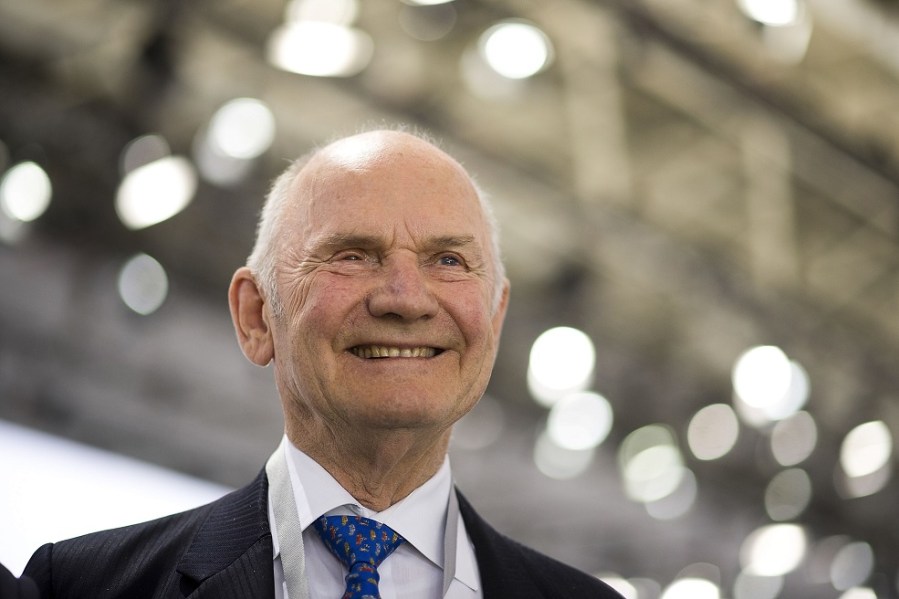 Ferdinand Piëch, the former Volkswagen Group Chairman and a key figure in the firm’s expansion into a worldwide powerhouse, has passed away at the age of 82. The Austrian, who was grandson of Ferdinand Porsche, died on Sunday August 25 in a hospital in Rosenheim, Bavaria.

Educated as an engineer, Vienna-born Piëch led VW from 1993 to 2002, before becoming head of the supervisory board until 2015. Known as a clever, aggressive and demanding manager with very high standards, Piëch almost single-handedly rescued Volkswagen from the brink of bankruptcy to turn it into a global titan of car manufacturing.

Having graduated in 1962, Piëch worked for Porsche in Stuttgart from 1963-1971. In 1968 he was criticised for investing two-thirds of Porsche’s annual racing budget to build 25 Porsche 917 race cars, but the 917 would go on to become one of the most successful race cars in history.

Piëch moved to Audi in 1972, turning it into a credible competitor to Mercedes-Benz and BMW with innovative cars like the Audi 100 and Quattro. At Audi he famously kept his top engineers in the dark about the aerodynamic qualities of the 100 by using wind tunnels in Hamburg, Stuttgart, Wolfsburg and Turin to develop it, meaning that no single engineer could defect to a rival with crucial information. 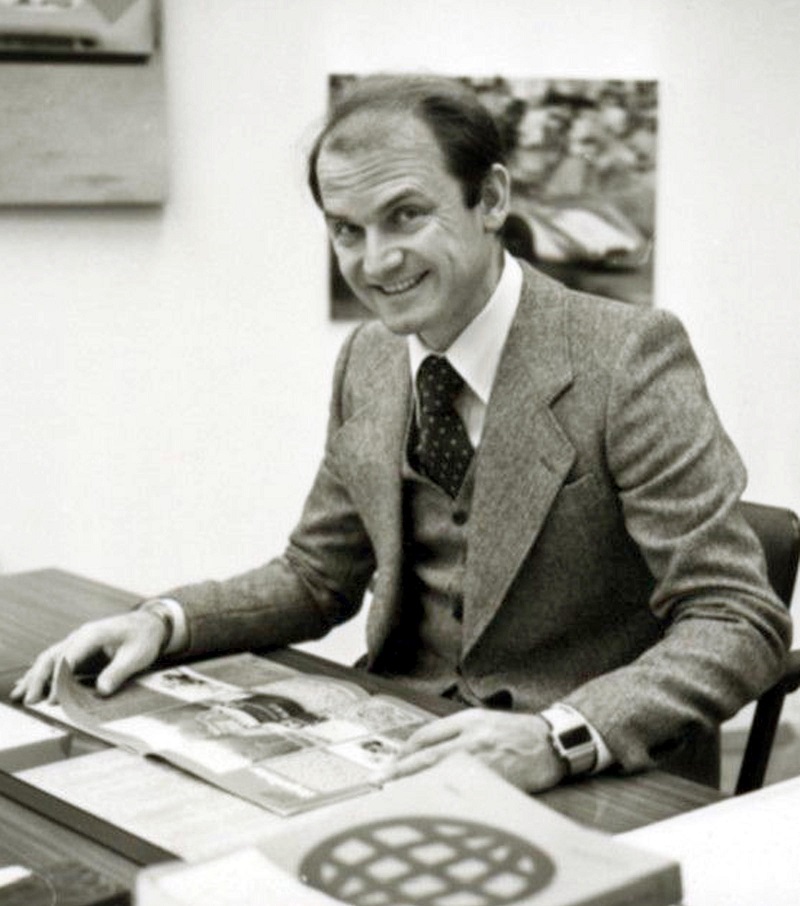 Piëch’s early career was spent with Porsche and Audi

After becoming CEO of VW in 1993, he spearheaded VW’s expansion into a 12-marque empire that includes the Seat, Skoda, Bentley, Audi, Porsche, Bentley and Ducati brands in addition to MAN and Scania trucks. He also gambled on a modular construction technique which allowed Audi, Skoda and VW brands to share up to 65 per cent common parts, turning a loss equivalent of €1bn into a €2.6bn profit over his nine-year tenure.

Hans-Dieter Pötsch, Chairman of the Supervisory Board of Volkswagen AG, said “Ferdinand Piech has written automotive history – as a passionate manager, ingenious engineer, and a visionary entrepreneur. Since the 1960s, he has significantly shaped the development of the automobile, pushing forward the entire industry and above all Volkswagen, transforming the company into a global mobility group. With deep respect, we bow to his life’s work.”

In Piëch’s memory, flags were set to half-mast in various Volkswagen locations, including Wolfsburg and Dresden.