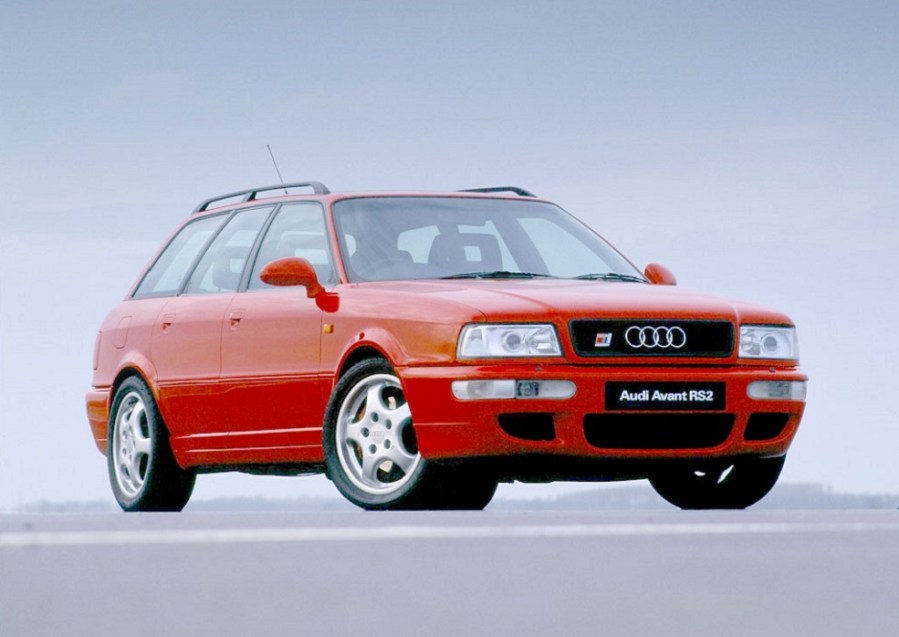 In this Market Trends we look at three cars that were influenced by Porsche; the Audi RS2, Mercedes 500E and Seat Ibiza…

Audi was a little dull in the early 90s. The Quattro phase was well behind it, and it was beginning to be known as a second rate BMW chaser. That performance image had to come back – and the fact was that the S2 Coupe simply didn’t cut it for so many.

Audi, however, had a plan. Jointly developed with Porsche and assembled in the factory which had previously produced the 500E, the RS2 was a new super-estate based on the humble 80 Avant. At a time where few manufacturers offered a performance oriented estate, Audi carved itself a niche that few manufacturers have managed to challenge since. The RS2 was followed by RS4 and RS6 – by which time Audi was the daddy. BMW M cars may have dominated the performance saloon world, but for those in need of a fast load carrier the hot Audi had become the default choice.

The last 18 months have seen values stabilising at about £40,000, following a spike at the start of 2017. However, as the first of an illustrious line we think values are likely to increase further. Given that it certainly won’t depreciate, there’s a case to be made for an RS2 as a wiser investment than a savings account, if nothing more. 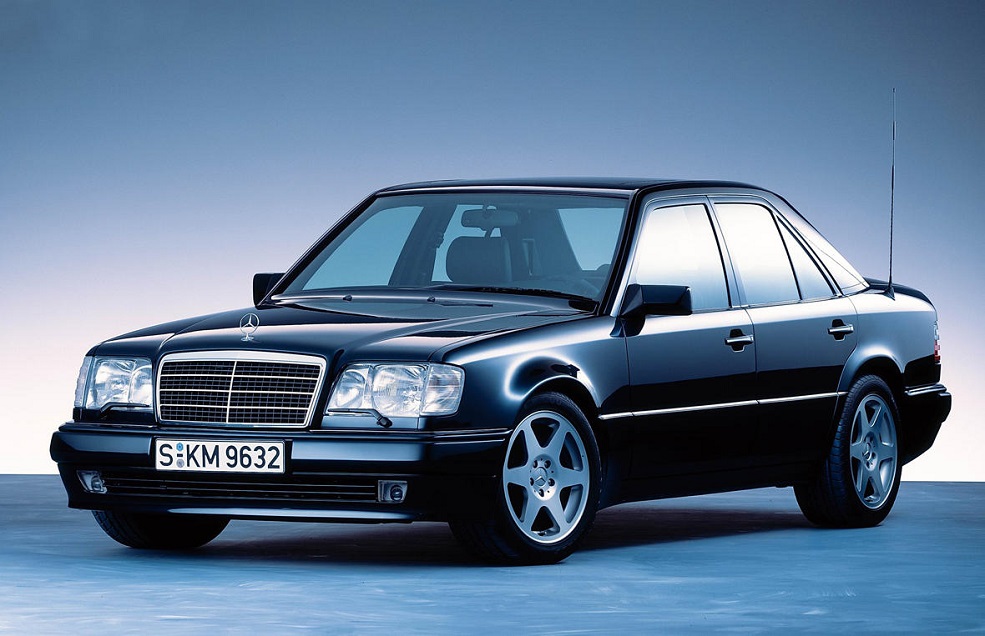 Much is made of the fact that Porsche produced the 500E for Mercedes. However, the truth is that Porsche was initially only commissioned to handle development work – the W140 S-class occupying the time of the internal development department. It was only produced at Porsche after development was finished – when it was found that the 500E’s wider wings wouldn’t fit through a number of parts of the W124 production line at Sindelfingen.

Basically, it’s a W124 with revised suspension settings and the 5.0 V8 from the SL. It also spawned the Q-car 400E, lacking the wider wings but utilising the 500E’s chassis developments to house a smaller version of the V8. The Porsche involvement, however, means that the 500E has assumed a rarefied position among Mercedes collectors and values are accordingly higher.

Values spiked around the end of 2016, from a position in the high twenties to around the £40,000 mark. But with so few cars sold lately, it’s hard to make any true predictions about the state of the market now. We’d hold off from buying to invest – but we certainly wouldn’t dissuade you from buying to enjoy. 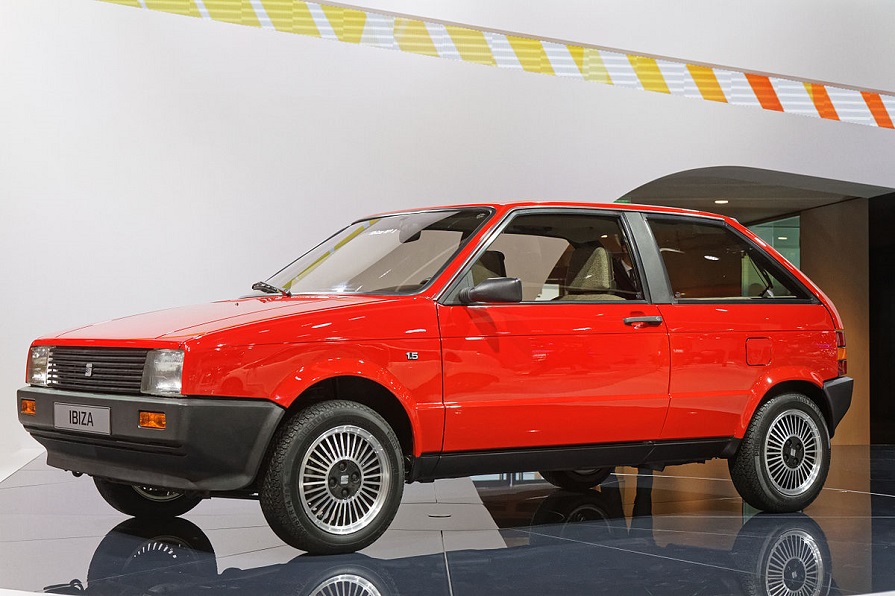 When trying to escape the shadow of the Fiat group, Seat needed its own new supermini as a Fura replacement. The car it created was the Ibiza – based on the Seat Ronda, itself based on the Fiat Strada – the Ibiza was a small three and five door front drive hatchback styled by Giugiaro. The drivetrains were engineered with help from Porsche – and for 7 Marks per car, Seat earned the right to brand the new hatchback with System Porsche labels.

The Ibiza marked a very definite change of direction away from the Fiats of old, marking the Spanish manufacturer as a brand in its own right. Many felt the re-engineered Ronda and Fura still too similar to the Italian models – indeed, Fiat took them to court over it.

With so few first-gen Ibizas left, survivors are understandably among the very nicest there ever were and prices appear artificially high accordingly. With that said, those which have sold over the last few years appear to have hovered at around the £2000 mark. It’s not economically viable to restore them yet, which means that any use-and-improve cars will be bought for the love of it rather than any specific collector value.