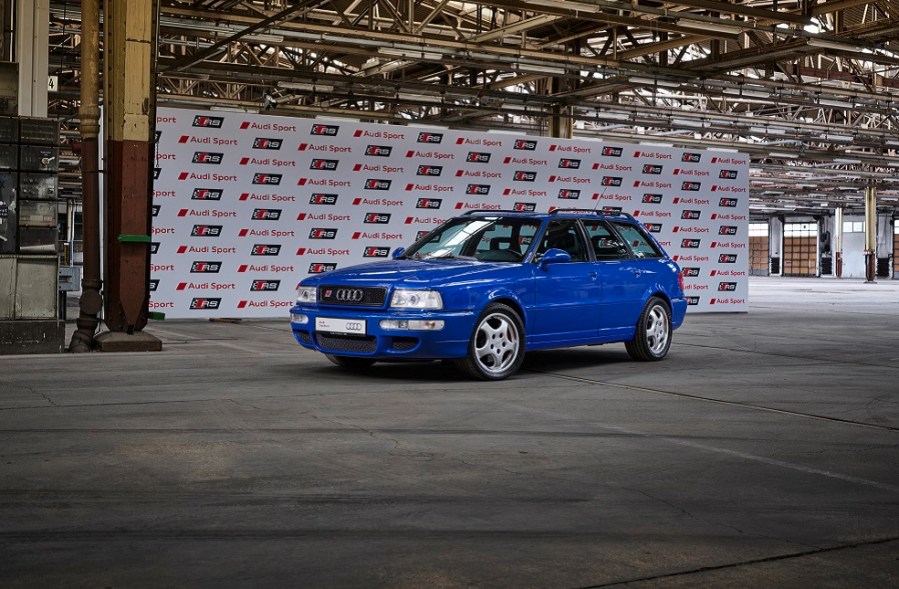 The letters RS may have been the preserve of Ford during the ’70s and ’80s but when the RS2 Avant broke cover, Audi laid justifiable claim to the initials.

The Porsche-developed turbo five-cylinder estate was unveiled in 1994 and set in motion the fashion for outrageously fast estate cars which continues to this day. The RS4 Avant then moved the RS2 concept up into the next segment with V6 power and in 2006 the V10-powered RS6 Avant was added to the range, taking the super-estate fight to BMW’s M5 Touring. In 2010, the RS5 coupe and cabriolet were announced and in 2011, the A3 became the RS3 Sportback and brought the welcome return of the turbo five-pot engine, joined by the TT RS and then the RS Q3.

To celebrate the anniversary, Audi opened an exhibition on July 12 at the Audi Forum in Neckarsulm, the former NSU plant, which will showcase the current production line-up but also some historic favourites. Among 14 RS rarities are the 2011 Audi TT RS racer, an RS5 DTM racer and a prototype RS8.