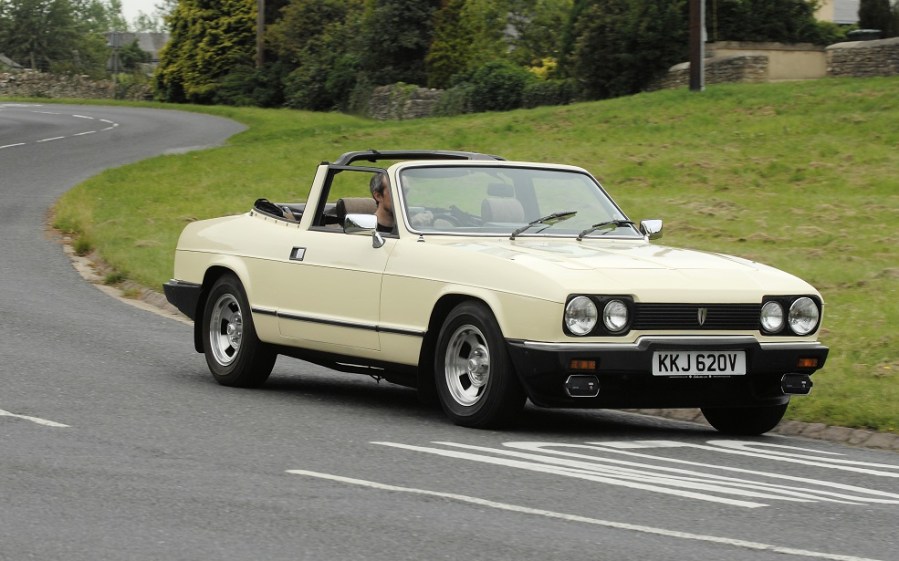 Why do some cars fall into the shadows despite being good cars? We investigate some of those cars that have gone under the radar.

No matter how good a car is, once it has a reputation for something not so great, that reputation will live with it forever. It’s an odd concept but one we know quite well. Take the Mk3 VW Golf GTI for example; Group Editor Paul has previously alluded to how his opinions differ greatly from others in the office on the basis that he drove the car new as a press car and remembers it fondly, but now many often disregard it for being a terrible Golf GTI.

The same, then, can be said for other classics such as the Jensen-Healey. Poor reliability during the early years of production has plagued the car over the decades, being tarnished as “unreliable” and a “money pit”. While it was unreliable, today those problems can easily be rectified, and many have been. Even so, the Jensen-Healey as a package should have been attractive; reliability issues have plagued Alfa Romeo, for example, but the accepted phrase of “It’s an Alfa, they do that” has caught on more to the point that now you aren’t considered a proper car enthusiast if you haven’t owned one and justifying the problems by saying it has soul and character. Baffling. 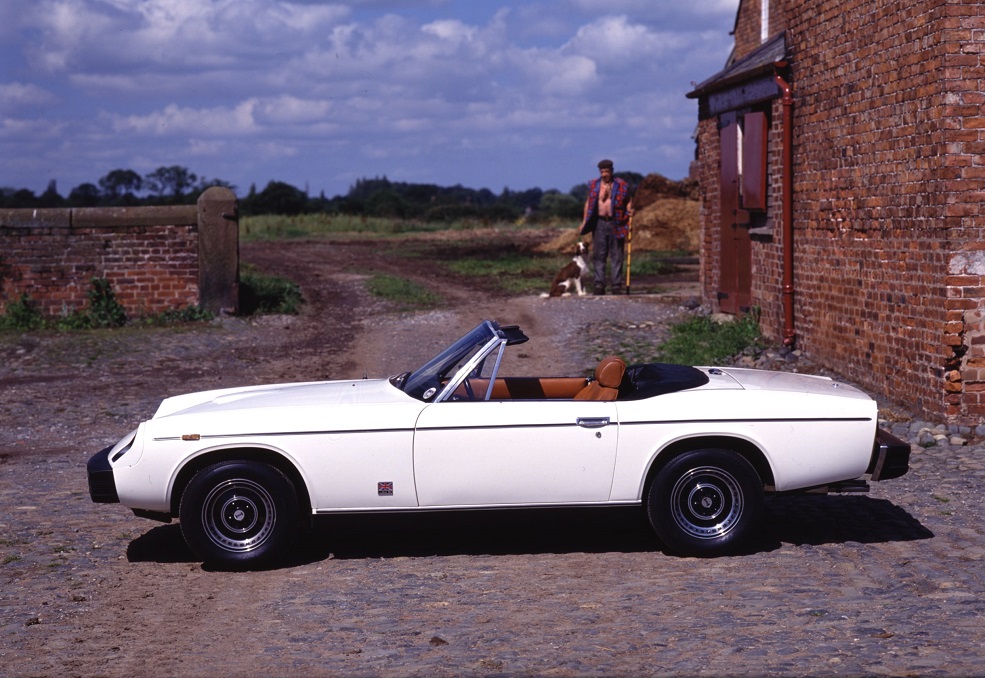 I digress. In short, the Jensen-Healey didn’t capture the imagination of buyers during the 1970s and it still doesn’t. Want one today? You won’t need more than £10,000 to get behind the wheel of a good one.

The Reliant Scimitar is another that suffers this ill-fate. While it’s not considered to be a bad car, it’s also never received the attention or gratification that it thoroughly deserves; and prices reflect that fact.

When you trawl through the wonders of the internet you start to unearth some of the reasons why prices are low. A common problem with the Scimitar relates to an earthing problem that constantly drains the battery; but that won’t be the sole reason for prices being low as many cars with high price tags suffer from niggles. Instead, more and more people point to Reliant as a brand. While the ambitious plans to build a Scimitar resulted in an overall good car, the brand was always attributed to the Reliant Robin, which was perceived somewhat as a “joke” car.

The idea of a fibreglass sports car from a maker of three-wheelers hasn’t captured the imagination of classic car enthusiasts, and thus owners are usually either fans of the marque, or the Scimitar separately. 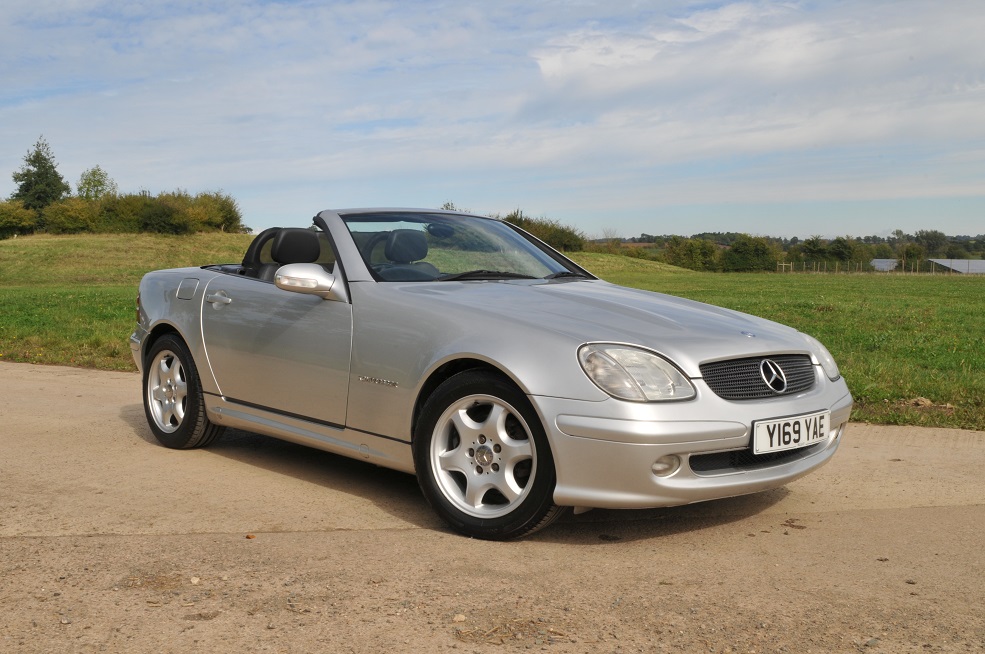 Another that suffers a similar fate comes from a premium brand; the Mercedes-Benz SLK. Today, prices for the SLK can hover anywhere from £1,000 up to £7,000. For a sports car with genuinely good pedigree, that appears to be an absolute steal. There’s nothing acutely wrong with the baby-Benz either. Some might argue that the SLK’s hidden status has something to do with the joint venture between Daimler and Chrysler that was behind the SLK and subsequent Chrysler Crossfire. Both share the same platform but with a different body on top. If anything, however, the Crossfire has benefited from this and its rarity and somewhat quirky styling has interested the curiosity in some enthusiasts, with prices actually sitting slightly higher than that of the SLK.

In truth, the SLK arrived at the same time the BMW Z3 and Porsche Boxster were released, all of which were built in response to Mazda’s huge success with the MX-5. Its premium nature may have justified the steeper price tag at launch, but the cheaper thrill-seeker, the MX-5, makes all the headlines today, while the slightly bloated premium offerings from Mercedes, BMW and even Porsche are all within the grasp of potential MX-5 buyers. The simple matter is that with a budget of £5000, you could buy any of the premium offerings in some form. It’s not to say that the cheaper price tags reflect a poor car, it’s simply because the MX-5 has driven the prices of other offerings further down.

Is all this really a bad thing? For the seller, of course, but for those of us looking for once premium cars on a budget? I don’t think so.