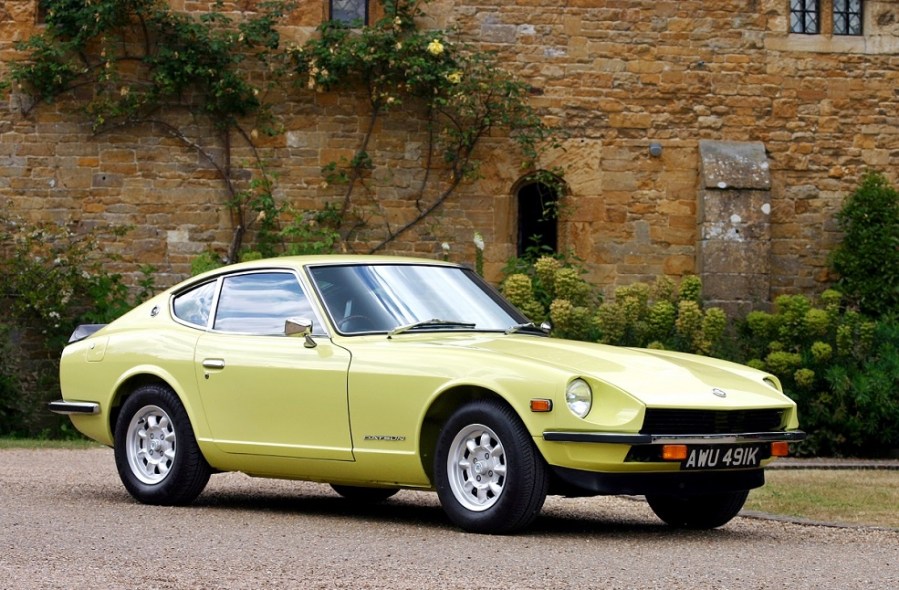 Quick, and with the reliability of a Swiss Labrador there’s quite a contrast in the way values of these three Japanese sports cars have fluctuated in the last few decades.

Traditionally, Datsuns were dull but worthy – but the 240Z changed all that. Logic suggests the bigger-engined 260 from 1974 would provide more of a thrill, but it was heavier, strangled by emission controls and not as pure as the original. Nevertheless, both are quick, grippy, desirable and now have a devoted following. In total, just 168,584 examples of the Japanese sports cars were made.

This gave rise to a flood of US imports where they were more abundant. Known as the S30 Fairlady Z these would sell for between £3000-£5000 less. 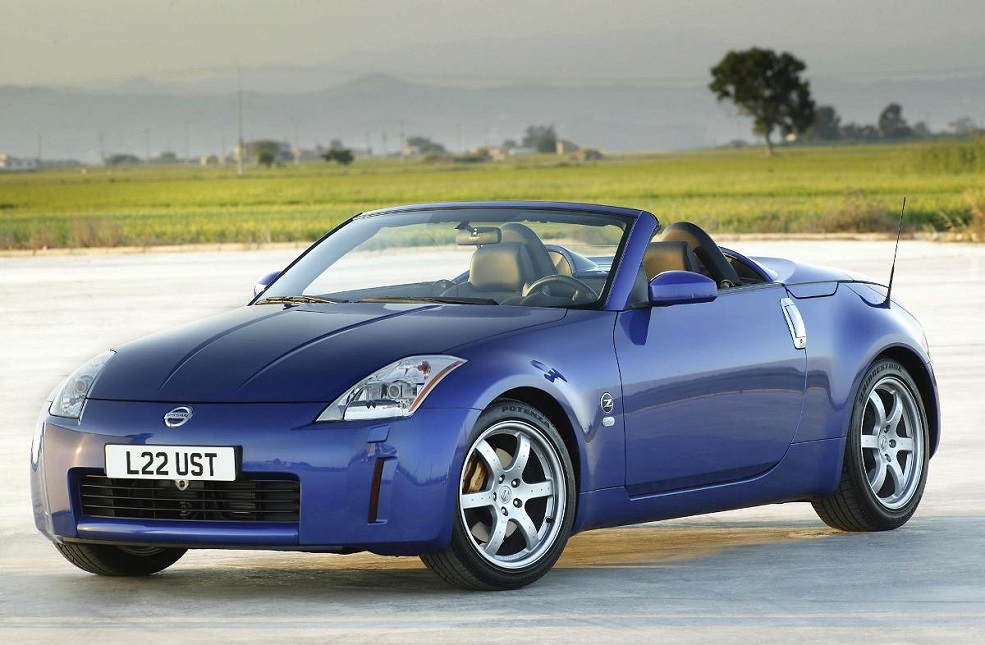 With 276bhp on tap from its 3.5-litre V6 the 350Z had supercar performance, while a sophisticated aluminium multi-link suspension kept it grounded. The 2005 GT4 350Z was the hot one; just 176 of these limited edition firecrackers were made, there was a Roadster, too, and the HR from 2007 which boasted 305bhp.

What ruined things for residuals was the fact that some aficionados incorrectly labelled it as the spiritual successor to the 240Z, and many others couldn’t get over the Nissan badge or lacklustre interior plastics. As a consequence the 350Z was repeatedly snubbed by the market so by 2017 prices had further dwindled to £4000-£5000, with Roadsters commanding a £900 premium.

These swish, sporty Nissans still sell for buttons, with £4000-£5000 being a realistic starting price today, and Roadsters still making a little more. A good car, with plenty going for it, it ought to go up one day, but we wouldn’t bet on it. 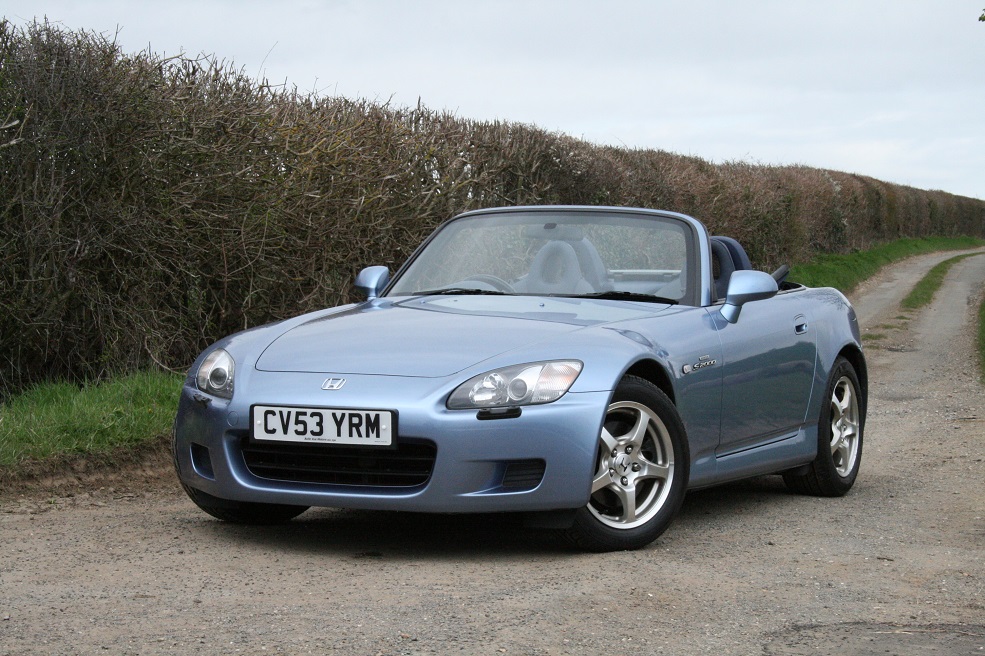 With a pricetag of £28,365 new in 1999, it shed value quickly though. Indeed, by 2010 that same car would have sold for £5675, with values continuing their downward spiral to an extent that two years later, an early high-miler S2000 was worth as little as £4000 on the forecourts. Being a little twitchy in the wet, there’s always been lots of even cheaper CAT-D write-offs in the classifieds and the presence of these in the marketplace has further subdued values.

Today most S2000 sell at between £7000-£9000 depending on year and condition, with the pre-2002 models being the least desirable of the bunch. With all the necessary future classic ingredients, it’s a bit of a hidden gem. And like the Nissan, it ought to significantly go up in value soon. However, it’s still failing to set the marketplace alight, so while values may well rise slightly, we don’t predict any drastic price changes in the years to come with low mileage, totally original examples being the best candidates for investment.