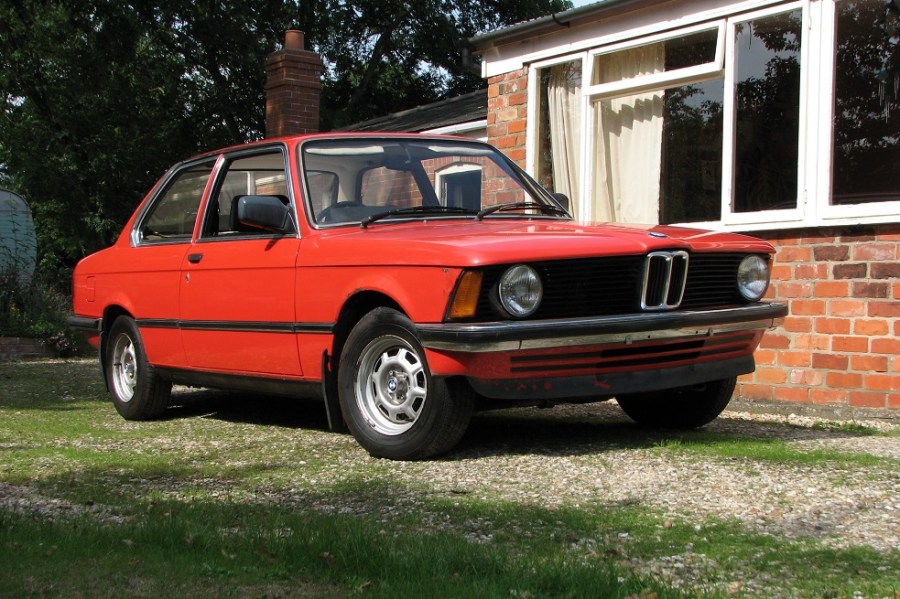 Having quickly become a status symbol, how quickly is the 3-Series becoming an asset? We take a look at three BMW 3-Series prices to see how they’ve changed in recent times.

The successor to the legendary ’02 range, the E21 has the distinction as first 3-Series but so far it seems to have avoided widespread appeal. A cult following has always been alive for the most powerful 323i model, and these have reliably been worth twice as much as the others ever since the 1990s, but an E30-like enthusiasm has yet to spark through the rest of the range.

In the early 2000s you could have picked up a half-decent E21 for around £1000, or a little more for a tidy 323i. As numbers thinned, values did creep up on the basis that there is always some demand for a BMW, but this was mostly for the six-cylinder cars, while the four-cylinders continued to languish not much above £1500. 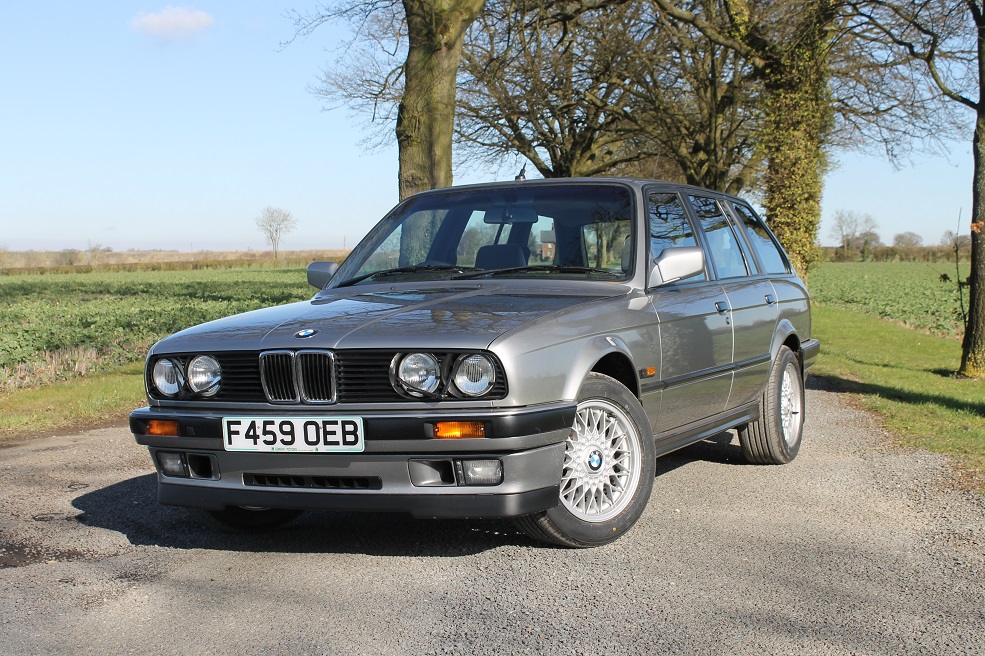 The E30 is so evocative of BMW’s golden age that it was bound to be a hit classic. A clever variety of models added huge appeal, particularly options like the Sport spec, the 16-valve 318is and of course the famous 325i (even if the 323i initially carried over). There were even estate and convertible models that are especially popular today.

Even by the late 1990s, E30 residuals had proven strong and you could still spend nearly £10,000 on a late 325i Sport. Funnily enough, you could have also bought an M3 for that money – even a convertible for not much more. Of course not so now. While M3s dramatically shot up in value in the 2010s, now trading at £50,000+, the rest of the E30 range has had to catch up more gradually.

Of course, the recent big story is with the 325i Sport models. You might have thought the £7920 achieved for one by Brightwells in 2017 was strong money, but three years on and they’re trading for well above £20,000. There’s the 318is to follow, but we do wonder if this really means much for the rest of the range. After all, it’s not quite a seller’s market with so many still about.

You can check out our BMW 3-Series E30 buying guide right here. 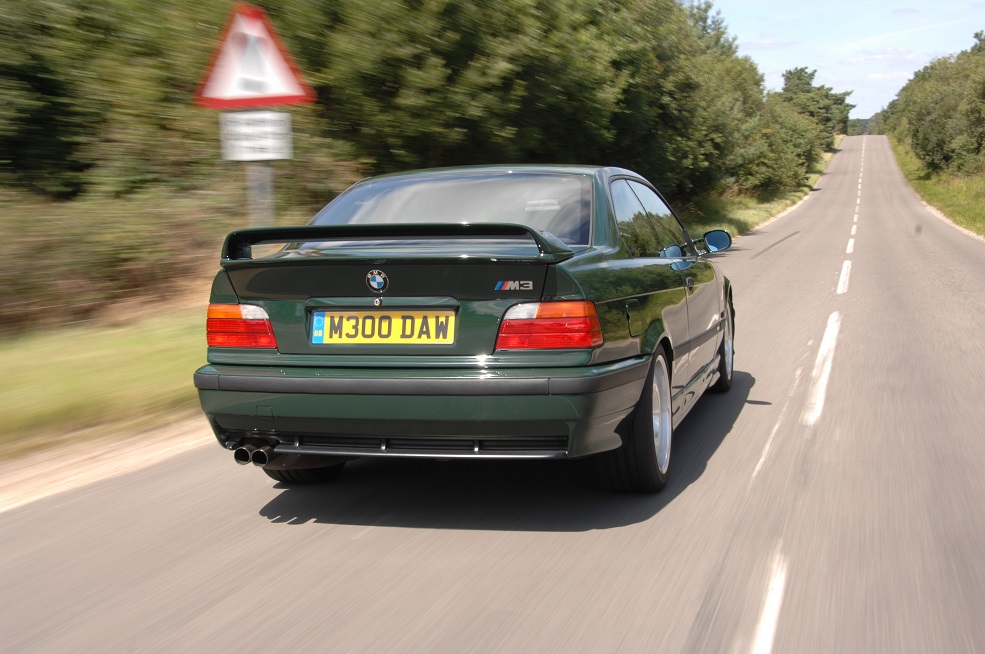 With a reputation as a driver’s car, the E36 has developed into a genuine modern classic, and values are increasingly reflecting this.

By 2015, the exceptional examples and those with desirable specification, particularly the M Sport package were beginning to stand out. Premiums for a 328i over an earlier 325i or a sportier spec over a boring one were normally about £500. By 2018, demand was creeping up and values became stronger, cars sold faster, and the cheap six-cylinder E36 became difficult to find.

Four-cylinder cars have even graduated from £500 runabout into £1500 modern classics. The 318is has become almost as desirable as the 325i and 328i, as enthusiasts have begun to sift through exactly what E36 is worth buying. A 318is sold at ACA in August last year for £2970, and another in December at Brightwells for £4144. Still, saloons with the less powerful four-cylinders are only in the £1000-£2000 range for now.

This is market behaviour familiar to anyone who’s kept any eye on the BMW E30 over the last few years. With that in mind, it’ll likely be the convertibles and M Sport models that prove to be the most cunning investments. The M3 convertible has already shot up above the £10,000 mark to more commonly land closer to £20,000, but the E36 M3 in general is certainly a less sure bet than its immediate siblings – it’s not the original classic that the E30 is and it wasn’t nearly as widely celebrated as its E46 successor. There are some great value opportunities lower down the range though.

You can check out our BMW 3-Series E36 buying guide right here.