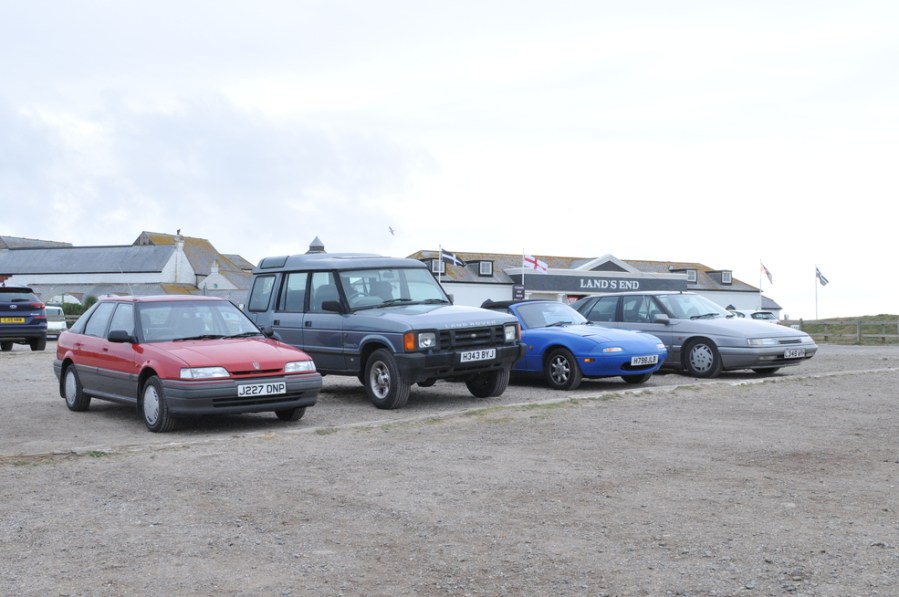 It seemed like a plan: celebrate the 30th birthday of some iconic cars first sold in 1989 by teaming up with our friends at Lancaster Insurance and taking a road trip to Cornwall… on the A30, naturally.

Watch the video below or head to our Youtube channel!

In the Classic Car Buyer (CCB) office, we don’t so much have water cooler moments as car park moments and this was one of them. Pondering over our eclectic fleet of project cars one day, we realised that several of them were models which were launched in 1989: the Discovery, the Rover 216 and the Mazda MX-5.

It didn’t take high-level maths to work out that this means they all celebrate their 30th birthday this year, and since each car was a significant one for its maker, the seeds of a feature were sown.

A road trip with the cars sounded like fun and it was our MD, Phil, who suggested building on the ‘30’ theme by following the A30 from its start in London all the way to its end point in Cornwall. When CCB staffer Sam Skelton volunteered his Citroën XM – also launched in 1989 – for the trip, the big French saloon made a great counterpoint to the other cars. 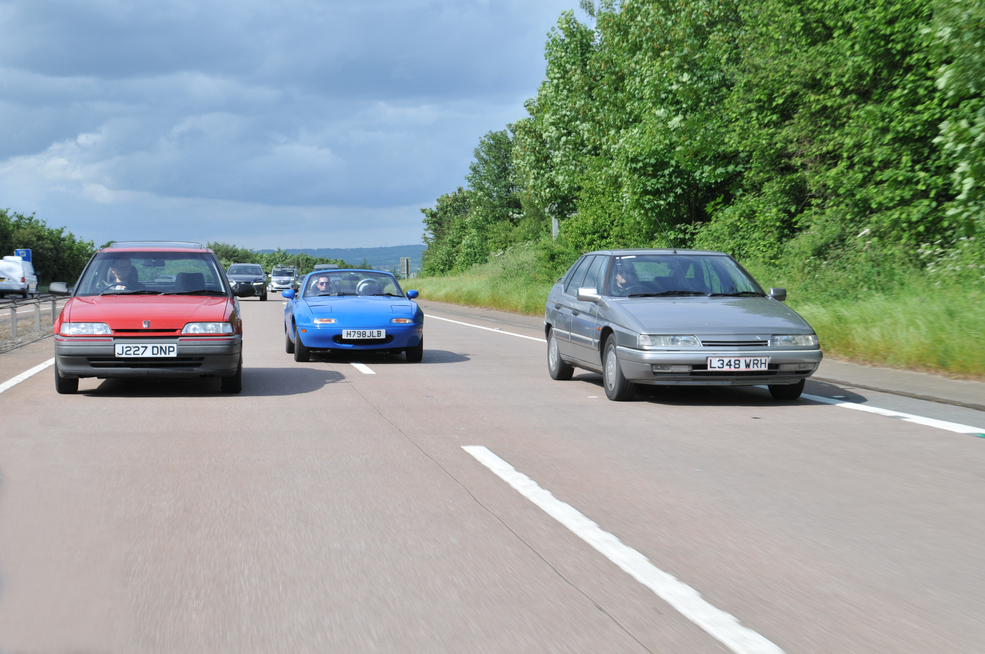 All of which explains why a 6am Monday morning start saw us chancing the long arm of the Metropolitan Police by bouncing four 30-year-old cars on to the central reservation of the Henlys roundabout in Staines for a photograph to mark the start of what would turn out to be a fascinating trip.

The route would see us sticking as closely as possible to the original A30 before it was sent on various bypasses around the towns of Surrey and Hampshire, following the road through Somerset into Devon where beyond Exeter it becomes a fast dual carriageway as far as the Cornish town of Hale, after which the A30’s pace slows as it winds its way to the south-western tip of our island.

Naturally, this includes a mixture of pretty much all kinds of driving you’ll experience in the UK, ranging from congested urban centre to motorway speeds, small towns and narrow country lanes and it was fascinating to see how each car excelled in a particular area. The compact Rover with its automatic box, eager Honda engine and great visibility was right at home in London’s Monday morning commuter traffic, while the Mazda proved great fun on the twistier sections of the road in the South West. The easy-riding Citroën was in its element on the fast and flowing dual-carriageway sections and the Discovery proved its worth when an unexpected detour involved a proper paper map and some impromptu green laning. 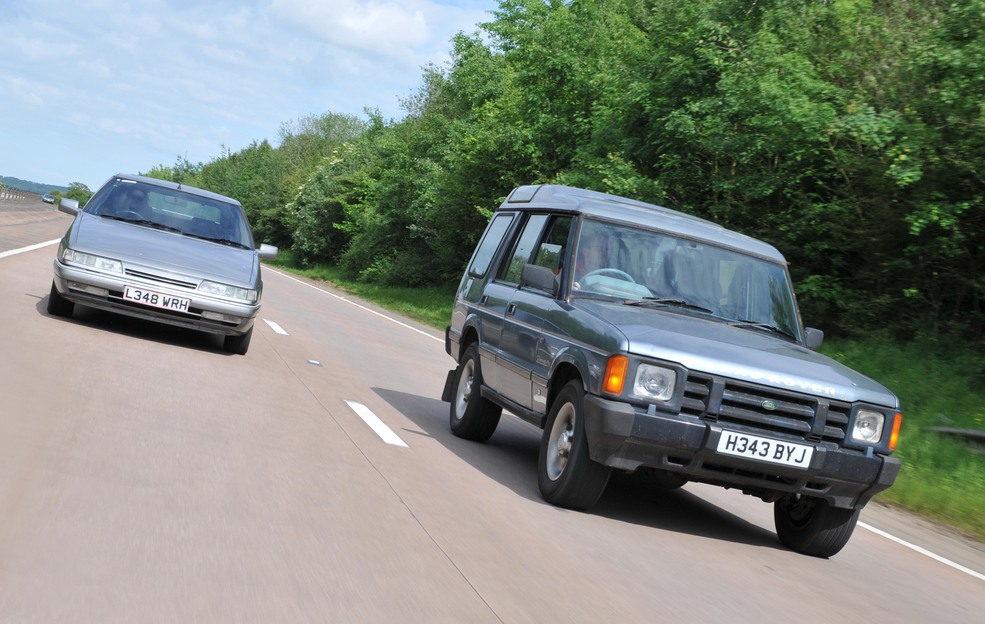 As the shadows lengthened and the gold of the early evening sun lent its glow to the rocky Cornish coast, the class of 1989 crunched over the gravel car park of Land’s End and we were at the end of the A30. Perhaps surprisingly, as final photographs were taken and cold beer beckoned, neither cars nor drivers seemed to have been troubled by the trip which all told from Peterborough to Staines and on to Cornwall had clocked up 400 miles. All of which proved the comment which set the whole thing off: 1989 really was a vintage year for car design.

Read the full feature in the August 21 and 28 issues of Classic Car Buyer.

Lancaster Insurance will be giving this MkI Eunos Roadster away and you could be the lucky winner! To enter the draw, simply visit Lancaster Insurance and follow the links to the online entry form. Or you can fill in a form at one of the many events where the car will be displayed (see online for show details and how to enter using a postal vote).