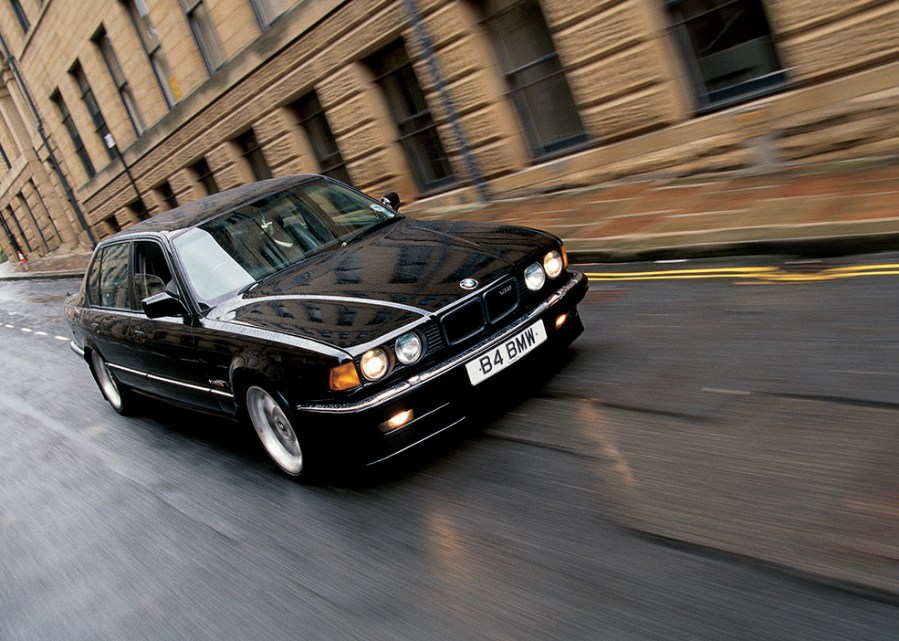 Executive saloons were big business in the 1980s. Here are our favourite plush three-box saloons from the era

The 1980s were something of a peak time for executive saloons, with company cars all the rage and just about every manufacturer offering a three-box saloon to grab some market share. Long-running models entered new, better-than-ever generations, while competitors entered the fray with all-new models to take on the mainstream. Trim and engine options were numerous and styling across almost all competitors was squared-off and handsome; it was the final era of the true three-box saloon as the 1990s loomed.

Here are some of our favourite classic executive cars of the 1980s.

BMW launched the second-generation E32 7 Series in 1986 and it arrived on the scene at roughly the same time as the XJ40. Naturally comparisons were made, but in truth the 7 Series was the better performer – and arguably better-looking. The Jaguar was the more comfortable of the two executive saloons, however. Initially the BMW was available in six- and 12-cylinder versions before being offered with a V8 in 1992.

For all its luxury and good looks, the BMW’s pitfall today is with maintenance and repairs. It suffers from the same Nikasil issues as the Jaguar XK8, although this only affects the later V8 engines – so for those looking for the 80s V12 model, fear not.

Price todays aren’t unreasonable either, with even the larger-engined cars remaining relatively attainable, at least for now. Grab one while you can! 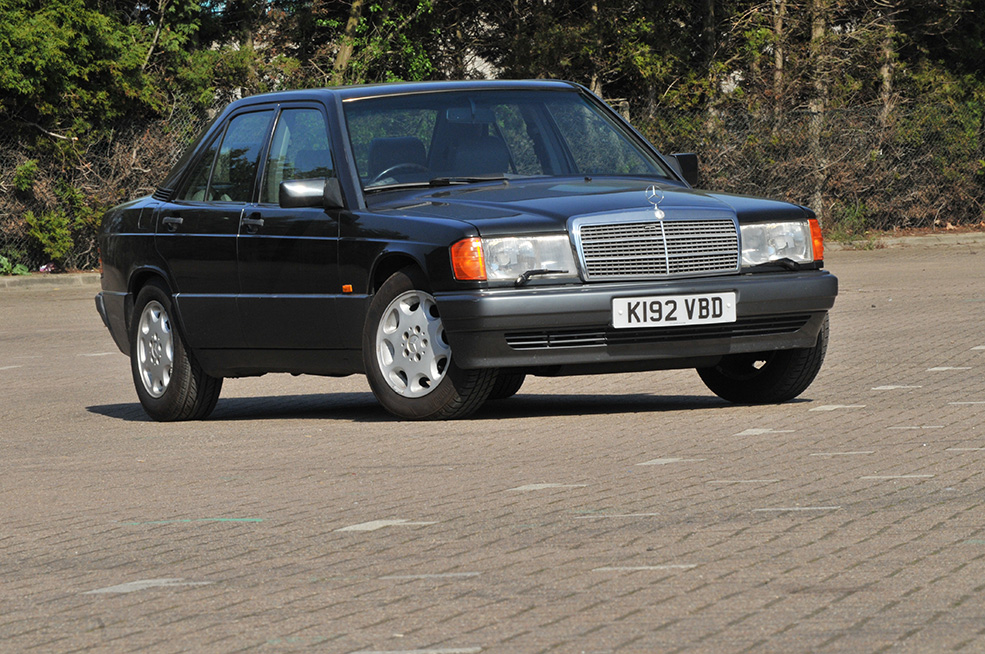 The W201 190E was the first of Mercedes compact executive saloons as it looked to enter a new market to continue good sales figures. In fact, the 190E was so successful that it went on to sell 1.8 million in its production run up until 1993. The C-Class that followed continued its success in the compact segment up to present day  – which goes to show the importance of the 190E in Mercedes’ history.

Of all the various models on offer it was the 2.6-litre straight-six that was the pick of the bunch.  It offered strong performance at a reasonable price but without compromise on comfort, as opposed to the equivalent BMW 325i, which was altogether more sporty in its approach.

With classic squared-off styling and Mercedes famed longevity and depth of engineering, any 190E makes for a great classic today – we’d be inclined to avoid the slower four-cylinder cars, however. 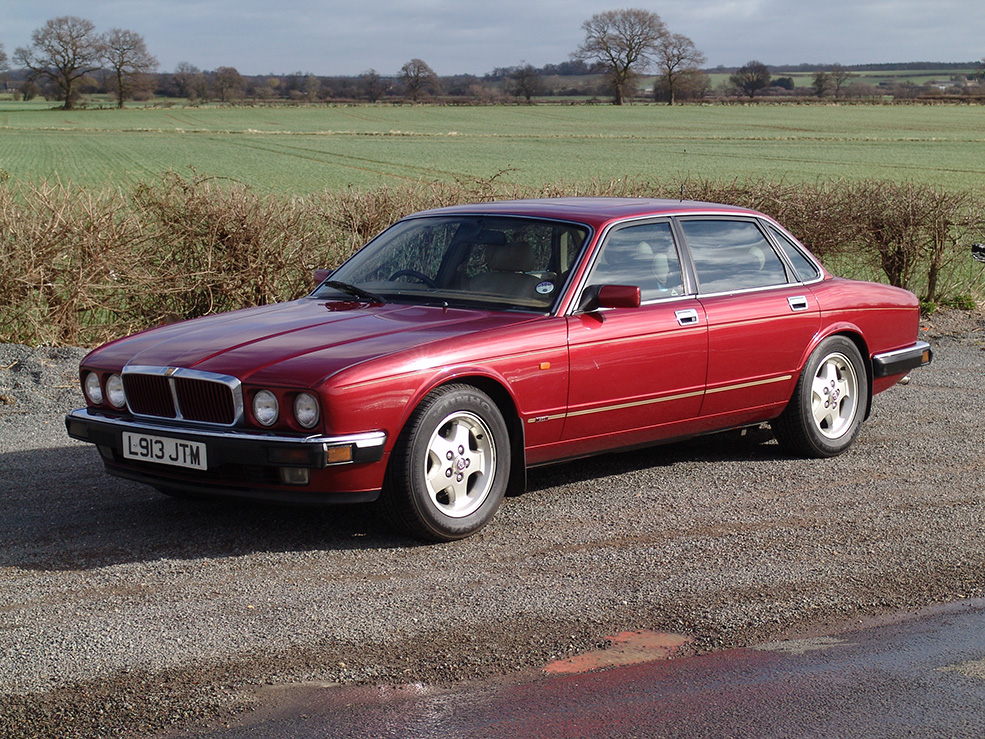 For some time the XJ40 wasn’t considered a ‘proper’ classic Jaguar by enthusiasts. As a result, you could pick up an example for not too much money. This attitude has changed in recent years, however, so now’s the time to snap one up if you still need to scratch the British executive saloon itch.

From the off the car was a hit; deposits flew in and buyers were excited for its arrival. But this was also its pitfall – production was rushed to meet demand, causing reliability issues and quality that wasn’t up to the usual standard.

Today, an XJ40 with good history and under 100,000 miles is a good bet if it’s in nice condition. Many of the aforementioned issues will have been sorted out – and if not, there are numerous specialists on hand to help.

It may seem unlikely given Ford’s modern-age tactic of SUV niche-filling but there was a time when saloon cars were the Blue Oval’s bread and butter. First introduced in 1972, the Granada sat at the top of the range and continued to do so in Mk2 guise from 1977 to 1985.

The last Granada was the Mk3, introduced in 1985 and sporting a much more modern look than the car it replaced. There was the option of a saloon, estate or hatchback, along with the usual range of Ford engines: 1.8 and 2.0-litre four-cylinders and a few Cologne V6 units. The car was badged as a Scorpio on the continent, but the name was used here as a top-end trim level.