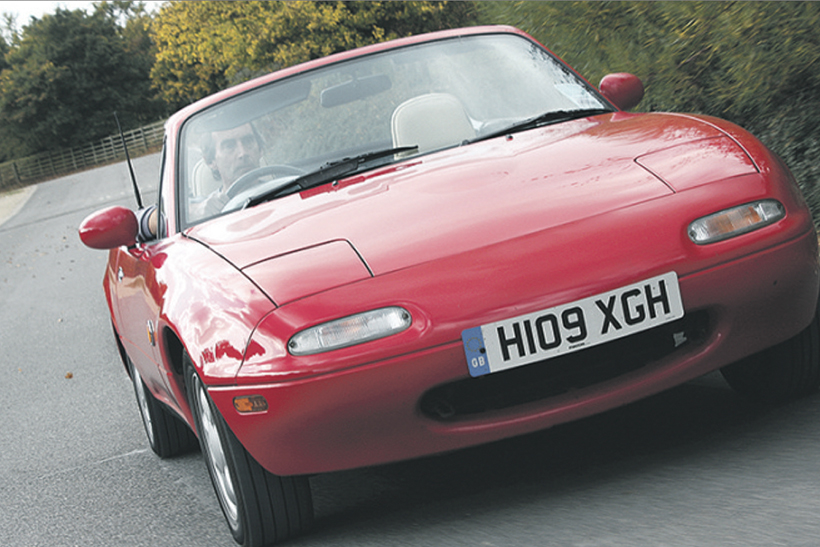 It’s been a similar story from the start; contemporary rivals like the MGF and Toyota MR2 were often far more ambitious in their design yet far less effective in their execution. The MX-5 offered balanced, predictable handling and fizzy, naturally-aspirated performance with a practical combination of luggage space and comfort.

A striking resemblance to the original Lotus Elan wasn’t at all accidental; the car’s design followed what was a British recipe: Low weight, simple lines and just enough power from its twin-cam 1.6-litre engine meant this truly was a ‘British’ sports car for the modern era – albeit one built (to predictably high standards) in Hiroshima, Japan. Later examples gained power and torque increases courtesy of a 1.8-litre engine, but the jury is still out as to which best suits the car’s distinctly classic character.

The MkI – or NA as it’s known by enthusiasts and Mazda itself – was introduced in 1989 and continued through to 1997, before being replaced by the larger, softer MkII (or NB), a car which diluted the fun slightly but is still tipped for future classic status.

The NA’s long production run saw the introduction of a number of special editions, many of which were limited to its home market of Japan but brought to the UK as grey imports. Perhaps the most popular of these today is the V-Spec model, which came complete with a leather interior, headrest- mounted speakers, a wooden Nardi steering wheel and a limited-slip differential. However, to preserve the purity of the MX-5’s original intended purpose, CCB favours the most basic versions, complete with cloth seats and (now very rare) steel wheels.

Whatever the specification though, the MX-5 is almost guaranteed to make an enthusiastic driver smile – 50:50 weight distribution, direct and communicative steering, keen brakes, a satisfying gearchange and wind-in-the-hair motoring at the drop of a hat (well, hood) mean that the little Mazda is still one of the very best sports cars on the market. 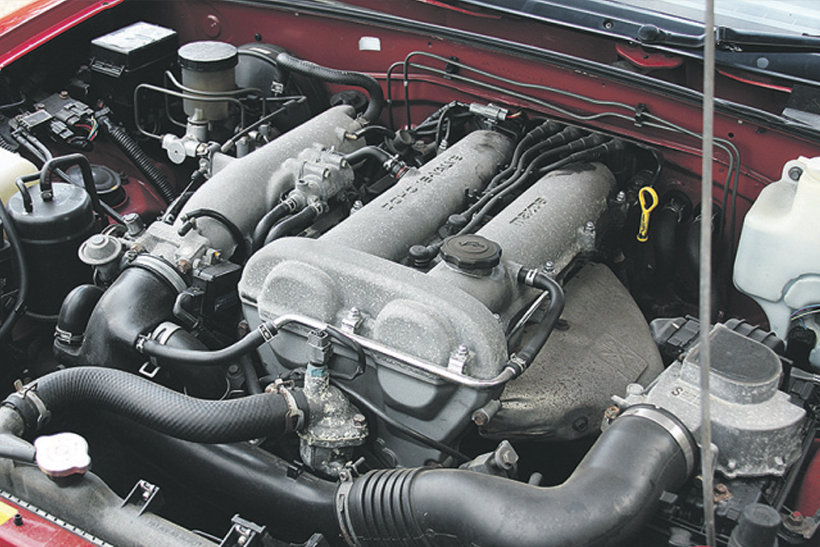