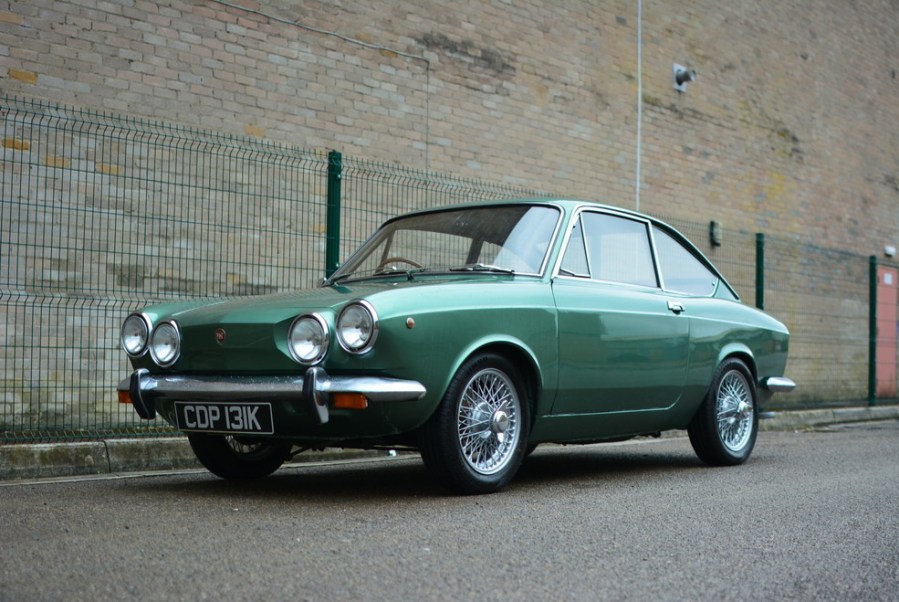 We look ahead to Brightwells’ September sale as it pulls together a vast variety of cars spanning almost 100 years ready for the September 4 auction date.

Brightwells Auctions has an extensive history stretching back 173 years, and as such rarely fails to provide a tantalising collection of classics for the buying enthusiast. The September 4th auction features one of the greatest variety of cars we’ve seen; at one end of the scale is the delightful 1966 Morris Minor 1000, estimated at £3000-£4000, whilst those on a larger budget will look towards the 1960 Aston Martin DB4 restoration, estimated at £100,000-£120,000 and believed to be just one of 1204. 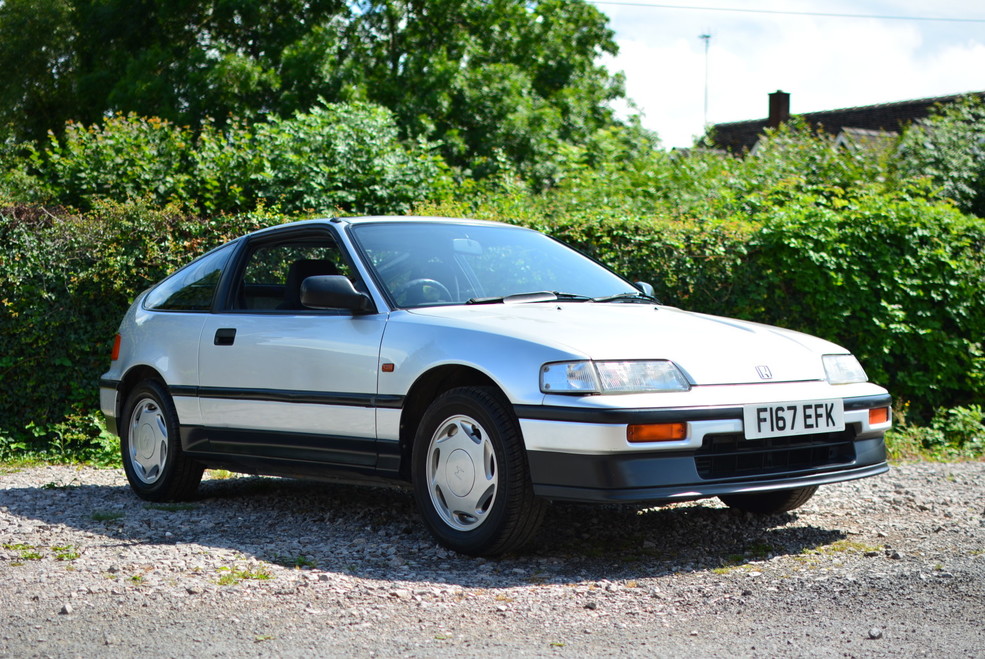 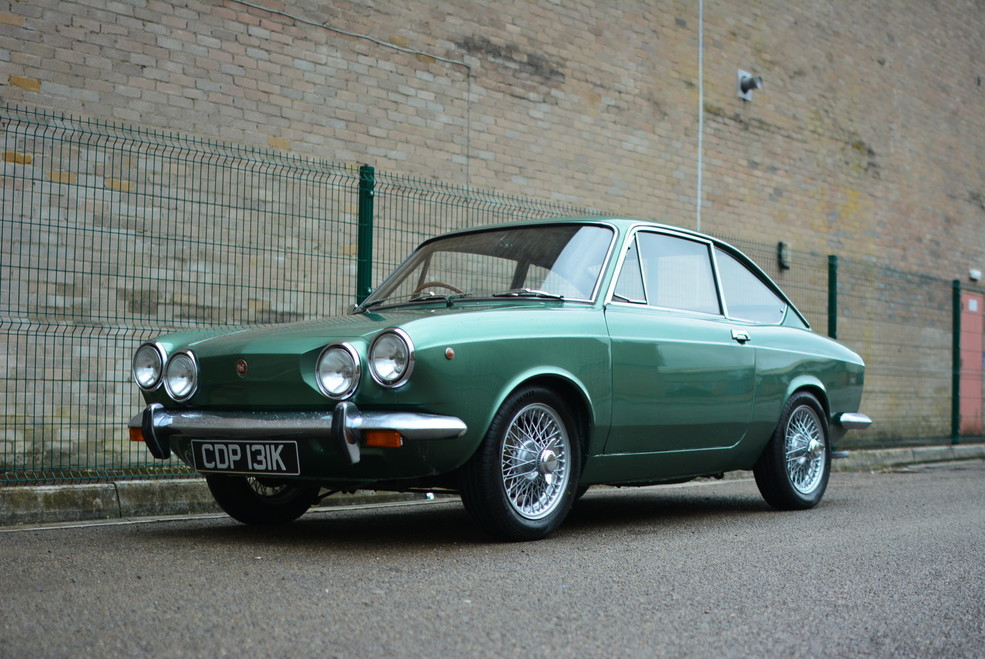 Gorgeous, quirky and rare, this 1972 Fiat 850 Sport Coupe carries a £6000-£8000 estimate and appears to be worth every penny. Unusual in emerald green, this example appears stunning condition. 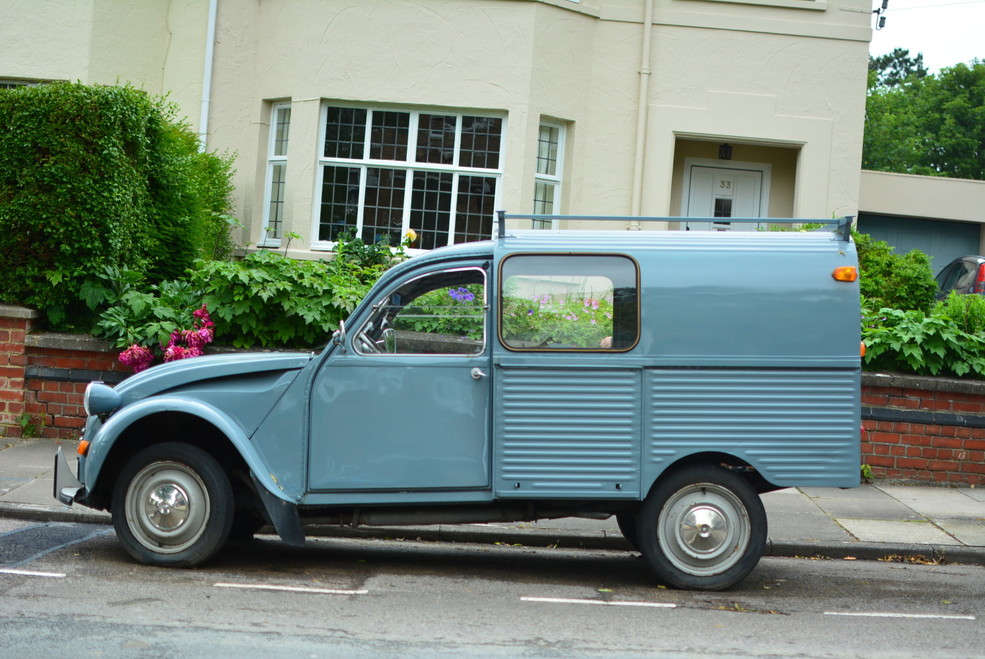 With Citroën’s centenary taking place, what better way to celebrate than this charming 1969 2CV Van. Imported from France, it has both French and English documents, its MOT history, V5 and a £10,000-£12,000 estimate. 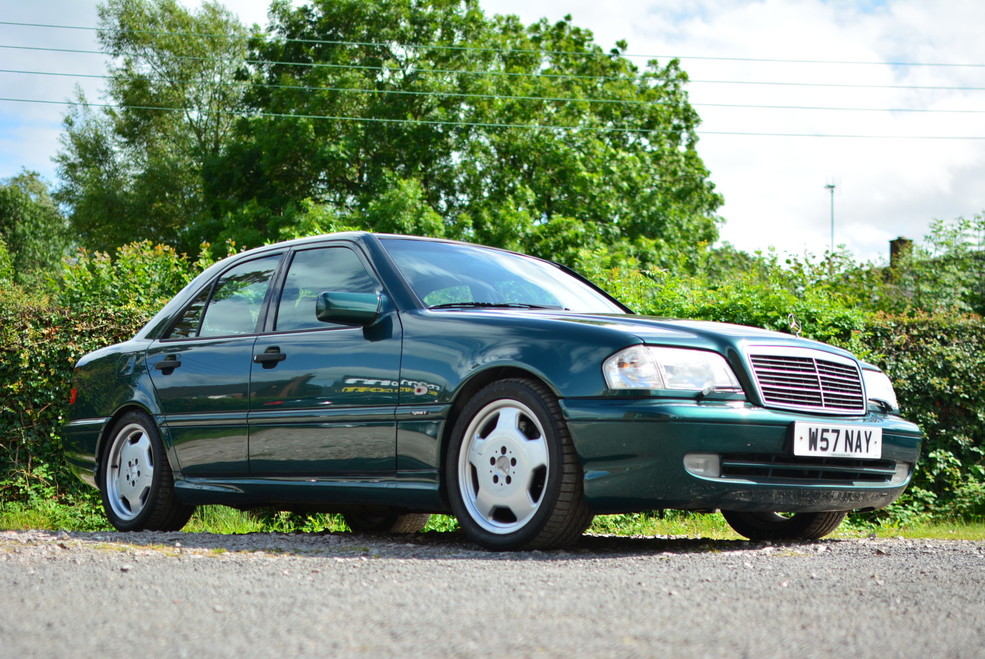 Handsome, fast and comfortable, this Mercedes C43 AMG really can do it all. The stunning green paintwork is clean, black leather sharp and AMG alloys unmarked, it earns an estimate of £7000-£9000. 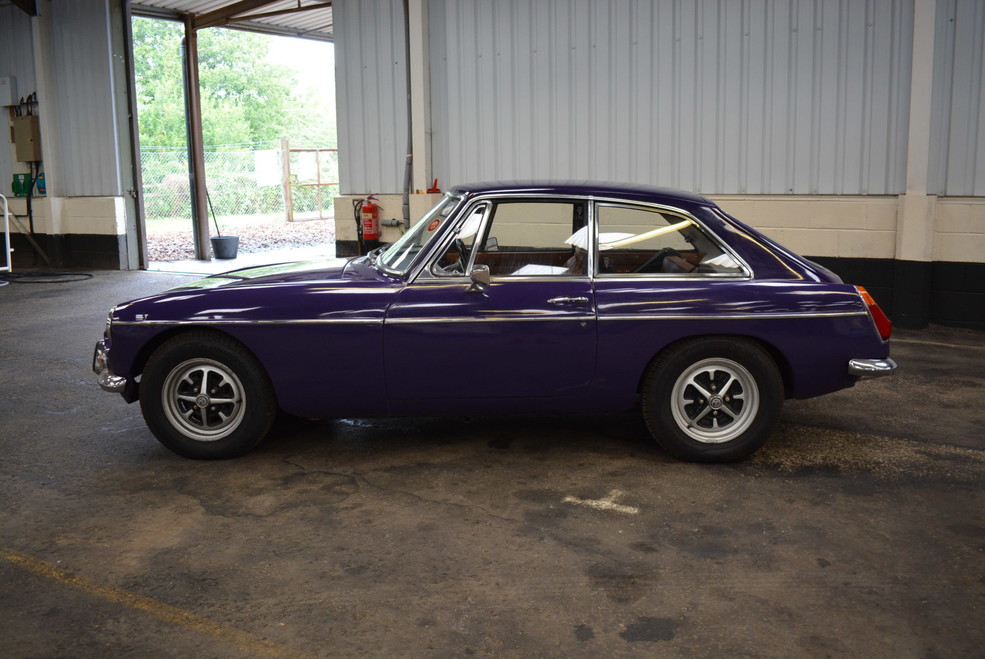 A £3750-£4750 estimate seems a bargain considering the provenance of this 1974 MGB GT. Reckoned to be one of the very last chrome bumper cars, it has 16 years of MOTs and attractive purple paintwork. 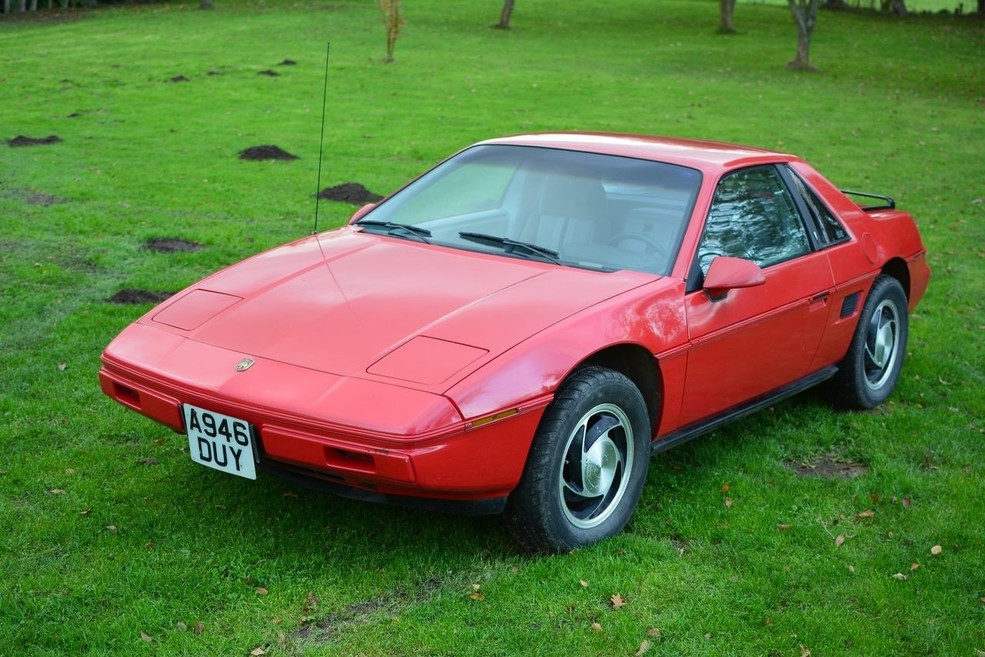 Few cars will turn confused heads like this 1984 Pontiac Fiero. This unusual car heralds from Houston, Texas and is powered by GM’s simple and durable “Iron Duke” 2.5 litre 4-pot. It’s estimated at £3000-£4000. 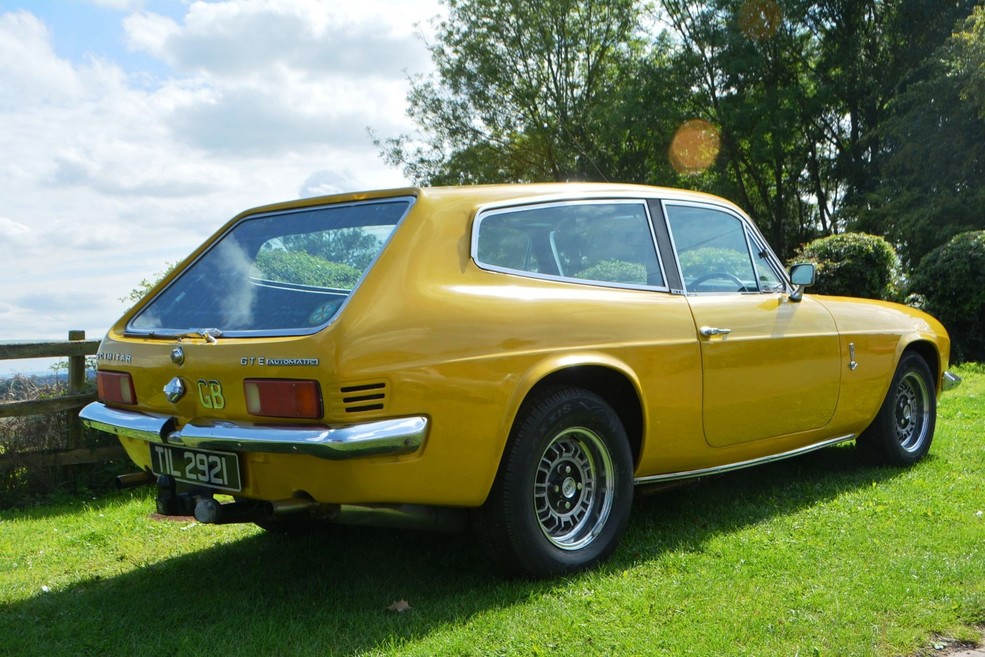 Striking in yellow, this 1970 Reliant Scimitar GTE has been converted to later “SE5a” specification and has a full stainless exhaust system. £3000-£4000 estimated, an alluring car indeed. 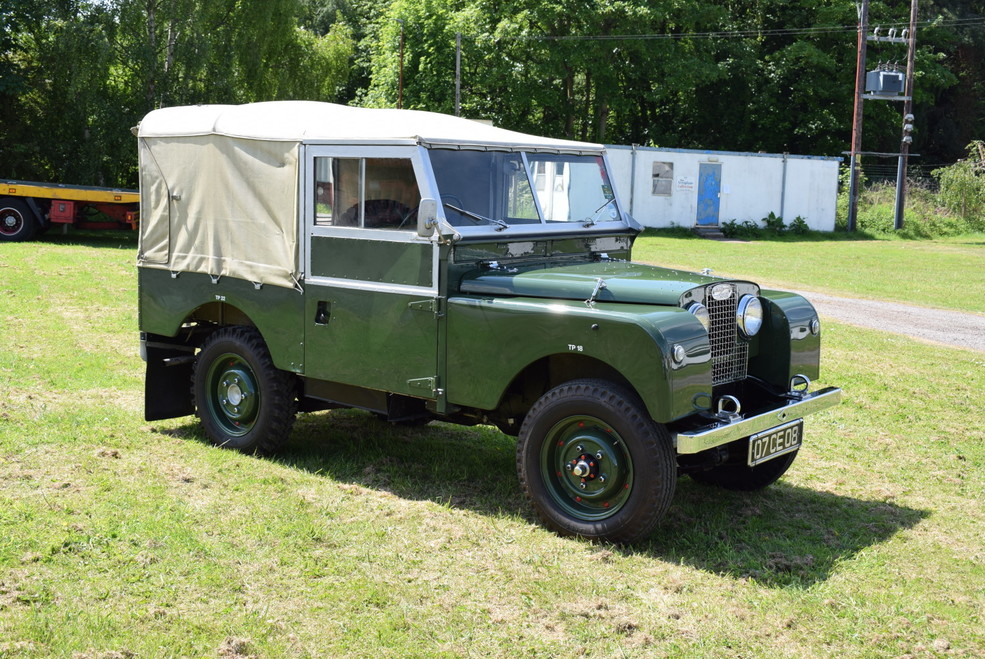 This stunning 1955 Land Rover Series I 86” has been nut-and-bolt restored over three years and is offered in rare 2wd petrol MOD specification. With a higher diff ratio and new transfer box, it commands a £15,000-£18,000 estimate. 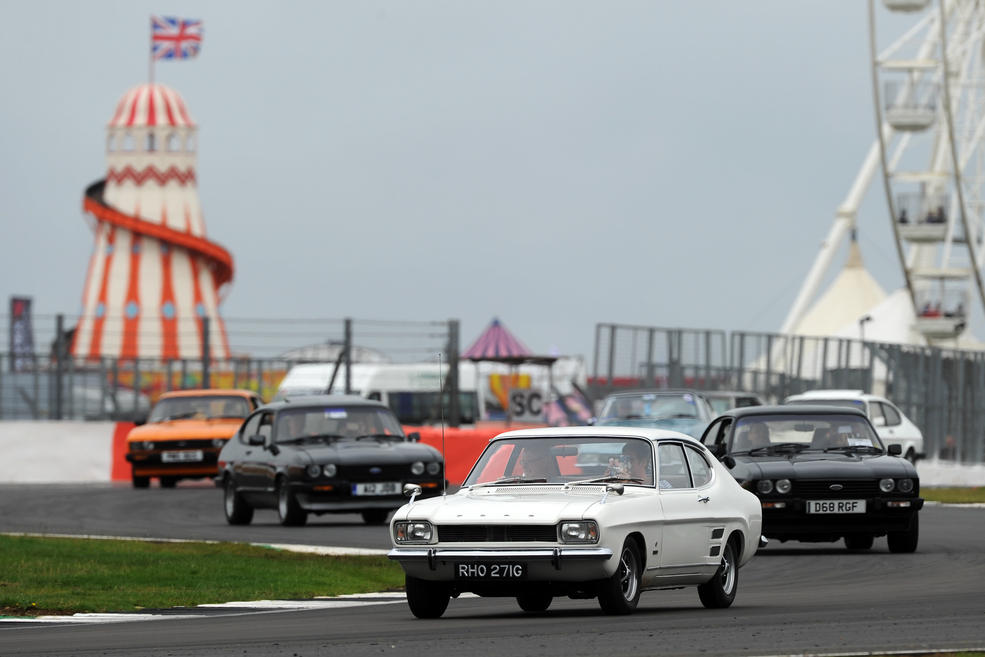