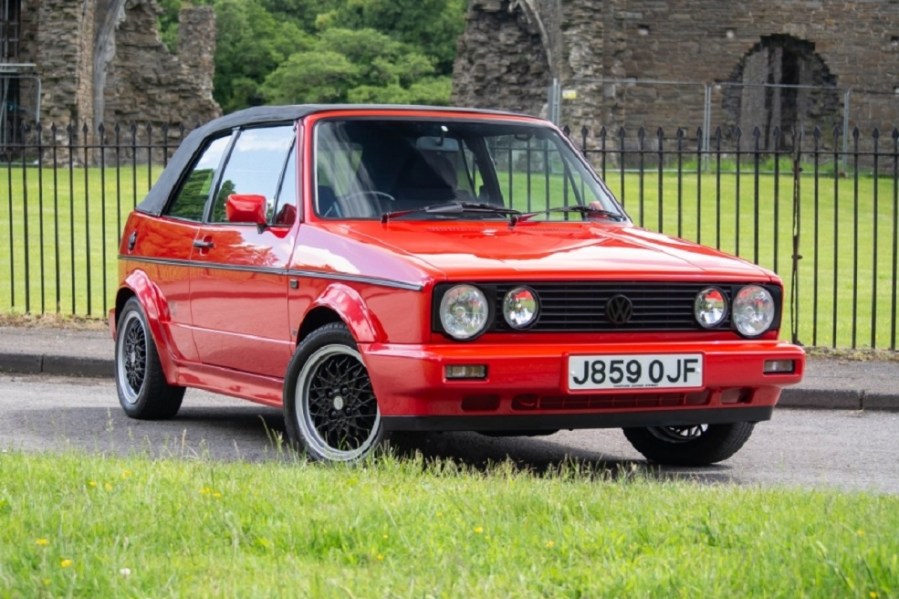 The classic car market is experiencing a generational shift, according to recent sales performances and market experts. While it’s tough at the top, with high-end and traditional cars struggling to find buyers, the market for more modest ‘everyman’ and modern classics is looking increasingly buoyant.

Looking to the USA, weak auction sales at this year’s Monterey Car Week is an example of how spending at the top of the economic pyramid is shrinking. The total value of cars hammered last week came in at a $245 million – a 34 per cent compared to last year as many of the highest-priced cars went unsold. That makes 2019’s results the lowest Monterey Car Week has seen since 2011. The £16.34m top sale for a 1994 McLaren F1 broke the record for the model, but still fell short of expectations and was considerably behind 2018’s big hitter – a Ferrari 250 GTO that sold for almost £40m at current exchange rates.

While this drop off in the States is likely to be linked to a change to rules that previously allowed the capital gains tax on a sale to be deferred if the proceeds were used to buy another collectable, it’s also been evident in the UK. Silverstone auctions’ sale at the Silverstone Classic at the end of July saw headline lots failed to hit the high notes expected, and several not sell at all. Yet what we would consider as ‘everyman’ classics exceeded expectations. Examples include an 81-mile 1978 Volkswagen Beetle that smashed its £25,000-£30,000 estimate to sell for £39,938, plus a 20k-mile 1992 Volkswagen Golf GTI Sportline, which sold for £27,563.

At the most recent Historics auction, a humble 1979 Austin Mini 1000 with exceptionally low mileage sold for almost £15,000, while a Peugeot 205 GTI 1.6 is expected to sell for £14,000-£19,000 in its September sale. At Mathewsons last month, a 1972 Morris Marina beat its £4000 estimate to reach £5698, while a Cavalier 4×4 in need of TLC sold for almost £2000 over its £3500 prediction. We’ve also seen what have traditionally been seen as humdrum classics like Metros and front-wheel-drive Escorts sell for good money, while at H&H’s Buxton sale, a Capri 2.0 Laser sold for £5500 above its lower estimate. This all suggests buyers are still willing to part with good money for honest, low-mileage cars even if they aren’t the traditional big hitters. 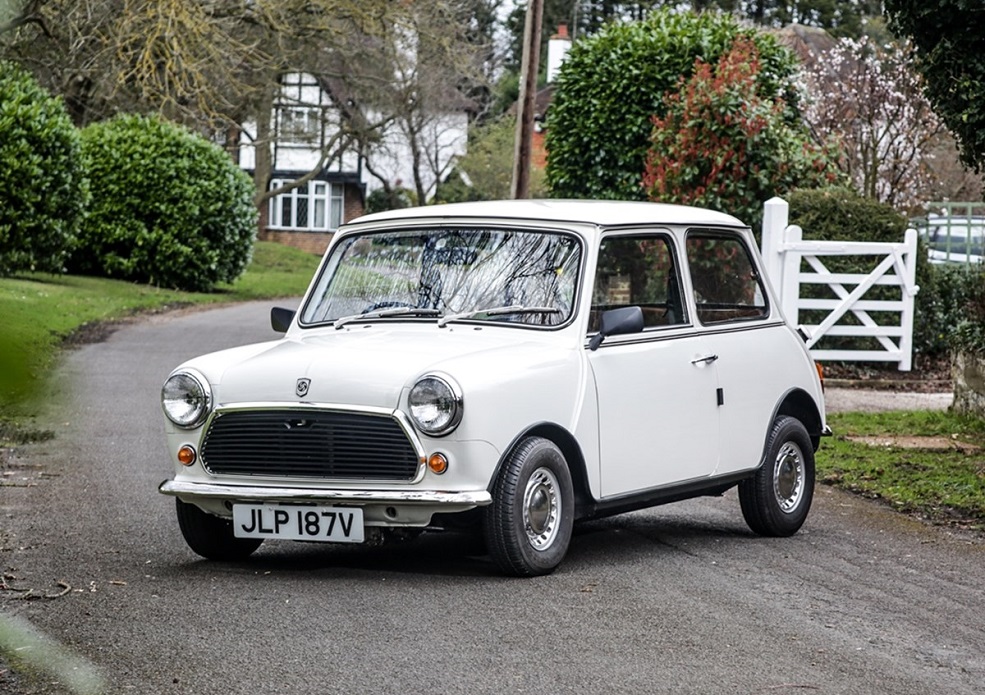 Excellent, low-mileage cars appear to be performing well regardless of model designation. This humble Mini 1000 Auto sold for almost £15,000 at Historics.

So why is this? As we’ve alluded, the changing demographic of enthusiasts surely plays a part. Nostalgia has always been key to the classics movement, and time moves on, it stands to reason that our nostalgia for a previous era moves along with it. In our opinion, there are two threads to this: many now remembering cars from their younger years are not looking at the ‘50s and ‘60s, but ‘70s ‘80s and ‘90s motors that have now hit their sweet spot. Secondly, some traditional classics have been priced out of reach of most enthusiasts for so long now that they’ve become disenfranchised with cars they’ve never really seen as achievable.

“Generally, the cars in demand are those that enthusiasts can relate to,” explained Derek Mathewson, Founder and Owner of Mathewsons and star of TV series Bangers and Cash. “Marinas cause more interest than E-Types and as we all know Capris and Escorts achieve more money than they should. Pre-war cars are finished.”

Chris Holmes at SWVA in Poole has a similar view on the pull of nostalgia, especially for first-time buyers. “It has always been a fact that starter classic buyers lean towards the cars their dads drove.  This could now cover a span from the ‘60s right up to the end of the last century.  We at South Western Vehicle Auctions always try to cater to this market as it is a stepping-stone for some of these customers to move up to the traditional classic cars in the future.”

But as well as familiarity, there’s also exclusivity. The government scrappage scheme of 2010 and subsequent manufacturer programmes have played their part in removing the cars that once used to be street furniture from our roads. While cars like E-Types and MGs are still abundant on the market, in many cases the humble and modern offerings that come to the market are often low-mileage survivors, representing a one-off opportunity that is unlikely to be repeated. Naturally, that pushes prices up from fear of missing out.

Is practicality also a factor? In the case of modern classics especially, not only are they cheaper than their older counterparts, they’re easier to live with and arguably more reliable.

Edward Bridger-Stille, Auction Director of Historics, commented: “Modern classics represent a great investment for the modern enthusiast. These tend to represent the cars we grew up with and, for a few pounds more, a prime example can be sourced. Not only will this lubricate the memory but it can be considerably more cost effective and reliable than their older counterparts. Canny buyers are able you make use of the myriad car clubs and meets as well as the internet for spare parts and supports associated with the most eclectic of transport and a fully working example will do exactly what it’s supposed to do… put a smile on your face.”

Even the likes of Bonhams are changing tact. The auction house revelled its new MPH division in June, with the intention of having it focus on “modern, affordable” classics. More than 120 vehicles are scheduled for the inaugural sale, which takes place on September 26 at England’s Bicester Heritage.

While it would be extremely premature to write-off high end classics, the oft-versed talk of a market ‘correction’ certainly seems to be settling in while interest in everyman cars looks to prosper. Events like Hagerty’s Festival of the Unexceptional emphasise the growing interest in cars we may have previously dismissed as humdrum, and so does the current market. If that helps makes the classic car scene a broader church, then we are all for it.

Our sister title Retro Cars has recently undergone a shake-up and now focuses on everyman classics. Check it out via the offer below.