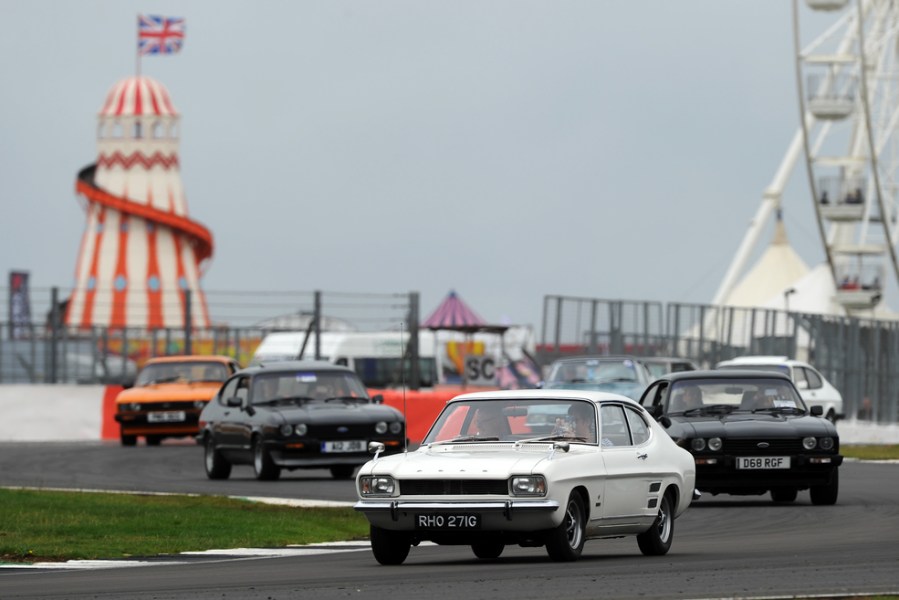 The Silverstone Classic 2019 event on July 26-28 proved to be the biggest yet, with the three-day retro motorsport festival attracting record grids, record car club attendees and record spectator numbers. Despite Saturday’s rain, 109,000 people were in attendance over the weekend – a significant increase on previous years.

A total of 21 races were joined by plenty of off-track entertainment and special anniversary parades during the weekend. On Friday, a colourful mix of touring cars, sportscars and single-seaters took to the famous grand prix circuit as qualifying took place for the weekend’s races. But the main highlight was a parade of Minis in honour of the car’s 60th birthday, led by rallying legend Paddy Hopkirk in 33 EJB, the 1964 Monte Carlo Rally-winning Cooper S he propelled to stardom some 55 years previously.

The packed Saturday schedule saw 12 races take place, kicking off with the HSCC Classic Formula 3 race and concluded into darkness with Le Mans prototypes contesting the Aston Martin Trophy for Masters Endurance Legends. Highlights included the Sir Jackie Stewart Trophy for FIA Masters Historic Formula One cars, which included no fewer than three different leaders, as well as the thrilling Transatlantic Trophy for Pre ’66 Touring Cars. In addition, parades to celebrate Bentley’s centenary and the 70th anniversary of Abarth were standouts in a total of more than 20 circuit cavalcades, whilst the evening entertainment saw the clock wound back to 1969 for the second of two Woodstock celebration nights. 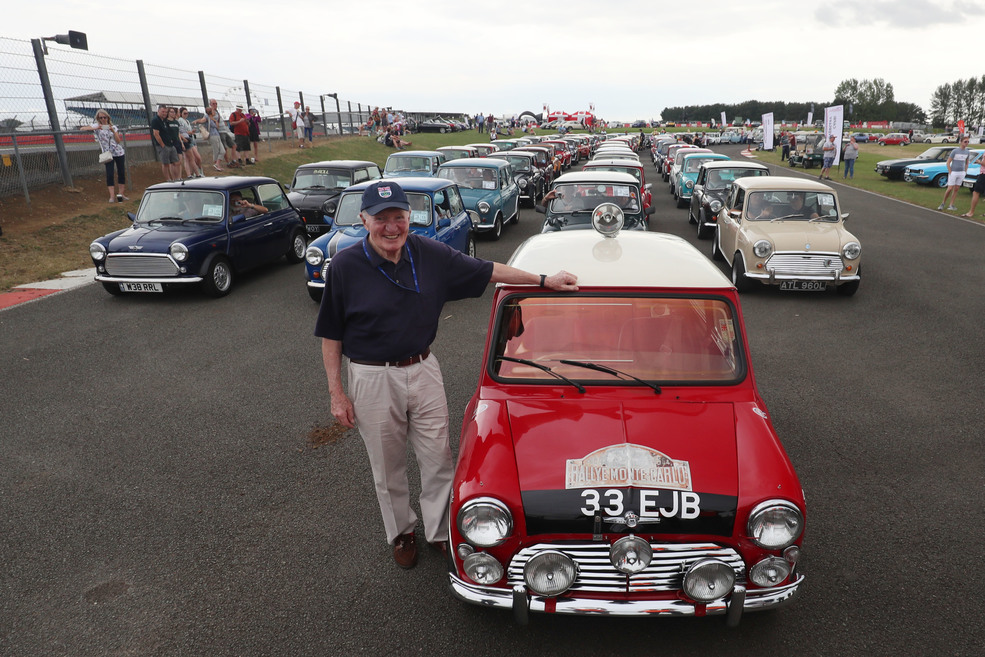 The final day saw a further nine races, with classic Formula One Cars amongst the stars as old battles were renewed. Steve Hartley won the Sir Jackie Stewart Trophy for FIA Masters Historic Formula One cars in the ex-John Watson McLaren MP4/1, while in the Gallet Trophy for Pre ’66 Grand Prix Cars, Sam Wilson raced the Lotus 18 to a narrow victory ahead of Jon Fairley’s Brabham BT11/19.

Tin top cars and stars were also out in force, with Micheal Lyons winning the Historic Touring Car Challenge Ford Sierra Cosworth RS500. Steve Dance had to settle for third, but was further rewarded with the Gordon Spice Trophy as the highest placed Ford Capri finisher during the car’s golden anniversary year – a celebration that was also marked with a 50th birthday parade of Capris during the lunch break. 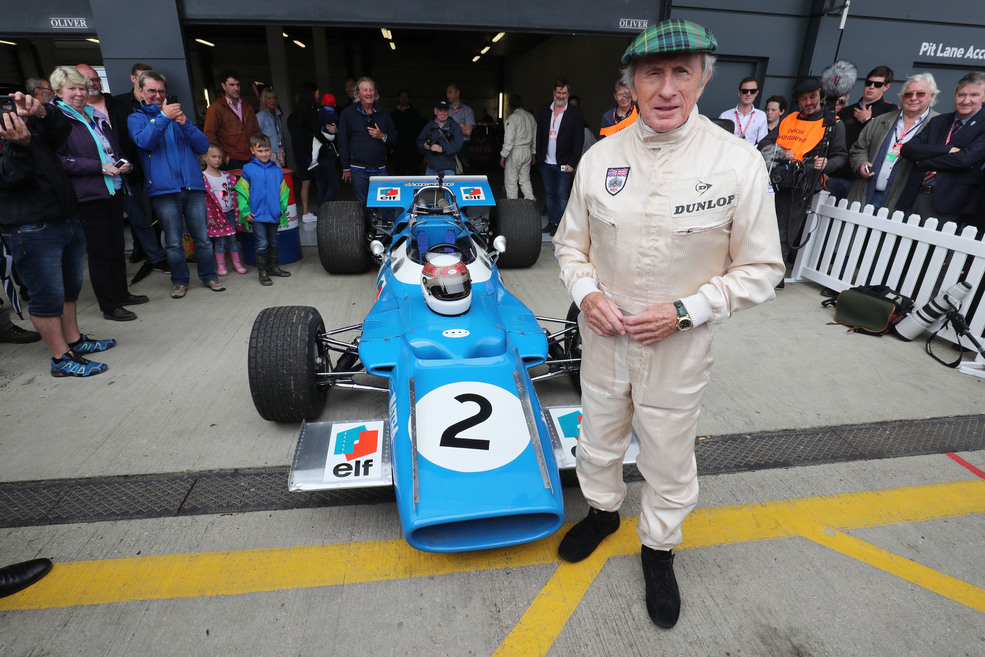 Providing a fitting end to the weekend was the second of the two mammoth-grid Mini Celebration Trophy races. Darren Turner had won Saturday encounter, but an action-packed affair on the Sunday saw BTCC star Adam Morgan score a memorable victory. 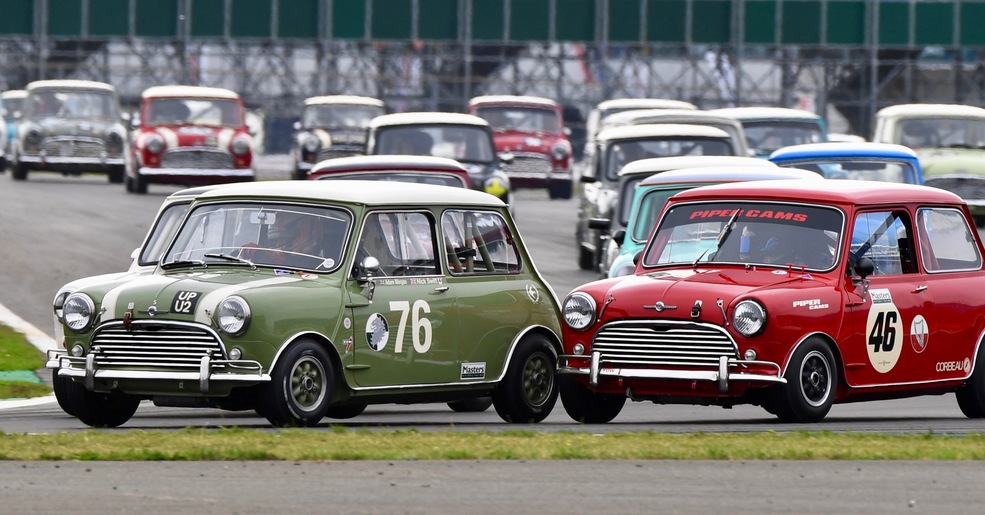 The two Mini races attracted huge grids and proved to be hard-fought.

“The Classic lived up to its ‘Rocking and Racing’ billing – the cars were the stars and all the families had brilliant fun,” said Nick Wigley, Silverstone Classic CEO.

“The race programme was the most varied yet and the Mini races in particular will live long in the memory. In truth, the entire race programme has been extraordinary both in terms of great cars and exceptional driving skills.”

The date of the 2020 Classic will be announced shortly, but in the meantime, action from all of 2019’s races can be found on YouTube. ITV4 will also broadcast highlights on August 18.