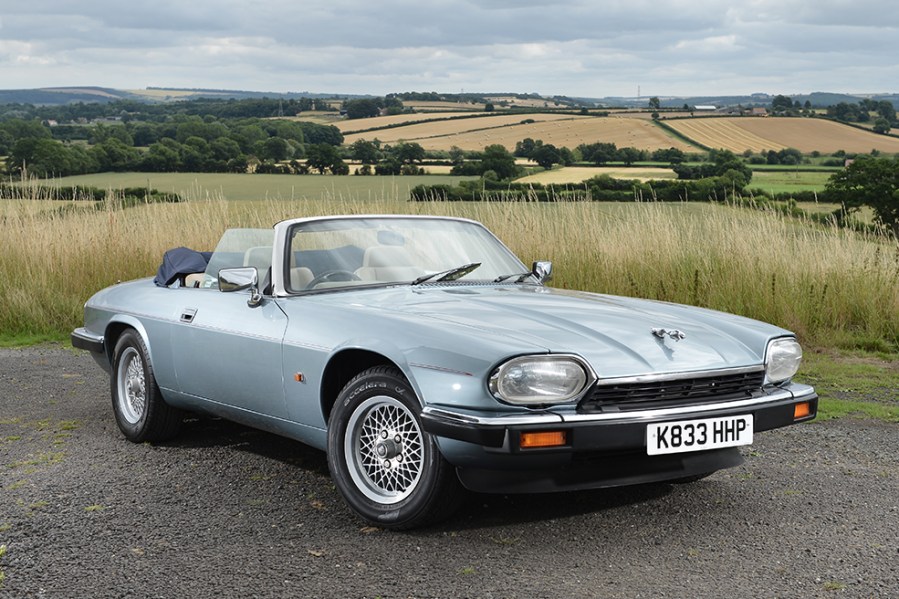 Jaguar coupes exude class and style – characteristics only magnified with the roof chopped off. Here are our favourite Jaguar convertibles

The XJ-S had bad luck from the start; the design wasn’t the instant classic the E-type was, while infamous BL quality plagued reliability and the convertible took eight years to be released, losing vital American-market sales. Even with a US-friendly rollover bar the XJ-SC was stunning but deleting rear seats to accommodate the roof – its Mercedes SL and Triumph Stag rivals offered space for four – harmed sales. Undercutting the SL by 20% pricewise helped the Jag sell, but it still only managed a tenth of the SL’s numbers. That said, the XJ-SC still outsold the Stag considerably.

The XJ-S’ unreliable reputation preceded it and values plummeted to half within three years of new. Rust, mechanical failures and notorious electrics all contributed to expensive upkeep. By the 90s, the XJ-SC being less beautiful and less loved than the E-Type Roadster (despite relative youth)values fell. Today, prices are on the up again – so it’s a good time to buy. 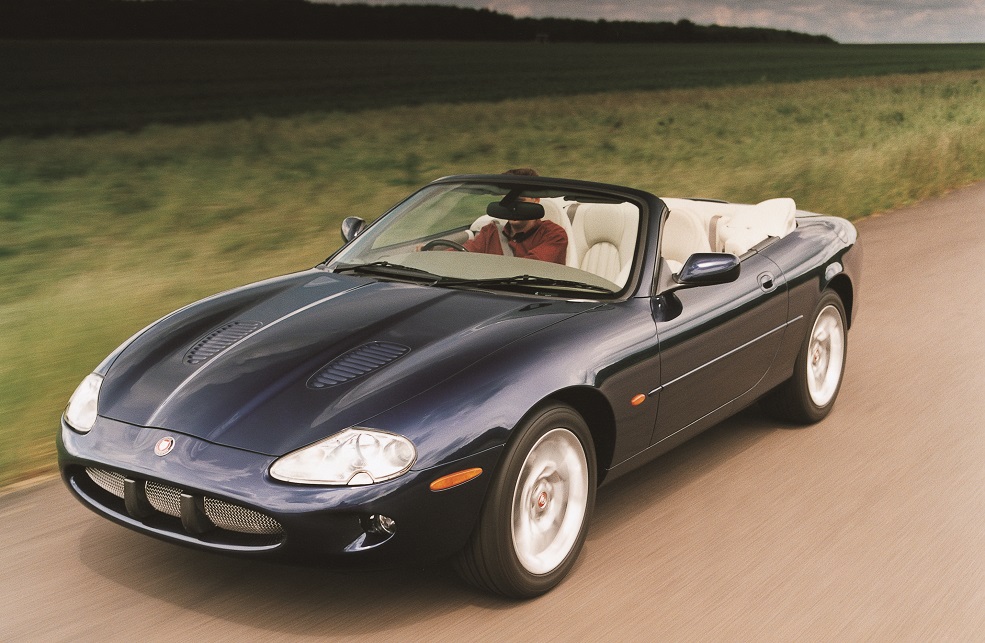 The XK8 helped save Jaguar – the X100 shared elements of the XJS platform with Aston’s DB7 and was a cost-effective project for the Coventry based firm. Gone were XJS angles, replaced by gorgeous curves. The convertible – which Jaguar had the sense to offer at launch – only made things better. Dynamically capable for sure, but this stunning convertible cat was the ideal European-cruiser. In typical Jag fashion, it undercut rivals financially – while the droptop was 15% more than the coupe it was £8,000 less than Porsche’s 911 Cabriolet and even less than the dated Mercedes R129 SL.

Today, the XK8 is still attainable, especially when compared to its aforementioned German rivals. And with plenty of parts and specialist support around, it should be easy enough to keep one going. Our buyer’s guide is a great place to start if you’re in the market. 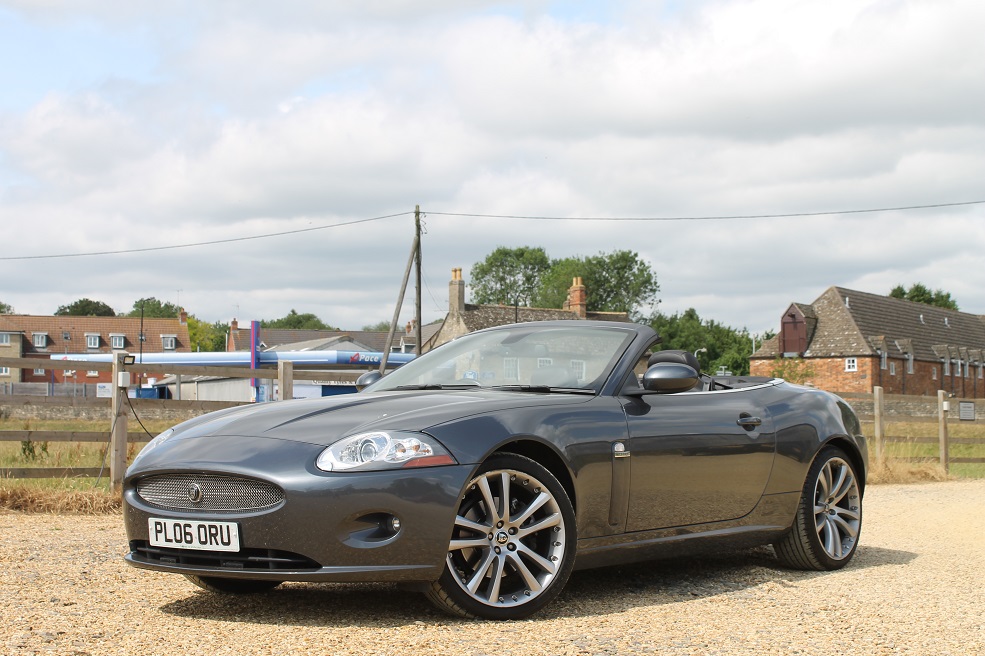 The X150 XK was the start of “New Jaguar”, walnut dashboards and leather armchairs replaced with ambient lighting, carbon trim and sports seats, more so when facelifted. The all-aluminium coupe featured the venerable V8 and was particularly intoxicating in the convertible – an experience £20,000 cheaper than the Aston Vantage. Unlike its forebears, the X150 offered almost useable back seats, boot space for golf clubs and a price tag some £10,000 less than the 911 convertible. Indeed, demand was so high that values held for three years after launch.

The looks, drive and class kept prices high: the jack-of-all-trades XK retained two thirds of its £60,000 list price eight years on. Later came the supercharged XKR and hardcore XKR-S models, furthering performance that was recognised by the market. The launch of the F-Type in 2013 made the XK look dated, however, prompting a value decline.

Today, a good XK convertible can be had for not very much money – but the extra looks and cool factor mean they cost a bit more than equivalent coupes. X150s are plentiful and somewhere in a modern-classic middle ground at present, meaning there may yet be more depreciation to come.