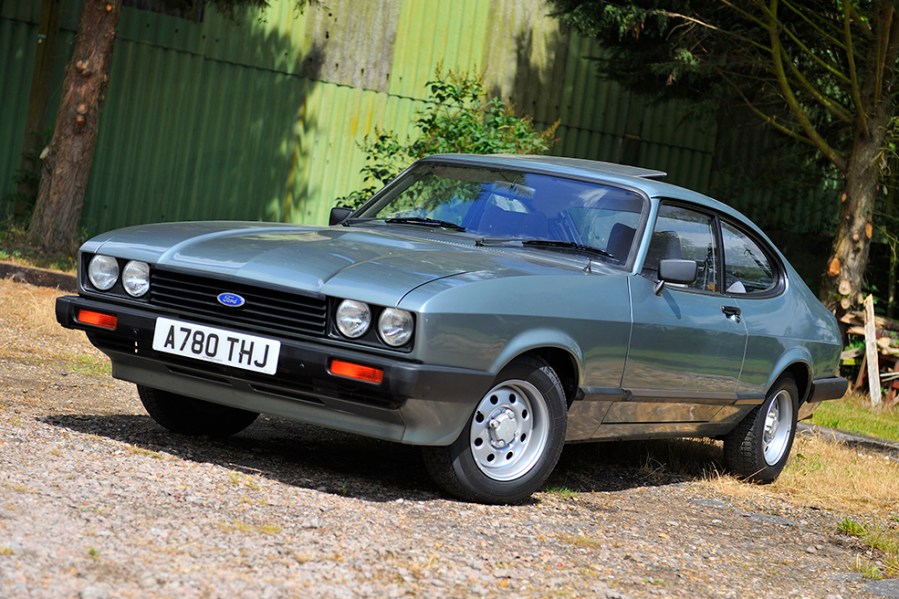 Built at a time when style was just as important as functionality, these classic 70s coupes offer style, fun and practicality in equal measure

Ford’s Capri entered the new decade with a lot to offer – transatlantic styling, straightforward mechanicals and car to fit more or less any budget. From the lowliest four-cylinder to the fastest V6, the Capri offered the same long bonnet and hatchback practicality – and was quickly developed through three iterations between 1970 and 1980, the Capri Mk3 arriving in 1978.

The pick of the lot today is the 2.8 Injection, but in period it was the 2.0-litre four-cylinder model that sold best, powered by the long-serving Pinto unit. Regardless of which you go for, there’s no denying the appeal of the Capri’s proportion, front-engine, rear-drive character and Blue Oval DIY friendliness – if you can afford the ever-inflating asking price, its a great choice. 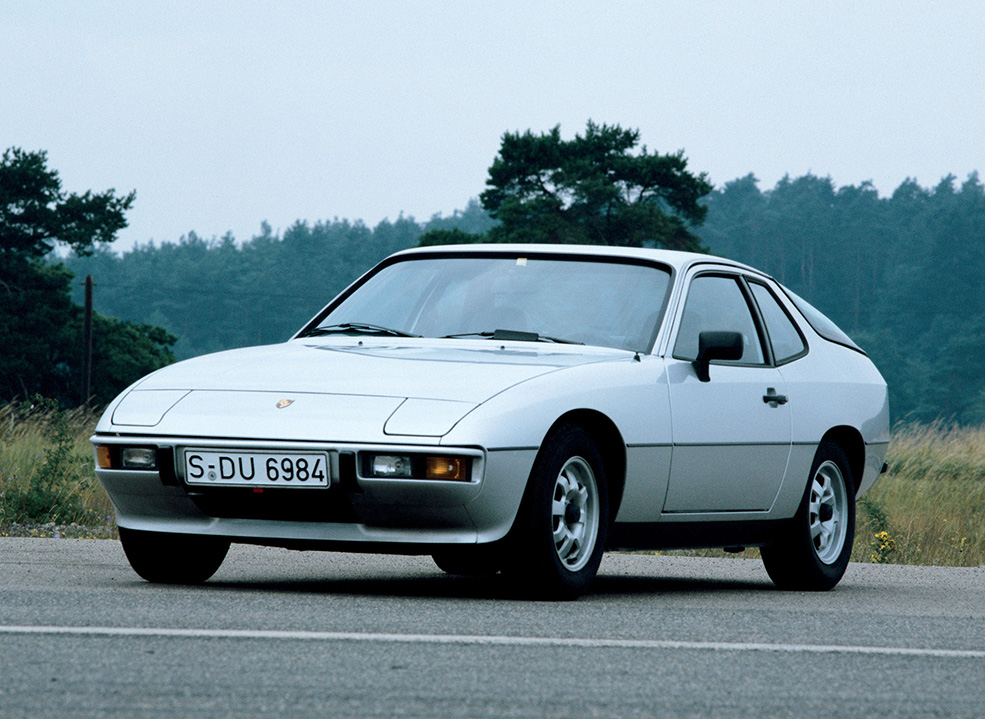 An unlikely competitor for the later 2.0-litre Capri, Porsche’s 924 was nevertheless Stuttgart’s entry-level model, part of a two pronged lower and upper replacement programme designed to save the 911 the indignity of seeing out the Seventies – at least as far as boss Ernst Fuhrmann was concerned.

Towards the end of the Seventies, Porsche began to capitalise on the 924’s potential, releasing the 924 Turbo in 1978. These highly sought-after cars are priced considerable higher than the naturally aspirated examples but hold more appeal as investment pieces. 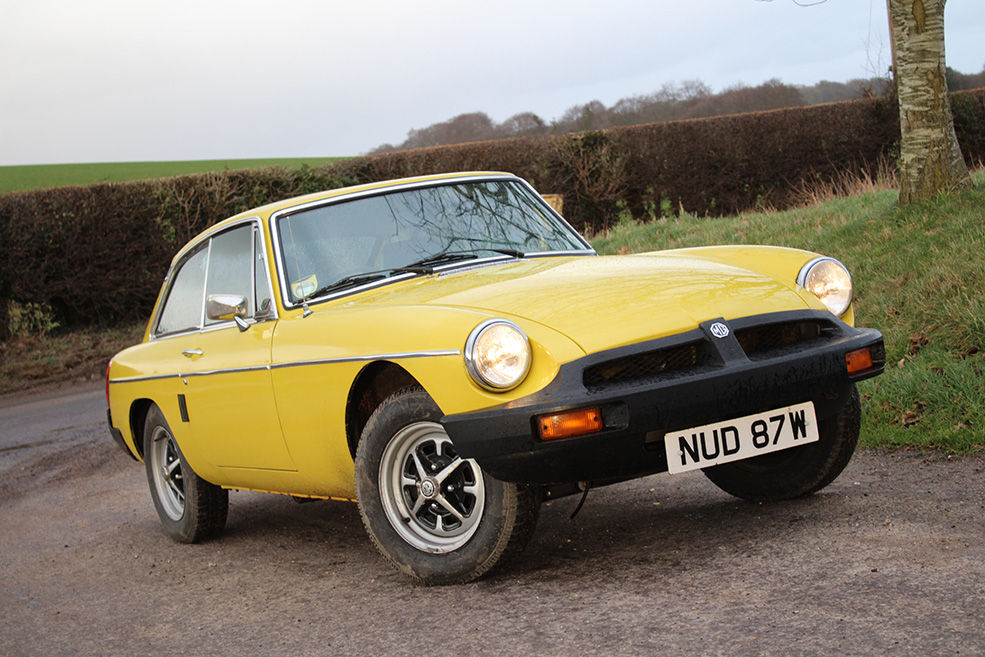 Abingdon’s MGB GT was five years into its run by the time the 70s dawned – and, by the mid point of 1974 (for the 1975 model year), polyurethane bumpers (as pictured on the early 80s car above) radically changed the looks of the ‘B and ‘B GT in order to appease American crash legislation.

While the market prizes chrome bumper ‘B GTs over their later derivatives nowadays, at the time the opposite was true – a roaring cottage industry quickly sprung up to ‘modernise’ the model. That said, perceptions of the rubber bumper cars keep the values of these B GTs cheap; nevertheless, these cars are still rising slowly in value.

If you’re on a tightish budget and want a slice of 70s coupe action, the MGB GT is perhaps the best place to start your hunt. With 100% parts support and no shortage of cars to pick from on the market, it’s as safe a bet as you’ll find. 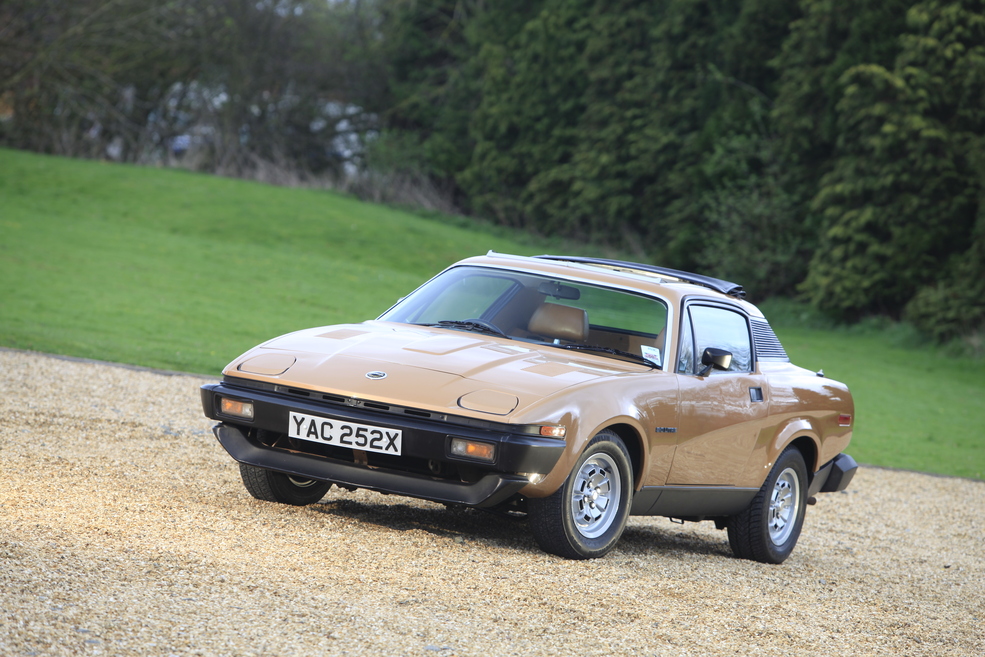 The Triumph TR7, produced primarily as a four-pot coupe, was essentially the MGB GT’s replacement. As we all know, V8 and convertible variants arrived late in the model’s life, but it’s the standard four-cylinder cars that are more likely to be found for sale today.

With wedge-tastic styling hiding fairly ordinary mechanicals – the TR7 is a great choice for those who fancy some glamour without the associated stress of exotic engines. Modern-day parts support is great – with everything from service kits to interior trim pieces still available – which should further reduce stress levels. 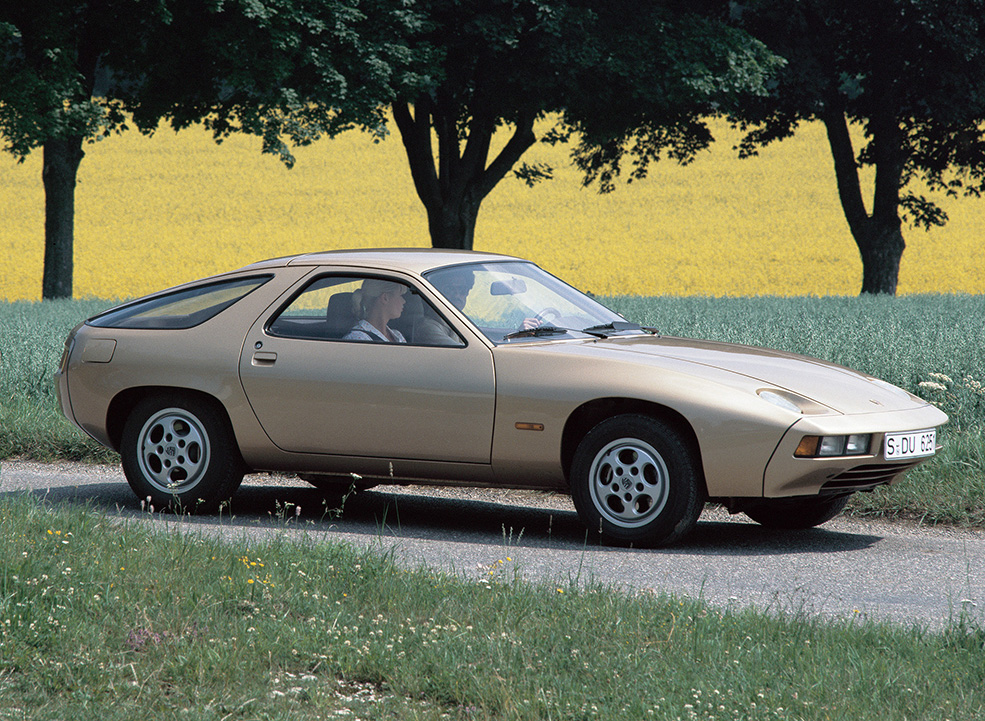 If your means stretched to it, there were plenty of choices if a top-of-the-line coupe was on your shopping list in the 70s. The decade saw plenty of innovation, with many of the established names and models gave birth to their flagship sports cars in this period.

1978’s Car of the Year award went to the Porsche 928 – a V8 riposte to the demands of the USA, whose interest in the 911 was waning. Early cars built in 70s are the rarest of the lot today, with values bolstered accordingly.

The car got faster and more mechanically complicated as production continued into the 80s and early 90s; the early examples are perhaps the purest expression of the would-be 911 replacement as a result. 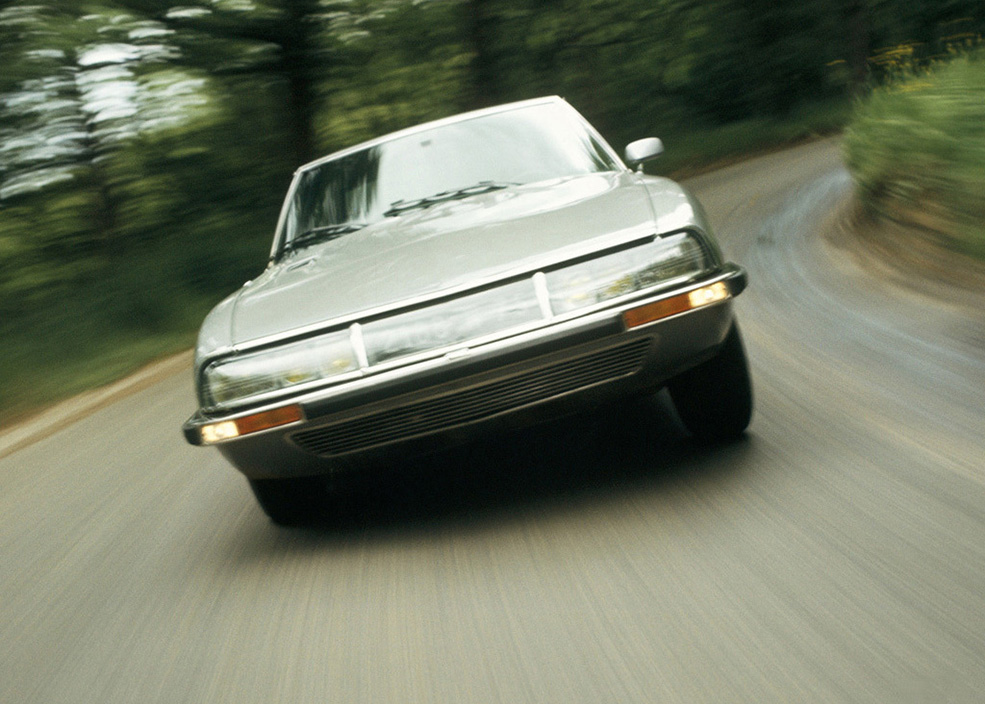 From the sublime to the ridiculous: Citroën’s unconventional SM moved the firm right out of its normal markets into one where it was hoped its engineering prowess would be better appreciated.

Bringing the combined talents of a Maserati V6, styling by Robert Opron, front-wheel drive and full-power hydropnematic suspension to the table, the SM was a technical tour-de-force – but financial problems at the time eventually delivered Citroën into the hands of Peugeot.

To that end, the SM lived for just five years, between 1970 and 1975. Owning one today requires lots of money and a brave pill or two – but we reckon it’s probably worth it.