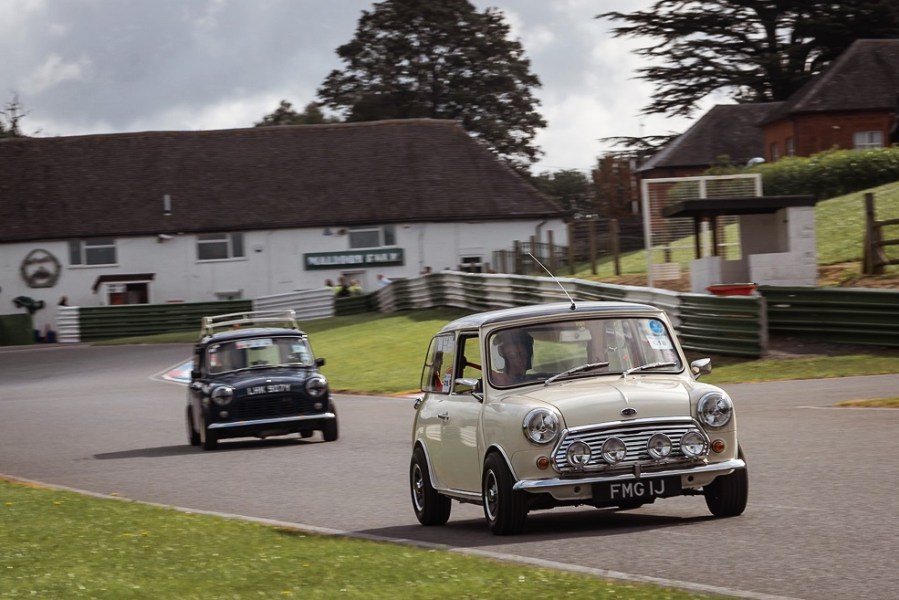 The Mini’s 60th anniversary celebrations continued with a revamped Mini In The Park 2019 on August 18.

The popular annual event has now been running for 22 years, but had been moved to the Mallory Park circuit in Leicestershire for 2019 – a picturesque venue with a compact race track ideally suited to Minis.

Mini In the Park 2019 was the third major Mini event in as many weeks, following on from the National Metro and Mini Day at the British Motor Museum and the International Mini Meeting in Bristol. Nevertheless, many enthusiasts happily completed a hat-trick, with a variety of classic Minis joining a strong turn-out of their modern MINI successors. Fortunately the rain and wind of the IMM didn’t make an appearance, with Mallory Park under bright blue skies for the most part. 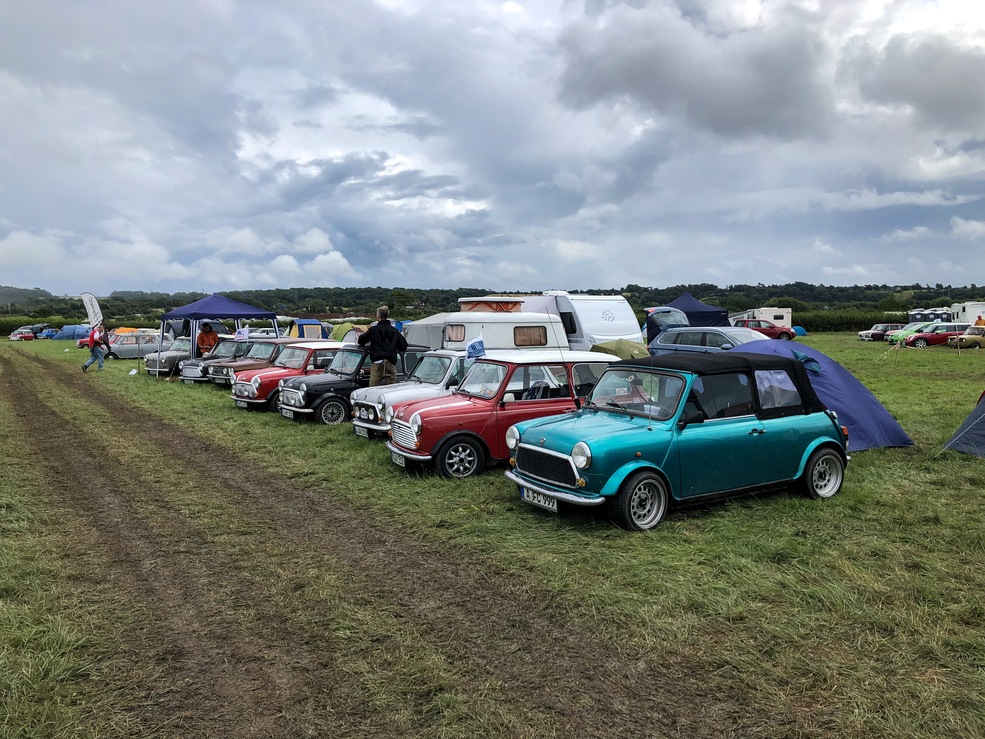 Our sister title, MiniWorld, staged impressive displays of its feature cars and a separate selection of significant cars to commemorate the Mini’s diamond year, while the Mini Magazine display saw a show debut for TV star Mike Brewer’s newly-acquired 1964 Mini Cooper S. Opposite, a line-up of special edition RSP Rover Mini Coopers from 1990 looked fantastic in the sunshine, while an impressive gathering of cars from the Mini Moke Club saw it net the award for best single marque club stand. Its selection even included one of the original Mokes from The Prisoner TV series, which was found in the Netherlands and has since been restored.

Elsewhere, the R53 Owners’ Club won the best club stand for its huge display of supercharged MINIs, with the best regional club award going to the locally-based Skidmark Mini Owners’ Club. Over in the Pride of Ownership, meanwhile, shining examples of beloved cars were also celebrated. Alan Wilson’s class-winning 1963 Morris Mini Traveller was restored for the 40th birthday in 1999 but still looks fantastic, while Steve Blakemore’s Rover Mini Cooper Sport was also a class winner thanks in no small part to a 130bhp turbocharged motor concealed behind its almost standard exterior. 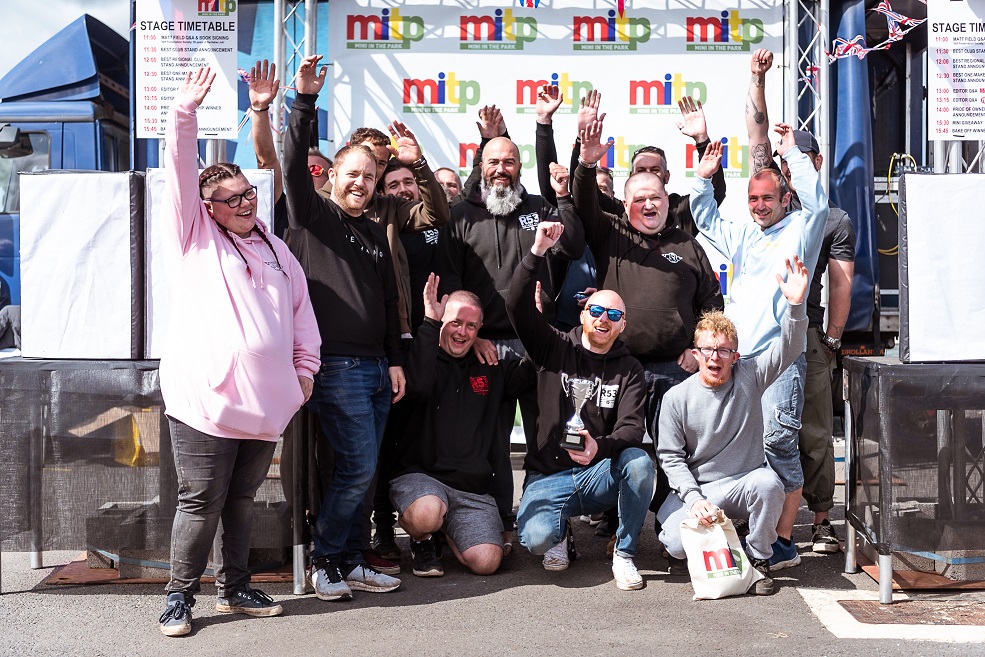 The lure of the track also proved popular, with 20-minute sessions on offer during the day. A great mix of cars took to the circuit, including a period-liveried Minivan but it wasn’t the only thing to sit down and watch – author Matthew Field was interviewed in front of a large crowd to talk about his new book commemorating 50 years of The Italian Job film, and the editors of MiniWorld and Mini Magazine were interviewed too.

With a good selection of traders, club stands, a bake-off competition for budding cake-makers and overnight camping too, the event got off to a very positive start at its new location. But before the crowds departed, there was the small matter of drawing the winner for the raffle car – the 1989 Mini Thirty LE we’ve featured in the pages of CCB as it’s been restored. Our loss turned out to be Iain Barley’s gain, with the car off to live at its new home Lincolnshire. Congratulations, Iain! 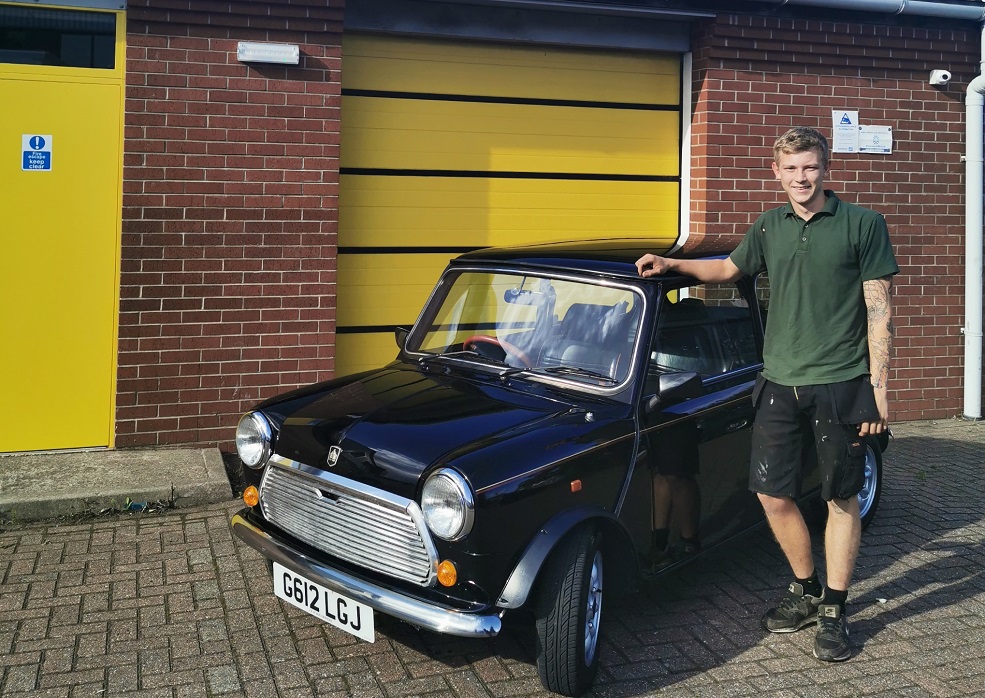