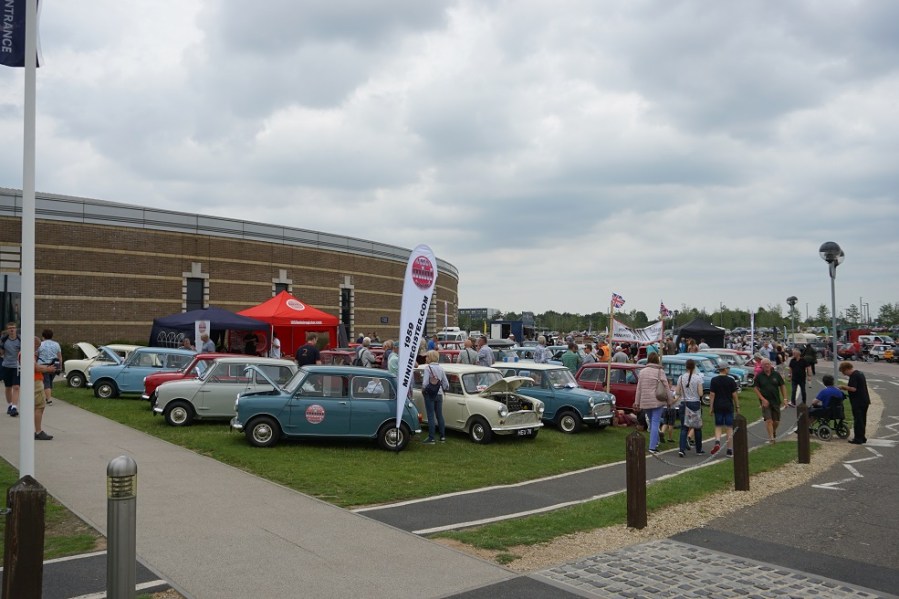 There was a real international flavour as the fourth annual National Mini and Metro Show 2019 took place at the British Motor Museum on August 4.

The event had been moved from its usual June date to create a fantastic double-header ahead of the International Mini Meeting in Bristol the following weekend, and it worked brilliantly as cars from as far afield as Chile joined the action at the Warwickshire venue.

The event is unique in that it caters for all Metros, Minis and 2001-on MINIs, and all were very well represented this time out. In the Mini’s 60th anniversary year it was fitting that the 1959 Mini Register should put on such an amazing display by gathering an amazing 47 examples made in the car’s debut year – probably the most in one place since 1959. Owners came from all over the world to be a part of it, with three cars from Denmark, one from Sweden, one from Guernsey and two from Northern Ireland. Naoki Baba had also come from Japan to reunite his former press car, 667 GFC, with Peter Rivière, the journalist who drove it for Autocar 59 years ago. The register certainly pulled out all the stops, and deservedly received the award for Best Club Display. 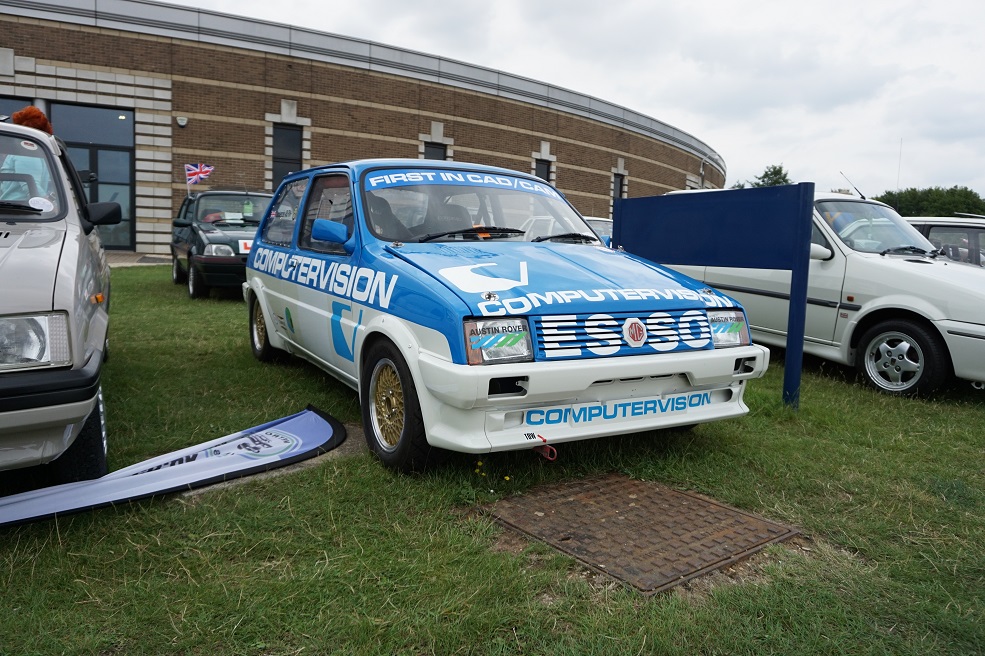 The turn-out of Metros was also impressive, extending from early Mk1s to the final Rover 100 from the museum’s own collection. Colin Corke won the concours class for both the best Austin and MG Metros, while Tom Morley was the victor in the Rover Metro class and Jamie Field’s Mk2 MG Metro, was the show and shine winner. In addition, the Metro Owners’ Club gave out its own awards, with the award for best MG Metro going to Ian MacKenzie’s Computervision-liveried ex-hillclimber. Remarkably, Ian and son Conner had managed to completely reassemble the car despite only collecting it from the paint shop on the Thursday beforehand!

Mini concours winners included Mark Ruff’s stunning Minivan, Nicky Medcroft’s Mk3 and Sandra Britton’s multiple award-winning Mk2. There were also ‘non-cours’ awards for the rustiest Mini and the beige award, while the overall honours for Best in Show went to Sara and Dave Macdiarmid for their Rover Cooper Sport. As for MINIs, the MINI Y Register and 02 S Register were both out in force, with the former bringing together nine of the original ‘OBL’-registered press cars. 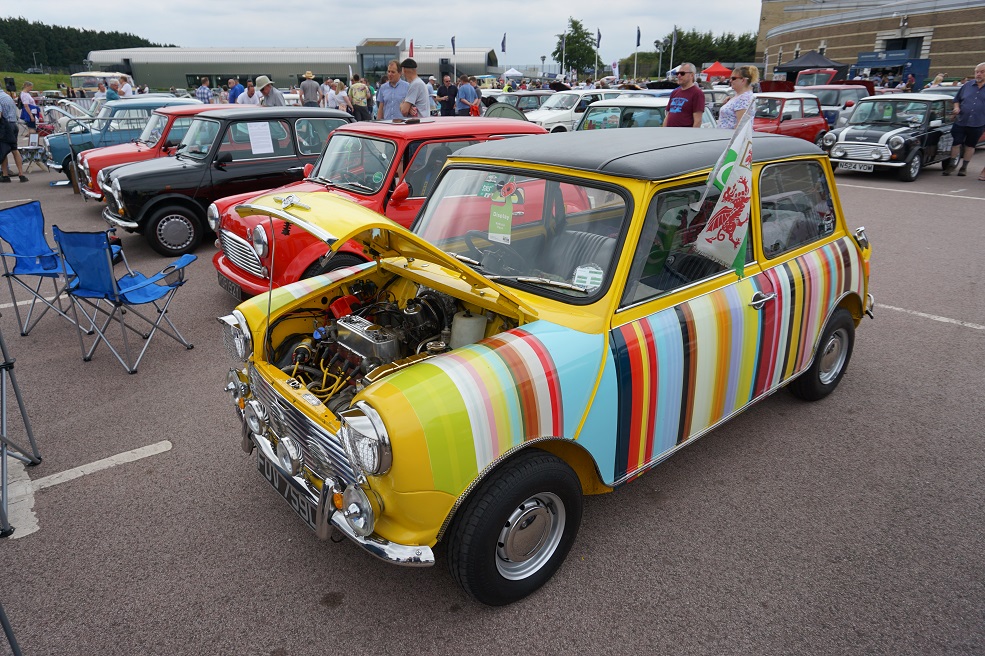 Elsewhere, visitors could also witness the most famous 1959 Mini of all, with the very first production car – 621 AOK – housed within the museum. But that was far from all, as there was also live music from The Fab Beatles and The Barn-Ettes, plus trade stands and even an appearance by rally legend Paddy Hopkirk. There was action in the arena too, with Alastair Moffatt and Stunt Drive UK wowing the crowd with their Britannia Job Mini Stunt Show.

With access to the museum and Collection Centre also included, the show proved to be an excellent celebration for the Mini’s big year. But as the excellent turn-out of Metros also proved, there’s warm affection for its factory stablemate, too.