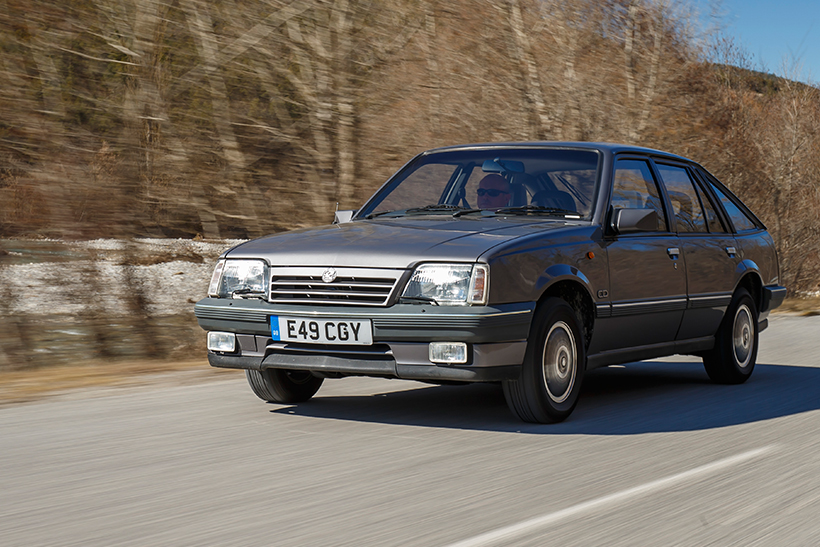 The origins of the Cavalier go back to the ’60s when Vauxhall needed to downsize its UK range and the solution was for parent company GM to more closely integrate its German Opel and UK Vauxhall operations.

The result was the Mk1 Cavalier, a lightly revised Opel Ascona which with its conventional mechanical layout and Cortina dimensions would be an ideal contender for the fleet market.

The car was a success but ultimately was leapfrogged by the Mk4 Cortina,leaving Vauxhall needing a replacement. This time the GM ‘J Car’ world car project provided the answer and European and US teams collaborated closely on its development. With a modern front-drive layout and a new range of overhead cam engines, it was a thoroughly modern design and made the Cortina look as old as it was.

The car launched in 1981 at the perfect moment to capitalise on dwindling sales of the Cortina as its replacement was imminent. When the Sierra did arrive, slow public acceptance of the bold new model allowed the Cavalier to capitalise further and in 1984 the Cavalier showed up in second place in the sales figures with the Sierra down in fifth – a terrible showing for a new car from Ford.

Ultimately the Sierra was improved, the buying public began to love it and Vauxhall lost its dominance. The Mk3 and the later Vectra never quite captured the market in the same way,making the Mk2 a really significant car for Vauxhall.

Today you’ll struggle to find one at all – that is, if you want a standard one. The Mk2 can be made to go indecently fast courtesy of a 16-valve ‘red top’ engine transplant and you’ll find a thriving enthusiast scene.