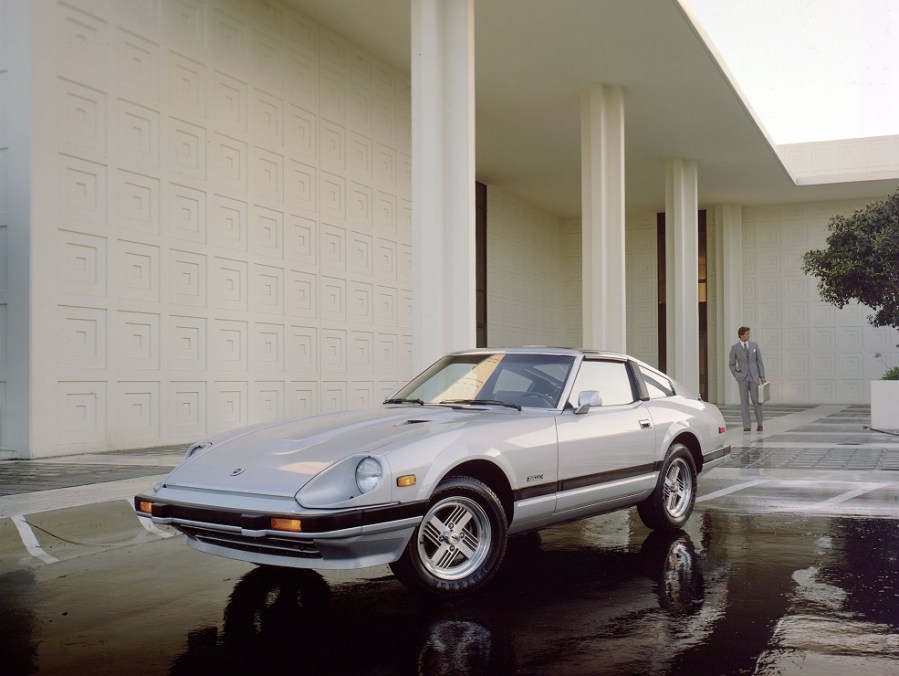 Anyone clued-up on classic cars will be aware of the Datsun/Nissan 240Z, the car which showed the Japanese could create a credible sports car capable of competing with the European makers… but its successor is rather less widely known.

Known internally as the S130, the 280ZX – also known as the Fairlady Z in its home market – was a replacement for the 240Z and as such was a new design.

The straight-six engine was carried over from the US-market 280Z, the final 2.8-litre development of the 240Z, while the MacPherson strut front suspension was retained. Meanwhile, the 240Z’s independent rear end with its Chapman struts was revised into a more conventional trailing arm design derived from the Bluebird saloon.

The wheelbase was extended slightly over the 240Z and the redesigned bodyshell was more aerodynamically efficient if lacking the older car’s simple elegance.

The 2.8-litre six was good for 135 and later 145bhp and with the car boasting 50/50 weight distribution it was a tidy handler, although the extra 200 kg it carried over the 240Z meant it was more of a cruiser than a sports car.

The 280ZX was offered as either a two-seater or a 2+2 and was also offered with a lift-off targa roof. Produced until 1983, it was replaced by the 300ZX which was effectively a facelifted 280ZX with more power from a larger engine.

The 280ZX was once relatively common in the UK where it was considered an interesting alternative to the Porsche 924, Alfetta GTV and similar, but they did like to rot which means they’ve all but disappeared now: DVLA lists around 50 roadworthy examples.