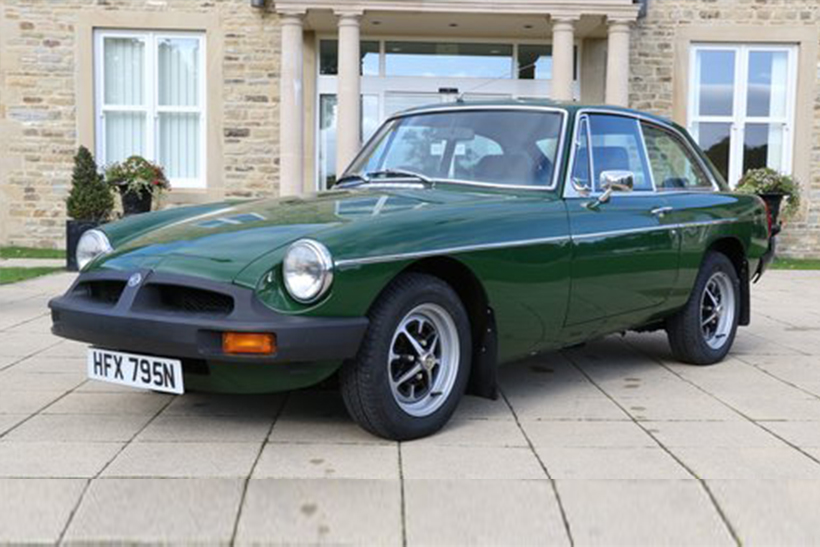 At the time of writing the catalogue for Tennants’ next sale was split roughly equally between motorbikes and cars and for those of us with a preference for four wheels there are some intriguing lots. Group Ed Wager was much taken with the Alfa Romeo Alfetta GTV6, a rare survivor showing just 60,000 miles with two owners and estimated at £11,000-£13,000.

Running it a close second is a one-owner R107 Mercedes 300SL estimated at just £5000-£6000 despite being described as solid and original and MoT’d until January. 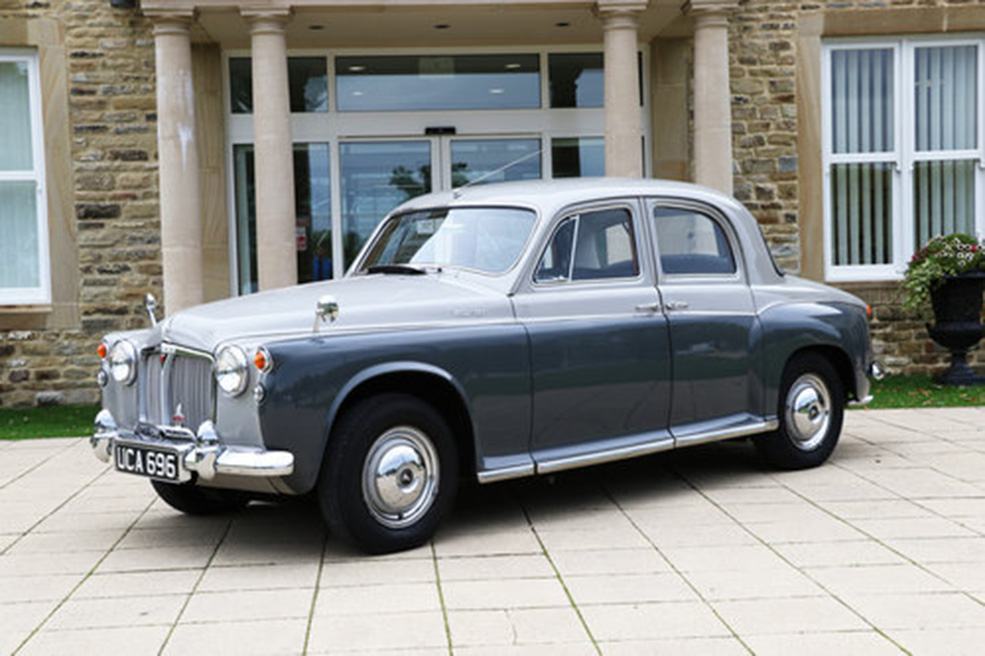 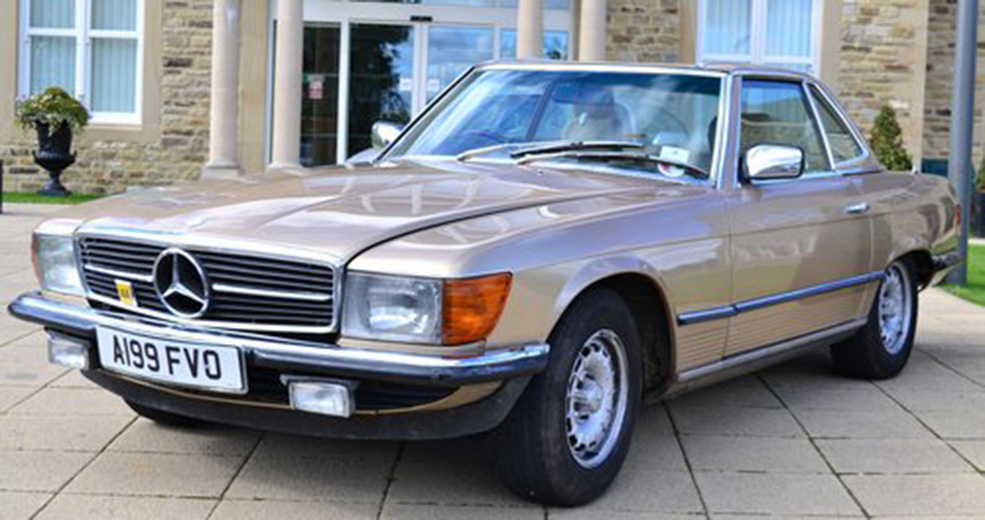 Mercedes comes with an affordable £5000-£6000 estimate and is described as solid and original. 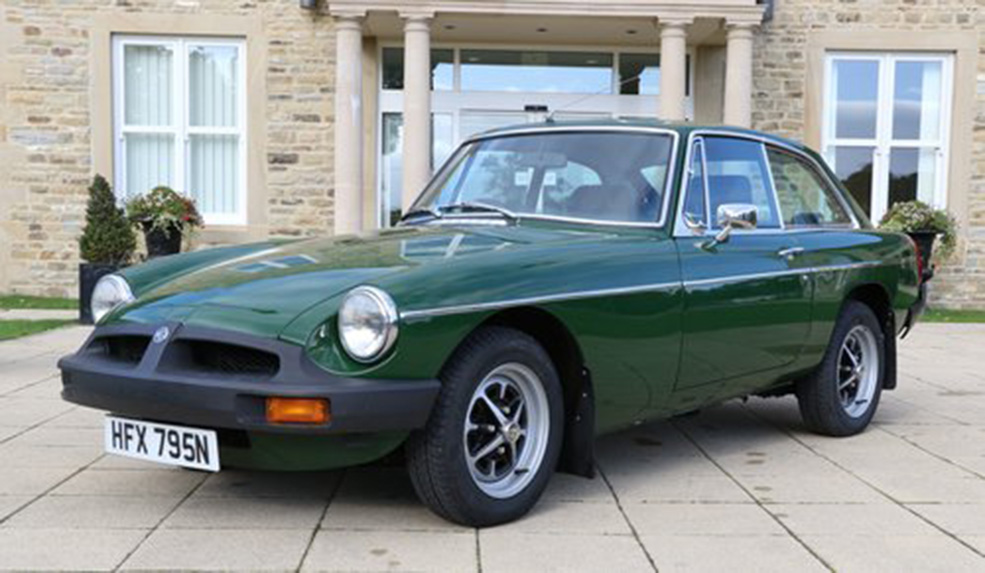 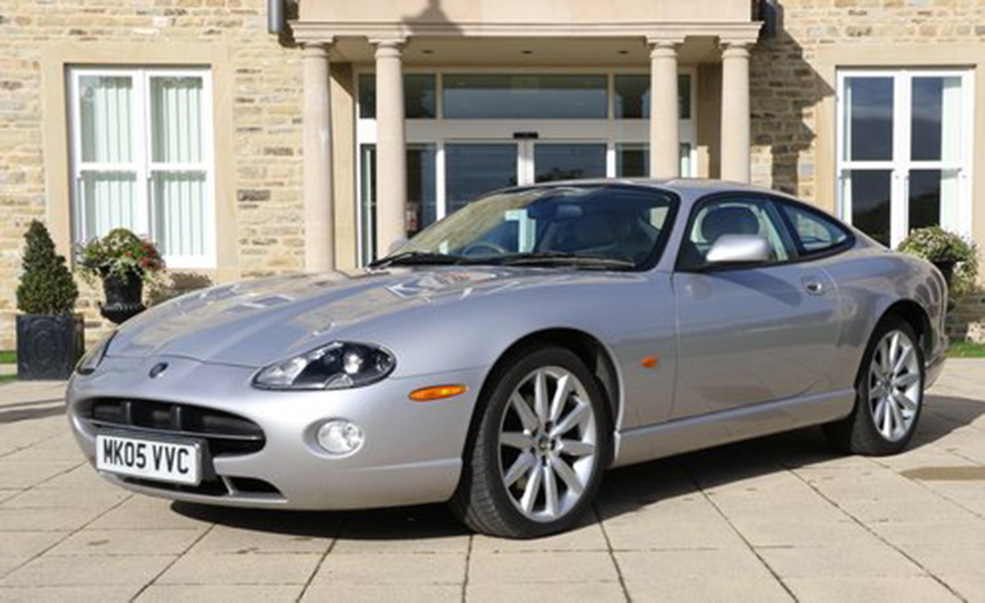 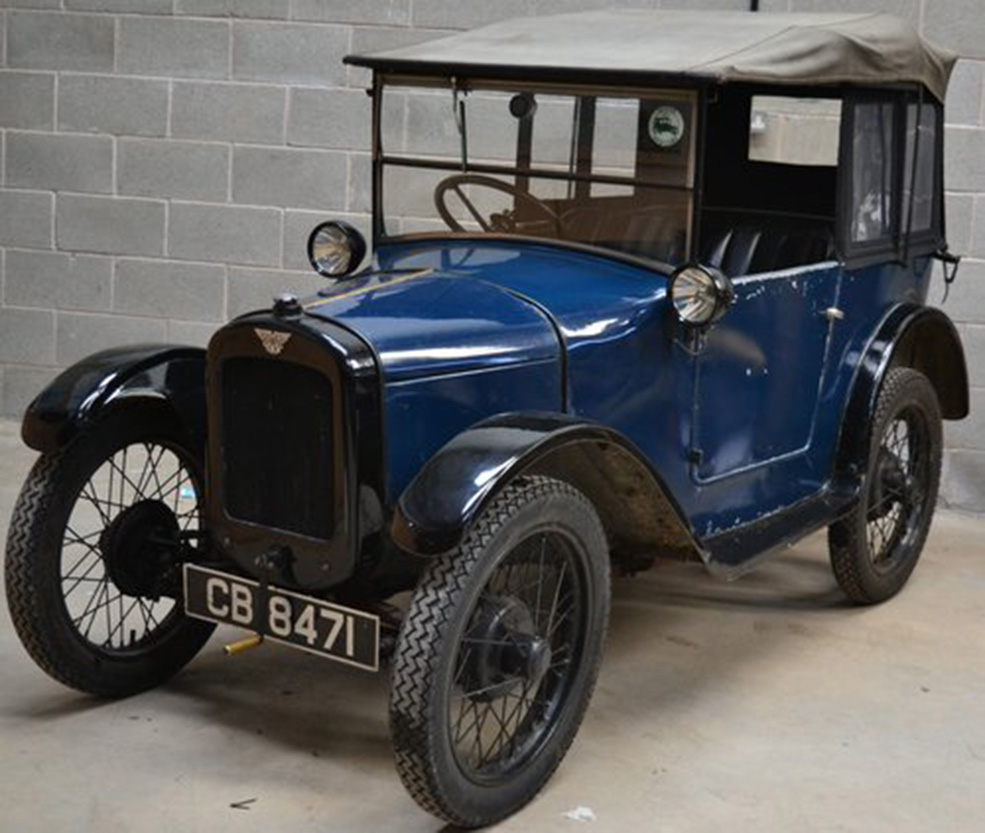