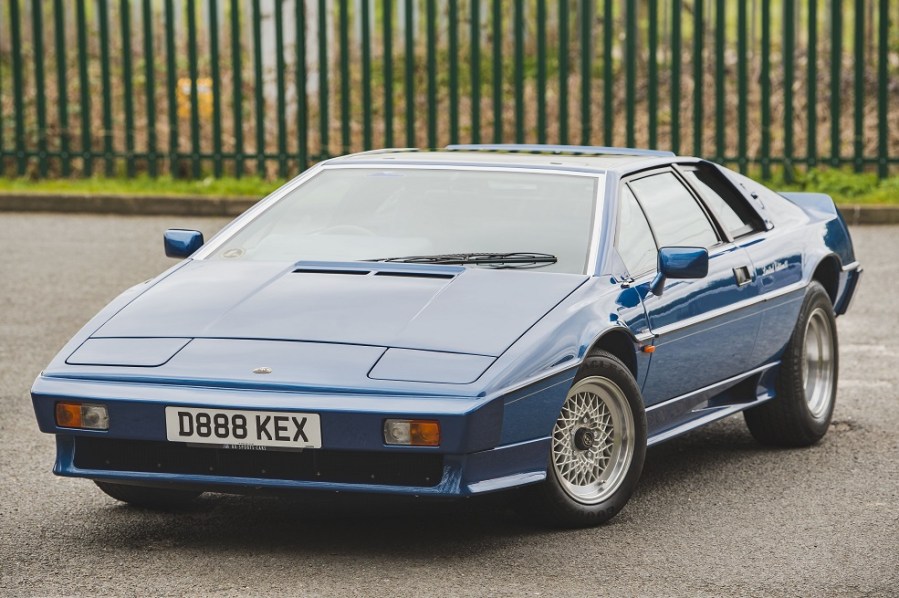 Online classic car auctioneer, The Market, is continuing operate despite having to close its premises to the public. The company not only enjoyed its most successful month to date in March, but also saw a 50 per cent increase in traffic for its online auction platform and app as restrictions began to bite.

The company has continued to offer cars during April, with one of the standouts a limited-edition 1987 Lotus Esprit Turbo HC. Just 21 examples were made to celebrate 21 years of Lotus production at the Hethel factory, with this example recorded as number 10. Showing a mere 54,000 miles and offered with no reserve, it sold for £39,950.