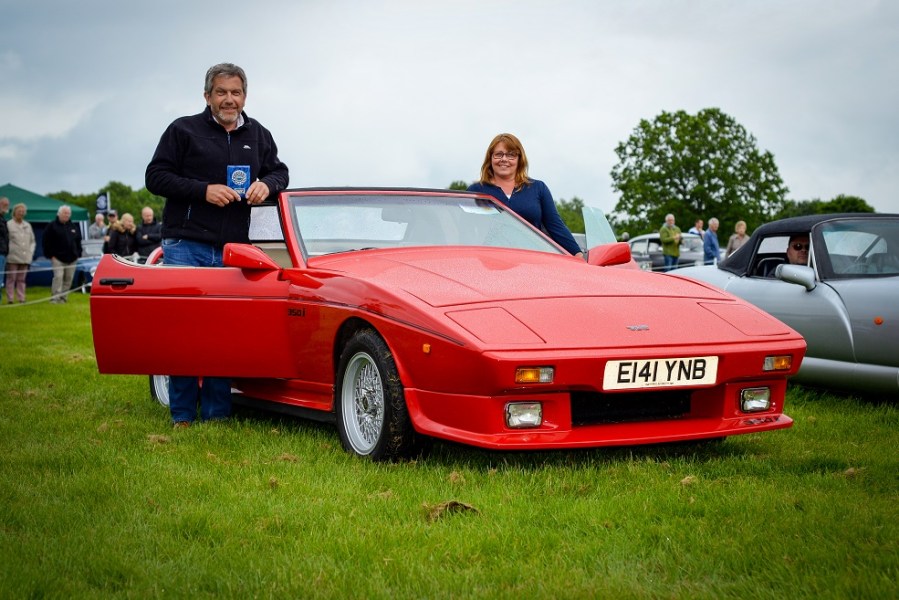 The American Class was won by Hugh Busby and his 1975 Chrysler Imperial Le Baron, while the Kit, Custom and Replica award was presented to Terry Oxley in the 1998 Dax Tojeiro. The commercial vehicle award went to Trevor Turnbull’s 1958 Austin 301 while Phil Holloway scooped the win for the Military 4×4 section with his 1945 Willys Jeep. 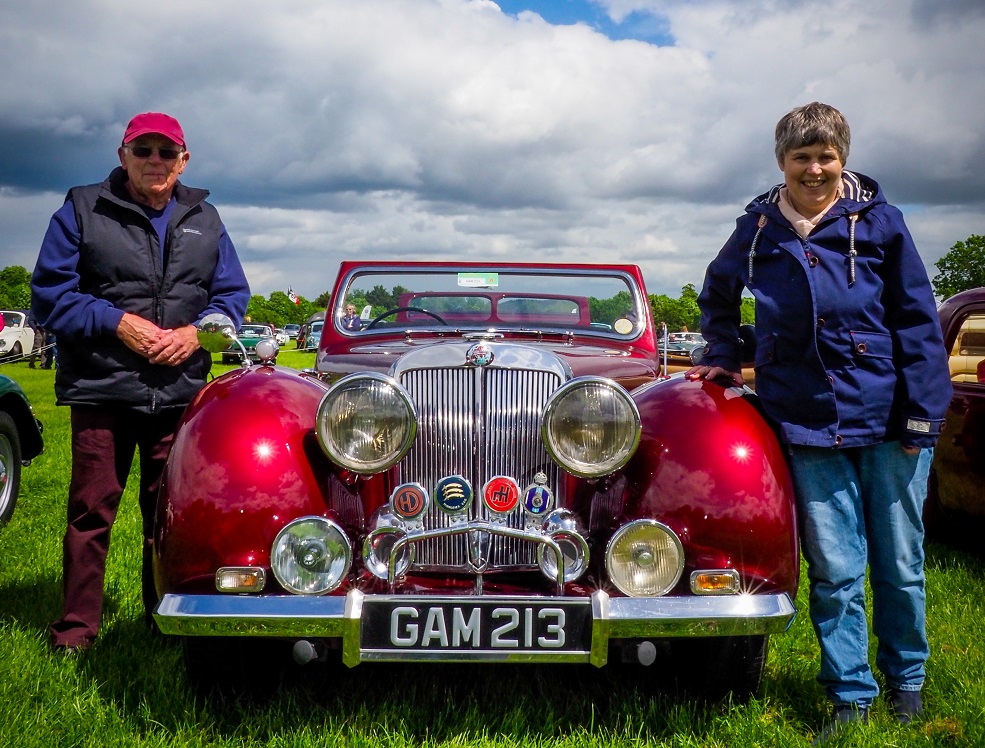 In the Bank Holiday Monday Masterclass, the top honours were won by Tony Blythe and his 1963 VW Beetle Cabriolet, although only half a mark separated him and Dave Hames who took second place with his 1973 Triumph Dolomite custom car. Jan de Haldevang’s 1954 MG TF came third.

The Pride of Ownership award went to Tony Yates in the 1989 Mini Thirty on Sunday, while on Monday, it was the turn of Sean Edmunds’ 1988 Wartburg 353. Best in Show was presented to Steve Taylor and his 1958 Austin Metropolitan convertible on Sunday and Michael Taylor and his 1962 Vauxhall Victor the following day. 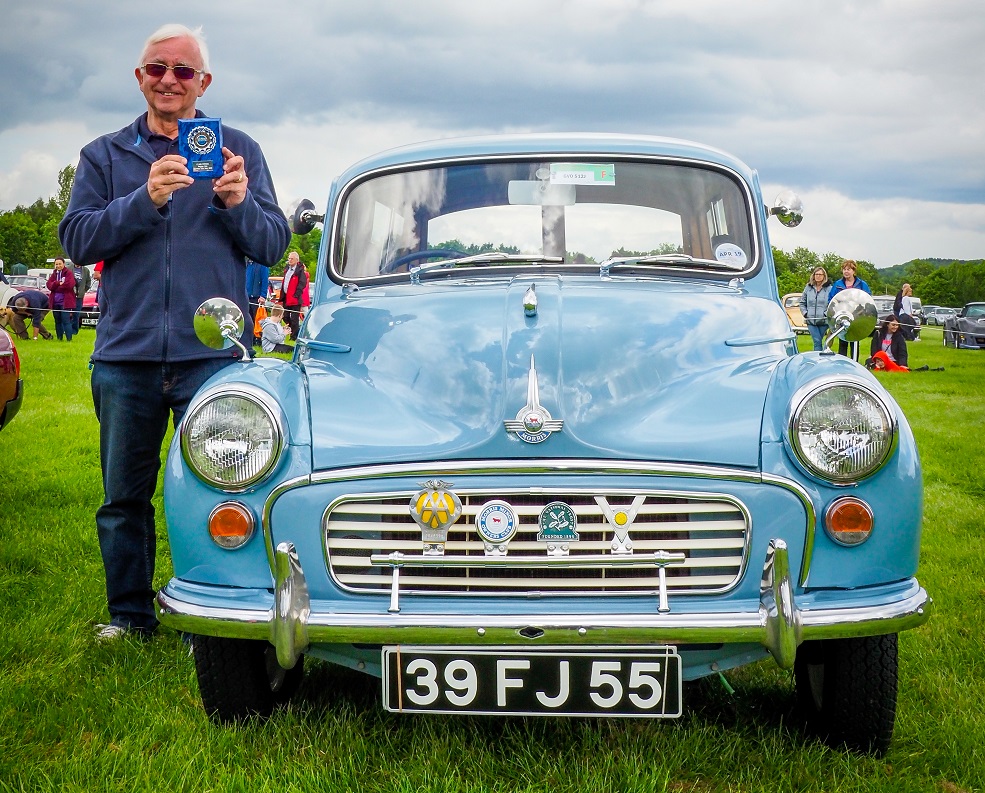 The Metropolitan Owners’ Club was awarded Best Club Stand for its stunning display on Sunday with the Royal Enfield Owners’ Club taking the prize on Bank Holiday Monday.

More information on next year’s event at www.classicmotorshows.co.uk.