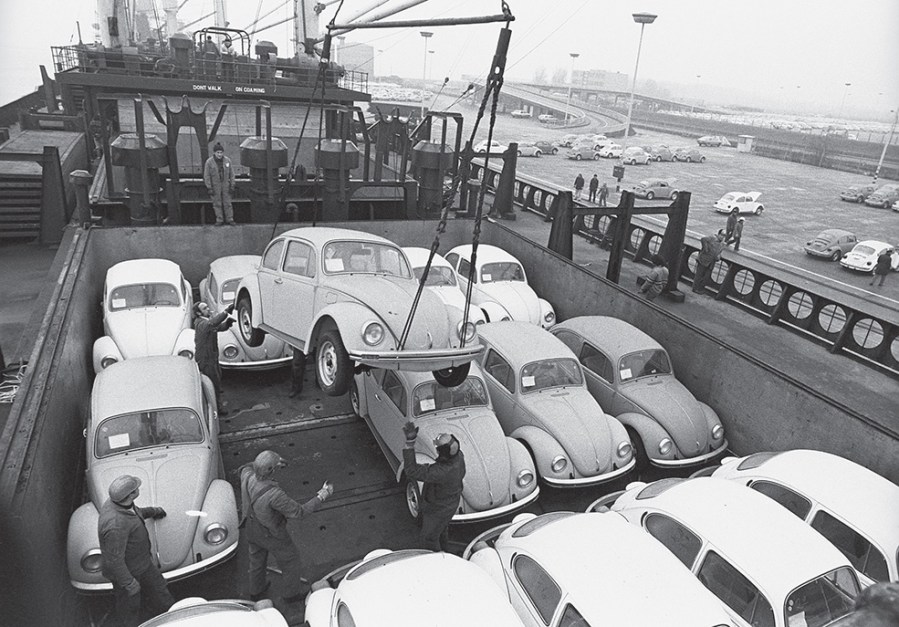 The most-produced car model ever ended production in its homeland 40 years ago. Classics World’s Paul Wager considers where the other 10 million VW Beetles came from.

There’s much talk in the VW scene of exactly when the Beetle entered production, but the general consensus is that it was 80 years ago in 1938, the year Professor Porsche’s crude first prototypes were judged to have been sufficiently developed to enter production.

What’s often overlooked, especially by those outside the air-cooled VW scene, is that although the Volkswagen Type 1 (as the Beetle was more properly known) would go on to be the most-produced single model in history, a significant part of this would be produced not by the VW group’s Wolfsburg parent plant in Germany but by plants scattered around the globe – most notably in South America.

Indeed, the year 2018 also marks another significant anniversary for the Beetle, since on January 19, 1978 the final German-produced example rolled off the line in VW’s Emden plant. The end of Wolfsburg production had come sooner on February 17, 1972 when the 11,916,519th car had left the line. 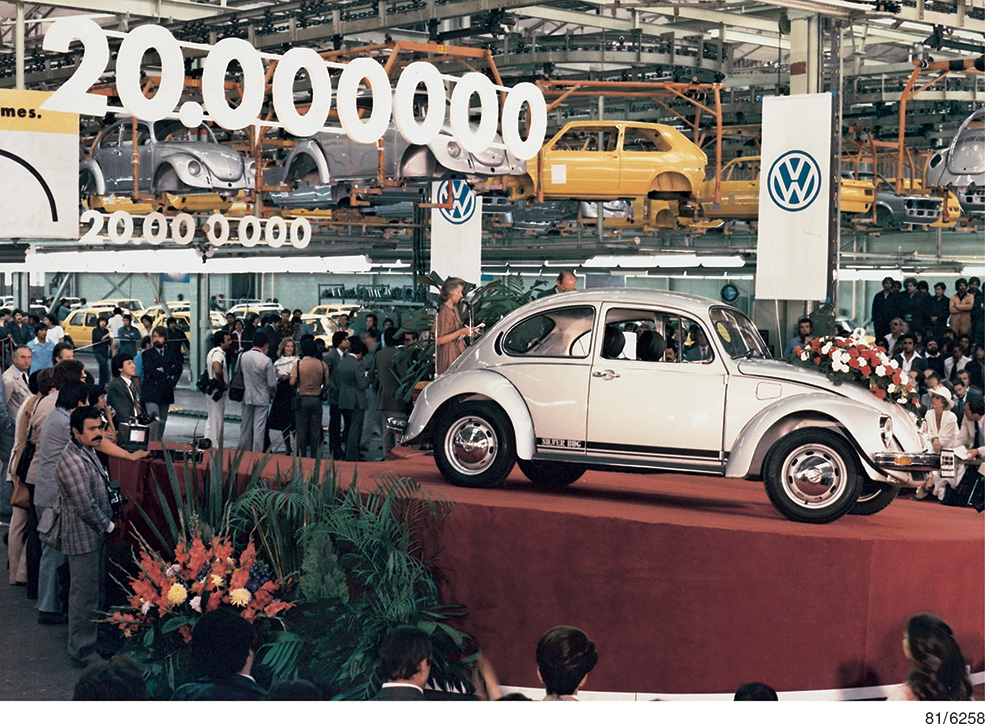 The end of German production didn’t mean the end of the Beetle’s presence in European showrooms though, since cars were imported from Volkswagen de Mexico where the car had been built since 1967. The car which had begun life in rather sinister circumstances as a German people’s car had in that time become just as familiar a symbol of the Mexico City streetscape, especially popular as a taxi – a special model even produced for that purpose with no front passenger seat.
What it did mean was an end to right-hand drive production, meaning official Volkswagen imports to the UK ended with a limited edition run of 300 cars in metallic silver.

Enthusiasts were undeterred of course, a steady trickle of cars being imported from Germany by Beetle fans wanting to buy a brand new example while they still could. Meanwhile, the Puebla factory was kept hard at work supplying not only Europe but also Central America, the Caribbean and Venezuela. Within eight years, some 100,000 cars had been shipped back to the ‘Old World’, giving an idea of the continuing demand for what was even back then a pretty obsolete design.

Meanwhile, the Beetle had also been produced in Brazil, where VW’s subsidiary had been established in 1953 and producing cars since 1959. Without the need to export back to Europe though, the Brazilian products were noted for being slightly off-the-wall, as witnessed by the Transporter which was produced until a couple of years ago with the old ‘bay Window’ body style from the ’70s but with a modern water-cooled Polo motor in the rear. Likewise the Beetle (known locally as ‘Fusca’), which retained the smaller pre-’64 windows until 1973 and was available with a dual-fuel engine capable of running on gasoline or sugar-cane alcohol. 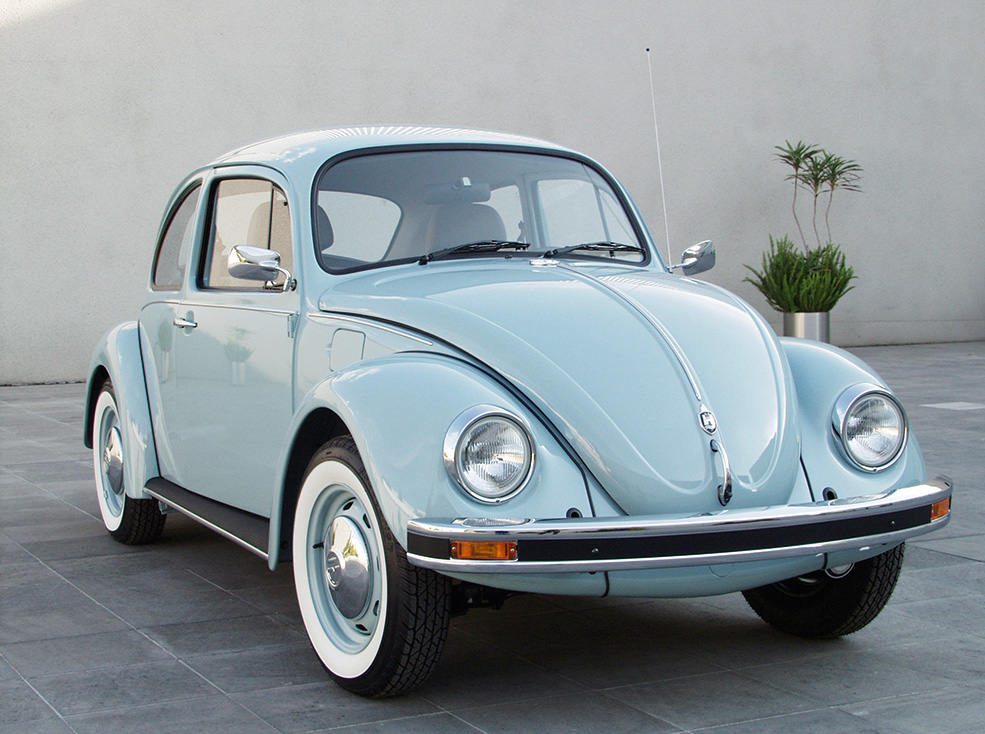 The air-cooled engine would, incredibly, live on until 2006 in the rear of the Brazilian ‘Kombi’ Transporter, but catalytic converters and fuel injection could only do so much to clean up Franz Reimspiess’s 1930s design. The final Ultima Edición (Last Edition) car left the Puebla line in July 2003 and the legend had finally ended.