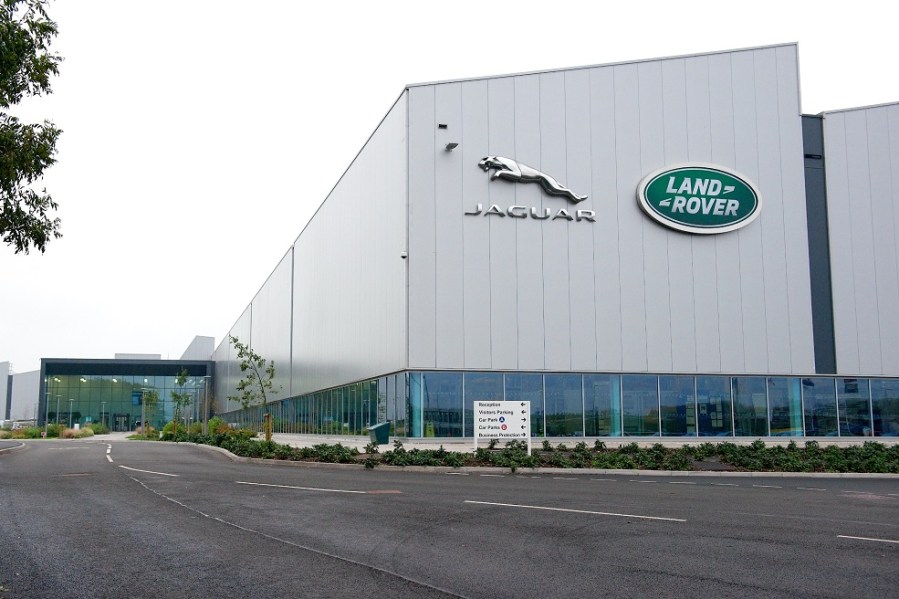 Jaguar Land Rover has revealed plans to build a huge “logistics campus”, or warehouse, in the Midlands to cater for spare parts distribution.

Britain’s biggest carmaker is seeking planning permission to build the 2.9 million square feet warehouse between Birmingham and Leicester. The new facility would gather spare parts for JLR cars from suppliers in the UK and abroad, and then ship them to dealers and garages in 80 countries.

A JLR spokeswoman said the plans had “nothing to do” with Brexit, but were part of the business’s long-term strategic planning. However, it will surely afford the company greater flexibility in the UK if a large part of its supply chain is UK based following Britain’s withdrawal from the EU.  It’s also a potential indicator of confidence in the UK market.

In a statement JLR said, subject to approval, it hoped to begin moving operations in early 2022 with full completion by early 2023. It added: “The new facility will strengthen the UK’s position as the hub of the company’s global spare parts business, aggregating both Jaguar and Land Rover parts from UK and foreign suppliers and then shipping them to retailers in 80 countries via an international network of spare parts warehouses.

“It will also act as a master for the regional distribution centre in Shanghai. Consolidating the current 10 UK warehouse facilities into one purpose-built location will support the long-term profitable growth of the spare parts business.

“It will provide one logistics system for both marques, reduce delivery lead times, improve customer service and reduce operational costs as part of the company’s ‘charge’ and ‘accelerate’ transformation programme.

“This is part of a long-term strategic restructuring and consolidation of the company’s global spare parts business. The project was begun in early 2016, before Brexit, so it is not Brexit-related, nor is it to provide short term Brexit contingency planning.

“This is part of a strategic restructuring and consolidation of our aftermarket parts operation.”