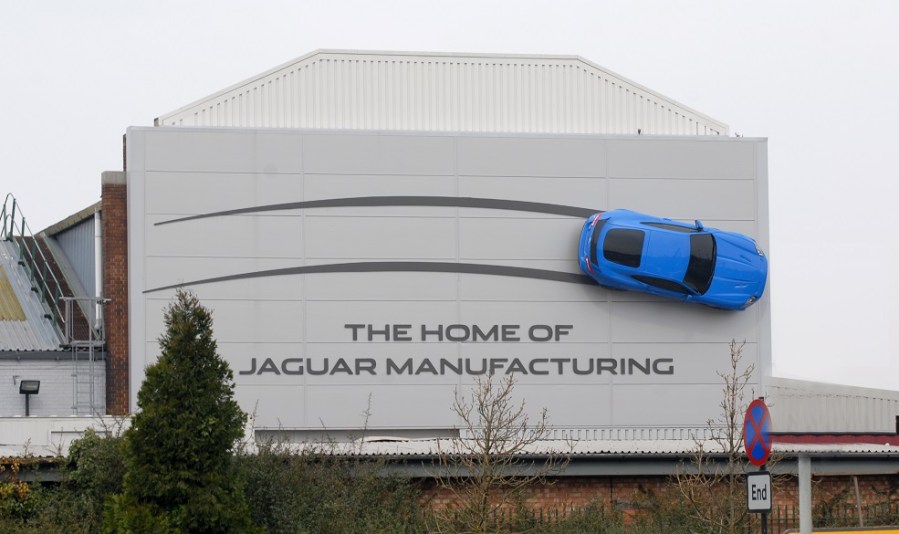 Friday, July 5 saw the last example of the current ‘X351’ Jaguar XJ model leave the production line at the historic Castle Bromwich plant, but far from being a final curtain for the XJ line as had been predicted by some, the event in fact opened the door to a new chapter of Jaguar history, electric vehicles.

With the final XJ came the announcement by JLR chief Dr Ralph Speth that the firm would be making a massive investment at the plant to produce electric vehicles, the first of which will be an all-new XJ. The new car will be positioned similarly to the current model as a premium executive offering and in its new all-electric incarnation will rival Tesla’s dominance of this market.

Development will be performed by the teams responsible for Jaguar’s I-PACE electric SUV and the announcement appears to confirm Jaguar’s commitment both to an electrified range and to the UK.

The first stage of JLR’s electrification strategy was announced back in January when the firm confirmed plans to bring electric car battery and drive unit assembly to the Midlands with its new Battery Assembly Centre at Hams Hall, due to come online next year and operated in partnership with BMW. “Affordability will only be achieved if we make batteries here in the UK, close to vehicle production, to avoid the cost and safety risk of importing from abroad,” commented Dr Speth. “The UK has the raw materials, scientific research in our universities and an existing supplier base to put the UK at the leading edge of mobility and job creation.”

The Castle Bromwich plant has undergone many changes in its life but this will be the biggest upheaval yet. The plant was first established as a Shadow Factory in the late 1930s to build Lancaster and Spitfire aircraft. Postwar, the plant was taken over by pressings firm Fisher & Ludlow, later  absorbed by BMC which would of course merge with Jaguar in 1966 to create BMH and then British Leyland, after which it would produce all the bodyshells for Jaguar cars.

It was in 1980 that the plant became formally part of Jaguar as opposed to BL after Sir John Egan expressed his disappointment at the poor quality of bodyshells he was receiving from the plant. In short order quality was much improved and under Ford ownership the drive for volume saw the Castle Bromwich plant make complete cars for the first time in 1998 with the launch of the S-Type. Today the plant produces the XE, XF and F-Type, having taken over from the former Browns lane site.

The work will begin immediately, with facilities being installed during August to permit the use of JLR’s next-generation Modular Longitudinal Architecture (MLA) platform, designed to accommodate both combustion and electric powertrains.

Jaguar Land Rover has pledged to offer an electric version of each of its models by 2020 and this announcement will safeguard thousands of jobs.