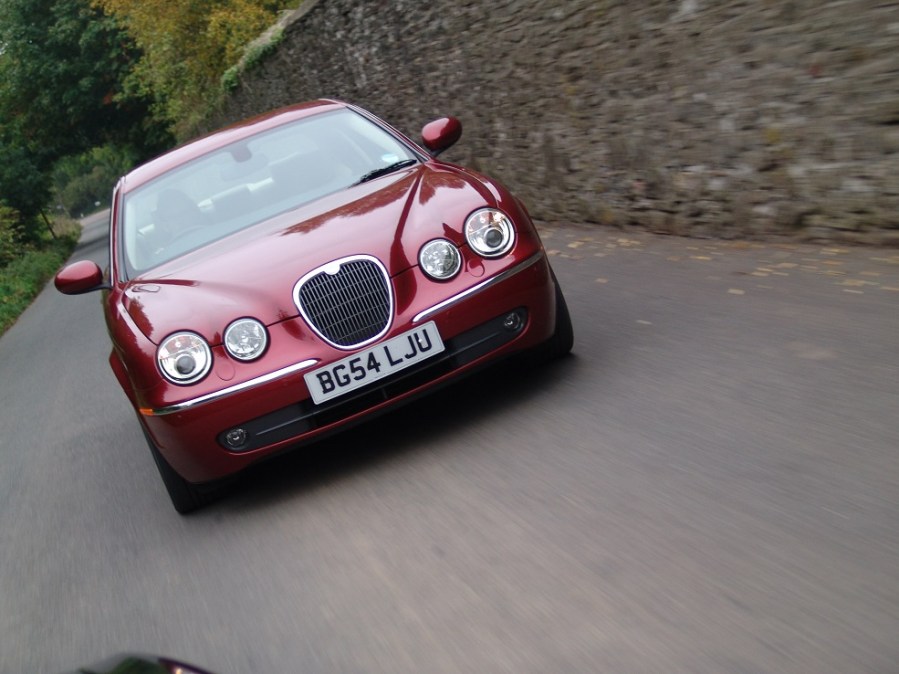 In this Market Trends we look at three modern Jaguars; the S-Type, XJ X350 and X-Type…

Ford’s takeover of Jaguar had much promise, there suddenly being the resources desperately needed to develop new models. But under the prudence of the American company, Jaguar’s development would be done a certain way. That meant cashing in on the history and sharing platforms. The S-Type was a smart idea, just in time for a modernising Jaguar, and provided a car in the mid-size class that had been missing for about as long as the category had been defined. It was, however, somewhat looked down upon especially in the used market, for being related to the similarly derivative Lincoln LS and Ford Thunderbird.

Being the commercial success that it was, too, means that today there are hundreds for sale at any given time. Somewhat derided as not a proper Jaguar – despite its objective talents – it produces the definition of a buyer’s market. A budget for £500 can afford one, £1000 a half-decent one, and £2000 an outright nice one, while even V8s and late Sport models can be had for not much more. Average prices have hardly moved over the last half-decade, but the model is starting to find some grace with its age in proper Jaguar fashion. Top-end R models with supercharged V8s are decisively up, with good examples going for way above £5000 lately. Once these polish up and turn up at shows, the rest of the range will draw appeal and slowly bring up prices, especially as numbers on the road reduce. 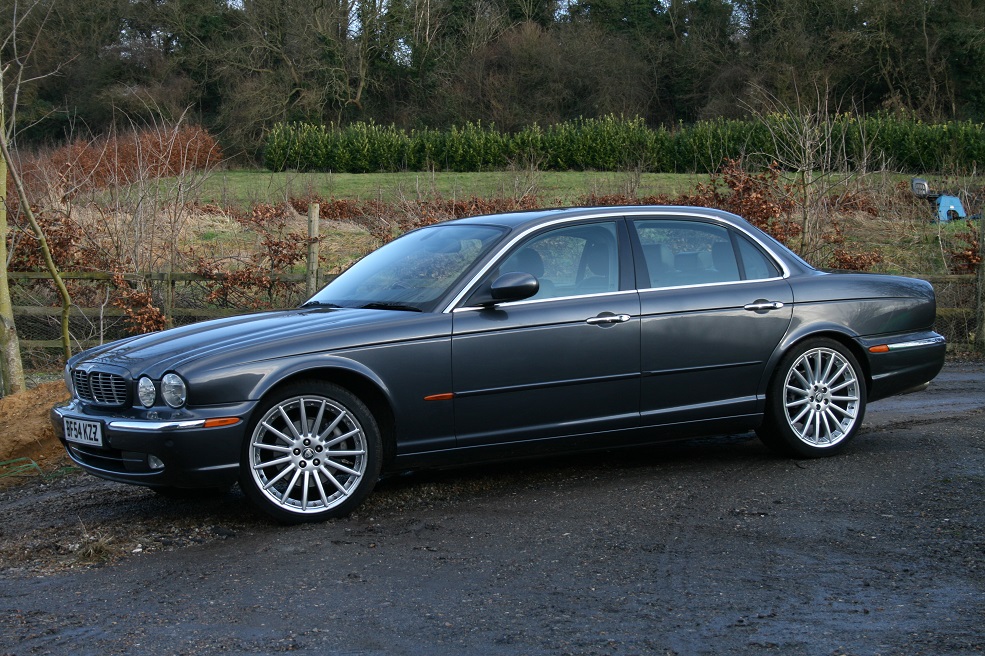 The X350 was a watershed moment for the big Jaguar saloon. Since 1968, the XJ had been a distinctive model of its own, hardly comparable with its contemporaries in any direct way, but the new aluminium-bodied car was despite appearances something quite different. Despite being wider, longer and taller, the new car was a good 100kg lighter than its predecessor, thanks to extensive use of aluminium. The new car could now attack BMW on handling while offering more sober styling, and Mercedes-Benz on luxury while on the right side of the build quality curve.

As with any Jaguar, nearly 20 years after first release, they offer staggering value for money on the used market. An X350 can be bought for as little as £2000, but already there is a marked range for six-cylinder and eight-cylinder models, as well as low mileage, well-kept cars. A sub-100k 4.2 V8 will require a budget easily above £4000, while an XJR is more than double this – notably holding value. The 3.5 V8 and 3.0 V6 models of varying conditions generally roam below £4000.

Average values have, in fact, hovered around the five-figure mark since 2014, showing that there is still big money chasing nice X350s. This can be seen with Daimler Super Eight models commanding £15,000 and up, but it’s certainly the XJR and 4.2 models that push the average figures above the modest XJ6s. It’s likely that the two ends are distancing themselves slowly and balancing each other out, but even so the overall market is strikingly stable for this wider-appeal XJ. 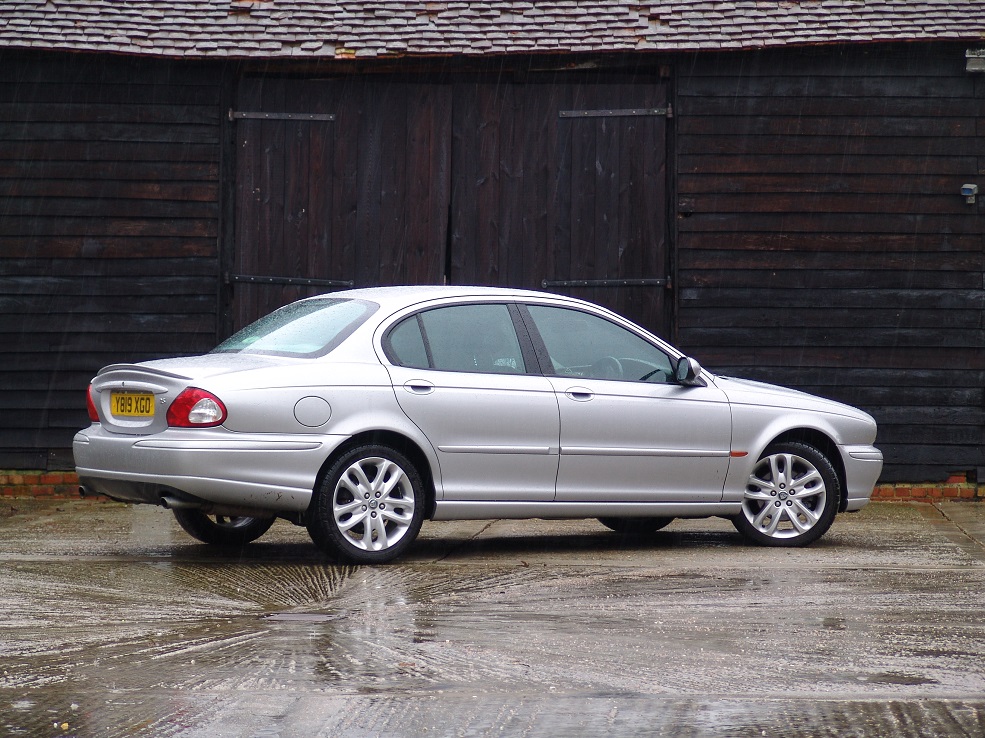 We’ve all heard the derision put to the X-Type, that it’s just a Mondeo with a badge, too small to be a Jaguar, the list goes on. Much of it is exaggerated of course, and that the model sold outstandingly well should go some way to justifying its place in the Jaguar range. These two factors have set the tone for the used market though – and it’s staggeringly low. Nearly Mondeo low…

Go out with £500 and you can probably drive home in one, but it’s the £800-£1200 cars that present the best value, offering considerably better condition and reliability for little extra outlay. Plenty of buyers buy into this market and often use the cars as workhorses. Plenty of nicer cars still appear, from the garages of careful retired types – dealers are slowly hiking up the prices of these ones, so the £2000-£3000 X-Type isn’t uncommon.