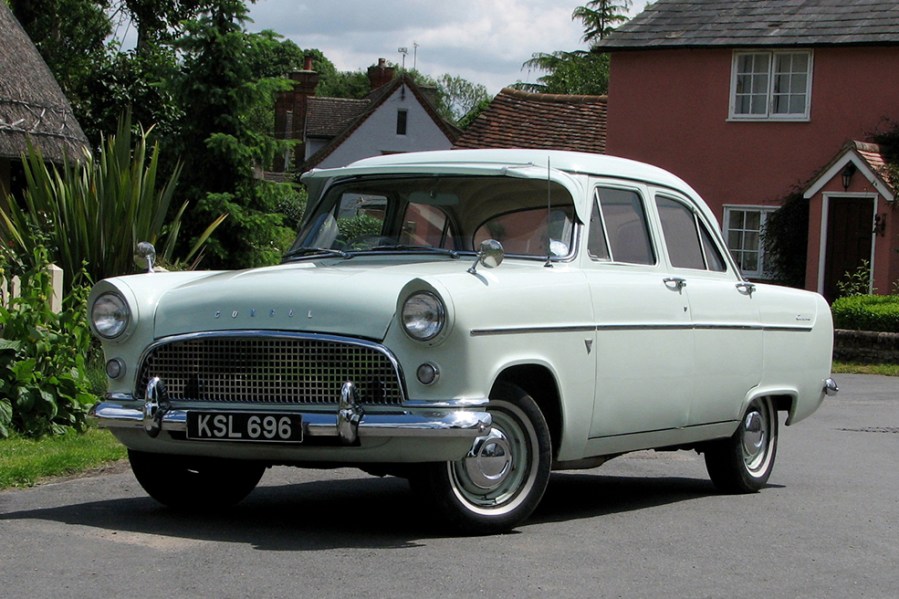 Dominated by the Escort, Fiesta and Capri, the classic Ford market is still hiding plenty of underappreciated gems. Here are our favourites

The Mk2 Consul brought a bit of modernisation to the Consul and Zephyr/Zodiac range, adding fins and chrome as well as a bigger interior for added comfort. While the Zodiac and Zephyr focused on the upper end of the market, the Consul satisfied the masses with a four-cylinder engine.

The useful introduction of key-operated ignition and starter increased security but also brought with it an upmarket feel. By the late 50s you could even opt to have your Consul as well equipped as a Zodiac to give it a more luxurious ambience.

Power comes courtesy of a 1.7-litre four cylinder that’s slightly at odds with the Consul’s transatlantic styling; 60bhp or so means performance is adequate rather than electrifying. 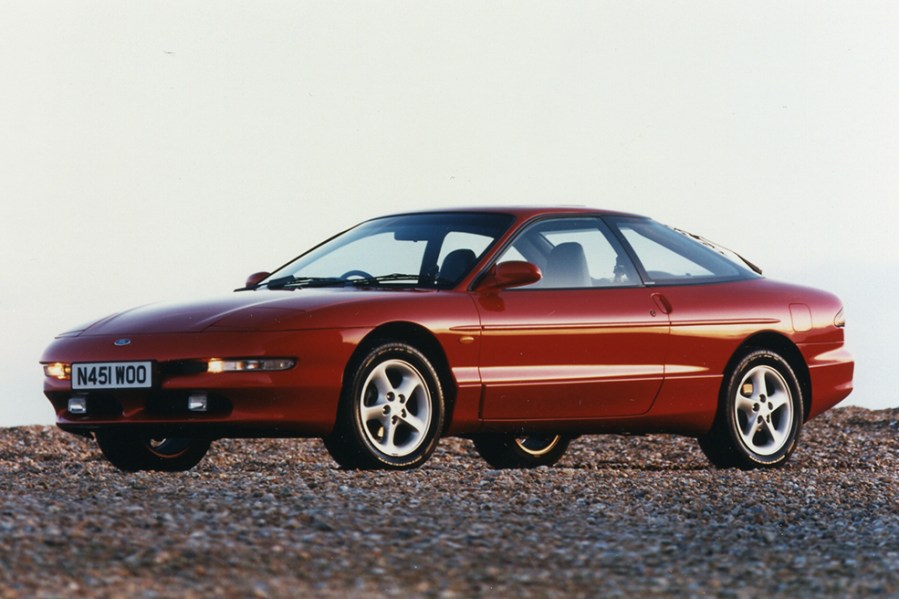 The Ford Probe was hotly anticipated as enthusiasts awaited a ‘new Capri’ from the Blue Oval. Sadly, what the enthusiasts got was a mix’n’match from Mazda and Ford’s AutoAlliance International, which was headquartered in the States. Needless to say, it didn’t particularly sell well in the UK.

Originally intended as a replacement for the Ford Mustang in the US, the car didn’t exactly live up to expectations; Ford launched it as the Probe instead. Sadly, the car arrived to a lukewarm reception and was largely outclassed by its contemporaries.

Today, however, the Probe is gaining a small cult following as enthusiasts begin to appreciate its handsome looks and decidedly 90s character, despite the underwhelming drive and poor mid-range performance. 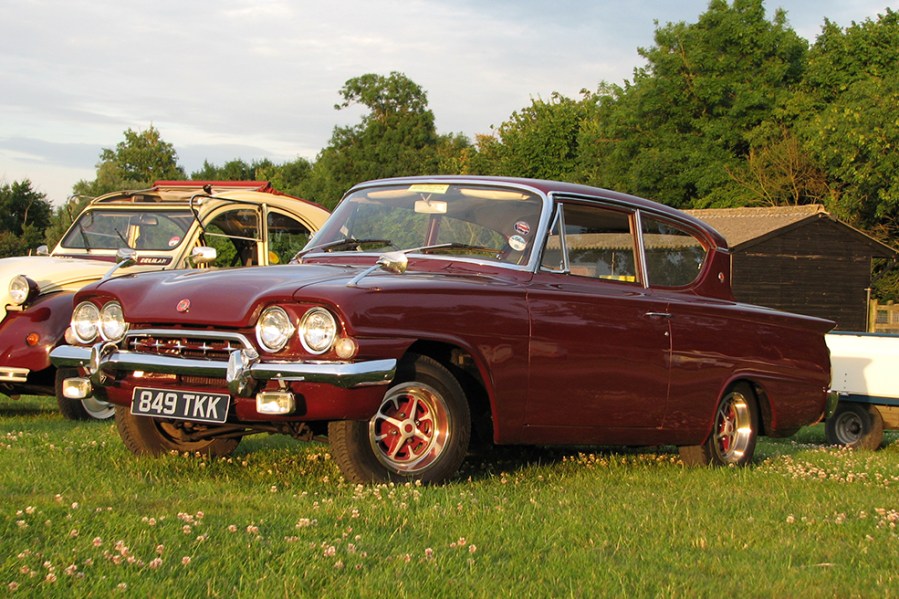 It seems almost unfeasible that Ford entered the 1960s without a mid-sized family car, but that changed with the launch of the Consul Classic in May 1961. It was available as a two- or four-door saloon and, like the smaller Anglia, had Transatlantic influences and a distinctive reverse-rake rear window. It also spawned a two-door coupe version, known as the Consul Capri and available to UK buyers at the start of 1962.

Both cars began with a 1340cc version of the pre-crossflow Kent engine, replaced in the summer by a 1498cc unit. In February 1963, a GT version of the Capri was launched – the first Ford to use such a designation – which has a tweaked motor with a modified head and a twin-choke Weber carb.

Sadly, the bodies for the range were complex and expensive to produce, while the styling of the Classic in particular was divisive. The Classic and Consul Capri were almost doomed from the start, not helped when Ford launched the much cheaper Cortina in 1962. In the end, only around 111,000 Classics were made before it was discontinued in 1963; the Capri lasted until 1964, but just 18,716 were produced.

Classic prices have stayed largely consistent at around over the last five years, rising to five figures for excellent cars and a premium of around 10 per cent for a two-door. Capri values have also been consistent for around five years, costing around 50 per cent more in equivalent condition. 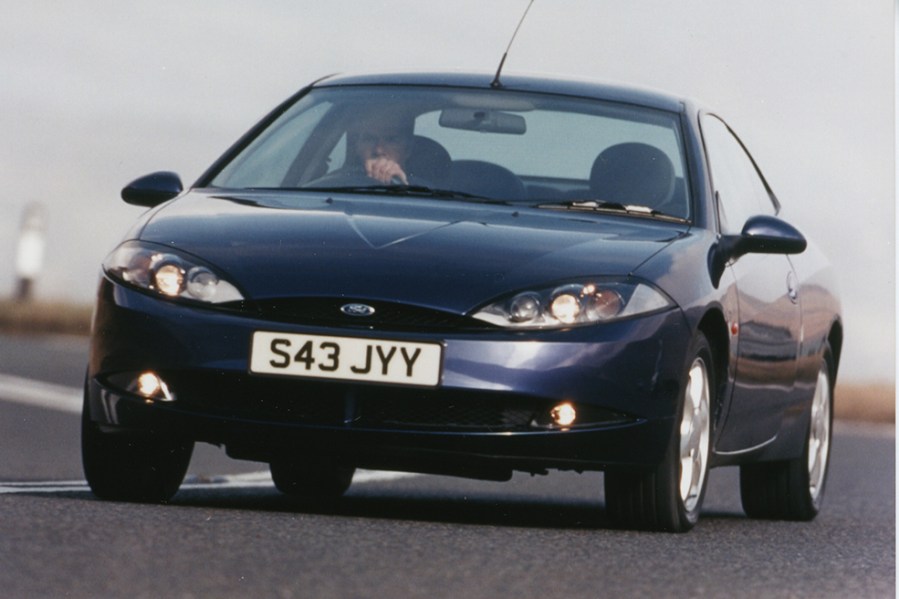 The Cougar was Ford’s attempt at replicating the hugely successful Puma but on a slightly larger scale and with bigger engines. The Cougar utilised the chassis from the Ford Mondeo, which boasted the best handling characteristics in its class. It also borrowed the engine, too, in 2.0-litre Zetec guise. The car to have is the 2.5-litre V6, which transformed the Cougar into a reasonably quick car.

While it wasn’t an out-and-out sprinter, the Cougar was well suited to grand touring, as it provided a calm, comfortable ride at speed, albeit with compromises on low-speed comfort. The interior isn’t the most inspiring place to be, but neither is it terrible; it ticked a box.

Today, the Cougar remains a bargain-basement pick; a great example can be had for low four-figures, while its traditional rivals have seen values climb. A good Vauxhall Calibra or Volkswagen Corrado will cost about twice as much today. 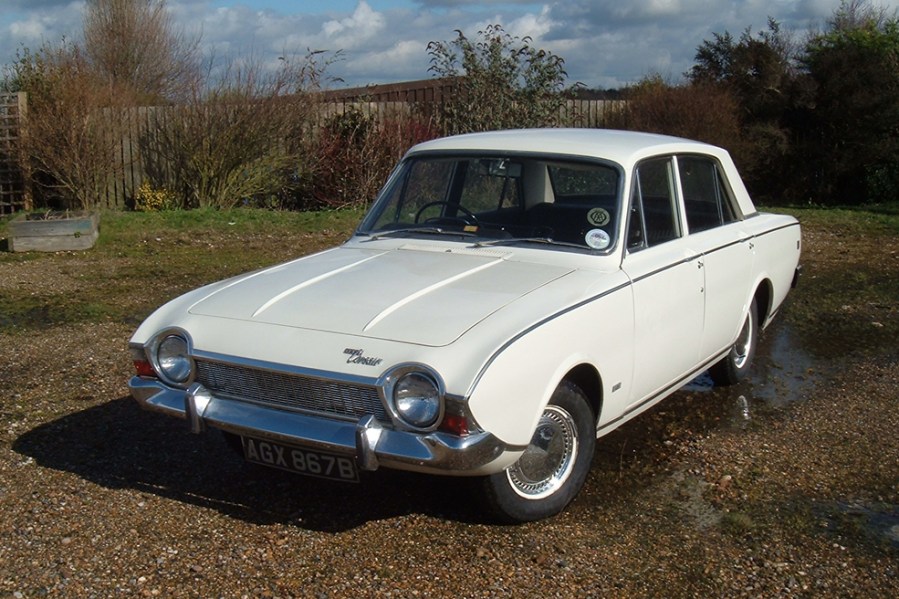 Following the demise of the Classic, the Consul Corsair arrived in 1963 as a mid-size model to fit between the smaller Cortina and the larger Zephyr and Zodiac models. The Corsair’s unusual arrow-shaped snout gave it a very distinctive appearance that resembled the contemporary Ford Thunderbird, but it was otherwise conventional and was essentially a long-wheelbase reskin of the Cortina.

Initially available in two- or four-door guises, the car was initially offered with the 60bhp 1500 Kent engine, with the sportier Corsair GT getting a tweaked 78bhp unit. That was until September 1965, when the Corsair adopted new Essex V4 engines; noisy and rough, they made of mockery of the “seen but not heard” marketing tagline.

The initial 1.7-litre version produced 73bhp and was later joined by a 92bhp 2.0-litre in 1966 – a year that saw the Abbot estate and Crayford convertible versions appear. These were followed in 1967 by 2000E with its vinyl roof and plush features, but the Corsair was never a big seller. It was killed off in 1970 with just over 330,000 built in total.

For many years, the Corsair had a reputation as a car that couldn’t be given away. Even 15 years ago they were still cheap, but as prices for more established classic Fords have gone into orbit, the Corsair has also risen in value. 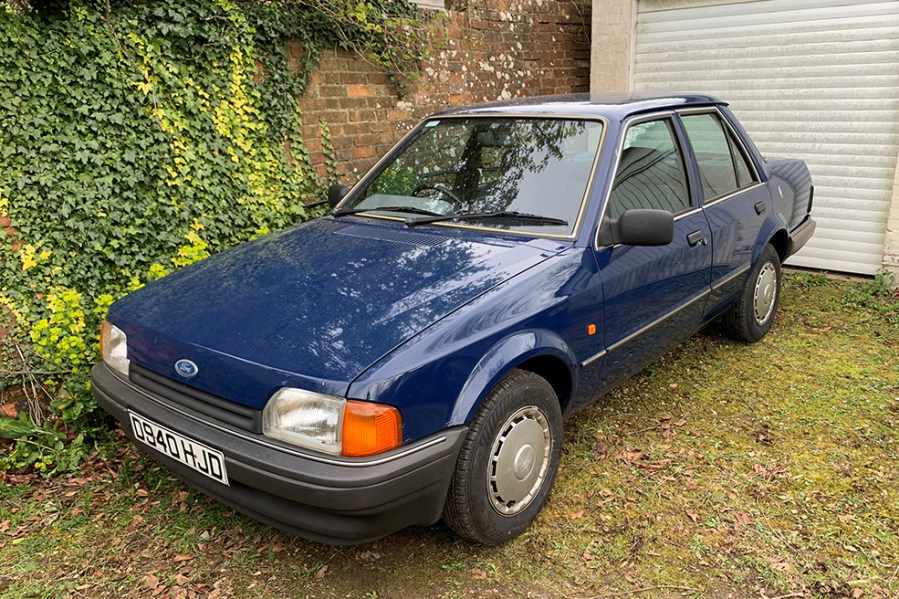 With the launch of the Mk3 Escort and Sierra in the early ’80s, two major saloon mainstays in the Ford range – the Mk2 Escort and Cortina – had made way for hatchbacks. Ford subsequently filled the four-door saloon gap in its range via a three-box version of the Escort: step forward the Orion.

Launched in 1983, Ford initially offered the Orion in only GL and Ghia trim levels, with a choice of 1.3- or 1.6-litre CVH engines and the option of fuel injection on the 1.6 Ghia. The 1.6i shared an engine with the Escort XR3i and offered similar performance and handling, but in a more subtle and roomier package. An L model was introduced in 1984, as was a 1.6-litre diesel engine.

A 1986 facelift mirrored that of the Escort and brought about more model options, further broadening the car’s appeal and seeing it peak as the UK’s seventh bestselling car in 1987 and ’88. It survived into a third guise in 1990 but received similar criticism to the Mk5 Escort it was based on, and like its hatchback stablemate, only really recovered with the introduction of the Zetec 16-valve engines and other tweaks. Sales were never as strong as the previous model however, and in 1993, the Orion name was retired in favour of using Escort on all body styles.

Never as coveted as the Escort on the secondhand market, the Orion spent many years in the doldrums but prices have risen gradually since then. The 1.6i Ghia and 1600E models tend to be worth more, especially in Mk1 guise. Nevertheless, they are still only around half the price of an equivalent XR3i.