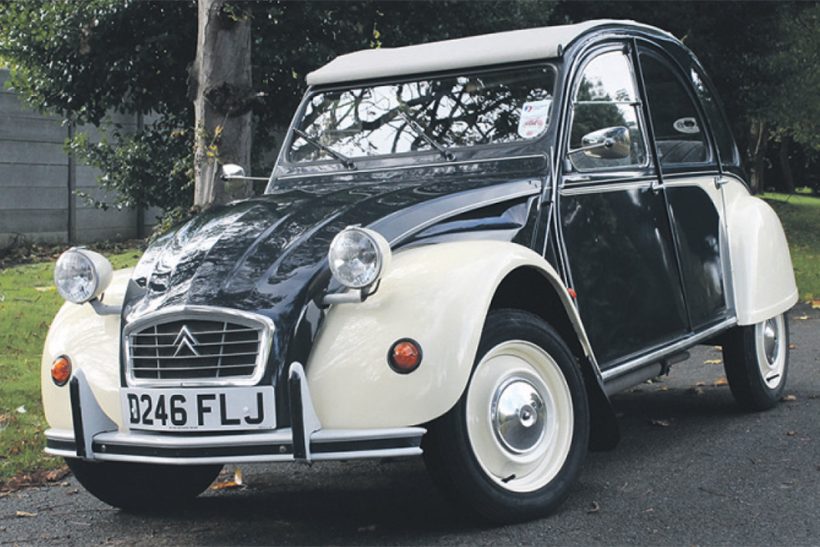 Just as the Mini found itself reimagined for a new age in the ’Nineties, so too did the iconic Citroën 2CV in the mid ’Seventies. The 2CV6 saw its plucky air-cooled, two-cylinder engine grow to a serviceable 602cc, while the car also gained a more comfortable interior and generally became a more practical all round proposition than its rather more agricultural predecessors.

The 2CV6 was built right up until the dawn of the ’Nineties, having been produced in a number of fashion conscious, special edition colour schemes in the latter stages of its life. From Dolly to Charleston, there were plenty of cutesy two-tone paint options to choose from – some more timeless than others, but all imbuing the already idiosyncratic car with even more character.

Today, 2CV values have taken a similar turn to those of the Mini. Once a utilitarian people’s car that could be picked up for tuppence as a bargain used car, the 2CV’s classic status and voracious enthusiast base have driven values upwards. With values for ultra-rare Safari models and the original ‘ripple bonnet’ cars now entering the stratosphere, the slightly modernised 2CV6 stands as the best entry point for an enthusiast of average means and – as seems to be the case with so many late-model classics – actually offers a much more appealing everyday ownership proposition. 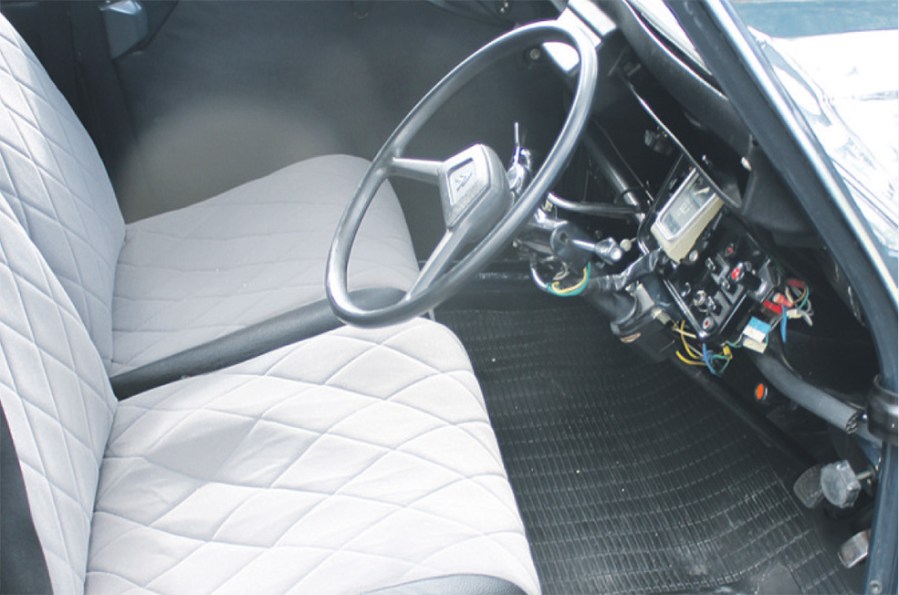 Buy a 2CV6 of any kind and you can expect to enjoy a driving experience that is entirely unique – surprisingly keen major controls and a delightful rifle-bolt gearshift are joined by a supremely soft, long-travel suspension that will delight and amaze as it deals with horrible surfaces with ease. There’s loads of grip too, but also unprecedented amounts of body roll; a combination that is at once impressive and hilarious.

The 2CV Shop and Ecas 2CV Parts are popular destinations for owners; parts support is largely comprehensive, with everything from replacement galvanised chassis to interior trim and engine rebuild components available at reasonable prices. And with the ever-friendly club support of 2CVGB at hand, 2CV ownership has never been easier – or more fun. 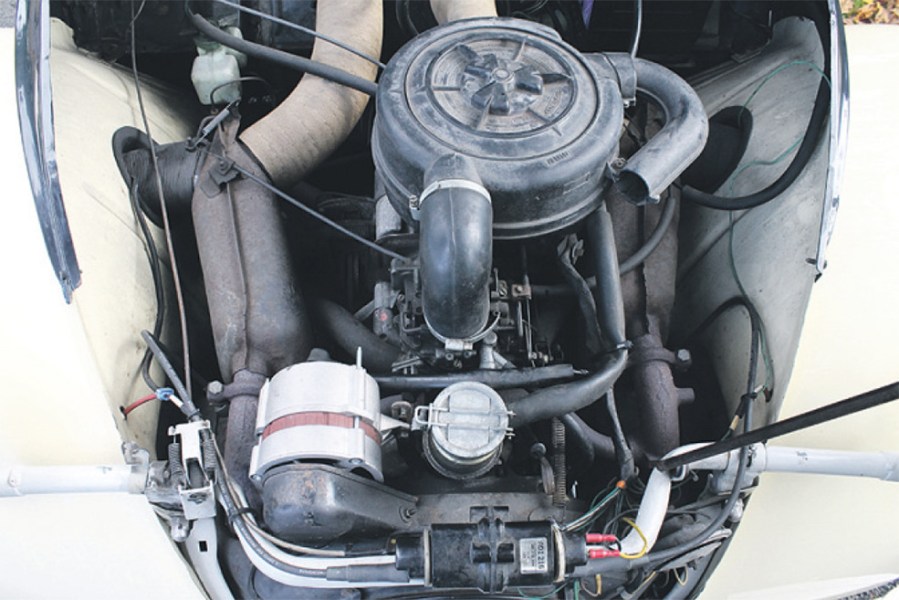