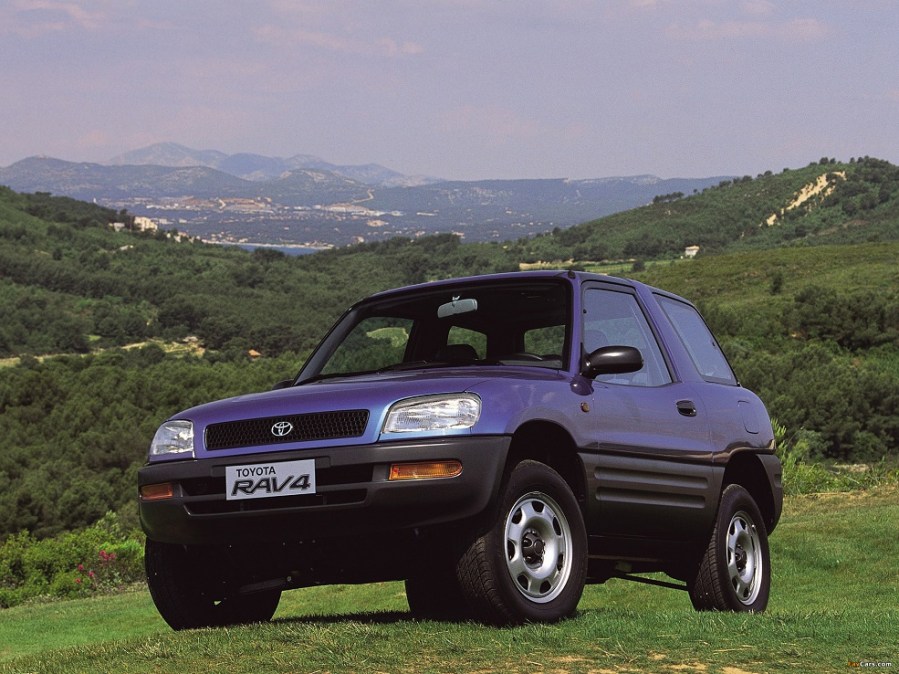 Like it or not, the explosion of SUVs in the 90s and early 2000s was an important part of automotive history – and now the key players are approaching modern classic status. Here are our favourites

By the time Toyota’s RAV4 arrived in 1993, it was clear that most buyers of SUVs weren’t actually looking to take them across rivers, up mountains or to an ideal hand-gliding spot. It was the idea of a four-wheel-drive that had people hooked, not the rough reality that came with it.

Until the RAV4, there was no such car aimed at this market – one that today has proven to be a massively lucrative and competitive. Toyota countered the likes of the Suzuki Vitara and Land Rover Discovery with an SUV that put car-like features first.

The RAV4 was put together with various bits of Toyota road cars, largely Corolla and Carina components, then with the powertrain of a Camry 2.0 4WD – itself developed from the rally-winning Celica GT4. It was affordable, cheap to run, and had the right image.

The RAV4’s classic status is slowly starting to materialise as the market realises its importance. Early cars in exceptional condition are starting to fetch serious sums. Like it or not, the SUV genre is significant to the history of the car as we know it. Memories of the RAV4 are turning rose-tinted – and values are finding a foothold. 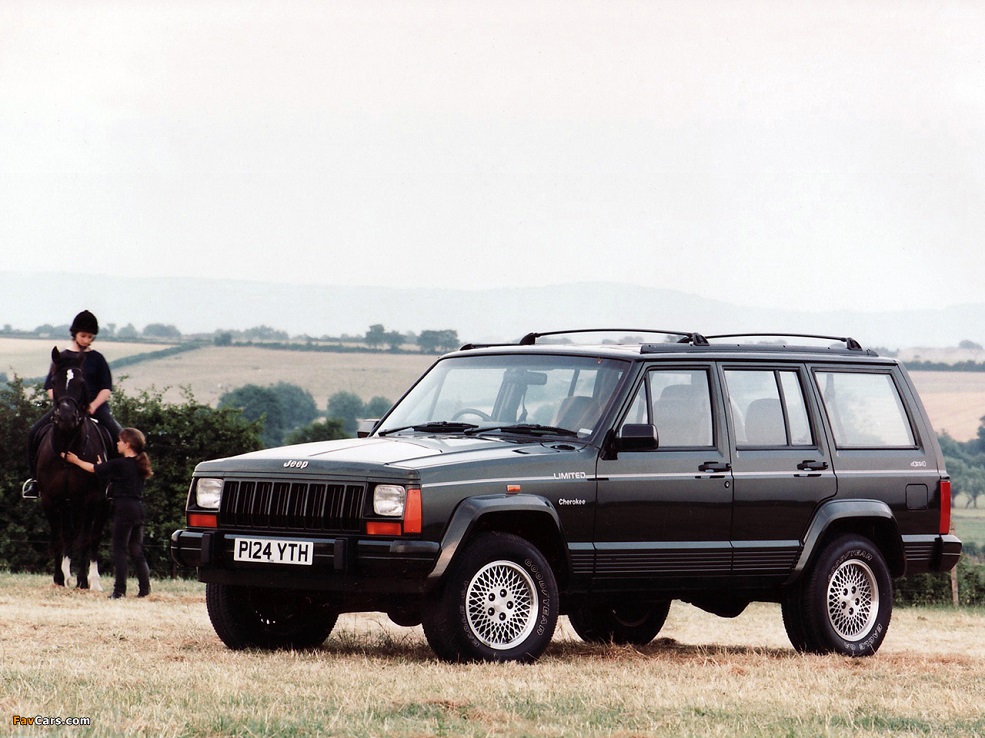 We in the UK may have been put off somewhat by American SUVs, but those who could spot a gem saw the Jeep Cherokee in a different light. Interest was clear from the cars being imported into the UK, and in 1993 Chrysler decided to officially market Cherokee range in the UK. It was cheap, practical, capable, and gave more than enough reason for Land Rover to be worried. The higher-spec Grand Cherokee showed the once class-leading Discovery that the progress was to be made on the road, not on green lanes.

Today, the angular shape is resonating positively with the off-roading crowd as indicative of an era of ‘proper’ cars, helped by the Daimler-Chrysler years of the more rounded successive generation of Jeeps. But it’s not just the off-roading enthusiasts who are interested – the Cherokee is becoming something of a more civilised alternative to the Defender-rivalling Wrangler.

Values have soared in recent years, thanks in part to good examples being few and far between. Imported examples with no rust have bolstered the pool, but you’ll have to pay a pretty penny for these. 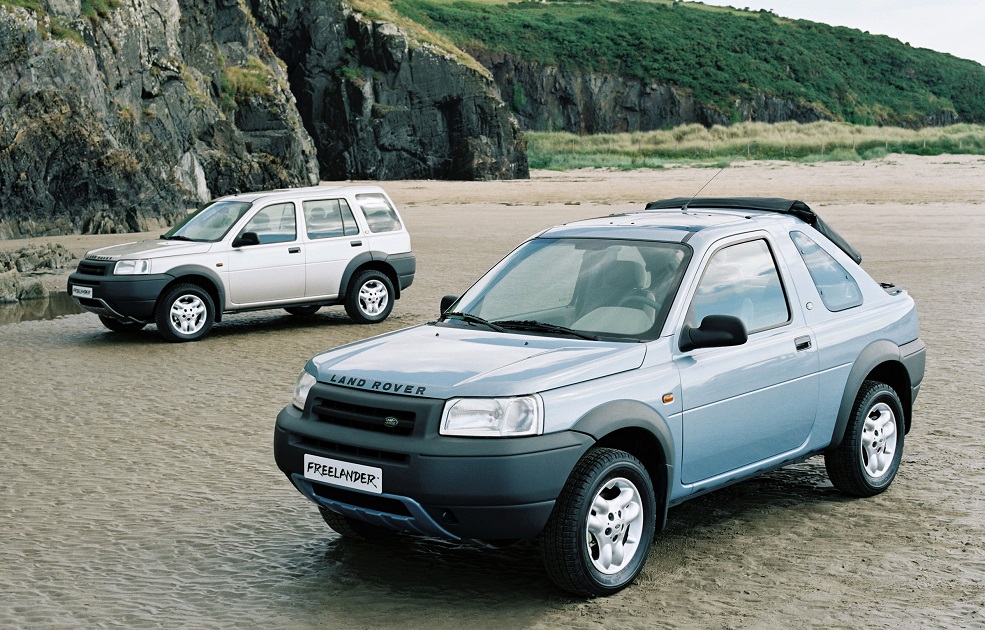 Land Rover’s response to the ever-growing number of rival SUVs was the Freelander. Long in the works, it finally hit the market in 1997; a brilliant piece of design plagued by some initial reliability uncertainty. It sold strongly and carried on until its Freelander 2 replacement took over in 2006.

But a reputation for unreliability, as well as the newer and softer subsequent generations of crossovers, pushed used values down. A following of Land Rover enthusiasts kept the majority of interest but the Freelander was usually seen as second-best to the more serious Discovery and Defender models. As they aged, values plummeted.

But as a start of an entire new range of Land Rover models – a rare thing – the Freelander has as much right for appreciation as the Range Rover, Discovery, and – arguably – the all-new Defender. 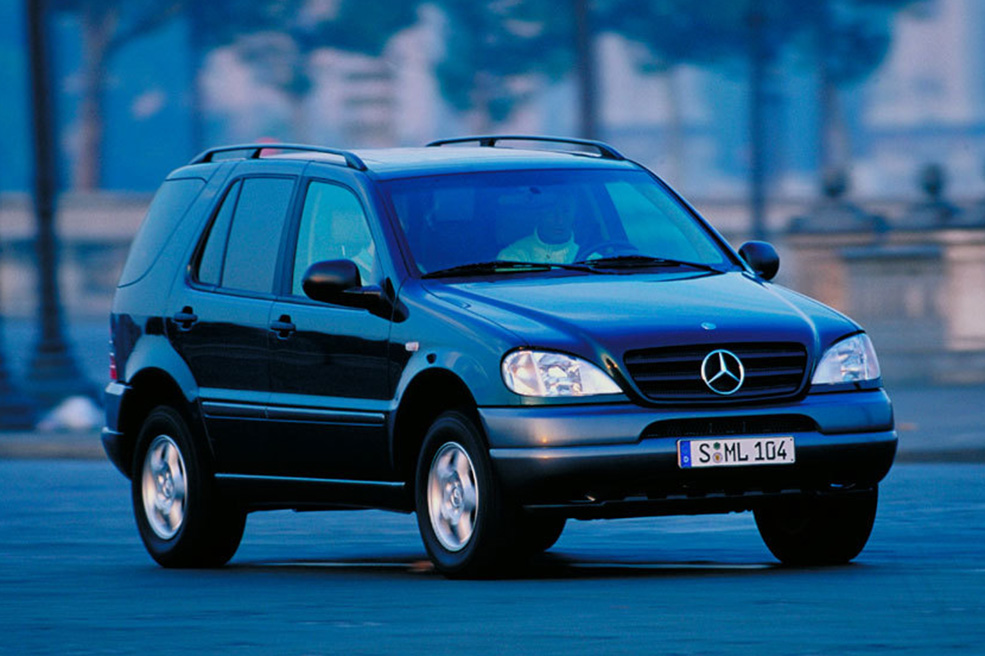 Mercedes entered the luxury SUV fray in the late 90s with the M-Class, originally intended to replace the classic G Wagen and take on the considerable might of the P38 Range Rover. A failed joint project with master of SUVs Mitsubishi saw Mercedes develop ML alone, building the first produciton car in its Alabama facility in 1997.

The UK got its first examples in mid 1998, spearheaded by the 3.2-litre petrol V6-powered ML320; this was joined in due course by the 4.3-litre V8 ML430 and, later, a 2.7-litre five-cylinder diesel in the ML270 CDI. There was even an early example of a high-performance luxury SUV in the form of the 342bhp ML55 AMG. All came with Merc’s 4MATIC four-wheel drive system that used electronic traction control in place of locking differentials.

Today the first-ever road-focused Mercedes SUV is still yet to hit its stride on the used market, with many higher-mileage examples of the diesel model remaining particularly attainable. You’ll pay more for a lower-mileage petrol model – but there’s still an impressive level of luxurious, practical motoring to be had for not a lot of cash. 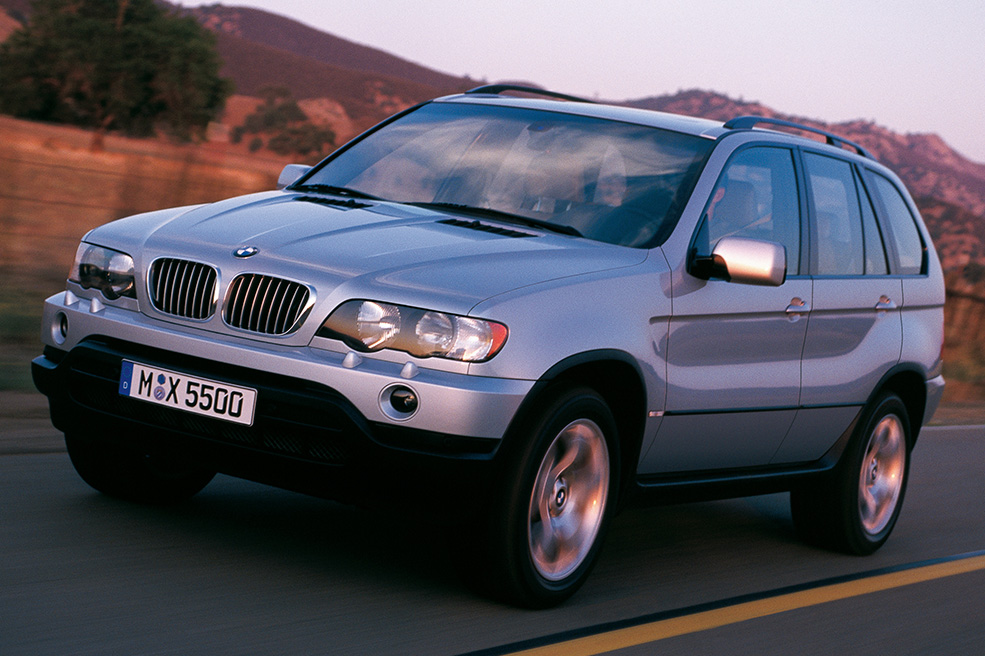 The car that arguably started the trend for road-focused luxury SUVs, the BMW X5 was a game-changer when it arrived at the turn of the new millennium. BMW developed its first SUV to fit in with its driver-first image; off-road ability was a secondary consideration, although thanks to some Land Rover-sourced tech, it was capable enough for most.

Sharing much with the E39 5 Series, the X5 was almost as good to drive and boasted a similar lineup of powerful petrol and diesel engines: the straight-six 3.0i petrol and 3.0d diesels, plus a range of petrol V8s – the smallest of which came to the UK in 4.4i and 4.8i forms.

The original X5 still holds up as practical family transport today, and the good news is that prices are still low. If you don’t mind expensive fuel bills, even the V8-powered models can be had for the cost of what some of the car’s optional extras would have cost their original owners.