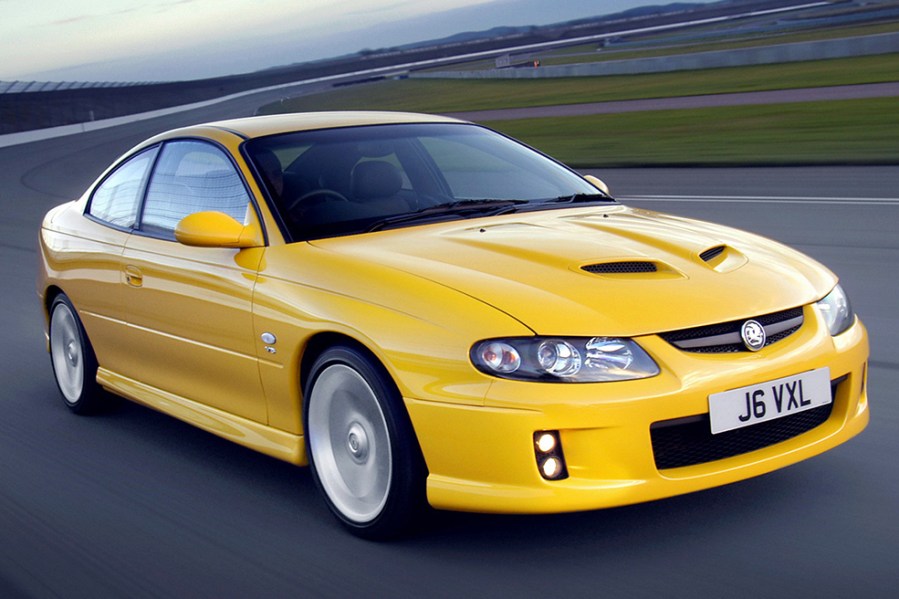 Vauxhall is known for its crossover with sister brand Opel – but what about the less obvious crossovers? Here are our favourites

Vauxhall’s Heritage Collection – which found a new home at the British Motor Museum in 2021 – includes all the brand’s greatest hits, including the 5hp Light Car of 1903 to present-day models. However, it’s a bit light on some models that weren’t strictly Vauxhall models to begin with.

We’re not talking about the early Bedford commercials or the shared Opel platforms that have been par for the course since the mid-1970s; rather, the designs that were borrowed from elsewhere – some more memorable than others.

The third-generation Holden Monaro was a no-nonsense Australian-market coupe that arrived in the UK as the Vauxhall Monaro in 2004. It was an antidote to cars such as the Mercedes CLK 55 AMG and BMW M5, but badge snobbery hampered sales and the final cars were registered in 2007. Nowadays, they are rare and collectable.

Power came courtesy of Chevrolet in the form of the ubiquitous LS1 V8 in 5.7-litre format. A six-speed gearbox put power to the rear wheels, which could happily be overpowered with upwards of 300bhp on tap.

The badge engineering continued in earnest across the world, with the Monaro badged as a Pontiac GTO in the US and the Chevrolet Lumina in the Middle East. 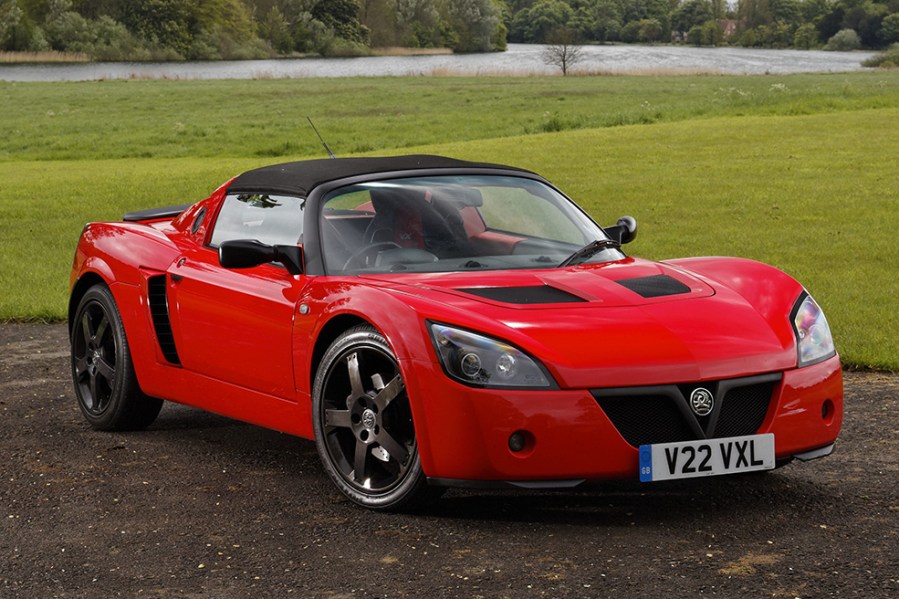 Although the VX220 is often thought of as little more than a re-clothed Lotus Elise, it only shared about 10 per cent of its components with Hethel’s car despite being built in the same location. Launched in 2000, the Vauxhall got a longer wheelbase and a wider track, but once again the badge hampered sales before it reached the end of the line in 2004.

Perhaps the largest difference was in power: gone were Lotus’ Toyota-derived units, usurped by a 2.2-litre GM unit as seen in the Astra. A go-faster Turbo version used a 2.0-litre turbo, which in turn featured in the even harder-core VXR220 in 2004. 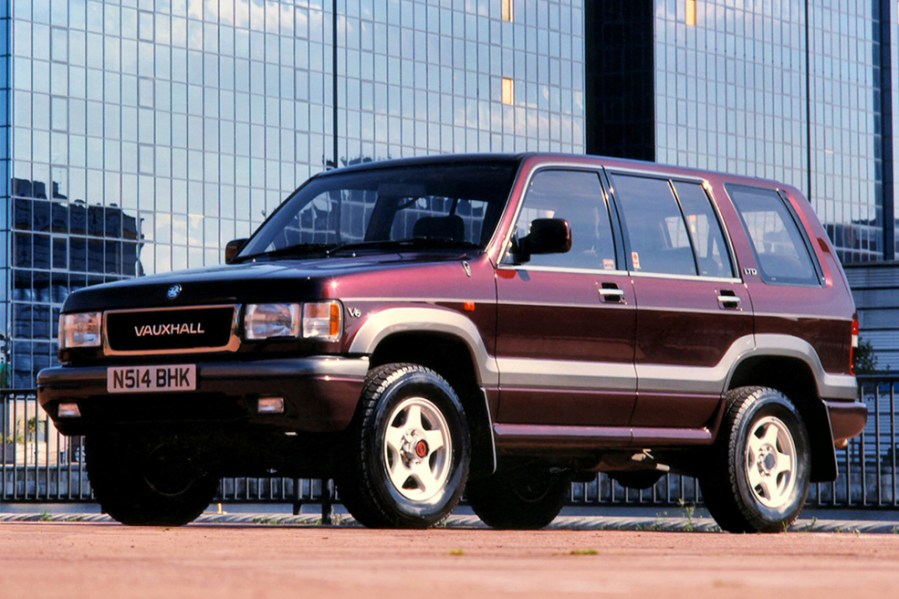 Having enjoyed respectable sales in the mid-range 4×4 market with the Isuzu MU-based Frontera, Vauxhall was eyeing the success of the Land Rover Discovery and in 1994 opted to launch a far more blatant badge-engineered 4×4 in the shape of the Monterey, based on the second-generation Isuzu Trooper and this time using the same engines. Sales were modest before it was dropped in 1998.

You’ll struggle to find a Monterey for sale today, especially given that its Isuzu originator is pretty scarce these days. Internationally, however, just about every manufacturer got a slice of the pie: the car also sold as the Holden Monterey, Honda Horizon, Subaru Bighorn, Acura SLX, HSV Jackaroo and Saniju 3-Nine Trooper, among others. 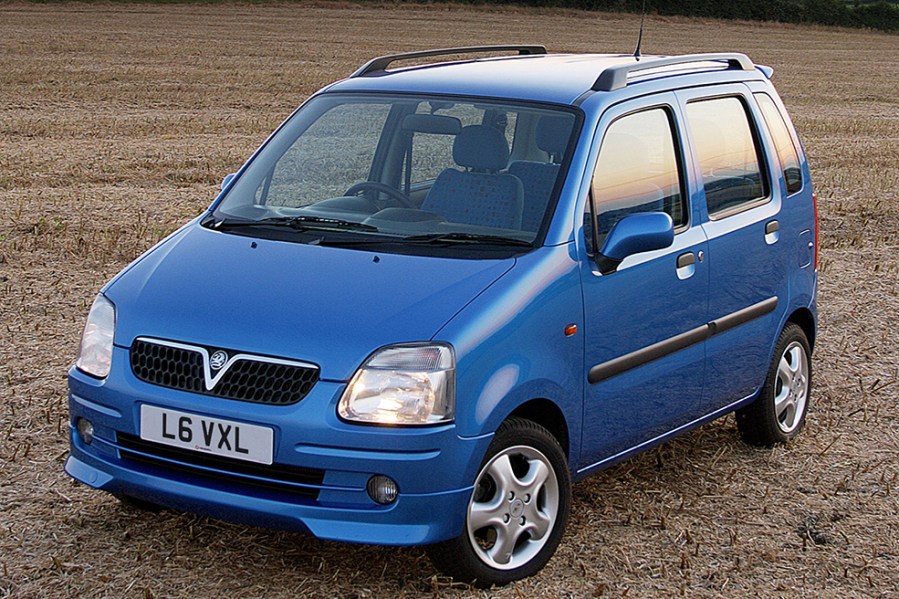 Rather incongruously named after an ancient Visigoth king, the first-generation Vauxhall Agila was launched in 2000 as a rebadged version of the Suzuki Wagon R+. While European-market Suzukis were built in Hungary and had a 1.3-litre petrol motor, the Agila was built in Poland with Opel-sourced 1.0 and 1.2-litre engines.

Surprisingly popular thanks to its combination of tiny size, cheap running costs and relative practicality, the Agila offered a European take on the tried-and-tested Japanese kei-MPV recipe.

In 2007, a new version was launched based on the Suzuki Splash. 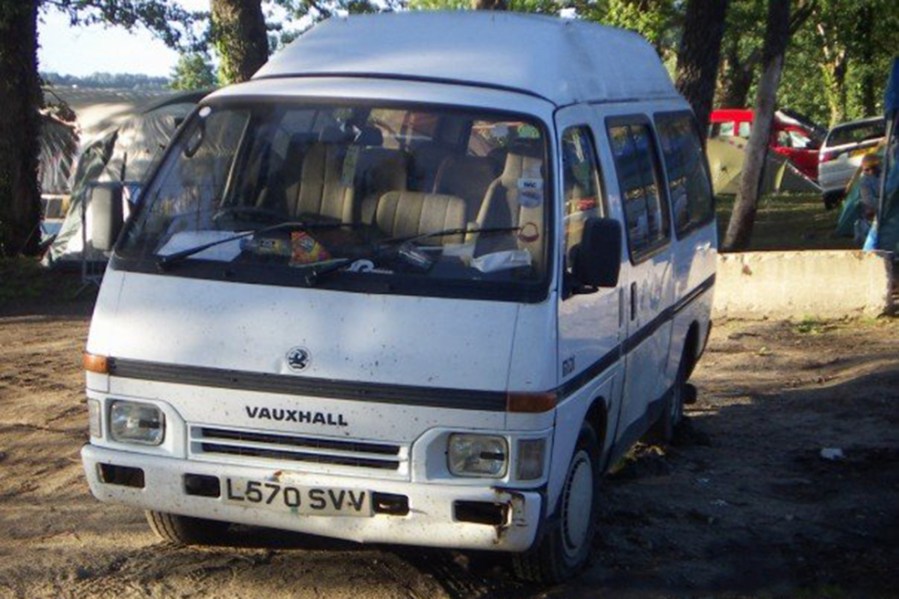 The Bedford HA and CF panel vans ceased production in 1983 and 1987 to be replaced by versions of Isuzu and Suzuki vans such as the Midi and diminutive Rascal, built under licence. The Midi was discontinued in the UK in 1994, eventually being replaced in 1997 by a rebadged version of the Renault Traffic known as the Vauxhall Arena. The later Vivaro also based on the Traffic.

Vans are a hot-bed of badge-engineering, even to this day; Vauxhall’s modern efforts share their underpinnings with Citroen, Peugeot, Toyota and Fiat.