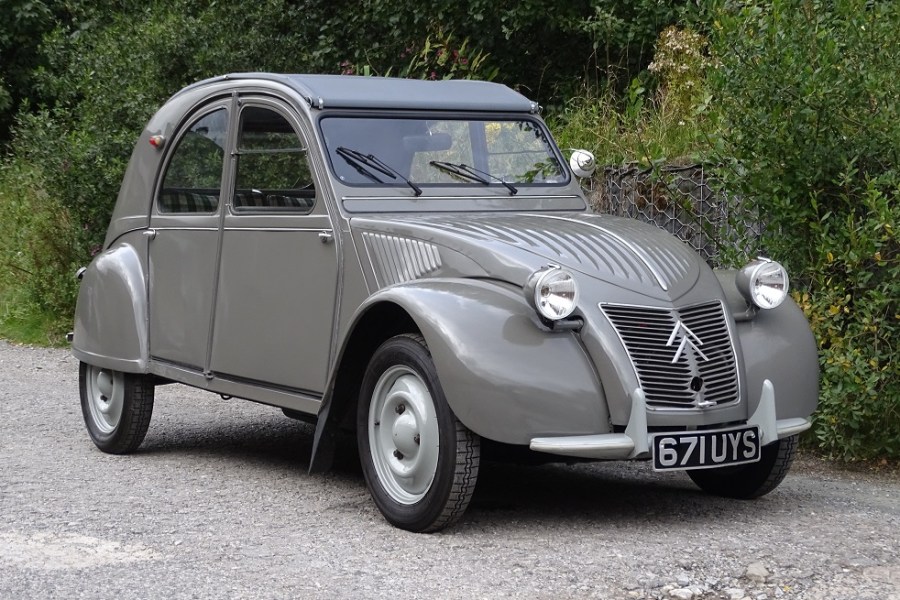 Just a week after its first public-facing sale since lockdown at Duxford, the H&H October 2020 sale saw the auction house back in action for the firm’s regular monthly ABC online auction. It proved to be a particularly attractive sale for fans of 1980s MGs too, with several rare examples up for grabs.

There were two more rare MGs featured in the sale too. First up was a later facelifted tidy Montego 2.0i showing just 65,000 miles, but it didn’t manage to find a buyer this time. Perhaps bidders were waiting for the ultra-rare 1989 MG Maestro Turbo to pass through, which went on to sell for £9562 despite being offered with no reserve.

Older British metal also proved popular, with a timewarp 1974 Triumph TR6 specified from new with hardtop and a host of optional extras selling for £18,000. A 1972 Mini 1275 GT was similarly a hit, selling for just over £14,000 despite having lost its trademark ‘sidewinder’ stripe over the years.

Elsewhere, a 1957 Citroën 2CV AZ once featured in our sister title Classic Car Mart found a new home, and to prove the variety in the sale, a 1969 Rolls-Royce Phantom VI did likewise. This example was previously part of Mohamed Al-Fayed’s collection, and one of eight in Harrods livery.

With a host of no-reserve bargains and winter projects also included in the sale, plus earlier automobilia and motorcycle sales, it proved to be a busy day for the H&H team. Our highlights are below, but for the full list of results from the H&H October 2020 sale, see www.handh.co.uk. 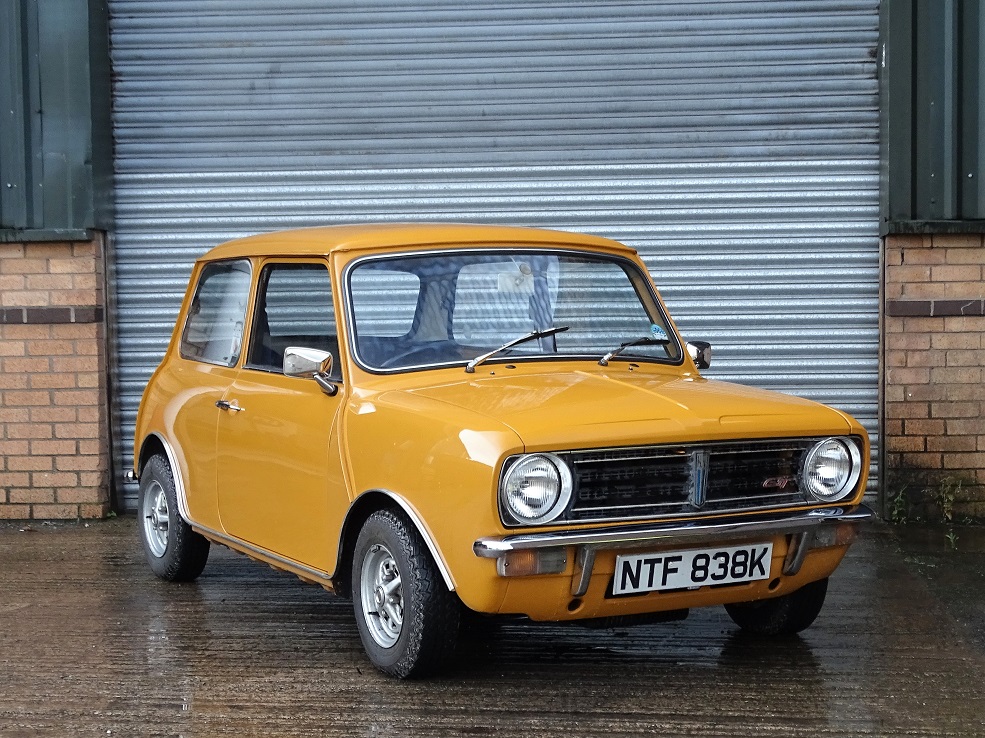 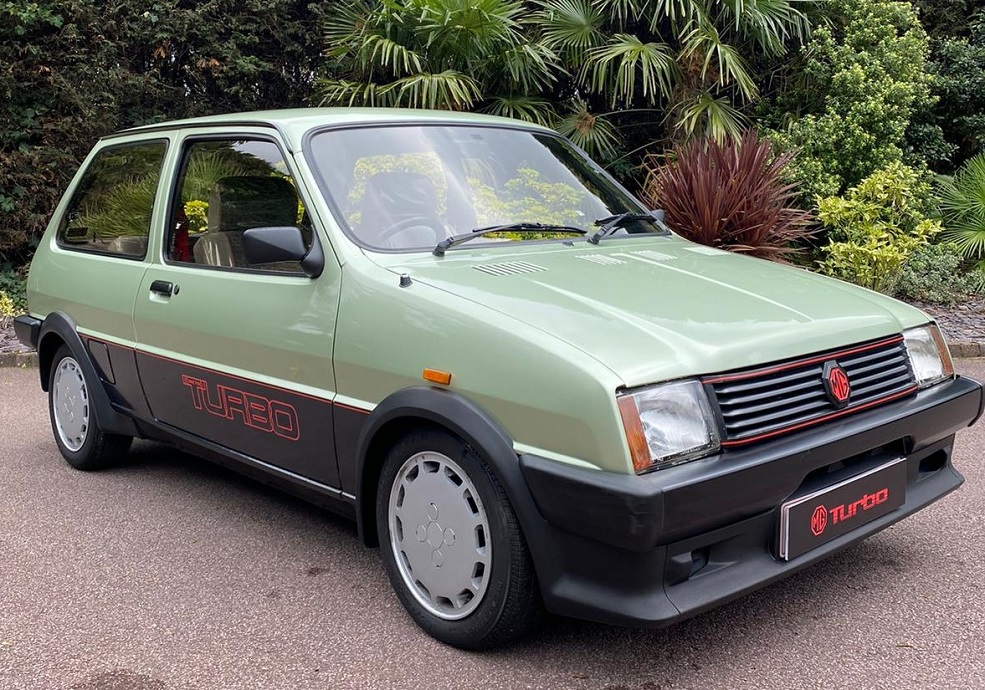 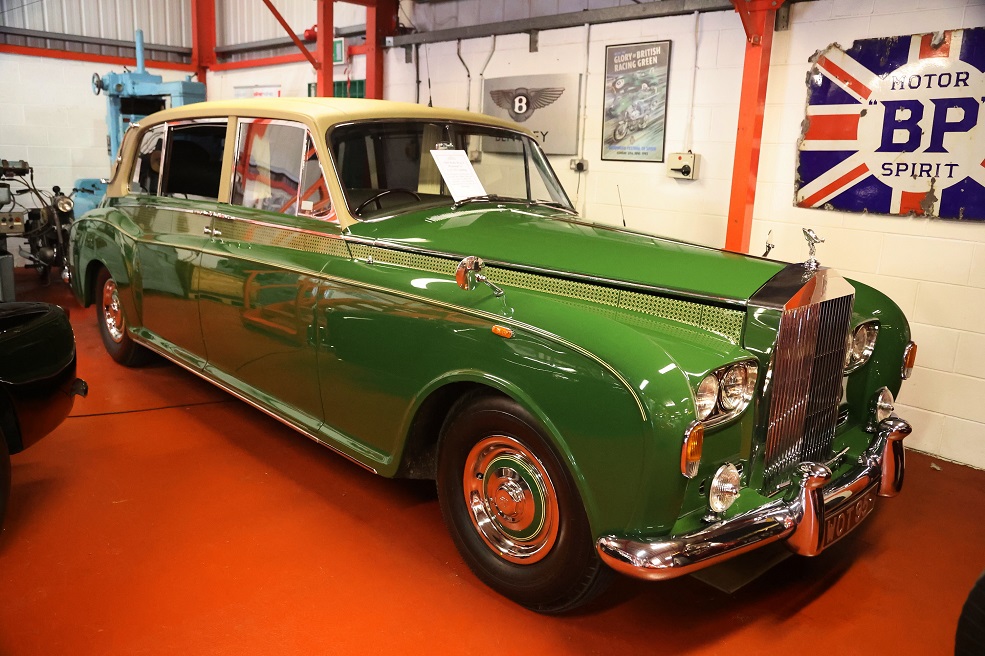 One of eight examples that Mohamed Al-Fayed had personalised in the ’90s, this 1969 Rolls-Royce Phantom VI featured a television, VHS player, fax machine, wine cooler, cocktail cabinet and not one but three telephones. It was being sold from a private museum collection and fetched £84,375. 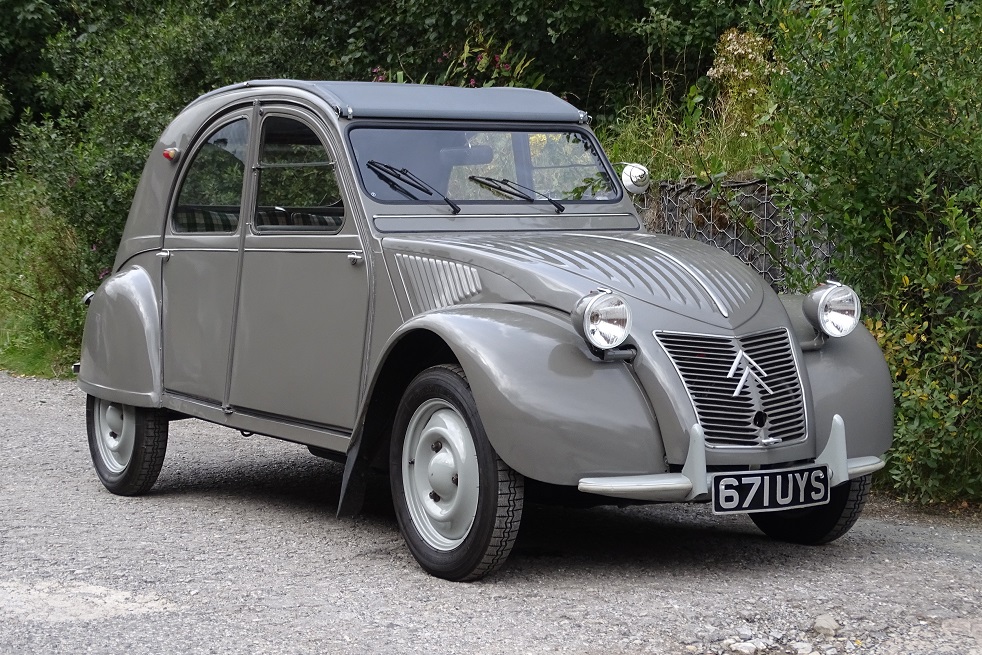 This spotless 1957 Citroën 2CV AZ had been imported from France in 2013 and was given a ‘chassis up restoration’ to original standards. It sold for £12,333. 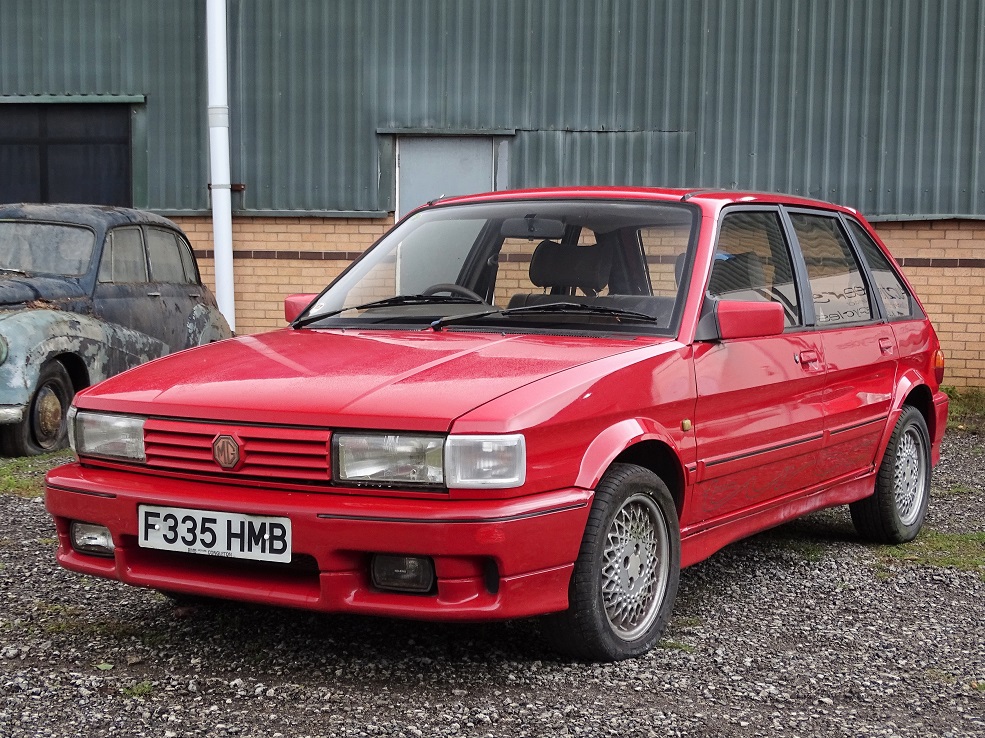 With just 505 made, MG Maestro Turbos rarely come up for sale. This no-reserve Flame Red 1989 example still wore its Tickford bodykit but was in need of some TLC. Nevertheless, it still proved exceptionally popular, selling for £9562. 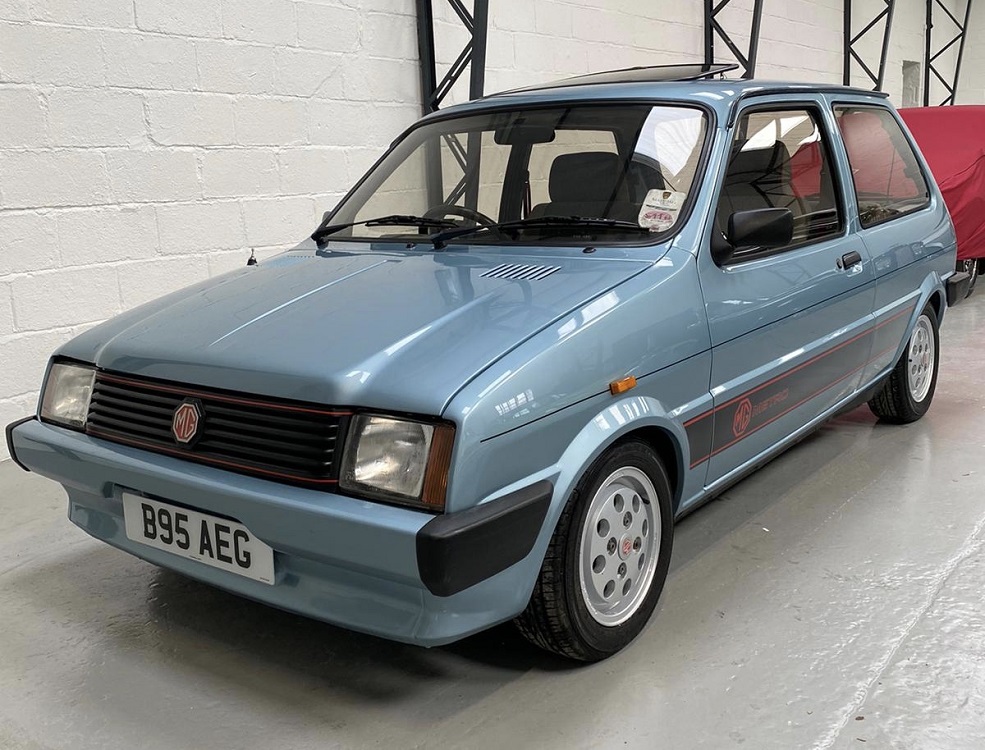 It’s not just the turbocharged Metros that are on the up. This 1984 MG Metro 1300 had covered a mere 25,000 miles and had been fully repainted in its original shade of Zircon Blue. Excellent all round, it sold for £7875. 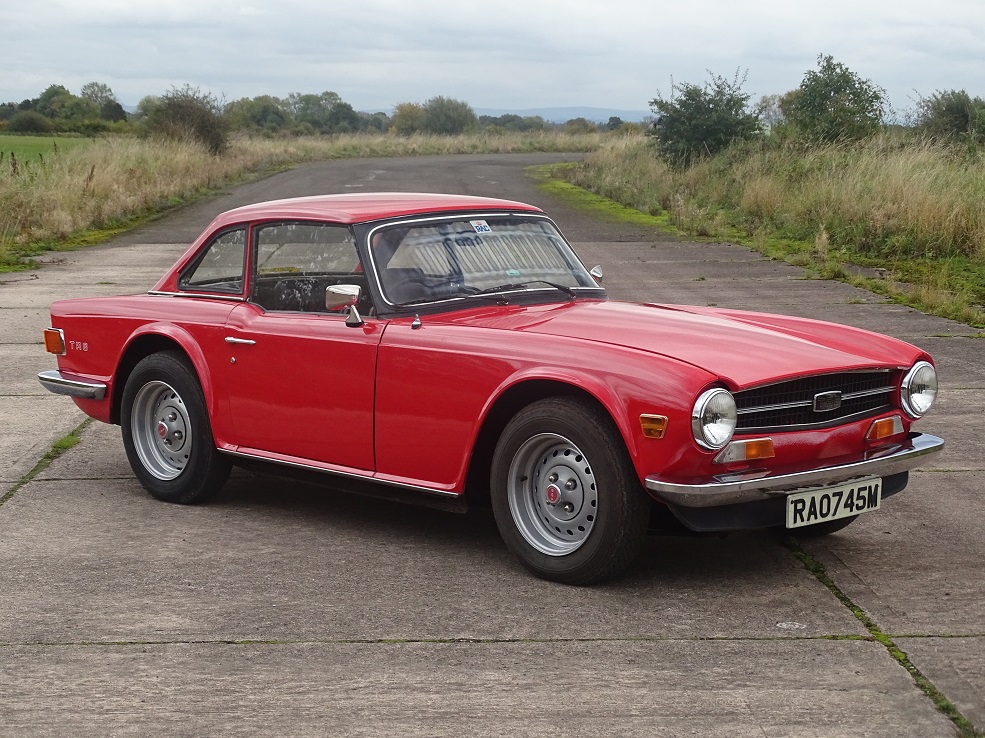 This 1974 Triumph TR6 was a real survivor, described by the vendor as a “very honest and reliable time warp vehicle.” It sold for £18,000 including fees. 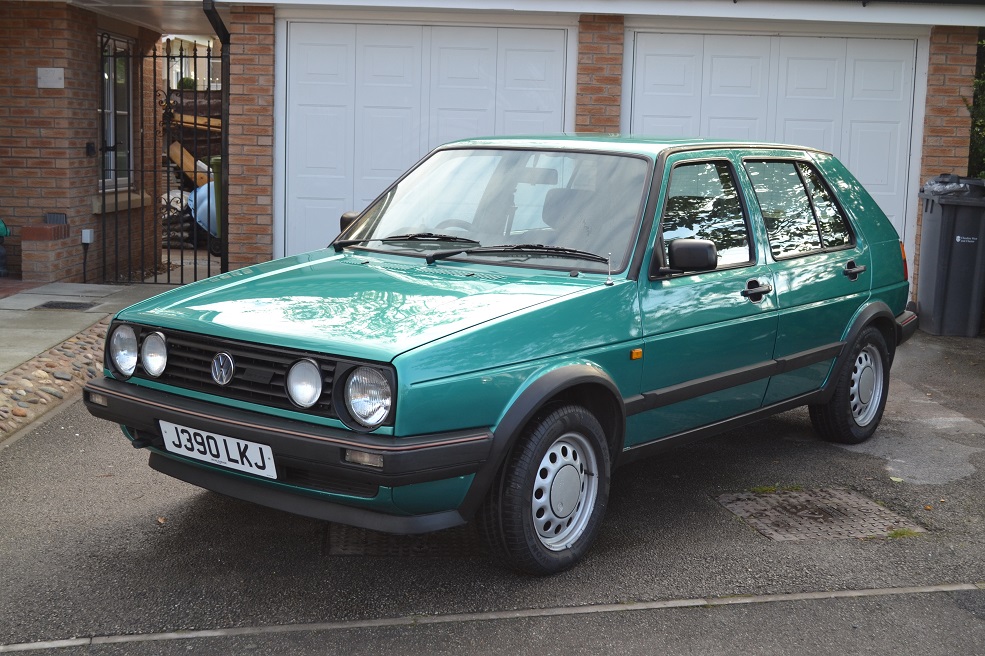 A good example of a relatively inexpensive modern classic was this 1991 Volkswagen Golf Driver automatic. Showing 101,100 miles in Montana Green, it sold for £2700. 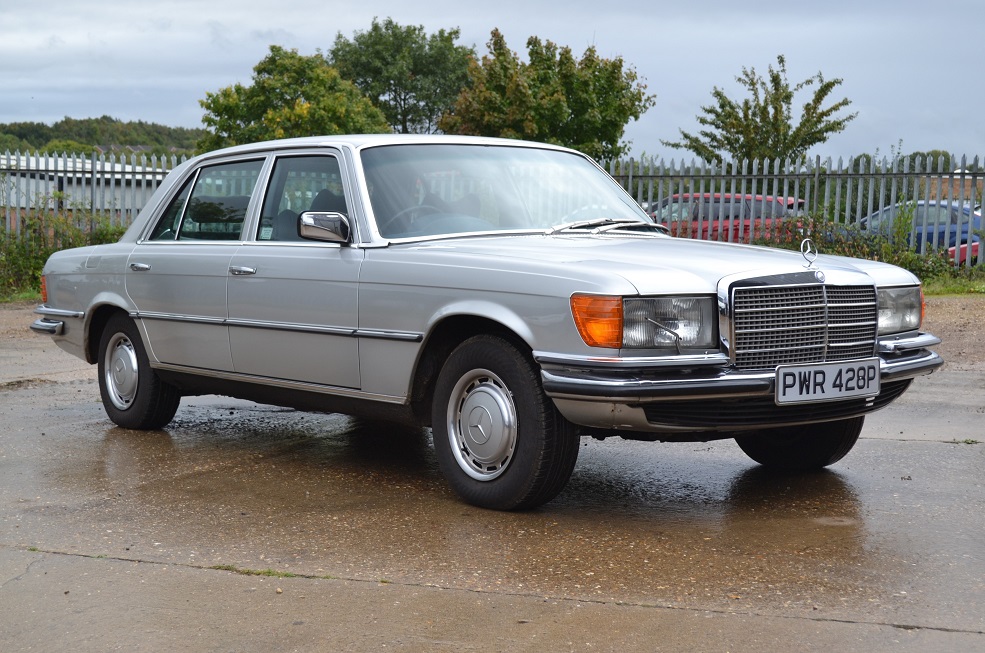