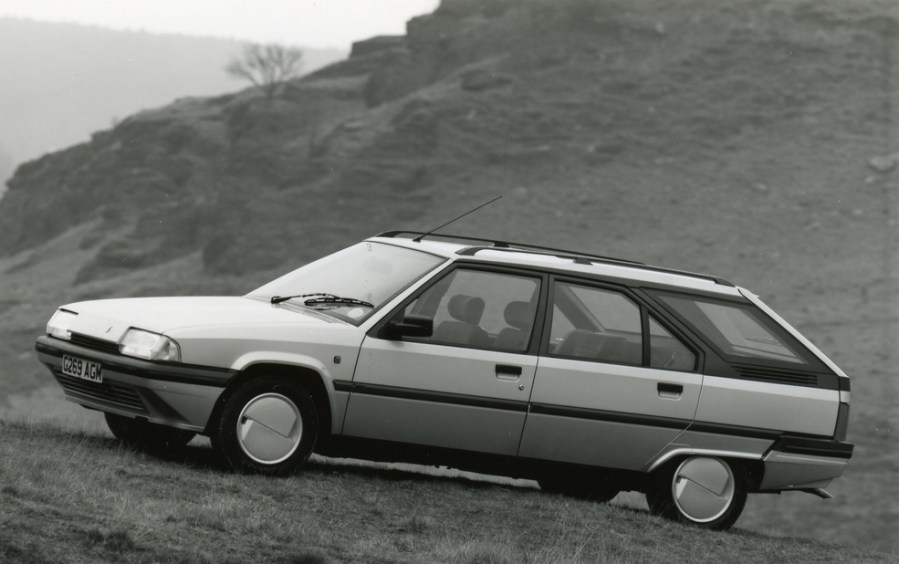 Thirty years ago, the UK’s best-selling cars list had few surprises, with hatchbacks and reps’ favourites ruling the roads. Paul Guinness takes a look at how things have changed…

I was browsing through the March 1989 issue of What Car? magazine the other day, seeking out the spec and price of a then-current model. I still have most of the copies that I bought in the ’Seventies and ’Eighties, and so it’s not unusual for me to use them for reference. What particularly caught my eye this time, however, were the new-car sales figures published that month, featuring the Top 10 for the whole of 1988.

The new-car market of thirty years ago bore little resemblance to today’s, of course. Back then you wouldn’t have found an SUV or crossover anywhere near the Top 10, while the idea of spotting a premium-badged German offering among the best-sellers would have seemed fanciful. These days, however, you’ll find at least one BMW and Mercedes-Benz in the Top 10, as well as various models that their makers claim are SUVs (despite their lack of all-wheel traction in the vast majority of cases).

Thirty years ago, Ford boasted a market share of 26.3%, which meant that one in every four new cars hitting the road was fitted with the famous blue oval badge. It was, of course, a poorer result than Ford had been used to at the start of the ’Eighties (when the company’s UK market share invariably topped 30%), but it was a drastic improvement on today – with 2018 seeing Ford’s market share down to less than 11%. 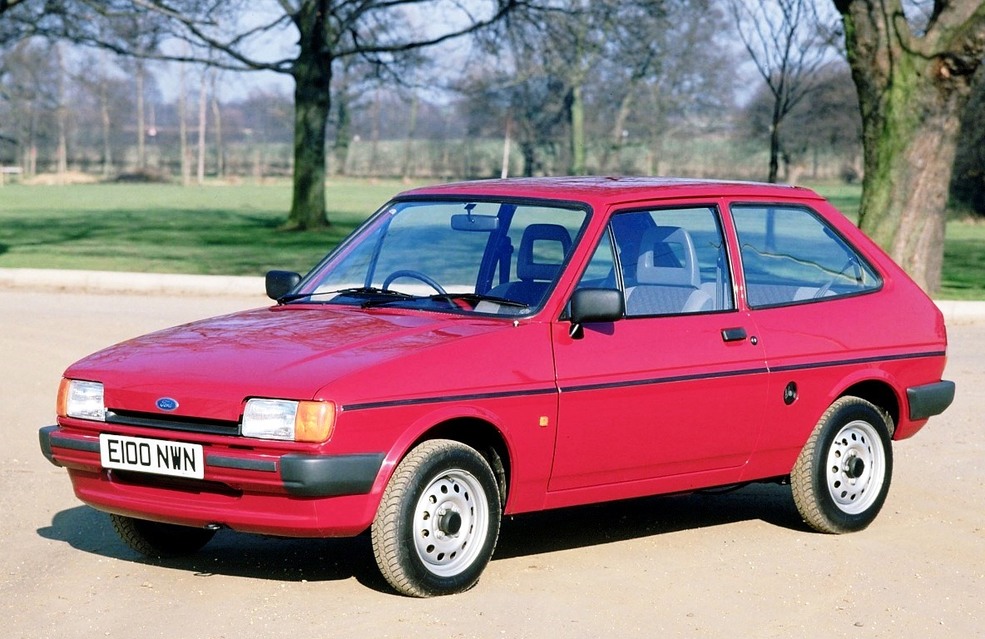 So who are the big winners when it comes to new-car sales? Well, 2018 has been a tough year for many manufacturers, with the UK market as a whole falling 7.2% (January to October) compared with last year. In terms of market share, however, the winners include those manufacturers that British buyers still see as ‘premium’ despite the fact that their cars are everywhere. Mercedes-Benz currently has a 7.2% share of Britain’s car market in 2018, with BMW at 7.1% and Audi at 6.3%.

This means that one in five new cars bought in Britain is from Germany’s ‘posh three’, which surely makes a mockery of the fact they’re somehow seen as ‘premium’. They are now among Britain’s big sellers, making previously mainstream models like the Ford Mondeo extremely rare by comparison. 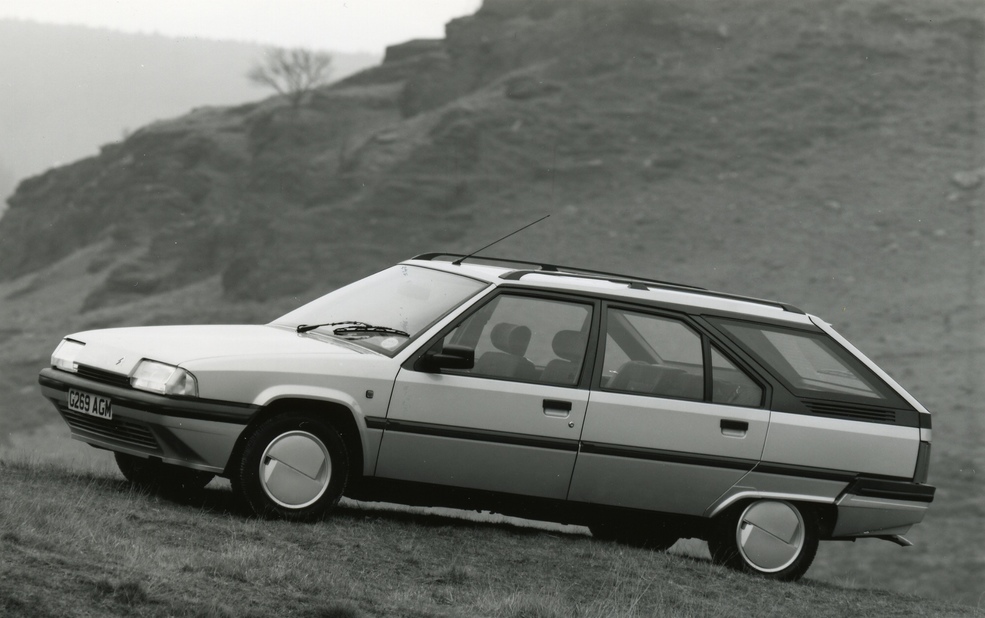 It’s not all about ‘premium’ badges, however, as today’s buyers also see the appeal of brands that previously focused on top-value products but which have since ventured further upmarket. That’s why the two Korean marques of Hyundai and Kia have a 2018 market share of 3.9 and 4.1% respectively, putting each of them in the same ballpark as Nissan – and who could possibly have predicted that in 1988? Back then, Japanese manufacturers were seen as the biggest threat to European and British marques, with hardly anyone expecting Korea to make much progress in terms of market share. Okay, so the Hyundai Pony and Stellar had a loyal following, but their market share was tiny – and Kia had yet to arrive here. The fact that both Korean brands are now so successful would no doubt be a shock to any car industry pundit who’d just time-travelled from 1988.

Thirty years ago, the three best-selling cars in the UK were Ford’s Escort, Sierra and Fiesta, with the Orion sneaking in at number seven. BL’s Metro, Montego and Rover 200 took fourth, eighth and ninth places respectively, with Vauxhall’s Astra, Cavalier and Nova snatching the fifth, sixth and tenth spots. One area that Britain’s Big Three didn’t dominate in 1988, however, was the diesel market, with various new-generation models from other manufacturers helping to expand the appeal of the oil-burning car. That explains why the Citroen BX and Peugeot 205 were the two best-selling diesels of 1988, with the Ford Escort trailing in third place, followed by the Peugeot 309 and Ford Sierra.

The mighty PSA Group was proving that, with the right model mix, it could make progress in the UK (a country in which Ford, BL and Vauxhall tended to rule), with the French firm’s new-model diesels attracting healthy numbers of conquest sales. It was a lesson to the Big Three, proving that they couldn’t afford to rest on their corporate laurels.