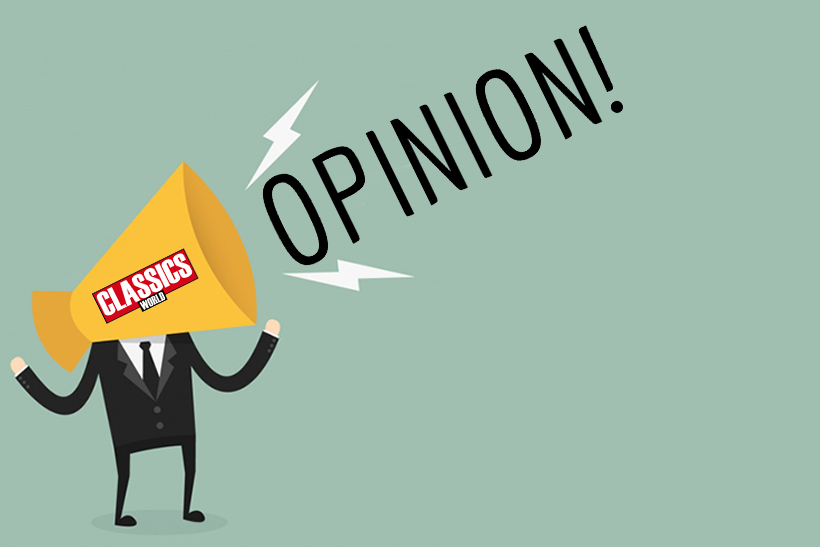 We think of extinct car brands, and we think of companies such as Wolseley, or Riley, or Humber; once great institutions which left production several generations ago, and for which all models are now suitably rare. We often forget that there have been some fairly major motor manufacturers lost in recent years – brands which those learning to drive now might conceivably have remembered as production models.

Brands such as Lancia, SAAB and Rover simply didn’t have a place in the modern world, or so it was felt by the financial minds who mattered. Whether by bankruptcy or by portfolio rationalisation, we’ve seen some of the world’s most evocative brands go to the wall over the course of the last two decades. Here are the top three brands we’ve lost in memory.

Lancia’s one of those brands that everyone loves to remember fondly – and yet like British Leyland, its reputation when current was less pleasant owing to issues overhyped by the press. As with many Italian marques, the deal done to trade the Fiat 124 for Russian steel meant that the bodies of the Beta and the Gamma were made from such poor steel that corrosion was evident within the first year. Lancia recalled cars and would let clients have a new car for the trade-in value of their old ones, but by 1994 the UK market had had enough. 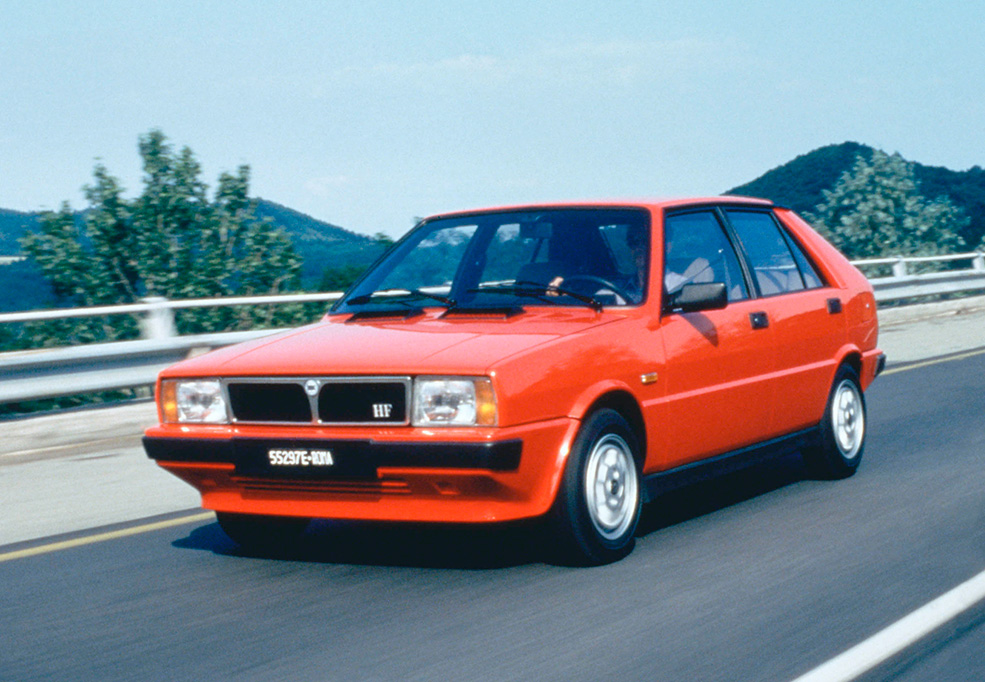 Through the 1990s and 2000s Lancia almost became an irrelevance for Fiat. Having bought Alfa Romeo in 1986, Fiat set about turning this into its prestigious sporting brand – a role Lancia had previously filled, and Lancia was repositioned as a brand for upmarket Fiats. A sad and ultimately unprofitable end for the brand which had brought us such motorsport legends as the Delta Integrale, the 037 and the Stratos – and such roadgoing beauties as the Fulvia Coupe, the Beta Spyder and the Gamma.

While Lancia hasn’t officially been killed off yet, its model range has been rationalised to the Ypsilon supermini and sales confined to the Italian market. With the Ypsilon due for replacement, no word has been given as to its successor, and Fiat has said on record that its ambitions for Lancia have been curtailed.

The story of what became MG Rover is a torrid one – with so many world class cars and so many flops, so many times the company could have been saved and so many times where the rot set i so badly it could have gone to the wall. BL/MG Rover enthusiasts are among the most divided and most vocal on the internet, especially when it comes to determining the moment the company finally died. Some think it was the work of BMW, some think the Honda relationship was the end, some would even go so far as to say the seeds were sown in 1968 with the formation of BL

While there are many BL products which suffered issues during their lives – the Marina and Allegro are two well-documented examples of cars maligned when new – the company was also responsible for game-changing cars which were loved by the press and public alike. Cars like the executive fastback SD1, the R8 – which redefined the small car sector by offering a premium feel in an Escort rival, and the 75 – which brought retro design into the fleet car sector and offered an upmarket alternative to the Mondeo and Vectra. Thirteen years after its demise, the legacy of MG Rover still divides opinion – but one thing that its cars never lacked was charisma. 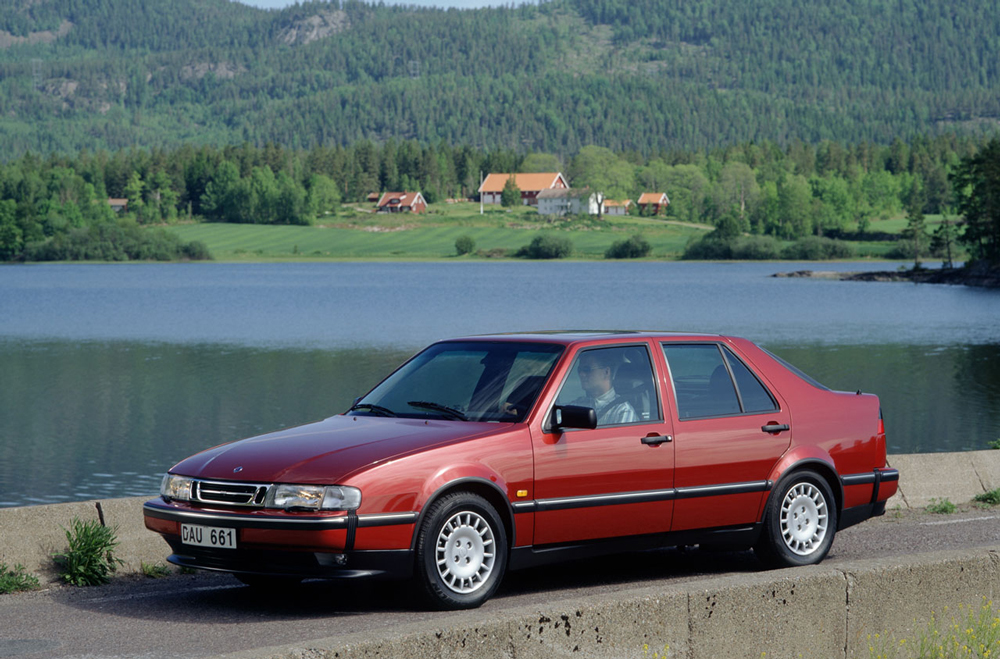 On the face of it, it can be hard to see how SAAB met its end. A company which sprouted from the aerospace industry, and applied the same standards of quality to the automotive industry, SAAB earned itself a reputation for making rugged cars more than capable of taking on a Swedish winter. This of course made its cars good for rallying – and that earned SAAB an enviable international reputation. Turbocharging helped, and the 99 Turbo became an icon for all the right reasons. So too did the subsequent 900, while the 9000 Aero was one of the cleverer performance saloons of the 1990s.

Some enthusiasts would argue that SAAB’s sale to GM was the beginning of the end – but in truth General Motors money kept SAAB afloat. In 1995, SAAB earned its first profit in seven years following the launch of the Cavalier-based NG900, and it was only the failing fortunes of General Motors as a whole that led to SAAB’s sale in 2010. General Motors wanted to reduce its portfolio in order to survive, and SAAB attracted interest from across the industry. Sold to Spyker Cars, SAAB ran out of money in 2011. Industry sources cite GM responsibility; the American giant having reputedly blocked deals between SAAB and a Chinese partner on the basis of remaining GM technology in SAAB vehicles. A Chinese consortium has since bought the company assets and developed electric vehicles based on the former SAAB 9-3. Unable to license the SAAB brand, these cars are branded NEVS (National Electric Vehicle Sweden). NEVS production began in 2017.