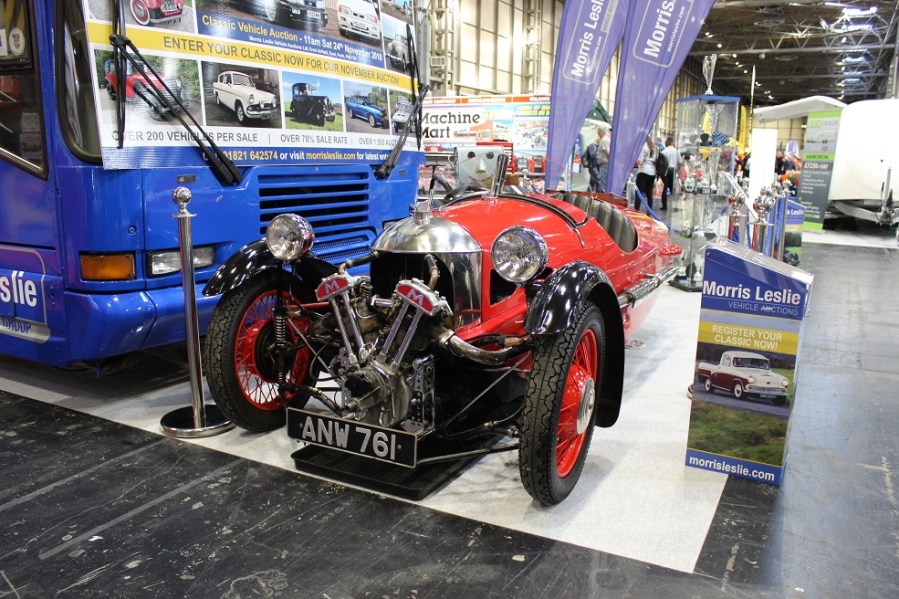 Morris Leslie is due to pass a very special Morgan Super Sports three-wheeler under the hammer when its latest classic car sale takes place this Saturday (November 24).

The three-wheeler was originally built between 1909 and 1953, before being relaunched in 2011. This example was initially registered in Leeds in 1934, and as such is one of the last V-twins to be powered by a 990cc Matchless engine before production ceased to coincide with the War in 1939. When post-War production resumed, only the Ford Sidevalve-powered models were built.

Morris Leslie was alerted to the Morgan when it received a call from a gentleman who explained that the car belonged to his father, who was now suffering from dementia, and that he would like to sell it to raise funds for his father’s care. Due to the owner’s condition information is a little thin on the ground, but it does come with an older-style V5, runs well and was restored some years ago to a really good standard. The car has generated plenty of interest from Morgan enthusiasts, and as an ‘unknown’ example, is sure to be very desirable for potential buyers. It’s estimated to fetch £22,000-£27,000 – see: www.morrisleslie.com for more details. 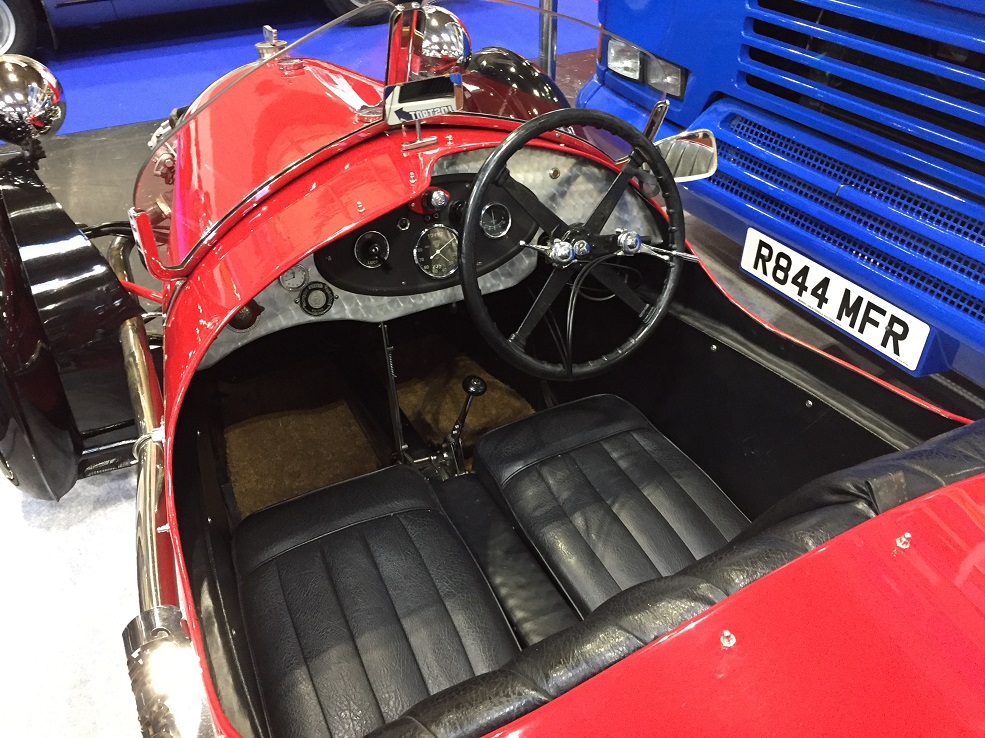