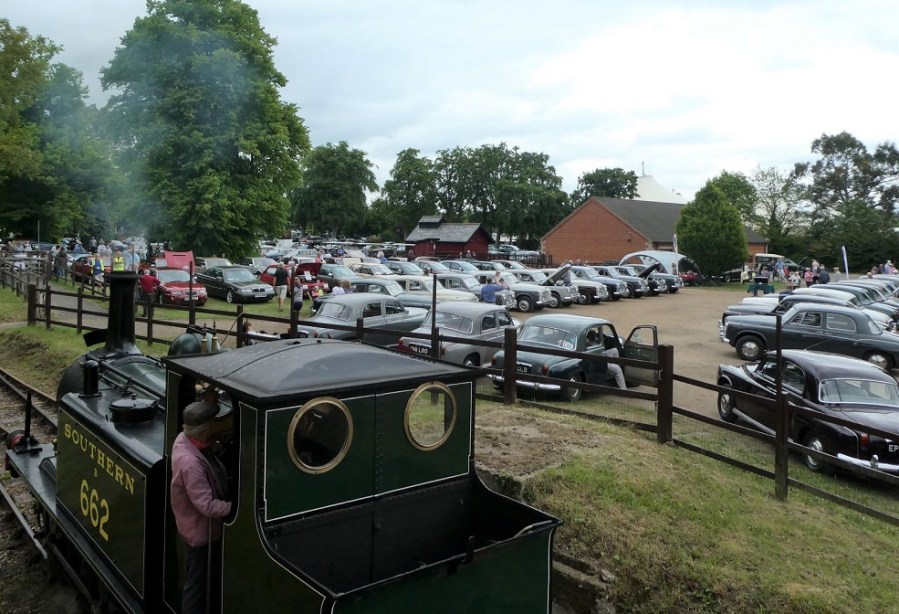 Over 100 classic Rovers appeared on the lawns of the Bressingham Steam Museum and Gardens on Sunday, 26 May of the Bank Holiday weekend, as part of the annual club rally held by the Norfolk and Norwich Rover Owners’ Club. Undeterred by the switchable weather, visitors and owners bustled about the show and the steam trains nearby.

A so-called Avenue of Rovers was assembled to celebrate the 70-year anniversary of the P4, composed of 32 examples of the model, making a distinctive centrepiece for the rally. A 1961 100 P4 owned by a club founder, T Reynolds, was picked out as Best Club Car, while the Car of the Show award eventually settled on a 1989 Metro Clubman in simply outstanding condition.

The various trophies were sponsored and presented by Mark and Angie Gray from MGDB Parts and Services, who also picked the Car of the Show. The rest of the judging was done by the entrants who took part and so the awards ceremony was a nice bringing together of club community spirit and appreciation. If there’s any challenge for next year, it’s that there might be too many to find places for and the cars too good to decide between. Until then, you can keep updated at www.norfolkandnorwichroveroc.org.uk. 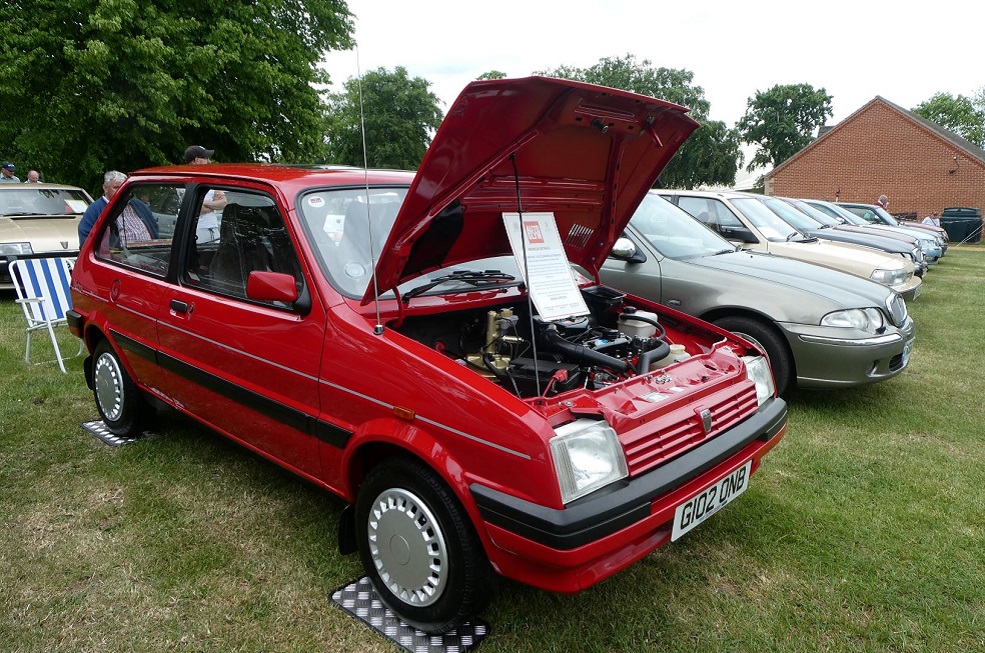