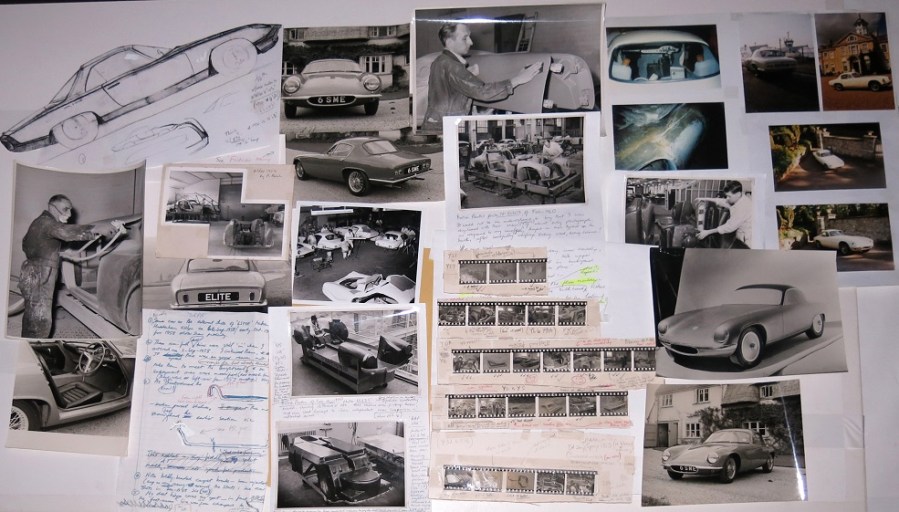 A personal collection of drawings and documents by Lotus sports car designer and inventor Ron Hickman has been donated to the National Motor Museum Trust at Beaulieu.

Ron, who passed away aged 78 in 2011, was the man behind legendary Lotus sports cars including the Elan, Europa and Elite. He also invented the Black & Decker Workmate folding workbench during his successful and varied career.

More than 100 sketches and concept drawings, as well as numerous reference photographs and documents, have been donated to the Trust by his Ron’s widow, Helen. It spans his years spent working on vehicle design, with a strong emphasis on his time as a Lotus Director. Most of the drawings are original works, complemented by copies of sketches. As many as 60 box files contain correspondence relating to his autobiography, as well as a complete project showing his proposed redesign of the Caterham Seven.

Born in South Africa in 1932, Hickman trained in law before moving to England in 1954, taking up a design post in Ford’s Dagenham design studio. After meeting Lotus company founder Colin Chapman in the mid-’50s, Ron left Ford to become an integral part of the Lotus design team. 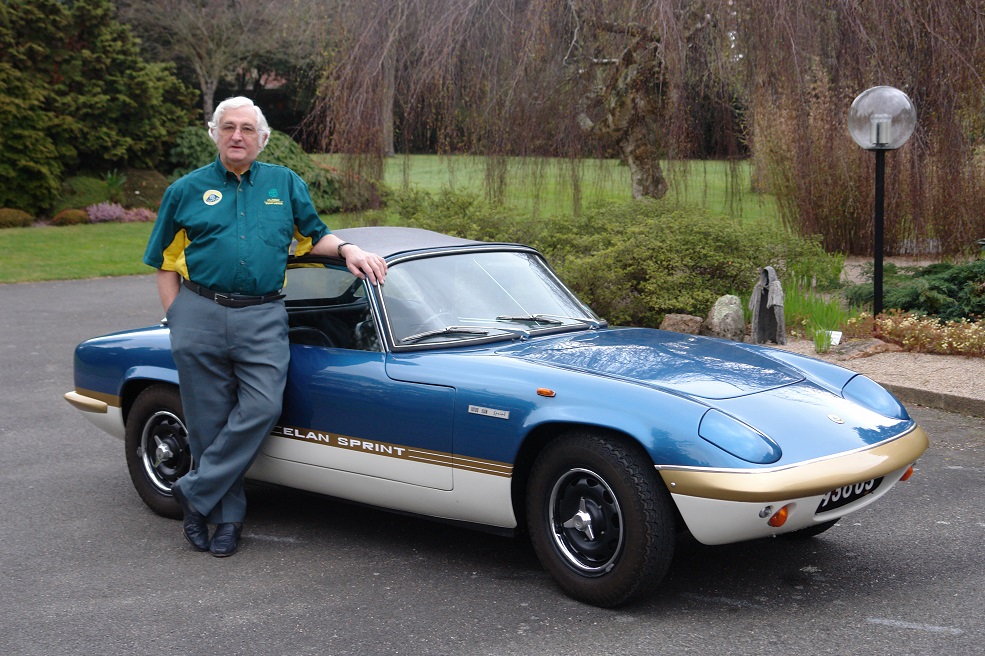 Heavily involved with the creation of the 1957 Lotus Elite, Hickman later masterminded the iconic 1962 Lotus Elan with Chapman. His later efforts included the Lotus Europa and Elan 2+2. Leaving the company in 1967, he focused on his most commercially successful design – the Workmate – which has sold millions worldwide and is still in production today.

National Motor Museum Trust Director of Collections Andrea Bishop said: “We extend grateful thanks to Mrs Hickman for this generous and important donation. Ron Hickman’s significant contribution to automotive design adds a fascinating insight into the development of Lotus Cars to our motoring archive. We are looking forward to exploring this large collection and sharing some of its content on our website next year.”