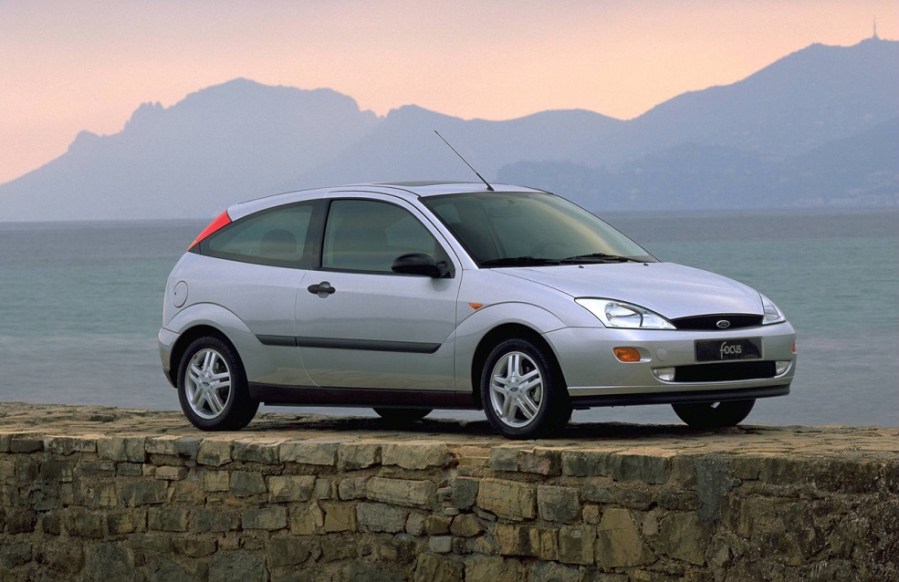 Looking back 20 years to the time when the newly launched Focus put in a record showing at the European Car of The Year competition.

In a time before ready information and opinions on the internet, the perceived wisdom from publications such as ours was valued far higher simply by virtue of scarcity. In fact, guidance from all sorts of publications led our consumerism – from the Radio Times telling us what to watch, to Watchdog warning us of what not to buy. When it came to new cars, particularly when the chance of buying a dud was greater than it is today, the motoring press was ready to provide thorough assessments for almost every car on sale. But if you weren’t the type to read your weekly issue of Autocar, a reliable and succinct way to learn of the hottest car of the moment was to listen out for the annual round of awards, top of which for us was the European Car Of The Year – or ECOTY.

Started in 1964, by the 1990s it was an established routine of gathering up some key journalists from leading automotive publications across Europe, including Britain’s Autocar, to shortlist five cars that would then fight again for the final votes.

Big names had fought for the title in the past, with some cars being able to leverage their victories not only for recognition but material sales – the Lancia Delta won in 1980 with 369 points, Fiat Uno in 1984 with 346, Peugeot 405 in 1988 with a record-breaking 464 points, and Alfa Romeo in 1998 with 454 points. Mercedes-Benz’s A-class suffered an embarrassing setback with its elk test debacle the same year.

The chosen contenders for the 1999 award were the Volvo S80, Audi TT, Peugeot 206, Vauxhall Astra, and Ford Focus. The 55 journalists divided out their 25 votes each to their preferred cars in varying degrees, allowing each a maximum of 10 votes to the top choice. Out of a maximum of 550 votes, the Ford Focus raked in 444, the third highest value in the competition’s history. The press had been bowled over by the family hatchback’s impressive packaging, blend of refinement and performance, and great value. Autocar had already given it a coveted five star road-test rating a month earlier, in October 1998.

This was Ford’s fourth ECOTY win, with the Escort Mk3 taking the title in 1981 but its 326 point lead was a narrower one (the Fiat Panda close behind with 308), compared with the Focus’s 172-point advantage. The 1986 Scorpio and 1994 Mondeo were Ford’s second and third victories, while the 2007 S-Max grabbed the fifth title for the mantlepiece, after the 2001 Mondeo failed to topple the Alfa Romeo 147 – by just one point. The Focus never won again, the second generation model taking only third place with 228 points against the second generation Toyota Prius which took victory with 406 points.

The first generation Focus was the culmination of Ford’s aggressive investment programme through the 1990s, one which was determined to revitalise the range and never again permit the embarrassment like that of the Escort Mk5’s reception. It was right on the money, a new class standard, and its daring design even won it the World’s Most Beautiful Automobile Award in Milan, 1999. 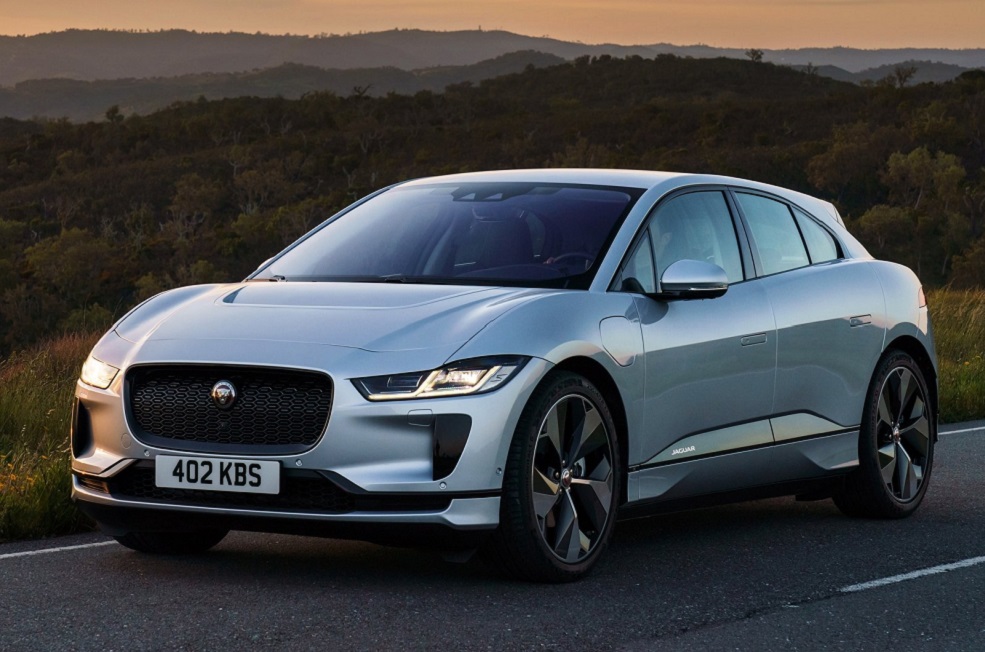 Nobody’s quite managed to repeat the Focus, not even Ford themselves – just like many others on the ECOTY list haven’t been repeated. This year’s winner is the Jaguar I-Pace, the electric crossover that has struggled to gain the media attention of the more established Tesla and BMW competition, but 2019’s Ford Focus, behind the third place Kia Ceed, in fourth place, seems to have already drummed up enough mainstream recognition as a good car to buy anyway.

But the times and cars have changed, and ECOTY’s place in consumer direction isn’t quite as great as it once was, while Ford turns its corporate head towards the crossover market and increasingly away from the traditional hatchback and saloon set. The last three years’ winners prove the trend – the 1999 Ford Focus win is just history.