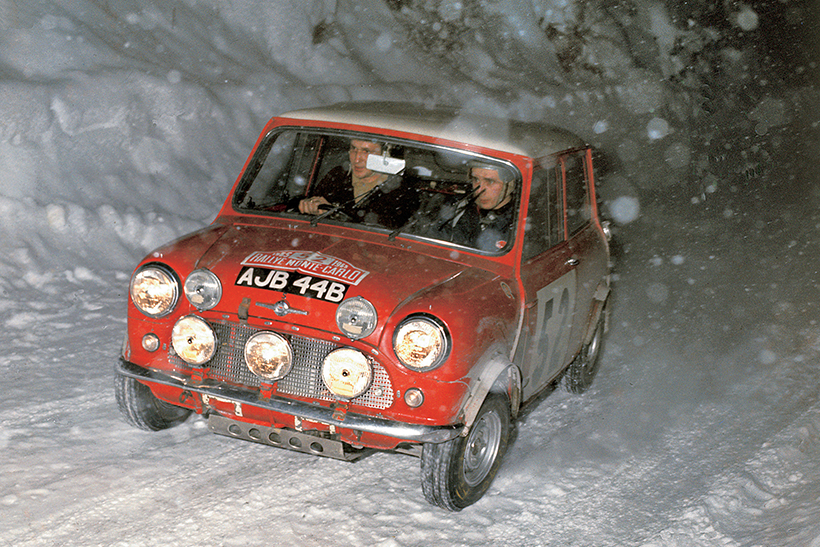 The demanding discipline of rallying has been responsible for more than its fair share of fantastic cars. Here are our favourite rally-bred classics

The most famous version of one of the world’s most famous cars – so famous that to many people all Minis, regardless of age and specification, are ‘Mini Coopers’. John Cooper’s tune-turned Alec Issigonis’ ‘car for the housewife’ into a high-performance machine capable of beating the sports car aristocracy.

Although Coopers did plenty of giant-slaying on the track, it was on the rally stage that they achieved the most fame, with three wins at the Monte Carlo Rally (which would have been four on the trot had it not been for the controversial disqualification of the 1966 team for using the wrong sort of headlamp filament).

If its competition credentials weren’t enough, the Cooper became one of the must-have cars of the 1960s, counting music stars, fashion designers, royalty and racing drivers amongst their owners. The starring role in ‘The Italian Job’ in 1969 sealed the deal. 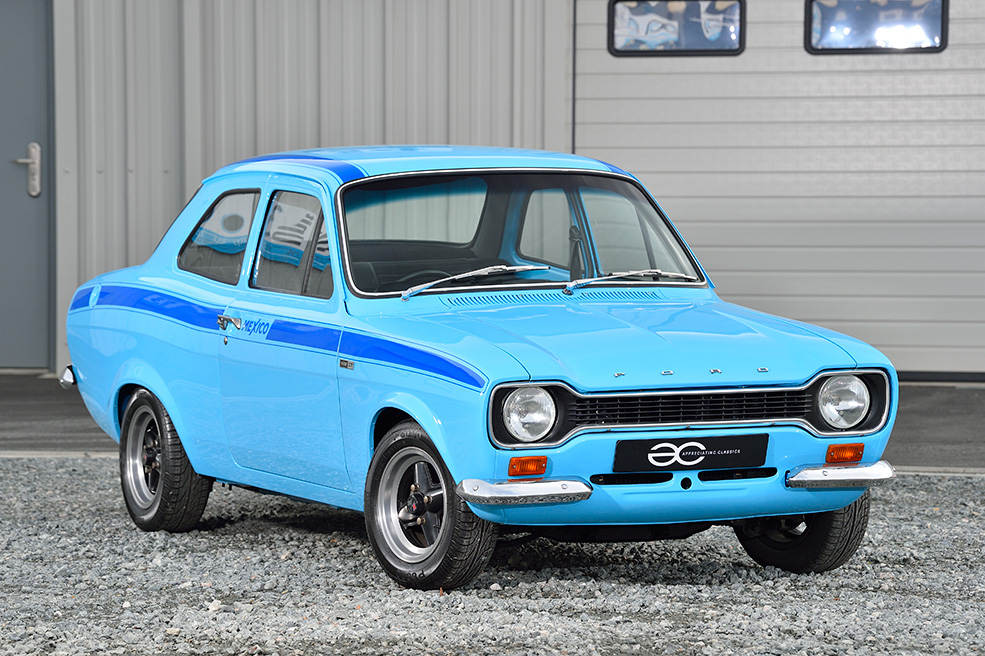 The Ford Escort took the Mini’s crown as the standard-issue rally car of the 1970s. But while the Escort spawned its own road-going rally recreations in the form of the RS models, it was the Mexico which won people’s hearts. A special edition launched to commemorate the Escort’s victory in the 1970 London to Mexico Rally, the Mexico used the standard 1.6-litre OHV Kent engine (albeit in tuned 98bhp guise). Otherwise it had the same structural and running gear upgrades as the RS. The Mexico had rally-winning performance and looks and yet it was temptingly within reach of the average enthusiast thanks to its down-to-earth engineering. It became one of the most desirable quick road cars of its time, as well as carving out a career of its own in the club and amateur rallying world.

Only 10,320 Mk1 Mexicos were built, even though the production run was extended to 1974, and many more humdrum Escorts have since been built up to Mexico spec. 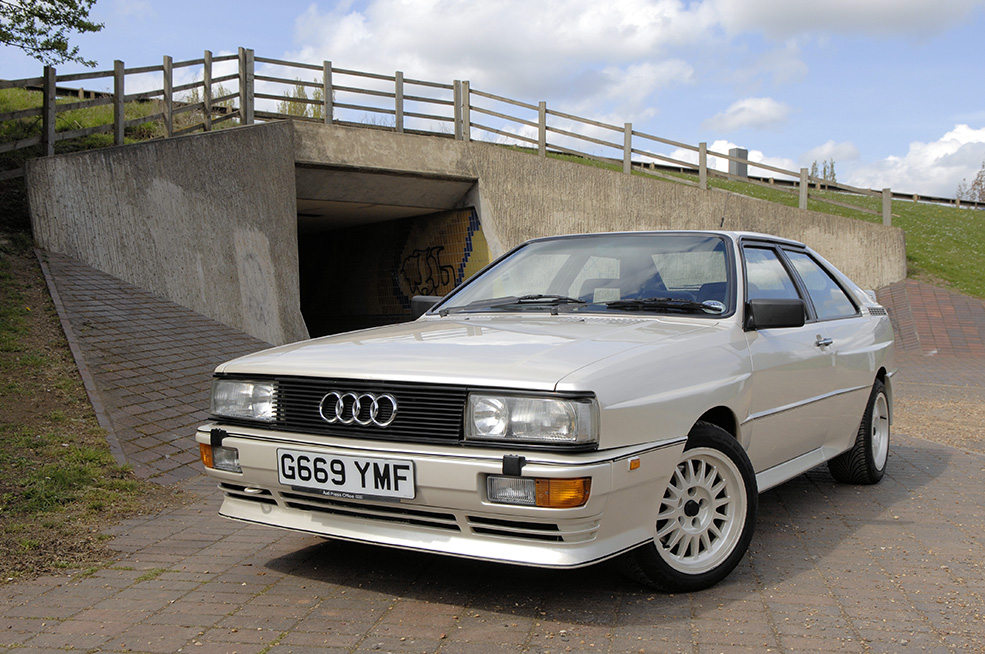 Unlike our other rally-derived classics, the rally version of the Quattro came before the road version, and then the road car remained on sale for nearly a decade after the model became obsolete on the rally stage.

Audi engineers developed the quattro four-wheel drive system for road use but the car named after the system was developed specifically to homolagate a high-performance rally car to demonstrate 4WD’s advantages to a sceptical public. The point was dramatically prove when rally Quattros took two gold and two silver places in the World Rally Championship between 1982 and 1985 and won a total of 23 WRC events.

The road car was a steroid-injected development of the Audi 90, given a coupe body (soon made available on the standard 90), boxy wheel arch flares, a 200bhp five-cylinder turbocharged engine and all the required wings, skirts and chin spoilers that the decade required. The Quattro gained more power, more weight and more luxuries as the 1980s progressed, becoming an expensive, if very quick and very capable car in the grand tourer style.

In the wake of Audi’s all-conquering four-wheel-drive dominance of rallying in the 1980s, it didn’t take long for other manufacturers to follow suit. Subaru was a brand with all-wheel-drive experience of its own when it introduced the Impreza in the early 90s, a fairly ordinary-looking saloon that hid turbocharged, horizontally opposed four-cylinder power under it air-scooped bonnet.

Sold as the Impreza WRX in its native Japan (later cars would take on this name in all markets), the UK-only Turbo 2000 was a little different mechanically but was still a real rally car for the road and, in limited edition Series McRae guise, was the first UK model to sport the now-iconic gold-and-blue colour scheme.

Even though more powerful STi-tuned versions were available later, it’s the standard Turbo 2000 that makes most sense today. Its styling may not be as evocative but with over 200bhp on tap there’s still plenty of punch on offer – and on most roads, there are few cars from the era that’ll keep up.