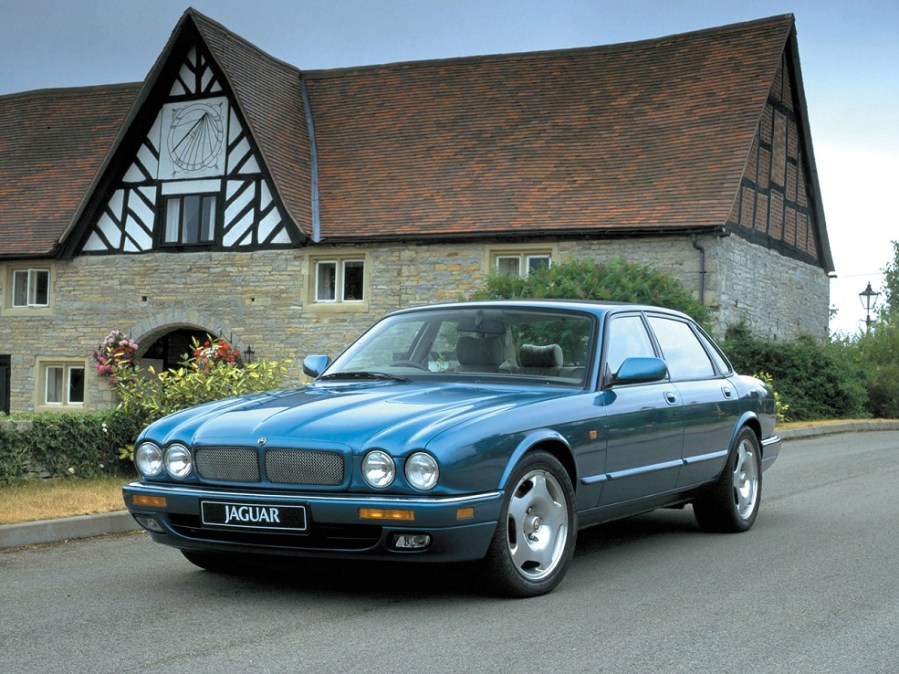 Sports car power and performance in an unassuming saloon body – that’s the appeal of a supersaloon. Here are our favourites

The Jaguar XJR was arguably the model that reinvigorated the Jaguar brand – and led to the image the marque now has. Based on the X300-era XJ, the first in-house XJR was a cool supersaloon – low, dark, sharp, with an interior that was more vodka bar than The Winchester. It had the handling and the power to match the looks too – not only did it live up to the famed XJ cornering prowess, but the ride wasn’t overly firm despite the low profile tyres.

And with 325bhp and 378lb.ft of torque, the XJR was able to mix is with more focused sports cars. The rare manual could nudge 60 in under 6 seconds, while even the more relaxed automatic was still a formidable weapon on a motorway. It loses little to the manual on a B road either, courtesy of the J-gate.

The market is starting to wake up to their potential as investments – where only a couple of years ago rough XJRs could be had fairly easily for very little, that ship has long sailed. As an investment, few 1990s classics look like better value right now than the XJR. 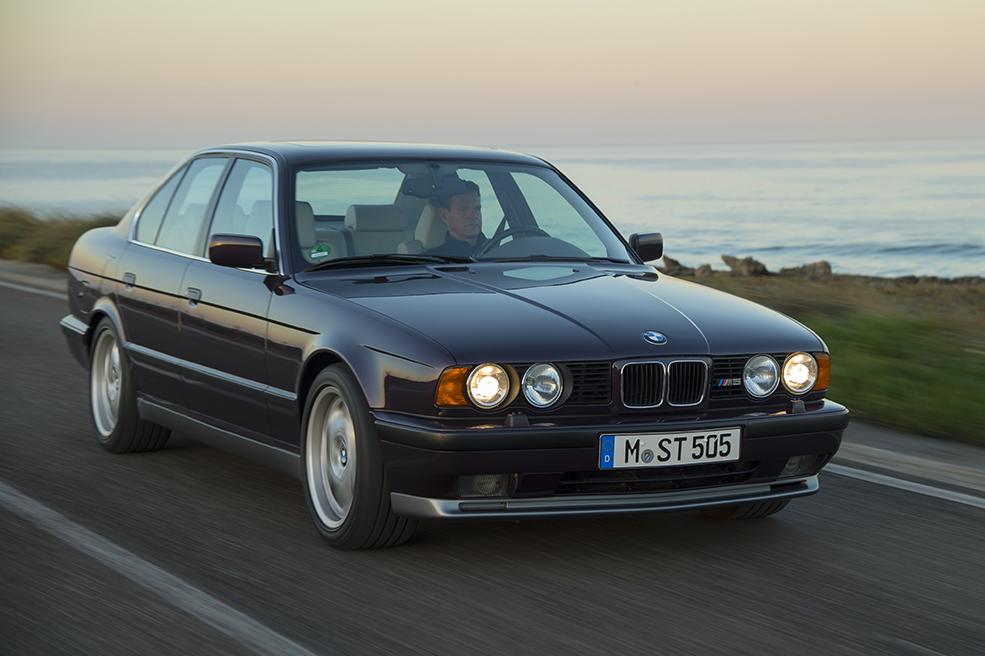 BMW had offered M5s prior to the launch of the E34 range – with both an M535i and a hardcore M5 available in the previous E28 range. But the E34 was when the M5 really came of age as a supersaloon to be reckoned with. The 3.5 litre S38 six cylinder engine produced 311bhp and 266lb.ft of torque when the E34 M5 was launched in 1988 – more than enough to make mincemeat of any opposition from Brabus or Arden, and almost unchallenged until the launch of Mercedes’ E36 AMG and Jaguar’s XJR early in the 1990s.

Originally available solely as a saloon, a run of 891 Touring models were produced from 1992. These enjoy the dual distinction of being the first M-branded estate, and also the last hand-built model to emerge from BMW’s M-Division before production moved onto standard production lines. Touring models are collectible even by M-car standards, and values tend to be approximately 20% higher like for like as a result. 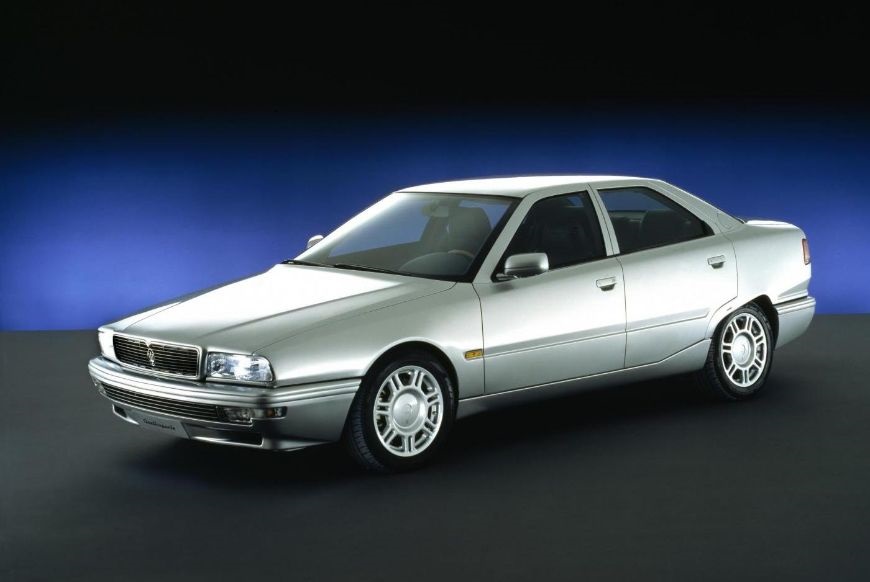 Some within the media weren’t enamoured with the fourth-generation Maserati Quattroporte when the model was launched in 1994. Its predecessor had been one of the ultimate signs of excess – big, brash, a limousine for plutocrats, albeit one which would handle well if asked. This new model catered more to buyers of the previous Biturbo 430 supersaloon– and mechanically, it was much the same story. Under the skin lurked the V6 and drivetrain from the Ghibli, itself a development of the Biturbo. The new body – by Marcello Gandini at Bertone – was meant to shake off the link with the Biturbo, but attracted mixed opinions when current.

1995 saw the launch of a V8 derivative, using the V8 engine from the Maserati Shamal. Following Ferrari’s purchase of a 50% stake in Maserati in 1997, the Quattroporte received over 400 new major components to create the Quattroporte Evoluzione. With 50% new parts, the car was a significant upgrade on the earlier models, and typically commands a premium of 10-15% as a result.

The car has never been particuarly expensive on the classic market, but values are strengthening. Now might be a wise time to invest – especially given the car’s recent cameo in the latest James Bond film No Time to Die.