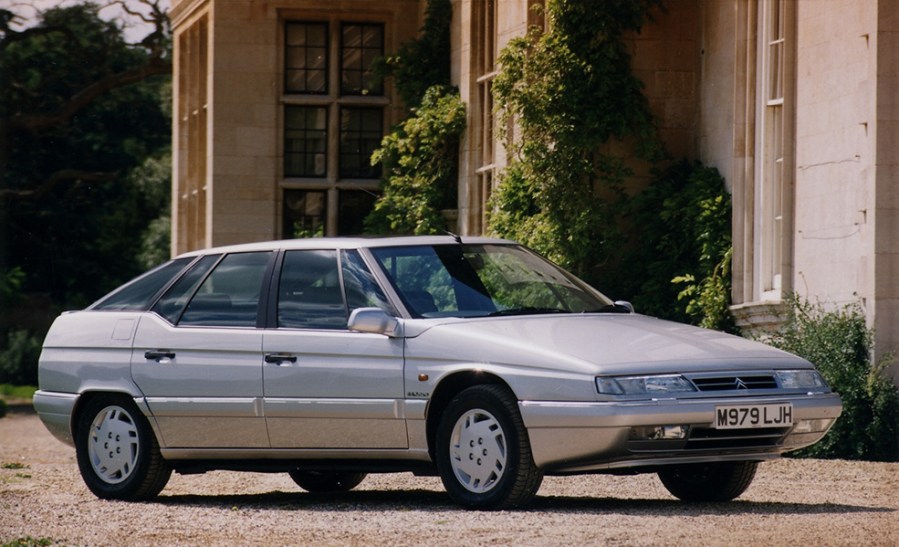 If you want a comfortable, practical and stylish daily driver that’s a little out of the ordinary, one of these 90s French saloons could be just the ticket

When the Citroën XM went on sale in 1989 it was refreshingly radical; a big departure from the squared-off, conservatively styled executive car norm. We’re fond of cars that push the boundaries, which is why the XM sits here.

The first-generation XM ran from 1989 to 1994 with an enormous selection of trim levels and engine sizes. The range-topper used a 3.0-litre V6, while all were available as a five-door hatchback or estate. The best feature of the big Citroën has to be the trick Hydractive suspension option that sensed how you were driving and adjusted the ride and handling to suit – although this can be problematic today if it’s been neglected. 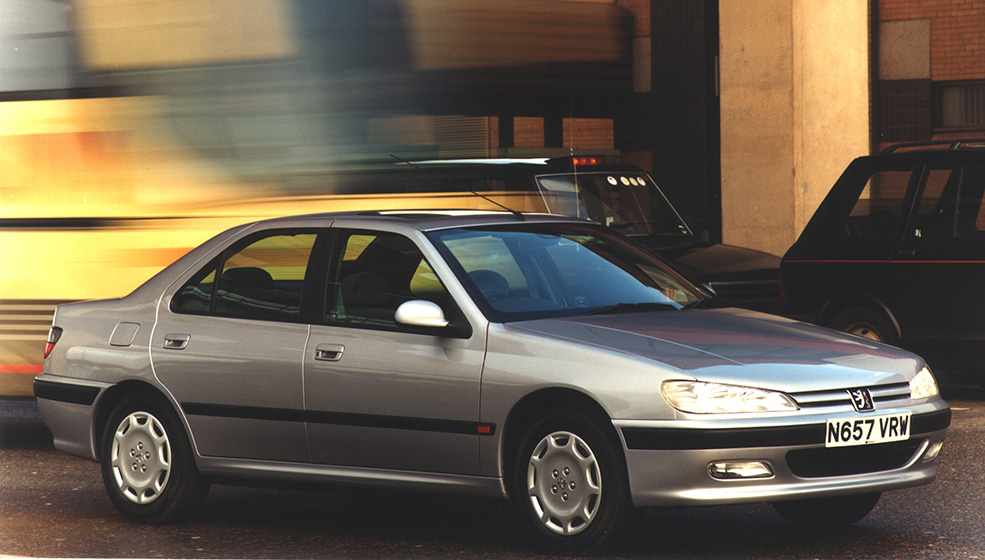 Styled by Pininfarina, the 406 was a successful family car for Peugeot as it built on the strengths of the 405, proving roomier than rivals and offering superb ride quality and refinement. Today it offers itself as a good alternative to the more expensive 90s saloons like the Mercedes C-Class and BMW 3 Series.

With its length and weight, the 1.8-litre is regarded as being a little too lacklustre, so opt for a 2.0-litre engine and you’ll be satisfied. There is a turbocharged variant of the 2.0-litre which offers more torque, but with an economy penalty. The 3.0-litre V6 is reserved for those that aren’t too fussed about tax costs and fuel bills; this will give much better performance; the engine is regarded as being smooth and reliable.

There are a handful of diesels on offer to that arguably are better suited to the big French saloon feel, with the welcomed addition of more torque. 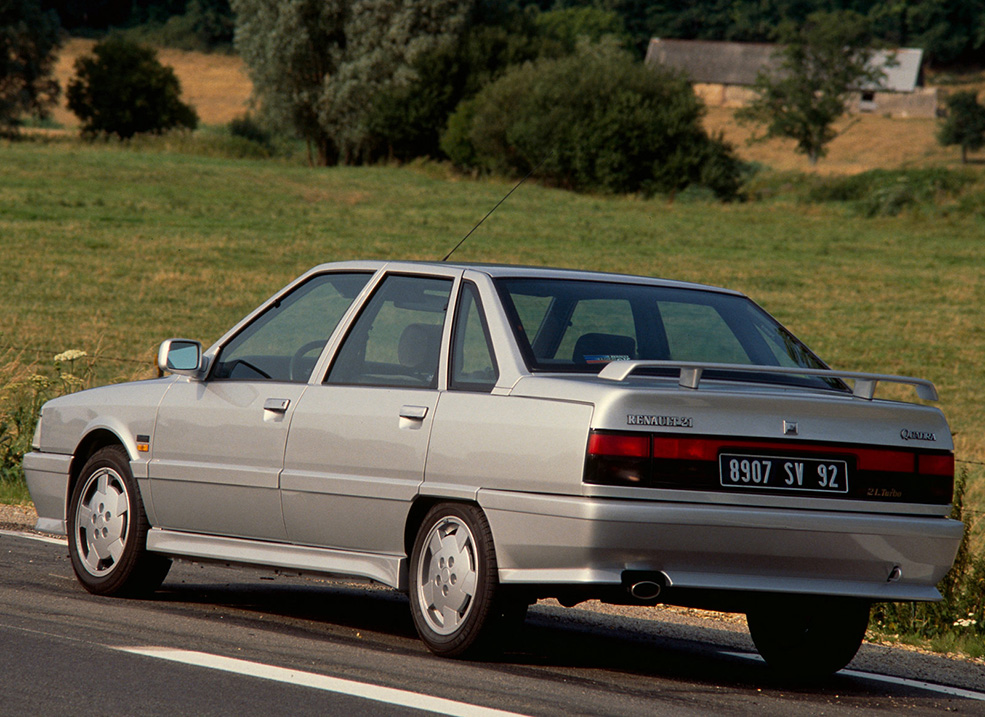 The Renault 21 is often the forgotten 90s French saloon; back in the day though, this wasn’t the case and it even challenged the Sierra for market leader status.

Driving the Renault 21 today is like stepping back in time, but that’s no bad thing. It drives remarkably well and the ride is superb. It’s recommended to go for a later model year car as Renault began work on its replacement, the Laguna, during the latter years, bringing in updated trim and build quality as well as improving reliability.

Similar in many ways to the Peugeot 406 elsewhere on this list, the Xantia was Citroen’s replacement for the BX. It sat on the same platform as the 406 and used a similar lineup of petrol and diesel engines, although the Citroen remained the more esoterically technological proposition thanks to its hydropneumatic suspension.

The combination of handsome lines, strong engines and a supple ride make the Xantia a surprisingly modern-feeling car today, and one that can easily take up daily driver duties if properly maintained. We’re big fans of the XUD diesels, which offer gutsy performance and impressive fuel economy.

The usual issues with aging hydropneumatic systems apply, but the system in the Xantia is more reliable than that in some of its older, more temperamental siblings. Don’t worry too much about it, however – there are plenty of specialists around to keep yours in fine fettle if you’re not the DIY sort. 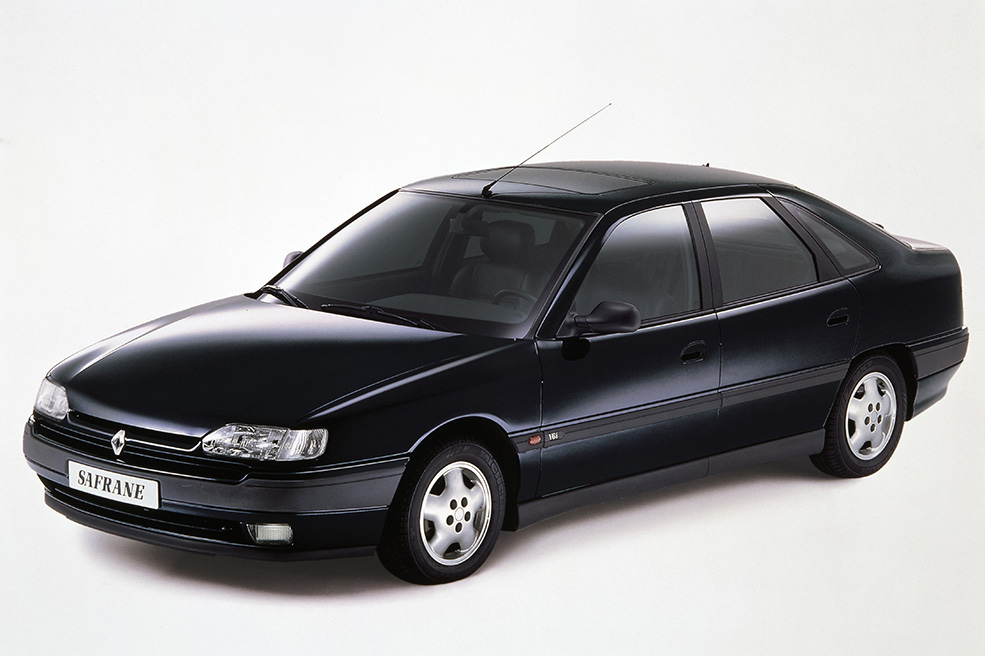 While technically a large hatchback, the Safrane was positioned as Renault’s flagship executive saloon for the 90s, aimed at the the likes of the Volvo 850, Audi A6 and BMW 5 Series when it arrived in 1992. Power came from a range of petrol engines no smaller than 2.0 litres; a selection of turbodiesel options were also offered, along with a vanishingly rare Biturbo performance model.

Today, the Safrane is one of the rarest French saloons on UK roads and rarer still in the classifieds. If you find a good one, however, you’ll be treated to supreme comfort in a package that’s a pleasant alternative to the largely German mainstream options. It may not be as sharp to drive as a BMW nor as refined as a Mercedes, but the Renault is a very relaxing car to travel in all the same.