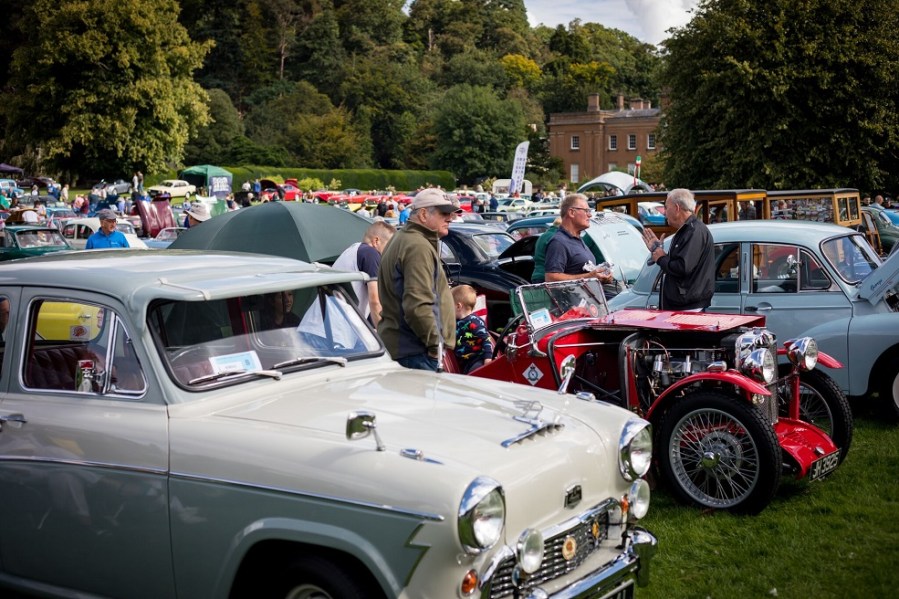 More than 3,000 motoring enthusiasts enjoyed the beautiful surroundings of Himley Hall for another successful Classic & Retro Show on Sunday 1st September. Around 700 vehicles were on display within the grounds, from cars and motorcycles to commercial vehicles, so there was something for every interest.

It was a commercial vehicle that scooped the award for Oldest Classic, Best in Class and Best in Show. Brought to Himley Hall by Maurice Hudson from Hudsons of Dudley, the Scammell 100-tonner is the sole remaining example of its type. 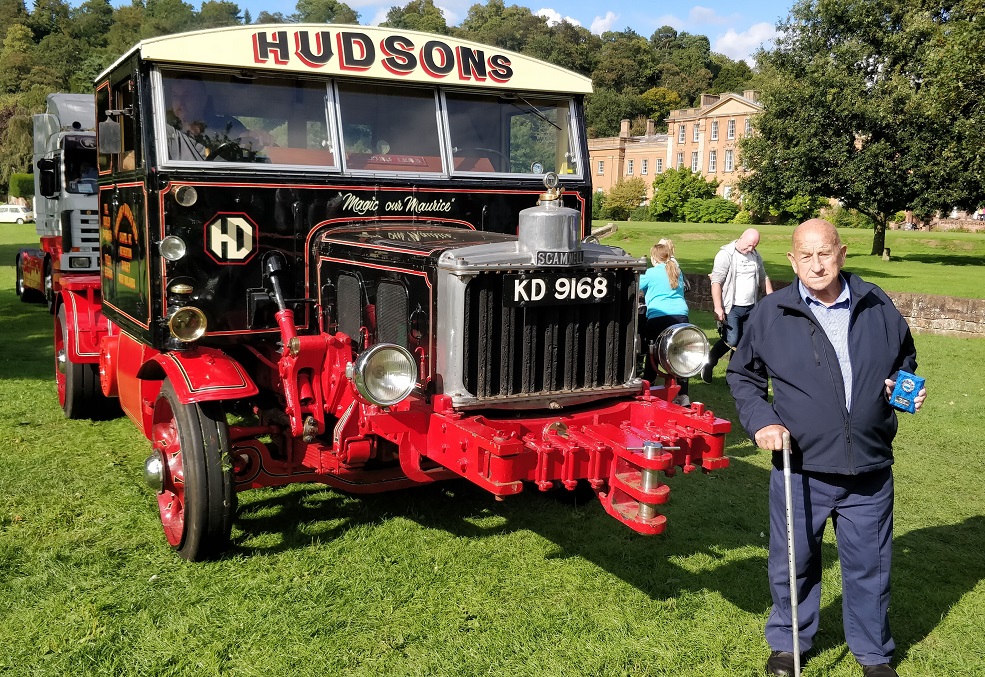 Maurice Hudson from Hudsons of Dudley with his Scammell 100-tonner, the only remaining example of this type and rightfully winner of best in show.

There were plenty of Club winners to celebrate, with the Best Club Stand being awarded to the Owen Motoring Club. Best Vehicle went to Sue and Geoff Bexhett from Crusty Rusty Mini and their 1967 Mini Countryman, with JEC Central Region’s Geoff Rothery bagging Best Sports Car for his 1955 Jaguar XK140 Roadster.

British classics dominated the list of Class Winners, including the delightful 1958 Austin A55 Cambridge owned by Stephen Markham. There were also awards for a number of fine Ford Escorts, while the MGB GT of 21-year old student pilot, Keiran Reid, fully deserved recognition.

Events Director, Stephen Smith, said: “We are certainly thrilled by the number of visitors who supported this year’s show. There were so many great vehicles so choosing the best was tough for the judges, but congratulations to all the winners and we look forward to seeing them again next year.”