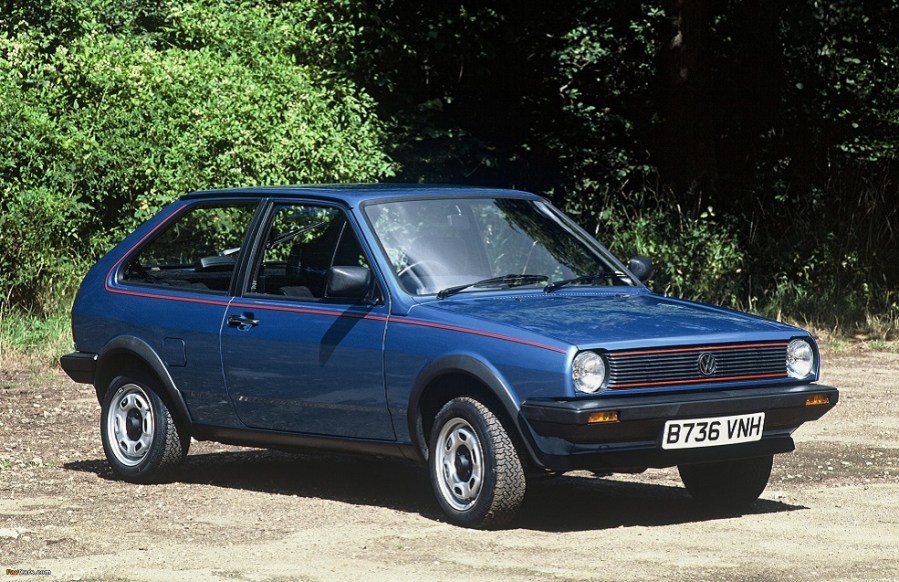 In this Market Trends we take a look at three back to basics hatches; the VW Polo Mk2, Peugeot 306 Rallye and AlfaSud…

The obvious choice for a 1980s Volkswagen hatchback is a Golf. Mk1 cars are on the rise, as much as doubling in value in the past five years, and many have resorted to more affordable Mk2 ownership. But a practical retro package fronted by that distinctive square grill with circular headlight and badge punctuation marks isn’t only by Golf. The clever option today is perhaps the Mk2 Polo, which is trailing behind the Mk2 Golf in value growth and is in fact closer to the original Golf’s dimensions, on the small & basic side of things.

The fundamental attractions: smooth powertrains, especially the 1.3, snazzy interior fabrics, and solid feel. What’s on offer here has clearly begun to strike a chord with enthusiasts and market demand is on the heels of contemporary Golf. Where a decade ago a top of the UK range Coupe S or GT would have been just another of the available Polos, yours for less than a grand, today these are highly sought after by a growing number of people. Ditch the extra power and red detailing, and even the lesser models, in the right condition, can now ask around £2000.

The supercharged, so-called G40 version of the facelift Mk2 has long had a keen following and swept up a good amount of market appreciation a few years ago. The other, more plain facelift cars are currently playing catch up, a touch under the decidedly more retro-styled pre-facelift range. As far as the bread-van, saloon, or coupe debate goes, there is no clear lead preference between all the opinions and so values seem to balance out. 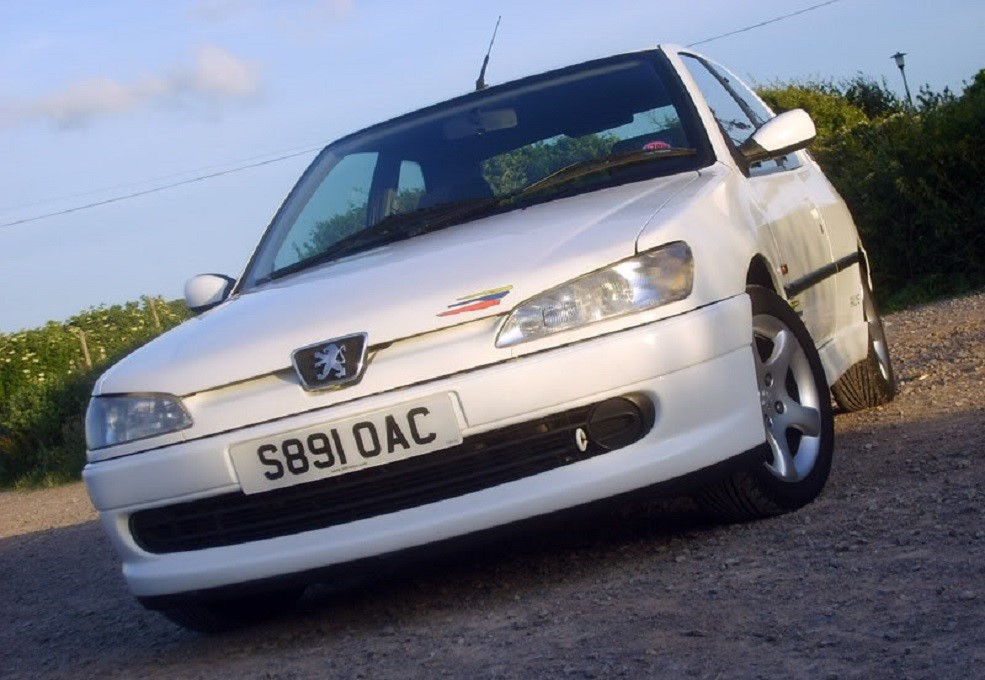 Peugeot showed a lucky UK market that their fabulous 306 GTI-6 could be even better, by taking away weight and drawing focus to just driving the thing; it was called the 306 Rallye. No air-conditioning, rumours of less sound deadening, and snazzy seat fabric all conspired to provoke the driver to take the 1163kg hot hatch by the scruff of the neck. The wonderfully sharp responses of the chassis were amplified in this simpler package, somehow those minute alterations coming together to make an appreciably more visceral driving experience.

Naturally, then, in the light of today’s generation of anesthetised sports cars, there is a growing cult following for this special run of 500 Rallye model. Cheap examples are still available, just as for GTI-6s, S16s, and the wider 306 market, but the effects of time are setting in and the 306s occupying the £500-£1500 space are increasingly shabby. A Rallye can still be picked up in this range, just about, but it will be high mileage and well-used – and you can guess how it has been used.

Those after unclouded visions of the past with low-mileage and blemish-free cars can lately expect to pay upwards of £5000, while only a few years ago this would have been £3000-£4000. Hot Peugeots across the board are on the rise, and that this is one of the best is quickly becoming recognised. 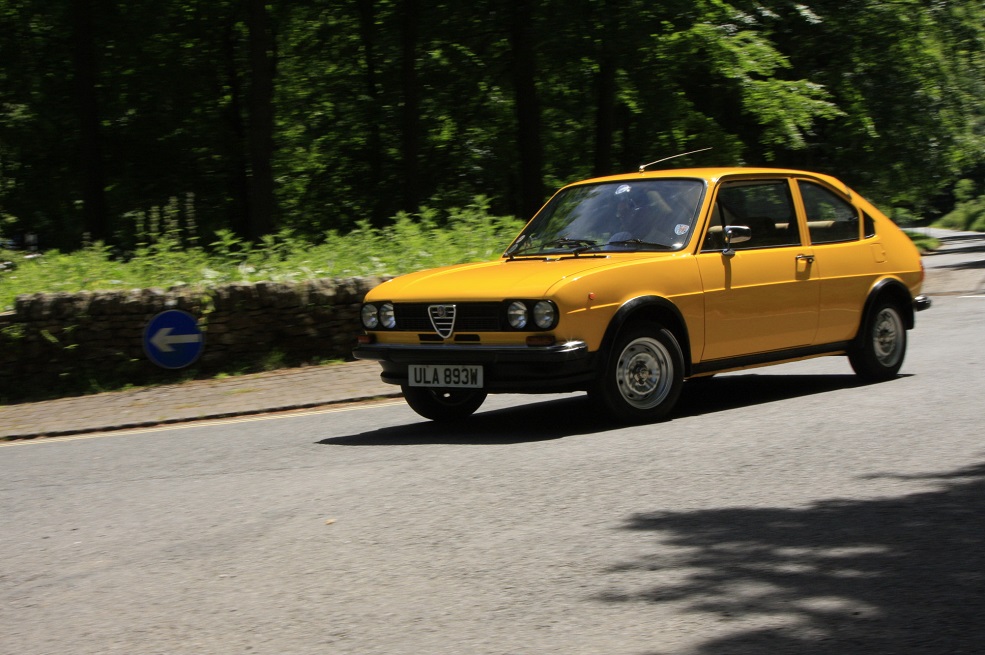 The aim was simple: dial out the negative characteristics of a front-drive chassis. Alfa-Romeo’s answer was the AlfaSud, and the process a clever one. A low-slung boxer engine helped reduce the front’s tendency to roll, inboard rear-brakes kept unsprung weight to a minimum, and a finely-honed suspension took every opportunity to counter understeer. Watts linkages and a Panhard rod at the rear dead beam axle and Macpherson struts at the front were the headlines, the result seemingly more than the sum of its parts.

With enthusiasts most keen to experience the AlfaSud’s famous handling, the more powerful iterations remain most desirable today – however there are complications with this. As time and engine development went on, wider rubber, extra weight on the nose, and adjustments to the suspension conspired to spoil the AlfaSud recipe. To enjoy the best of this icon, it’s the early examples that should be sought after – perhaps pre-1980-facelift ti models the most.

Variances between models are significant, but not the main driver. An early car over a similarly equipped later model or the right sporting badges can ask an extra £2-3000 today, but it’s condition – specifically rust – that can really push values. Over the past five years average prices have shown slight growth, not much more than 40%, but the number of special examples taking well into six figures is becoming a more common occurrence. As keeping cars in one un-rusted piece becomes increasingly valuable, prices are bound to differentiate more noticeably around specification and age.