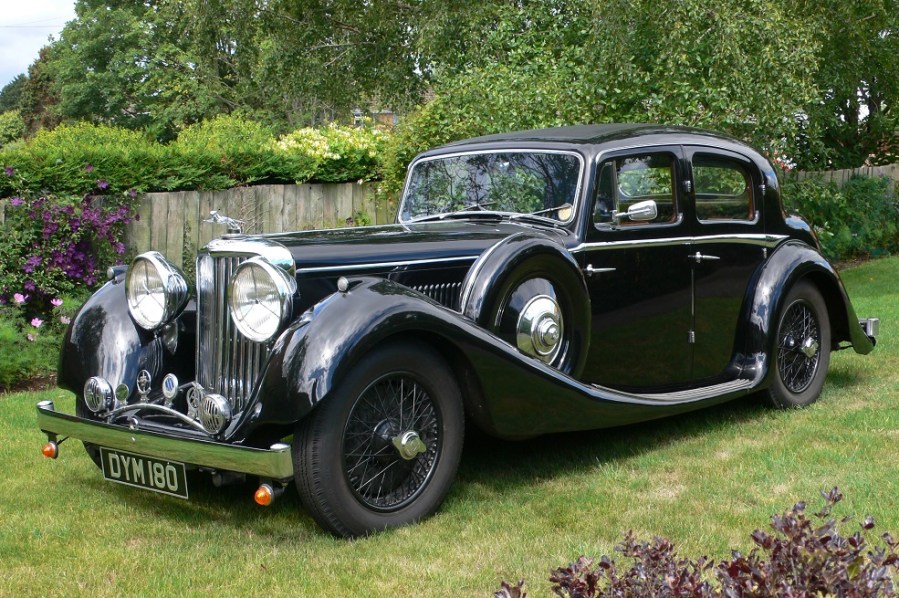 The DVCA October 2020 sale saw the Dorset-based auction house host its first classic car sale since March on October 22, moving to a behind-closed-doors online format to keep its clients safe. Commission and telephone bids were accepted in the normal way, with prospective purchasers able to view the cars on site beforehand.

The catalogue didn’t disappoint, with a varied collection of vehicles on offer that would have surely turned plenty of heads at a physical auction. These ranged from pre-war models right through to modern classics, with plenty of alluring entries in between.

Another 1959 car in the shape of a Morris Minor 1000 converted into an open-top tourer by Charles Ware’s Morris Minor Centre sold for £7700, while a fellow BMC vehicle – this time a rare English-built 1965 Mini Moke – looked excellent value at £5060. A late rubber bumper MG Midget also appealed, selling for just under £4000.

With a 1997 Mercedes-Benz CLK200 Coupe, a contemporary Honda Prelude 2.2 VTi and a Mazda MX-5 Mk2 also among the cars to find new homes, the new sale format clearly didn’t hinder buyers. For the full set of results from the DVCA October 2020 sale, visit the DVCA website at www.dvca.co.uk. 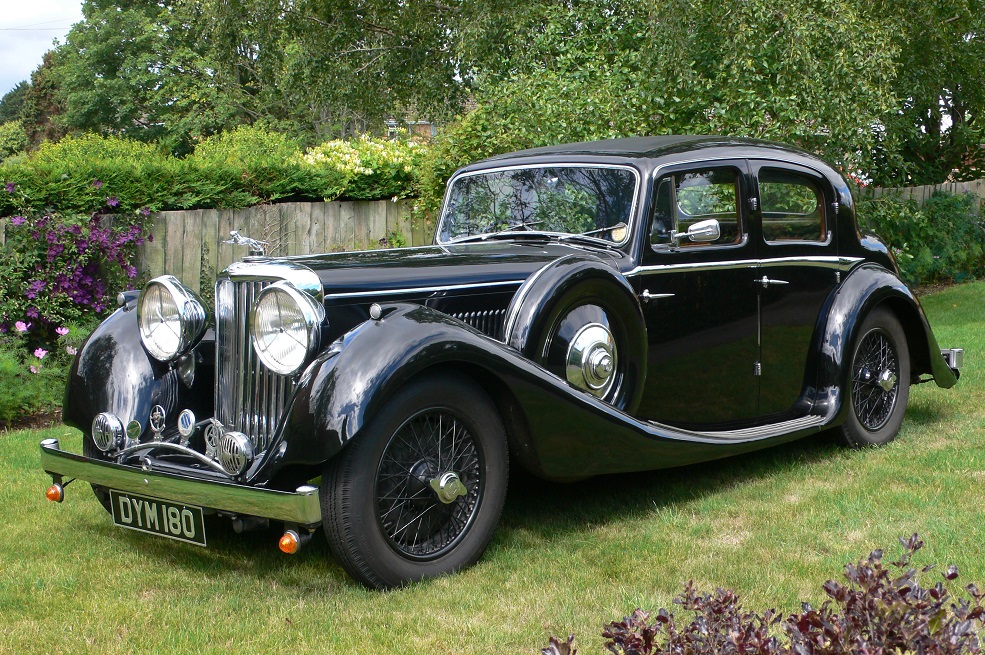 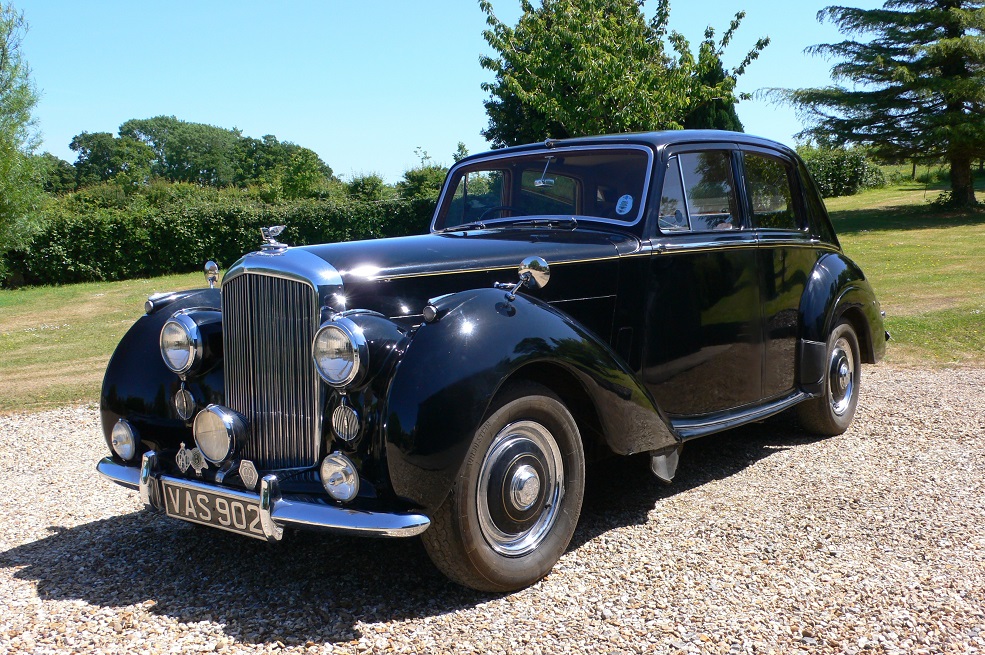 A multiple award-winner, this 1955 Bentley R-Type had been with its current owner for 18 years. It had been subject to an extensive refurbishment totalling £45,000, making the £22,500 selling price a bit of a steal for the new owner, who will now have a usable and refurbished car for half the price. 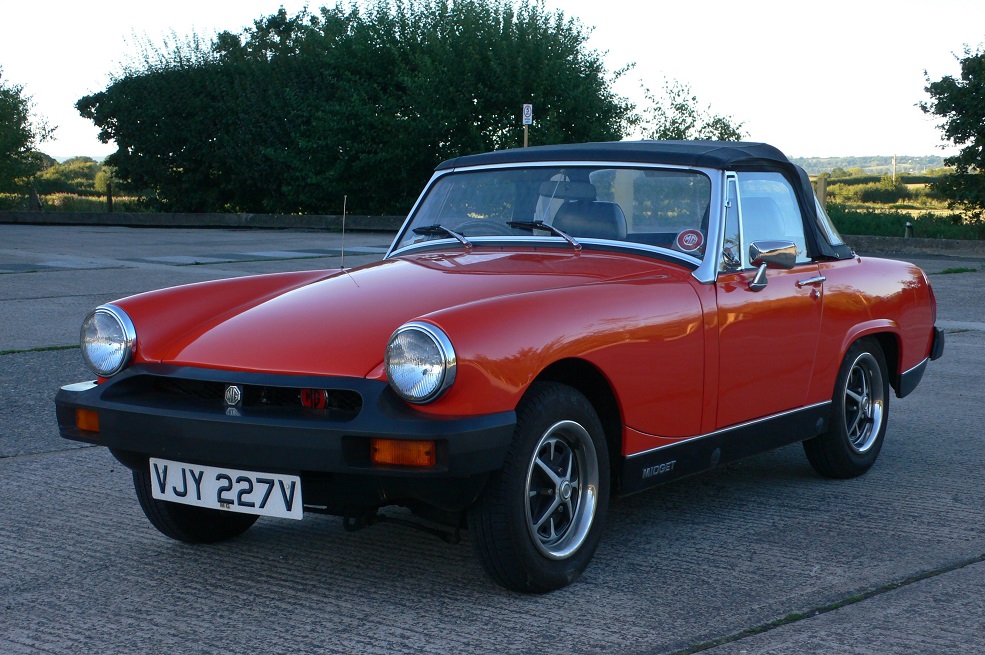 An everyday gem was this 1979 MG Midget, which had covered only 58,000 recorded miles in the last 40 years. Subject to a host of recent work including a professional respray, it sold for £3960. 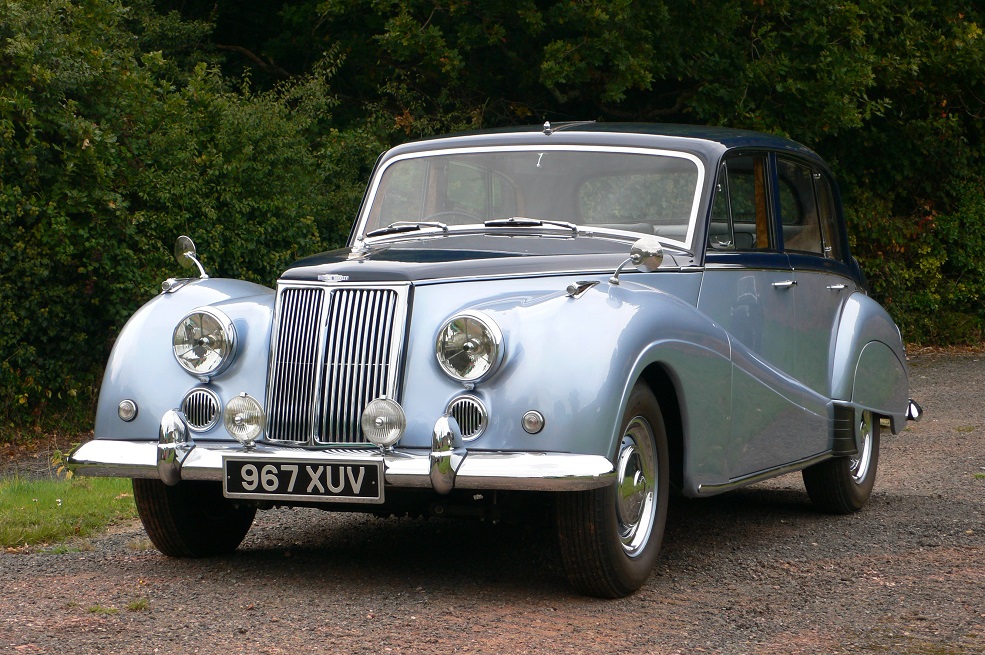 This 1959 Armstrong Siddeley Star Sapphire had been in a private collection for a decade, during which time it received a professional restoration. Supplied with an extensive history file, it sold just above its upper estimate for £24,200. 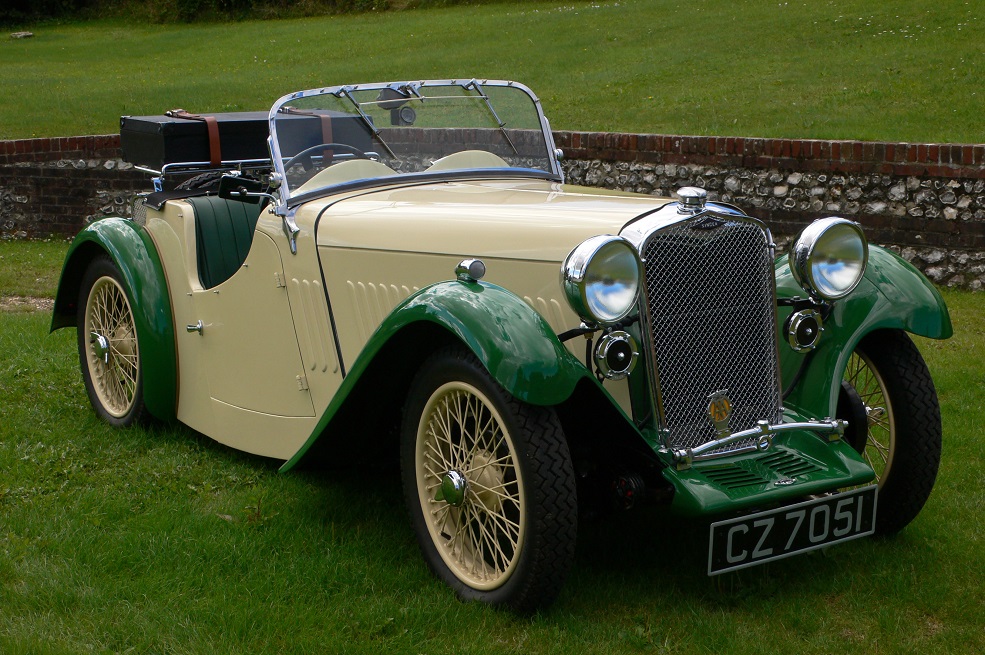 Another beautiful pre-war offering was this1934 two-seater Singer Nine Le Mans, which sold for £26,400. It had undergone a complete restoration with its previous owner, which was completed in 2016. 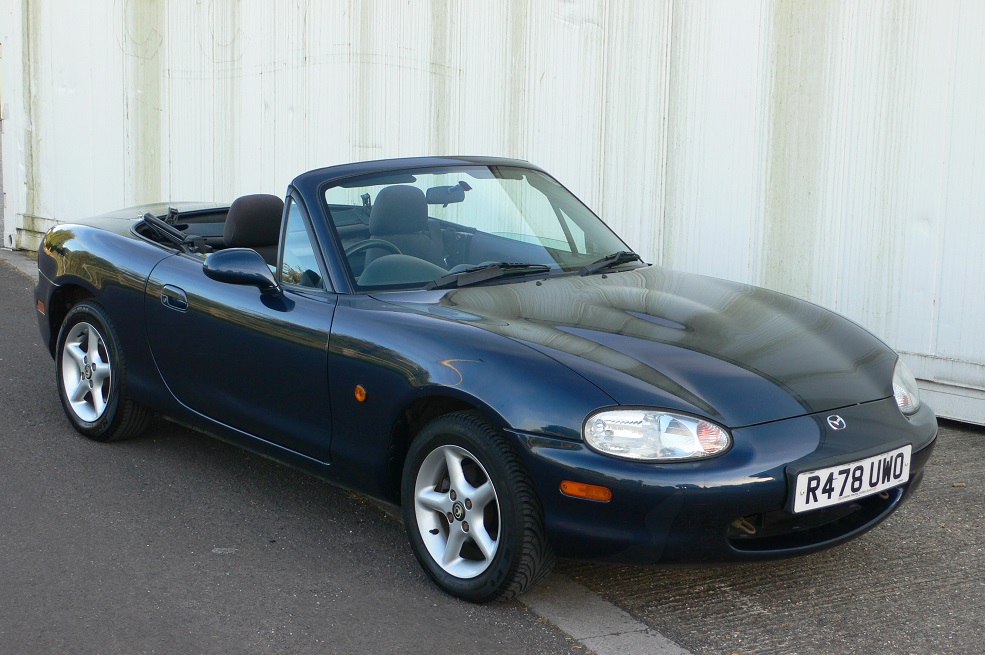