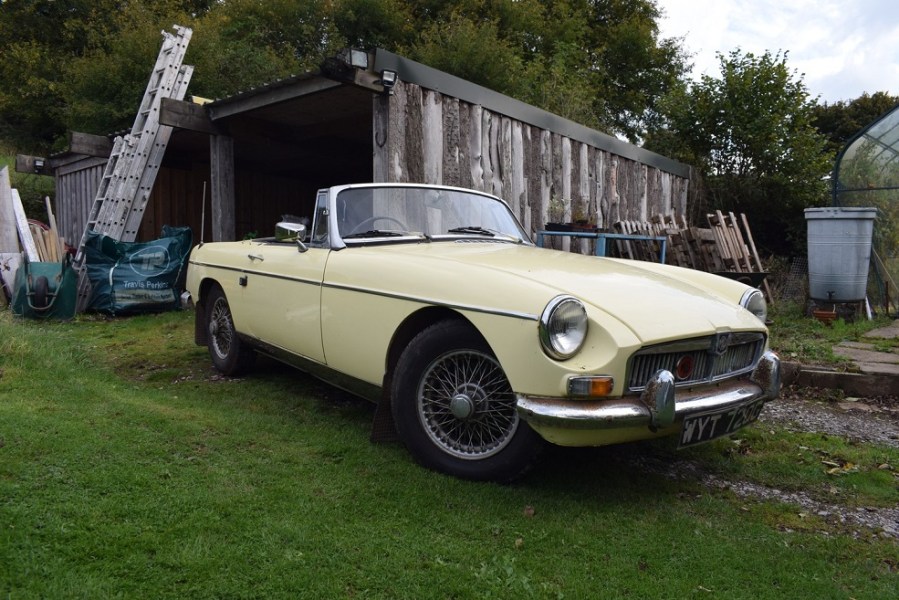 The Charterhouse November 2020 sale saw the Dorset outift back in action with its latest classic and vintage motorcycle and car sale, with 51 varied lots put under the hammer by the Dorset auctioneer. Bikes were the main order of the day on this occasion, but a healthy number of the four-wheeled entries found new homes too.

A 1996 BMW 840Ci Auto that had spent many years sunning it up in Portugal looked good value at a hammer price of £9500, especially as it looked very clean underneath.

Elsewhere an outlay of £4000 was enough to bag a 1969 MGB roadster in the fetching shade of Primrose Yellow, with the same figure achieved by a 1985 Rolls-Royce Silver Spirit. A 1991 Mercedes Benz 300SL, meanwhile, looked similarly appealing at a hammer price of £4500.

Steal of the day had to be a 1999 Peugeot 306 convertible with the 2-litre petrol motor, which saw the hammer drop at a mere £320 – a mere fraction of the £4000 achieved by another convertible, this time a 1986 VW Gold GTi that had been in storage since 1999. As usual we’ve picked out our highlights below, but for the full list of from the Charterhouse November 2020 sale results, see www.charterhouse-auction.com. 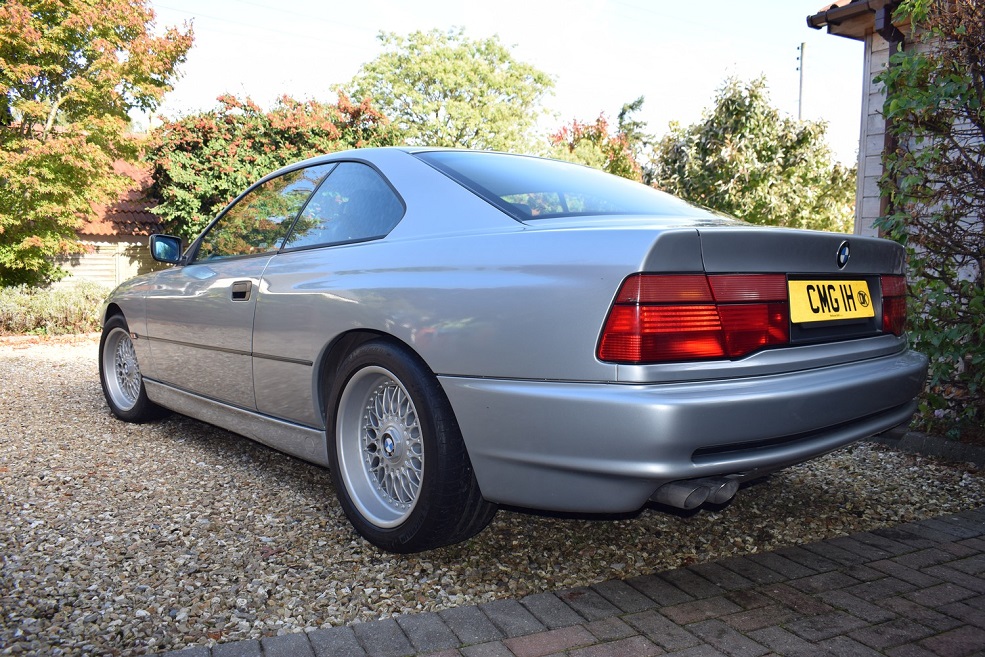 Supplied with its private plate and showing a mere 66,500 miles, this 1996 BMW 840Ci Auto looked to be in remarkably good condition, with unmarked wheels and blue leather trim. It sold for a hammer price of £9500. 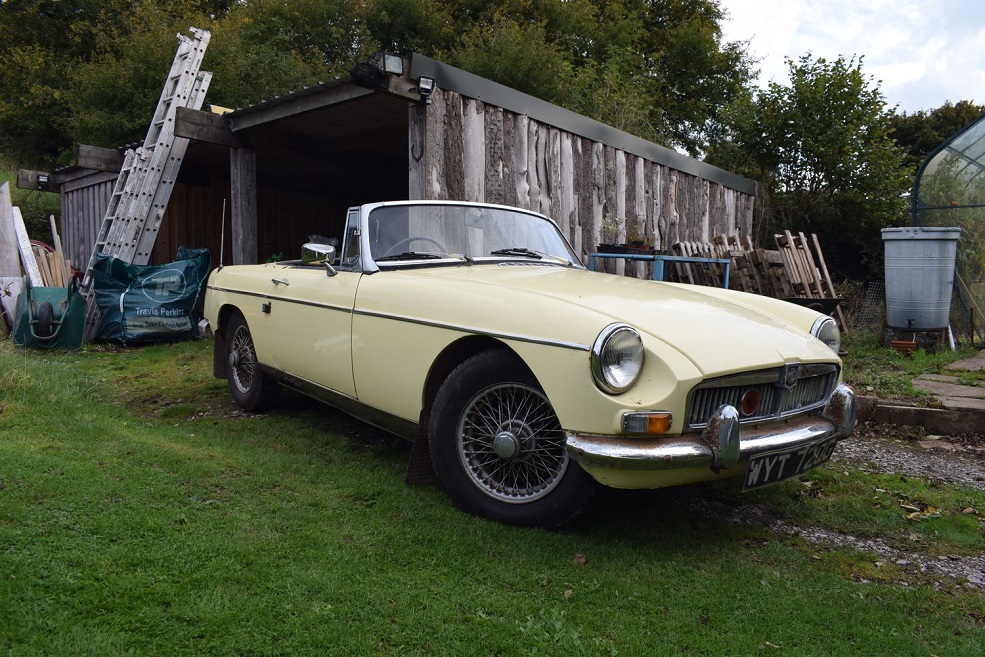 This Primrose Yellow 1969 MGB roadster was clearly in need of some TLC to bring it back to its former glory. Nevertheless, at a hammer price of £4000, it looked a good winter project. 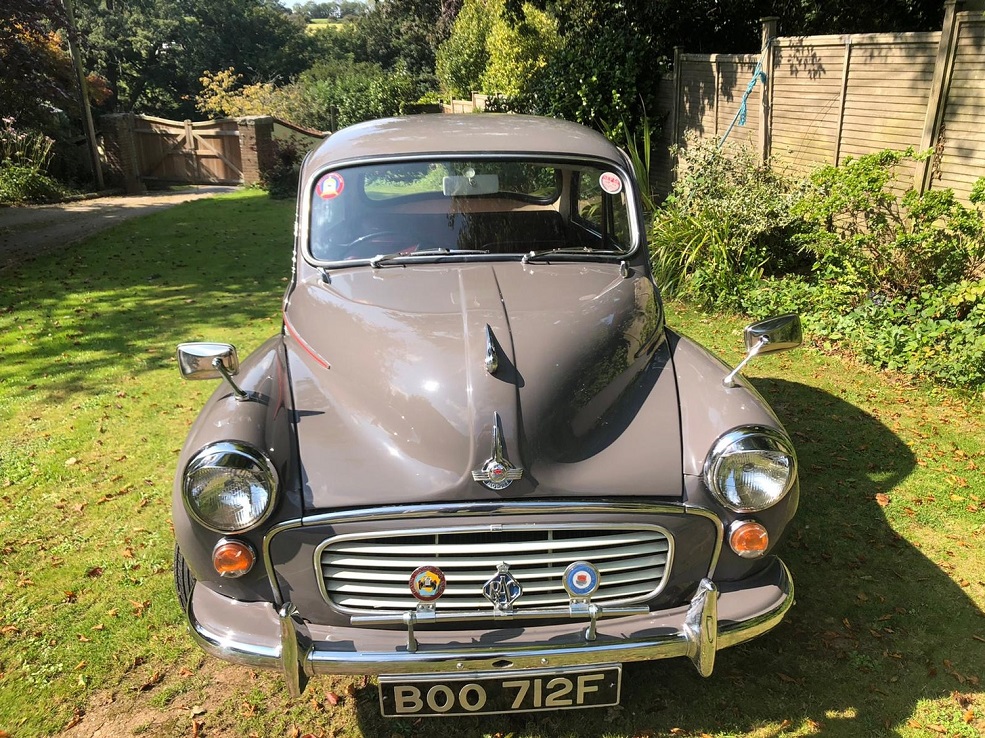 Resplendent in Rose Taupe with a red interior and wearing an Essex registration, this 1968 Morris Minor 1000 two-door saloon was particularly alluring. At £5800 it was excellent value, especially as it had been treated to a £12,500 restoration and engine rebuild between 2009 and 2012. 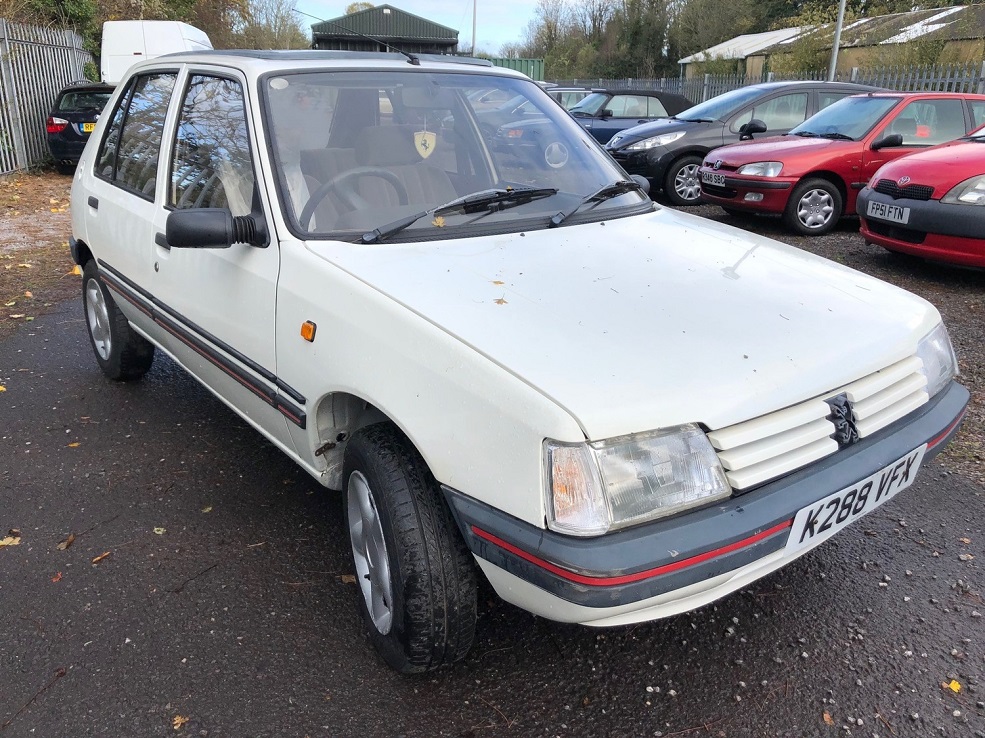 One of the cheaper cars in the sale was this 1993 Peugeot 205 GRDT, which had an MoT until March and had covered a relatively low 92,000 miles. Practical and frugal, it looked a fantastic buy for a hammer price of just £600.