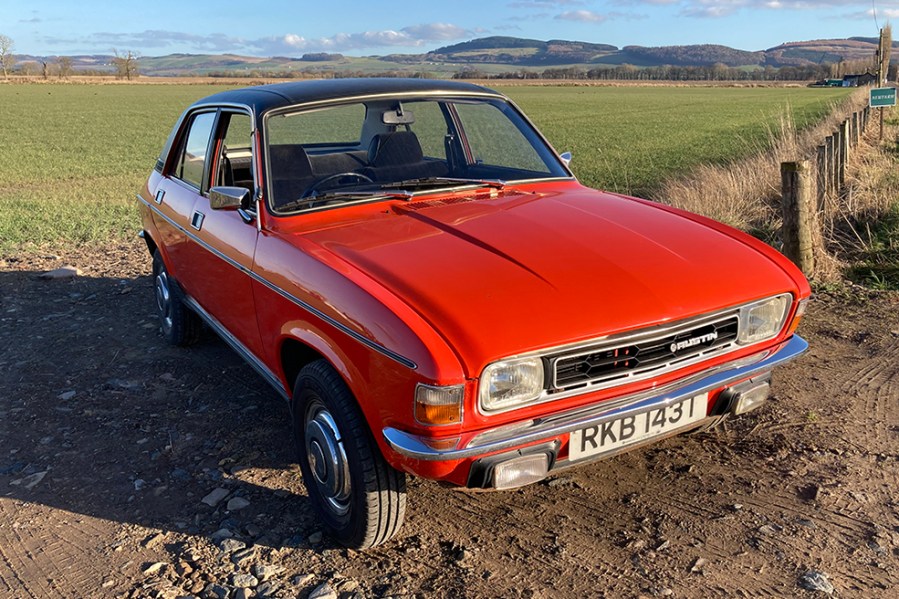 Morris Leslie is set to host its first public post-pandemic sale on May 21, 2022. Here’s what to look out for

May 21 will see Morris Leslie welcome back the public to one of its classic car auctions for the first time since the pandemic began. And unlike previous public-facing sales at the firm’s Perth base, the vehicles will be started and driven though the hall, giving bidders a chance to see them in action.

As we’ve come to expect from Morris Leslie, the catalogue includes plenty of variety. Among the many pre-war entries are a 1936 Wolseley New Fourteen, a 1934 Standard Twelve, a 1937 Austin Seven Ruby and a 1936 Vauxhall 14 DX Tourer, each of which is likely to be available for under £10,000. Potentially a little more expensive is a 1935 Armstrong Siddeley 17hp Sports Foursome, which carries a £10,000-£12,000 guide.

Elsewhere, there’s an interesting selection of open-topped cars. These include yet another low-mileage entry in the shape of a 13,000-mile Mk1 Mazda MX-5 Berkeley, while an early N-registered MGF offers a contemporary alternative. You’ll also find at least three MGB roadsters, a smart Triumph Stag, a Jaguar XJ-SC V12 Cabriolet, a later XJ-S V12 Convertible and a fearsome TVR Griffith 400.

With other entries such as a 33,000-mile Austin Allegro and a rare Fiat 500 Topolino, plus a wide selection of memorabilia, there should be plenty to delight the returning public. For the full catalogue, see www.morrisleslie.com