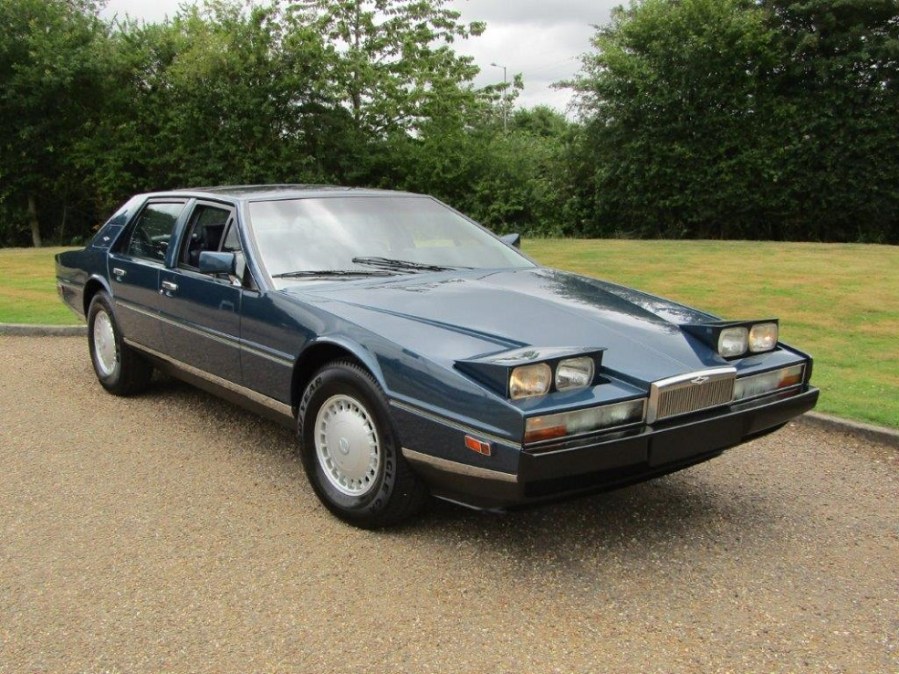 Quite a few eyebrows might have been raised at the ACA November 2020 sale thanks to a number of cars taking big money. Some of the top performers are pictured here, but in fact it seems that the strength of bidding ran through the whole event, with well over 90% of the 226 cars on offer finding buyers and most for pretty positive amounts.

Those doing their remote bidding online would have also enjoyed a chuckle over Rob George/ presiding over the auction in his pyjamas and robe. Some £560 was raised for the RNLI and Poppy Appeal with the stunt and further charity was taken through the event.

There was a great range of Fords, first of all. Six Mk3 Capris, with a couple of project cars in there tempting bidders at the lower end, while fine examples of a 1962 Consul two-door and Cortina 1600E sold for £7560 and £8640 respectively. Those with the power and badges sold strongest though; see the RS1600i pictured, or even take a 2005 Fiesta ST which sold for an impressive £3510.

From the traditional stables we saw a full range of MGs, the star surely being a 1983 Metro with just 27,559 miles on the clock that sold for £6210. And Triumphs too, ranging from a Mayflower through Spitfires to a full selection of TR cars in varying conditions all sold for rather positive prices. There was a nice mix of pre-war Morris models that sold within estimates, some Austins too, and some other 1930s gems like a 1938 Triumph Dolomite saloon which sold for £29,150.

From Mercedes we saw some great performances too, but not from the usual range of SL models. Instead it was from cars like three 190Es which brought a total of £13,000 (and none was a Cosworth), but the surprise really was a 1988 200T which doubled its estimate at £5670 and the pristine 1993 C220 which took the same amount.

There was a nice selection of classic Land Rovers too, from a couple of short-wheelbase Series 1s to a 1998 50th Anniversary V8. There were four Series 3s in between though which all did well, including a lovely 1984 88” County Station Wagon with all the extras.

For the complete catalogue from the ACA November 2020 sale, visit www.angliacarauctions.co.uk. 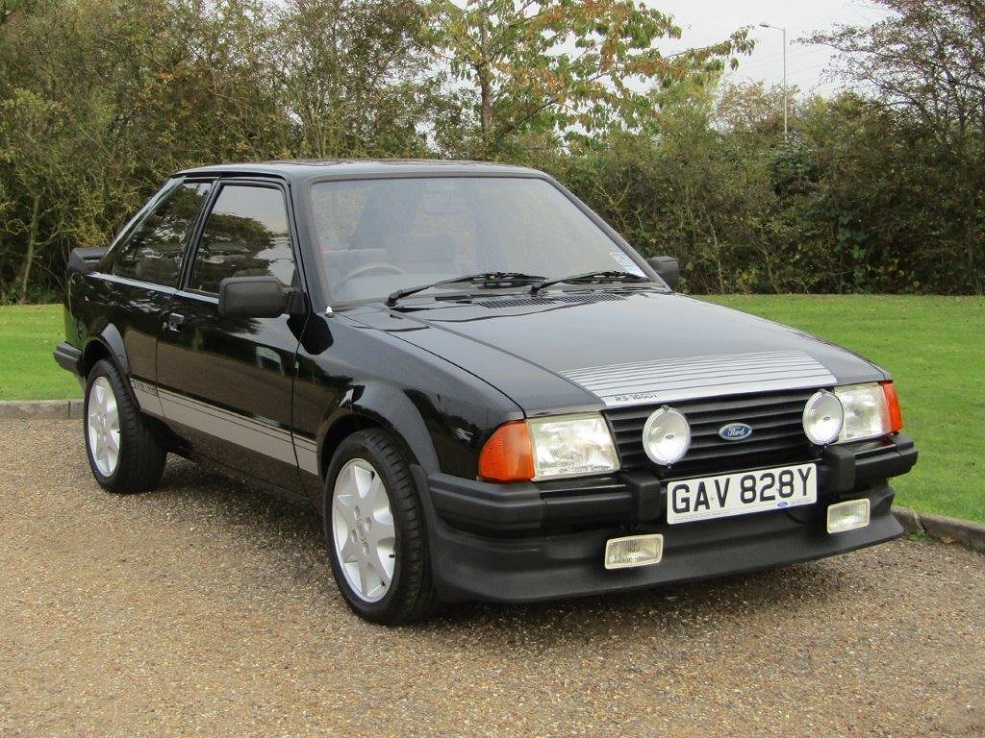 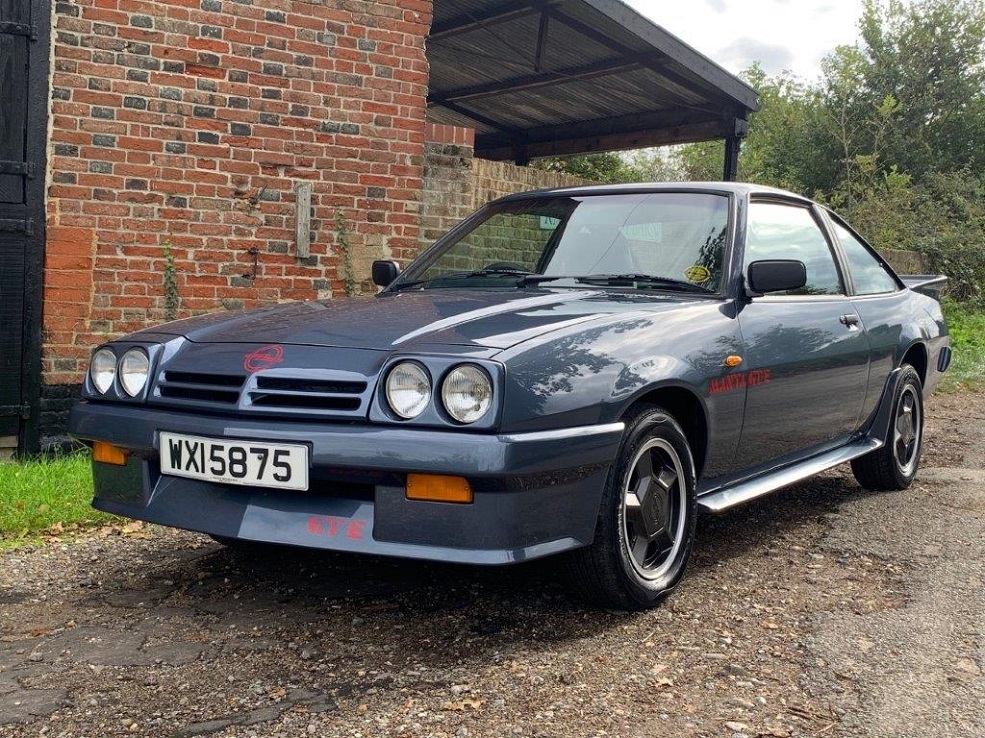 This wonderfully original, one-owner since 1988 Opel Manta was offered with no reserve but made £22,260. 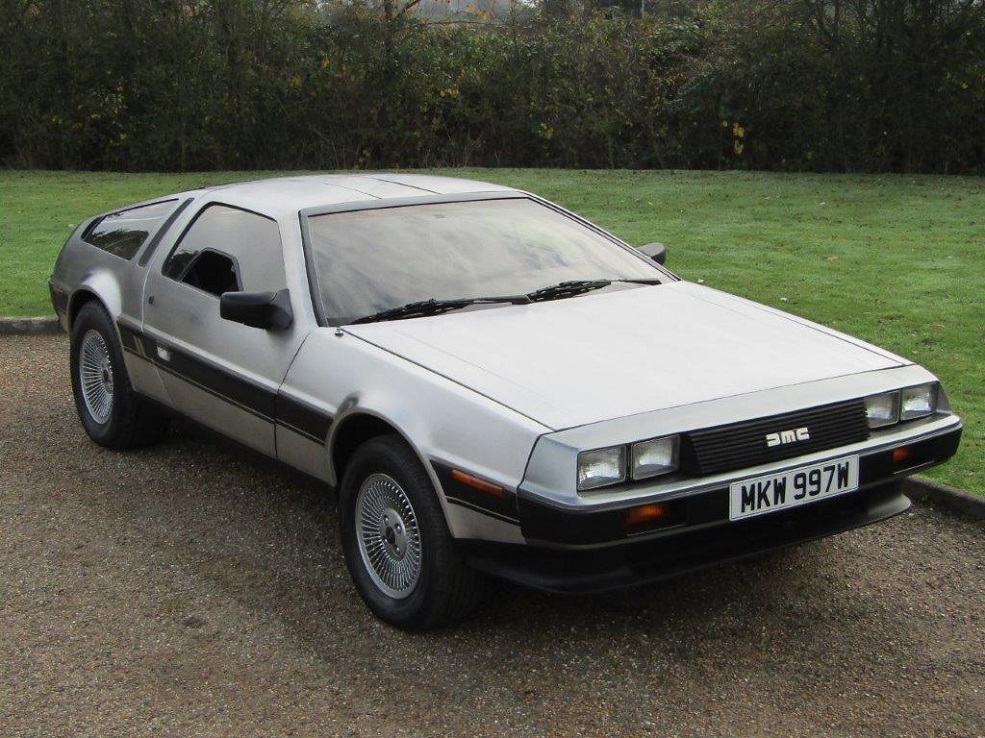 This 1981 DeLorean DMC-12 in great condition sold for a strong £33,920, justifying all the restoration work. 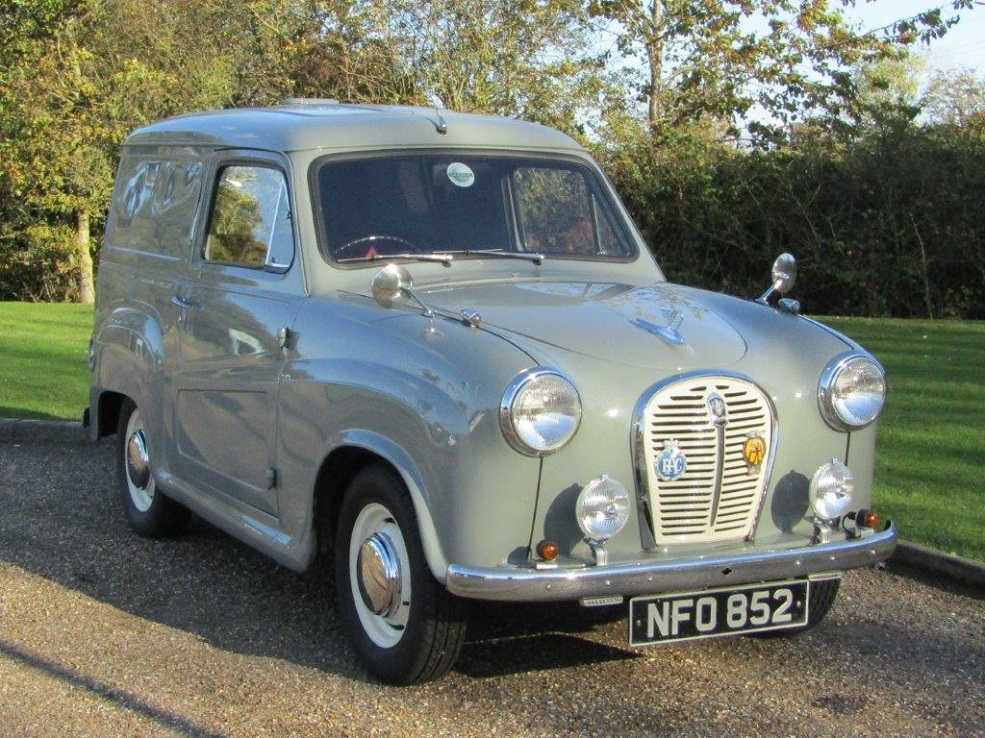 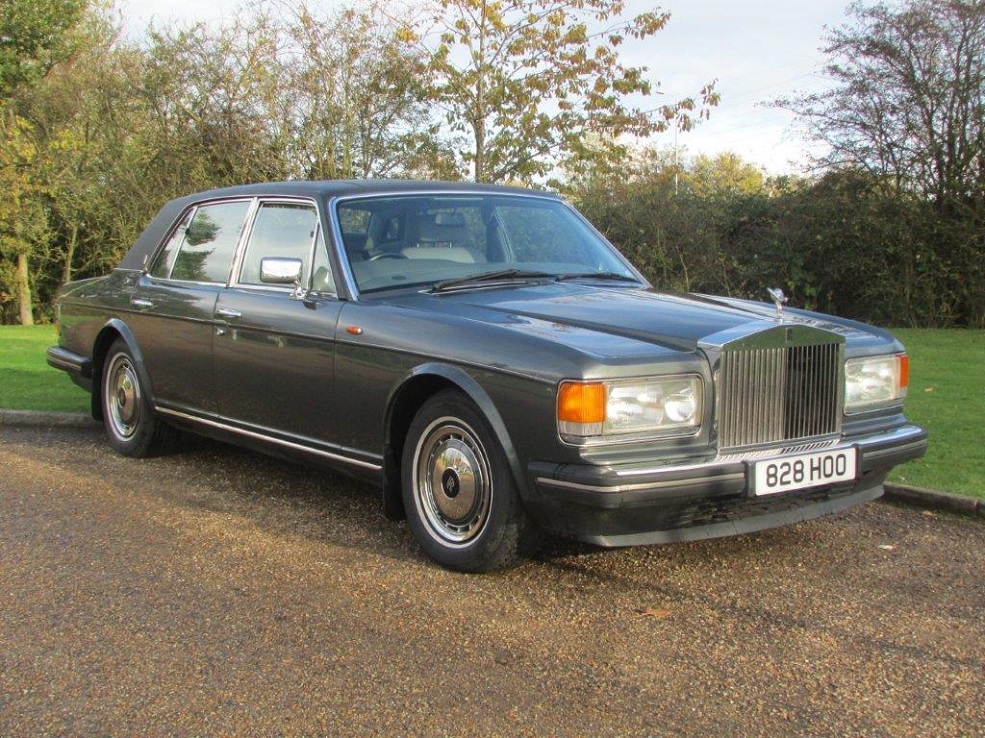 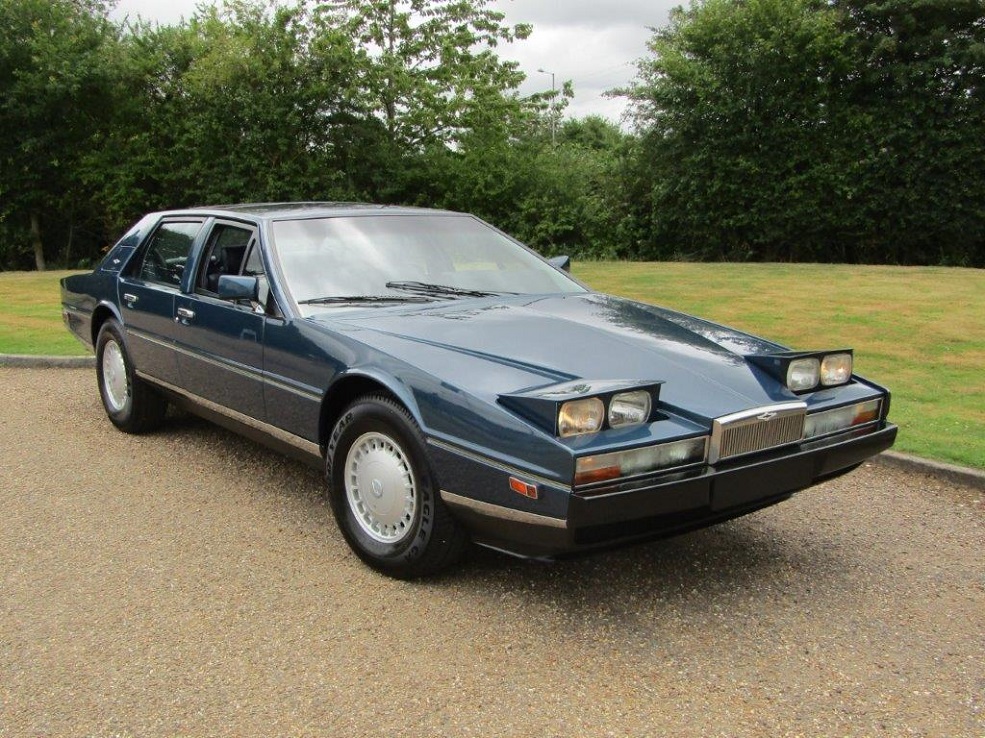 Values for the Aston Martin Lagonda keep going up, so the buyer of this 35,000-mile example did well even at an over-estimate £33,920. 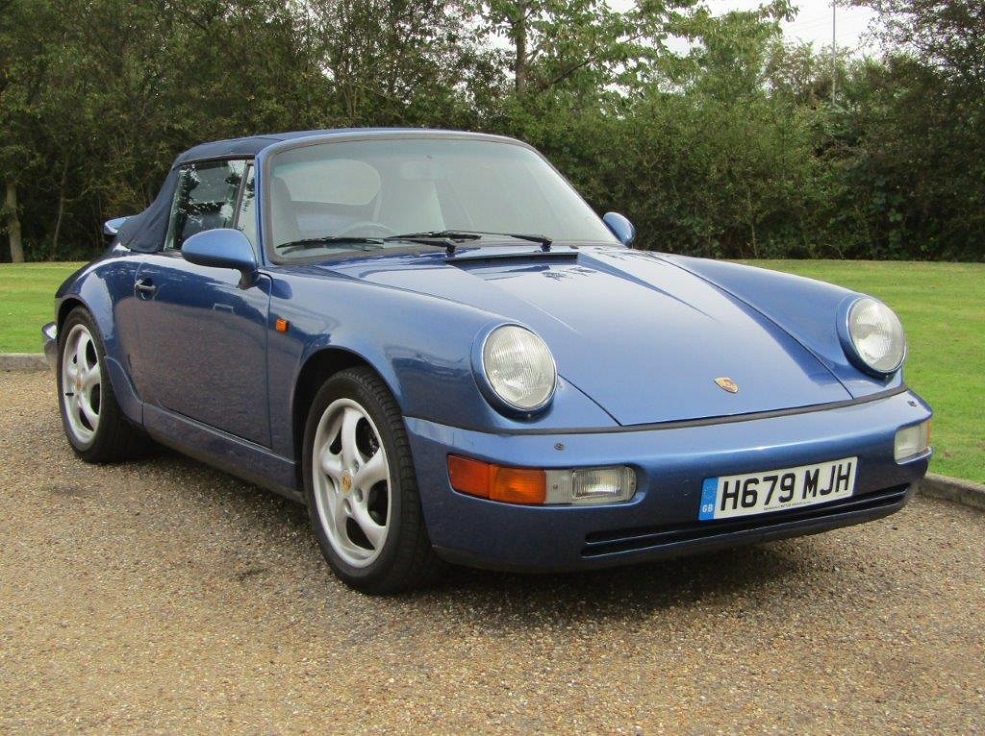 An enthusiast’s favourite, this 964 generation Porsche 911 C2 cabriolet automatic sold for a strong £33,920. 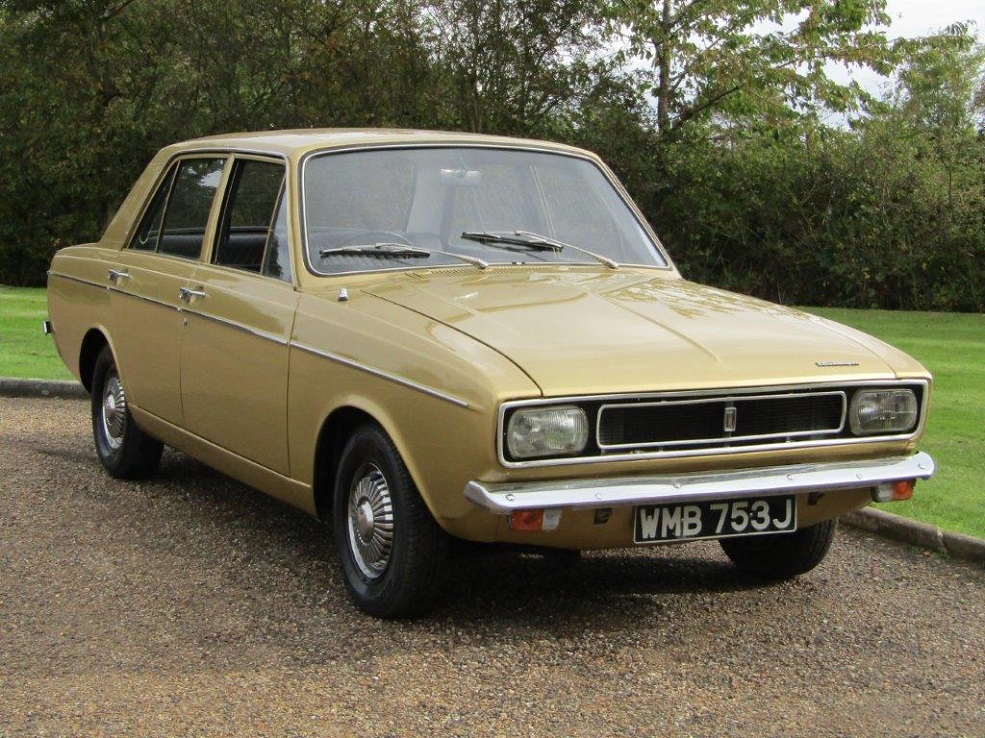