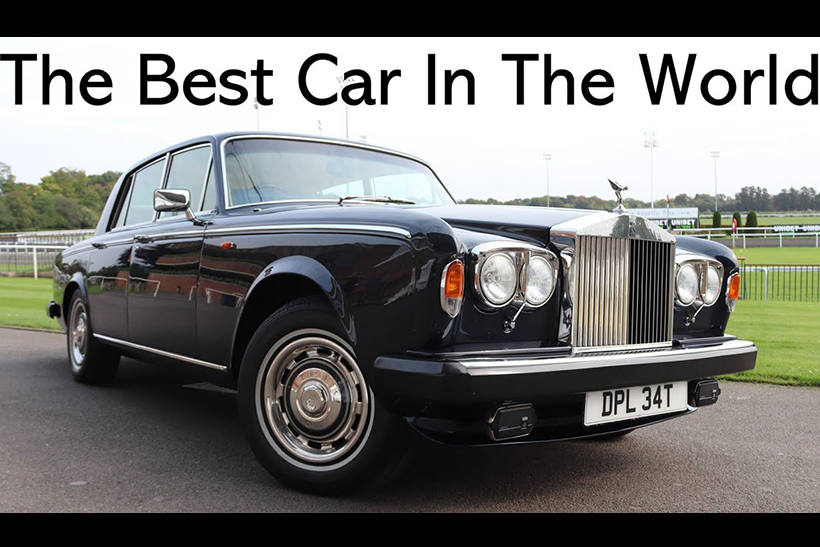 The Rolls-Royce Silver Shadow was a revolutionary car for Rolls-Royce. It lasted 15 years in production, before living on yet further in the Silver Spirit. Here’s why 55 years on, it still deserves its title of ‘Best Car In The World’…

With thanks to IntroCar, Paul Wager gets behind the wheel of enthusiast Nigel Sandell’s 1979 Rolls-Royce Silver Shadow. Bought by Nigel when he was 30, he went on a journey with this car, which saw him complete over 600 hours of work on it in his garage, restoring it and bringing it up to how you see it today in this video.

Having restored the Silver Shadow, Nigel took it to a concours event in 1996 where he won in the Shadow class as well as taking honours as best car in show. Despite being a concours car, Nigel gets out and about in his Silver Shadow as often as possible, covering 30,000 miles since restoration including trips to France.

Having teamed up with IntroCar for this video, the Rolls-Royce and Bentley parts specialist has offered Classics World viewers a discount code for those wanting parts for all models from 1946 onwards. Use code “CLWOSS” online at www.introcar.co.uk or quote the code in an email/phone call.