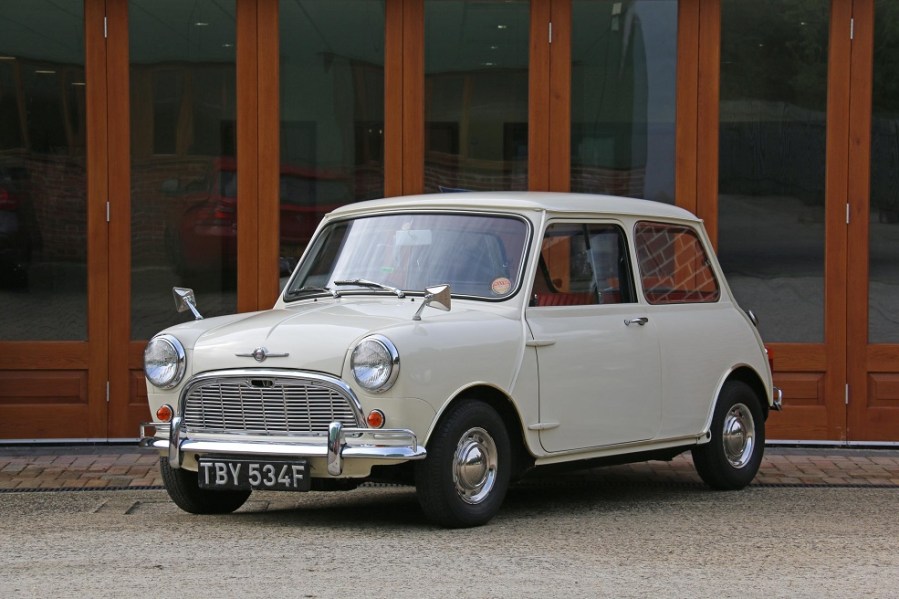 Woodham Mortimer, formerly JD Classics, is offering for sale what is thought to be the world’s most original Mini. Registered in 1968, it has covered just 272 miles since new and still features the plastic seat covers.

It was built in 1967, which makes it one of the last Mk1 Minis to be made. Delivered to a Mrs B Jones in 1968, it was purchased in order for her to learn how to drive. Her efforts were unsuccessful and thus the car was left in a garage for some five decades before being auctioned off just a few years ago by the family.

The original paintwork and brightness of the contrasting red interior is said to still be factory fresh. Its originality is confirmed inside with the optional seat belts fitted still featuring the manufacturer’s cardboard label. 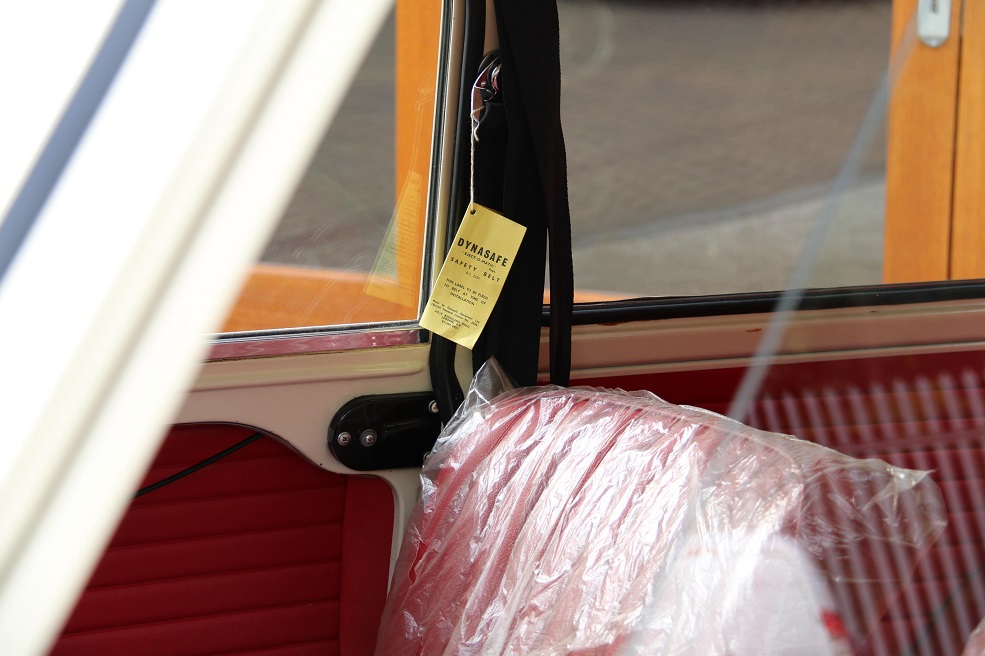 Jean-Marc Gales, CEO and Chairman of Woodham Mortimer, says: “This is a truly unique example of the iconic Mini and it is a privilege for Woodham Mortimer to offer it for sale. The car offers the unrepeatable opportunity to own what must be the world’s most original example of Britain’s most-loved classic car.”

The car is available to be viewed by interested parties in Woodham Mortimer’s showroom in Maldon, Essex.