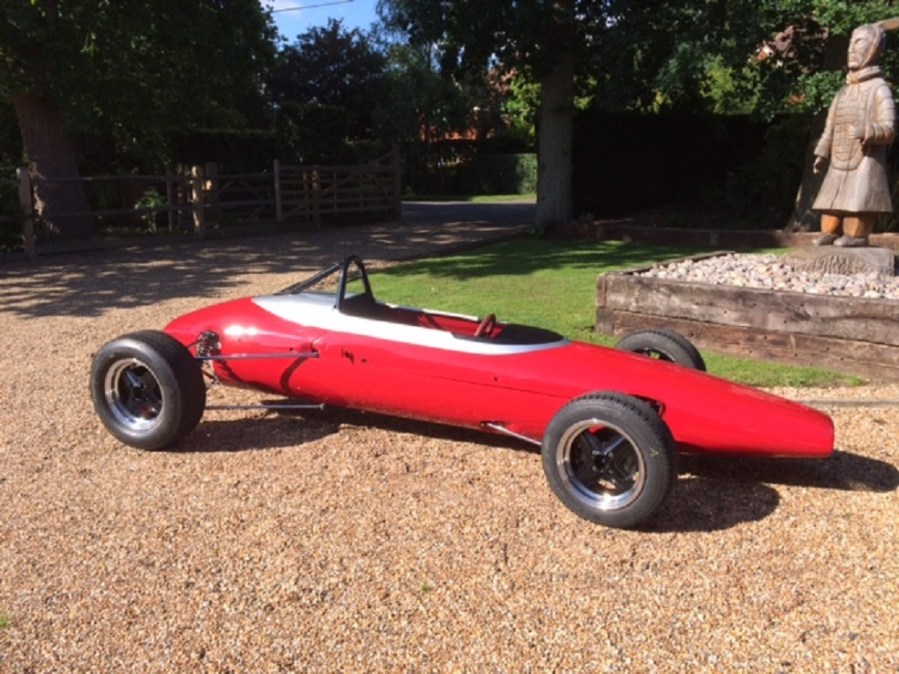 Visitors to this November’s Lancaster Insurance Classic Motor Show, with Discovery, can expect a very rare and special exhibit on the Ginetta Owner’s Club stand – one that very few marque enthusiasts will have seen before.

The vehicle in question is the only Ginetta G8 ever built, built in 1964 as the company’s first single-seater racing car. Designed to compete in Formula 3, it made its debut at Snetterton on 30 August that year, finishing the race in fourth position with Chris Meek at the wheel.

The monocoque body was constructed from two glass-fibre mouldings that were bonded to a steel chassis, with sub-frames front and rear to carry the suspension and engine/transmission. It was originally powered by a 1000cc Holbay-tuned engine, but being complex and time-consuming to build, it remained a one-off.

Later sold by Ginetta, it was used in hill climb events during the 1970s before being put into storage. It was then purchased in 2018 by current owner, Bill Cowing, who is undertaking a comprehensive restoration with the aim of returning the car to the track.

Club Press Officer, David Doolan added: “This is a very significant car in the Ginetta story, and even I’ve never seen it before. So, we are very proud to have it on our stand at this year’s show.”

The Ginetta Owners Club is just one of 300 classic motoring clubs appearing at Birmingham’s NEC, for what is considered the ‘season finale’ of the classic car community. It takes place from November 8-10, with more information including ticket options and booking details available via www.necclassicmotorshow.com.

Have a flick through our gallery from last year’s NEC Classic Motor Show. 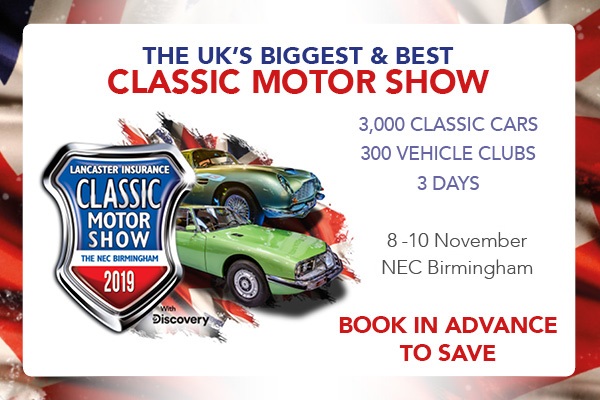