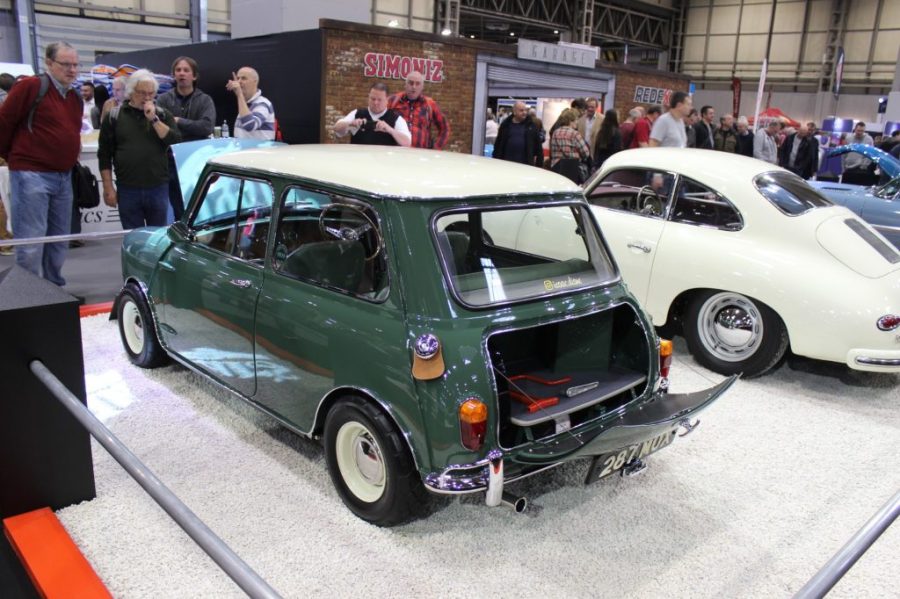 The organisers of the Lancaster Insurance Classic Motor Show, with Discovery, are planning a ‘super show’ to celebrate the 35th anniversary of the UK’s biggest indoor motor show this November. The three-day event, widely regarded as the classic motoring ‘season finale’, will be held at Birmingham’s NEC from November 8-10.

Show Director, Lee Masters, explained: “To get to the 35th anniversary is very special, especially with the show continuing to grow year after year, not just in size and audience but also in the standard of cars and displays.

“We want to celebrate this with a ‘super show’ that not only pushes that bar even higher but also says a massive thank you to all those classic motoring enthusiasts who have helped and continue to make the show the extravaganza it is. So, how do you make the UK’s biggest and best motoring show even bigger and even better? Just you wait and see… Plans are afoot!”

Last year saw the show gain the title of the world’s biggest gathering of classic motoring clubs, with the 300 clubs and groups on display covering one million square feet and over 100 years of motoring heritage. There were also over 3500 classic vehicles on display, including double-decker buses, a steam-roller and even a tank!

Tickets are now on sale for the weekend, starting from £27.50 for adults when booked in advance.  For more information see www.necclassicmotorshow.com.