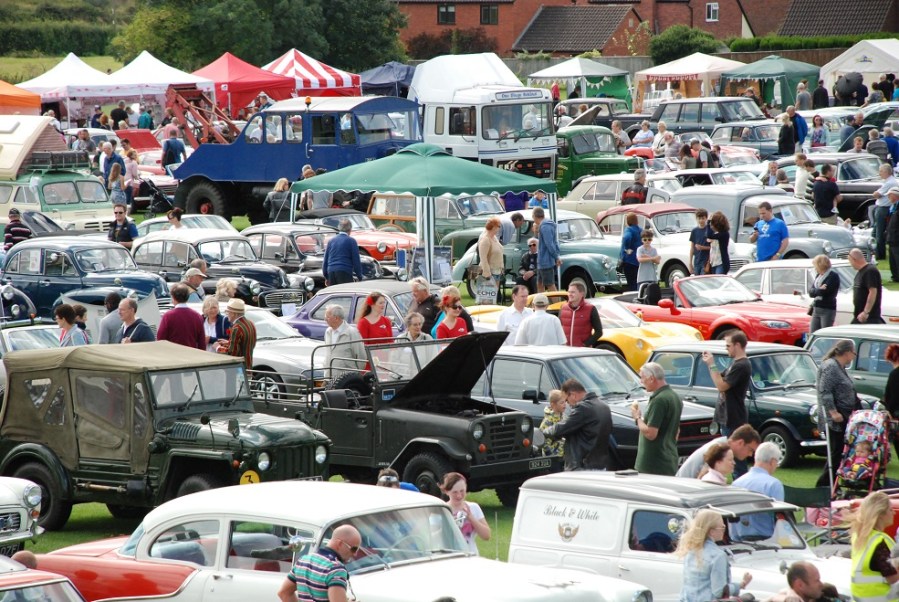 Over 1000 classic cars of all shapes and sizes are expected as The Rotary Club of Tewkesbury stages its ninth Classic Vehicle Festival at Tewkesbury School playing fields on August 18.

The range of vehicles on display at this popular annual fundraiser will cover everything from the dawn of the motoring era to exotic supercars. In-between, you’ll find pre and postwar cars, American classics, custom builds, hot rods, motorbikes and mass-produced retro favourites. As for wildcards, the Bond, Hannis and Osbourne ‘Nuthing II Fancy’ drag racer will be present again this year, and will be fired up at regular intervals throughout the day.

Appearing for the first time at Tewkesbury will be the Zimmer Golden Spirit, which was hand built for music legend Frank Sinatra and presented to him to celebrate his 68th birthday. This year also commemorates the 110th anniversary of Bugatti and the 90th Anniversary of the Bugatti Owners’ Club, which is based locally at Prescott Hillclimb. To honour these milestones, a special collection of vintage examples will be showcased. 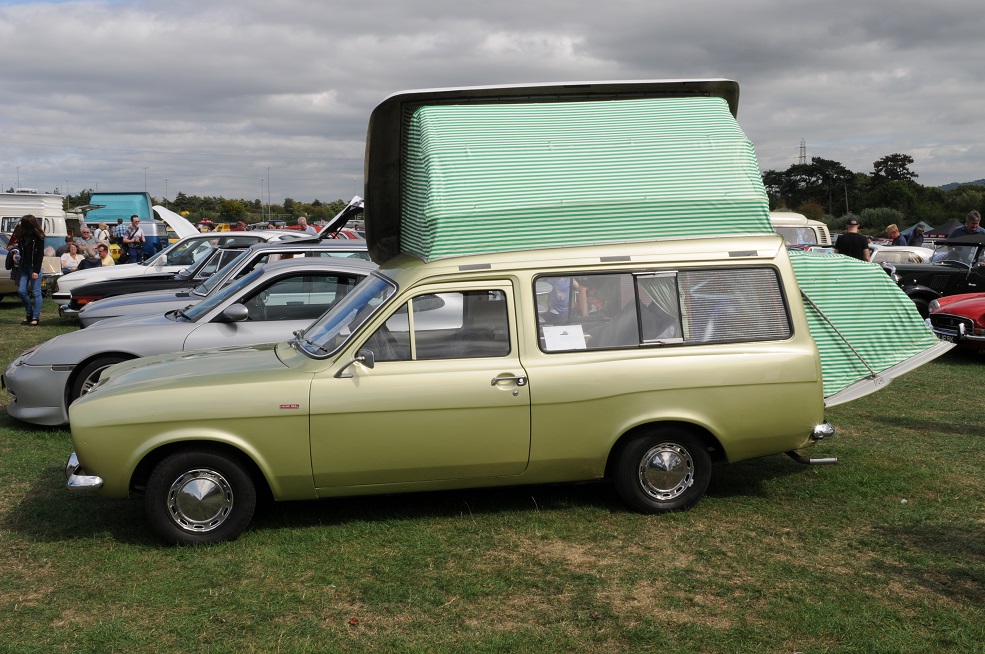 As well as the cars, there will be plus live vintage entertainment courtesy of the Haywood Sisters, dancers, a large dance floor, a wide selection of caterers and over 100 trade stands selling everything from car accessories, autojumble and memorabilia to jewellery and crafts. There will even be a London Routemaster bus that has been transformed into a fully functioning bar!

But that’s not all. On the night before the event, a special open-air cinema will screen The Italian Job to celebrate 50 years of the Michael Caine caper. The screening begins at dusk, with viewers encouraged to bring their deckchairs and don period 1960s fancy dress. It costs £15 per person and is limited to 500 tickets, booked in advance.

Both events will be held in aid of national and regional charities, with the Midlands Air Ambulance as the main cause. General public admission for Sunday’s festival is priced at £5.00 in advance, with under 12s free. Visit www.tewkesburycvf.org for ticket options and more details.